Who were the targets of suspicious packages in the US?
CGTN 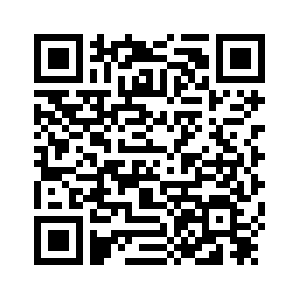 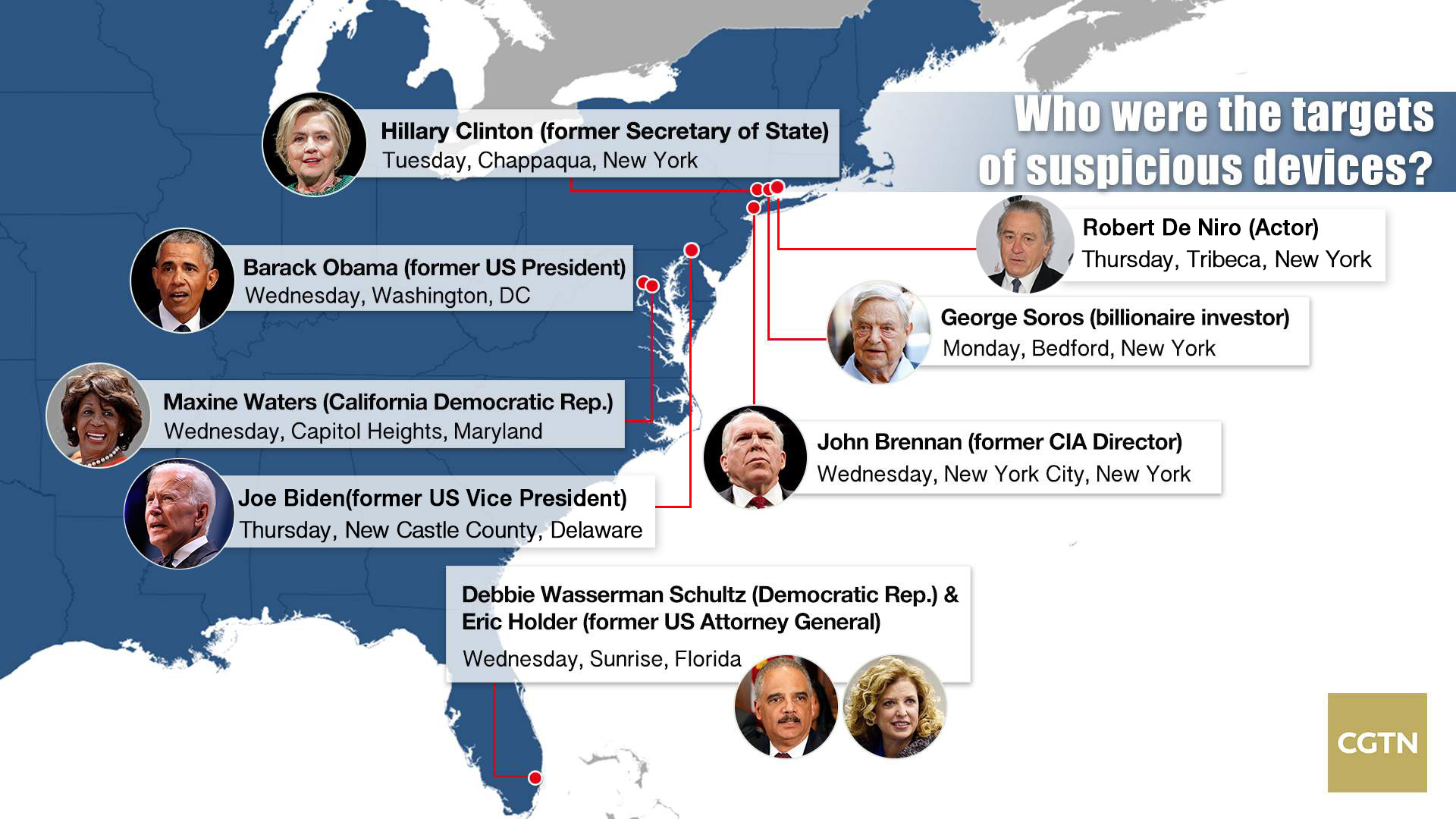 Police on Wednesday intercepted suspected explosive devices sent to current and former US politicians, as well as the CNN news channel, days after a bomb was delivered to prominent Democratic Party donor George Soros.
Following are some of the key figures targeted: 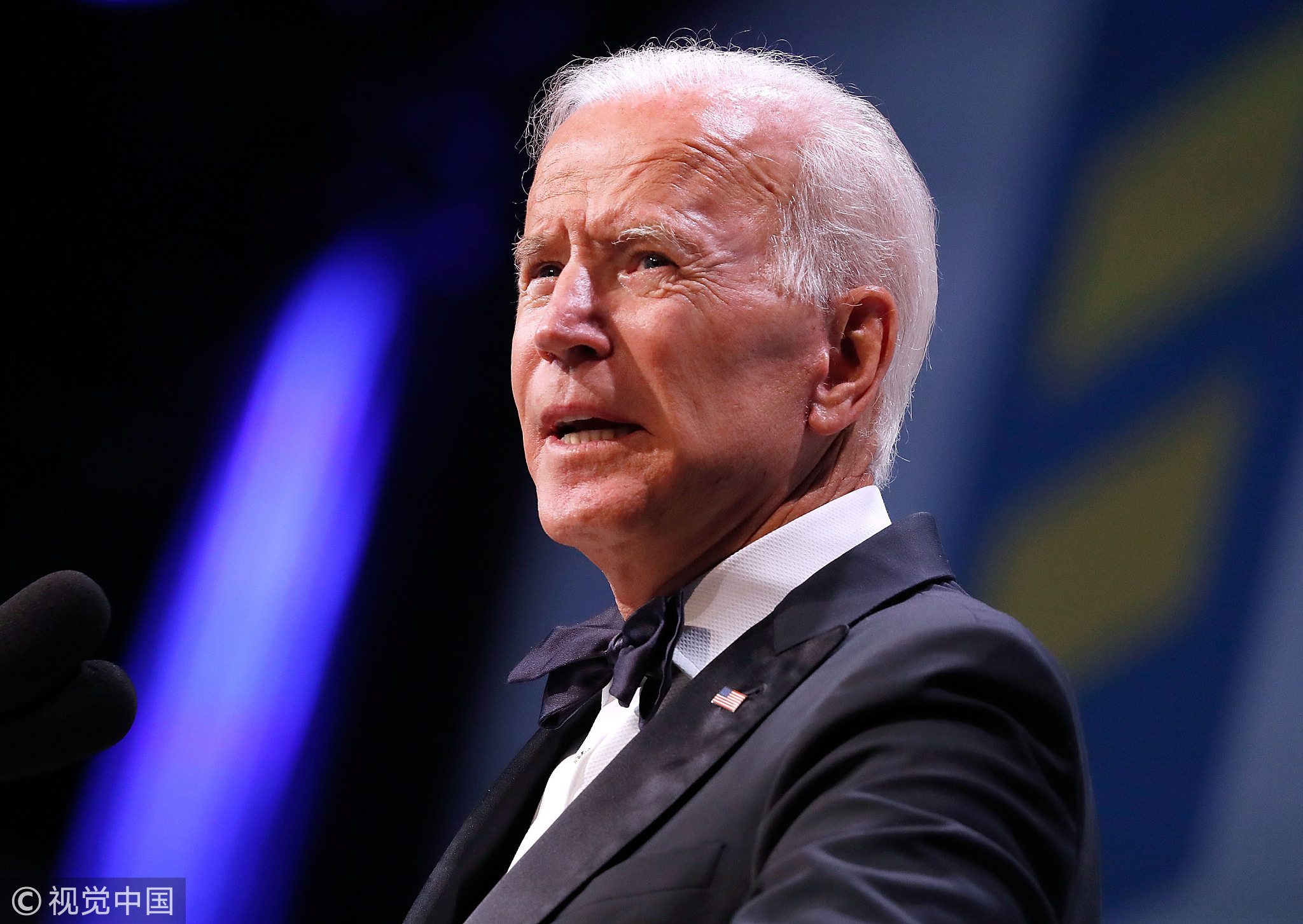 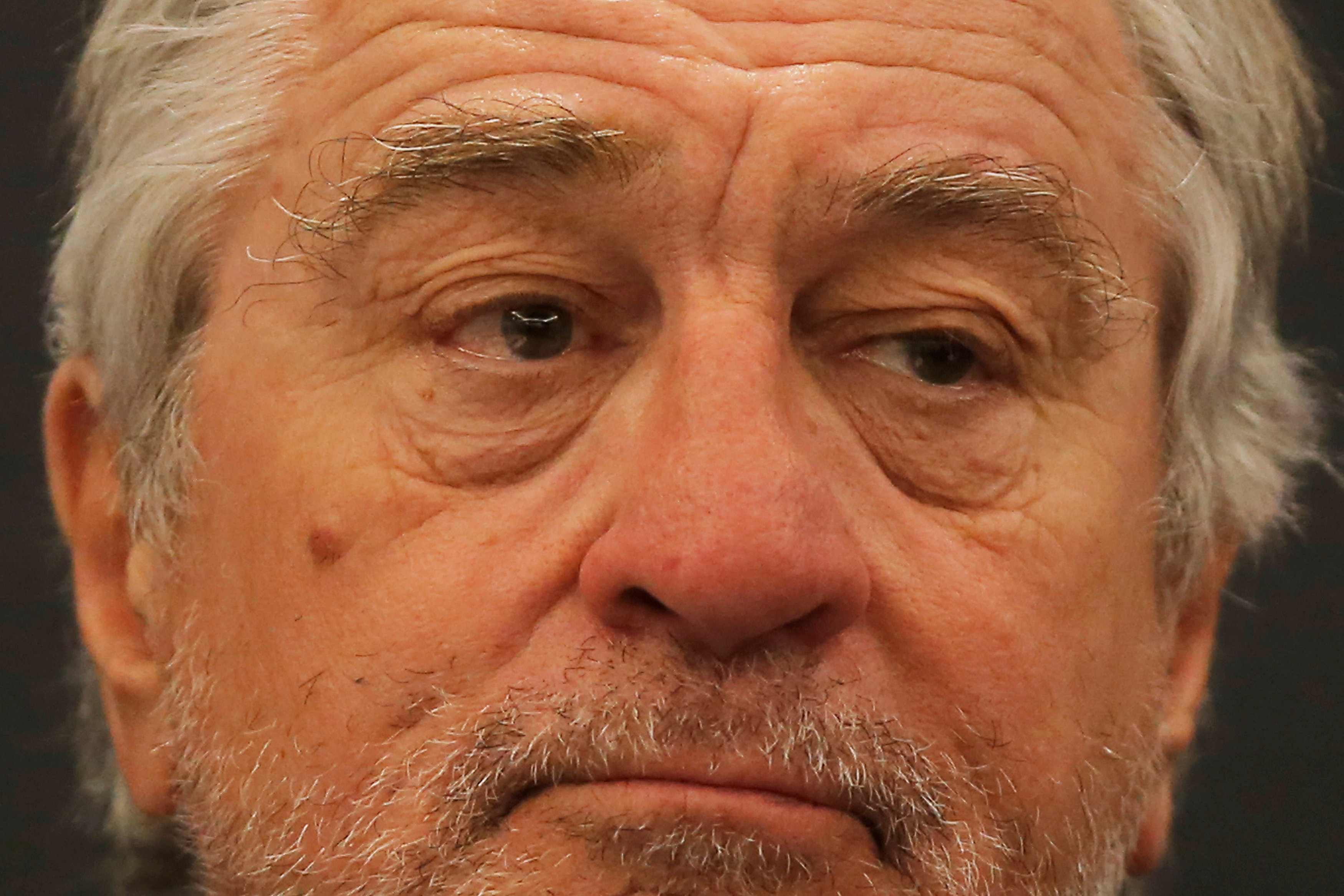 The New York police removed a suspicious package from a building in lower Manhattan's Tribeca, which is associated with Hollywood actor, Robert De Niro. 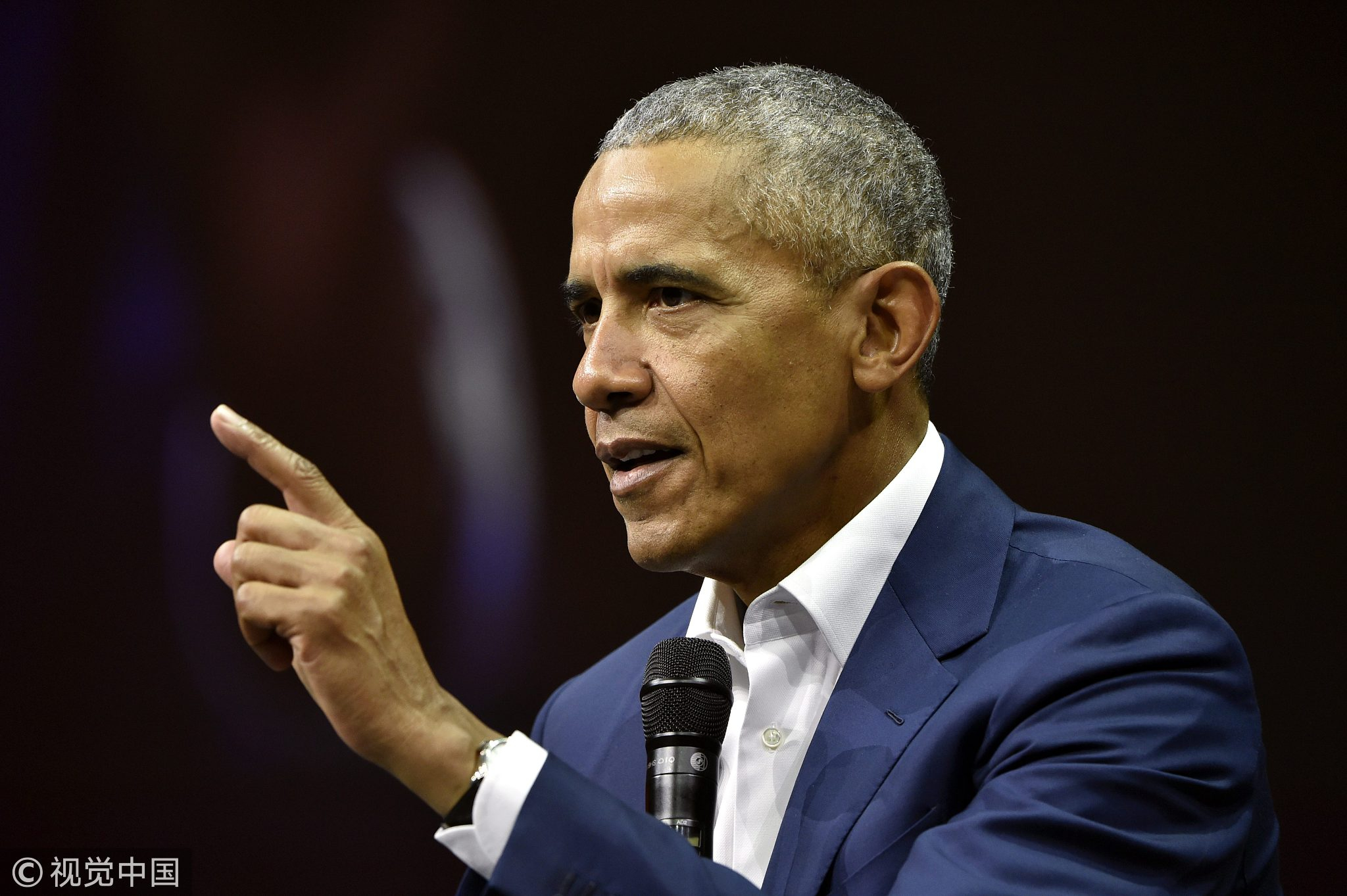 The Secret Service uncovered a suspected explosive device sent to Obama's Kalorama residence in Washington, DC, early on Wednesday during a screening. Officials said Obama was not at risk. 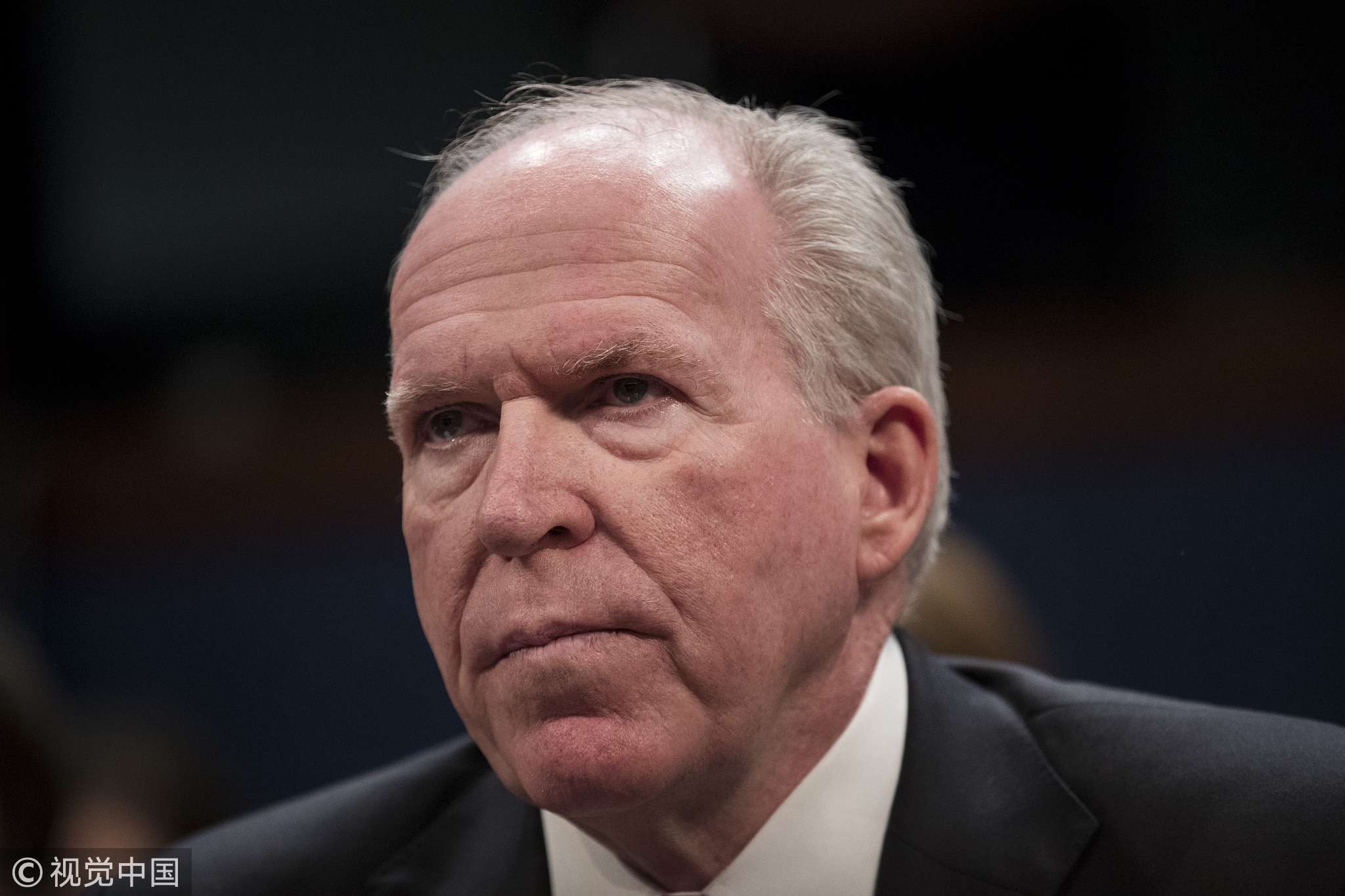 New York City Police evacuated the Time Warner Building Wednesday after a suspicious package was found in the CNN mail room. The package was addressed to Brennan, an outspoken Trump critic, who is a periodic contributor to the network. 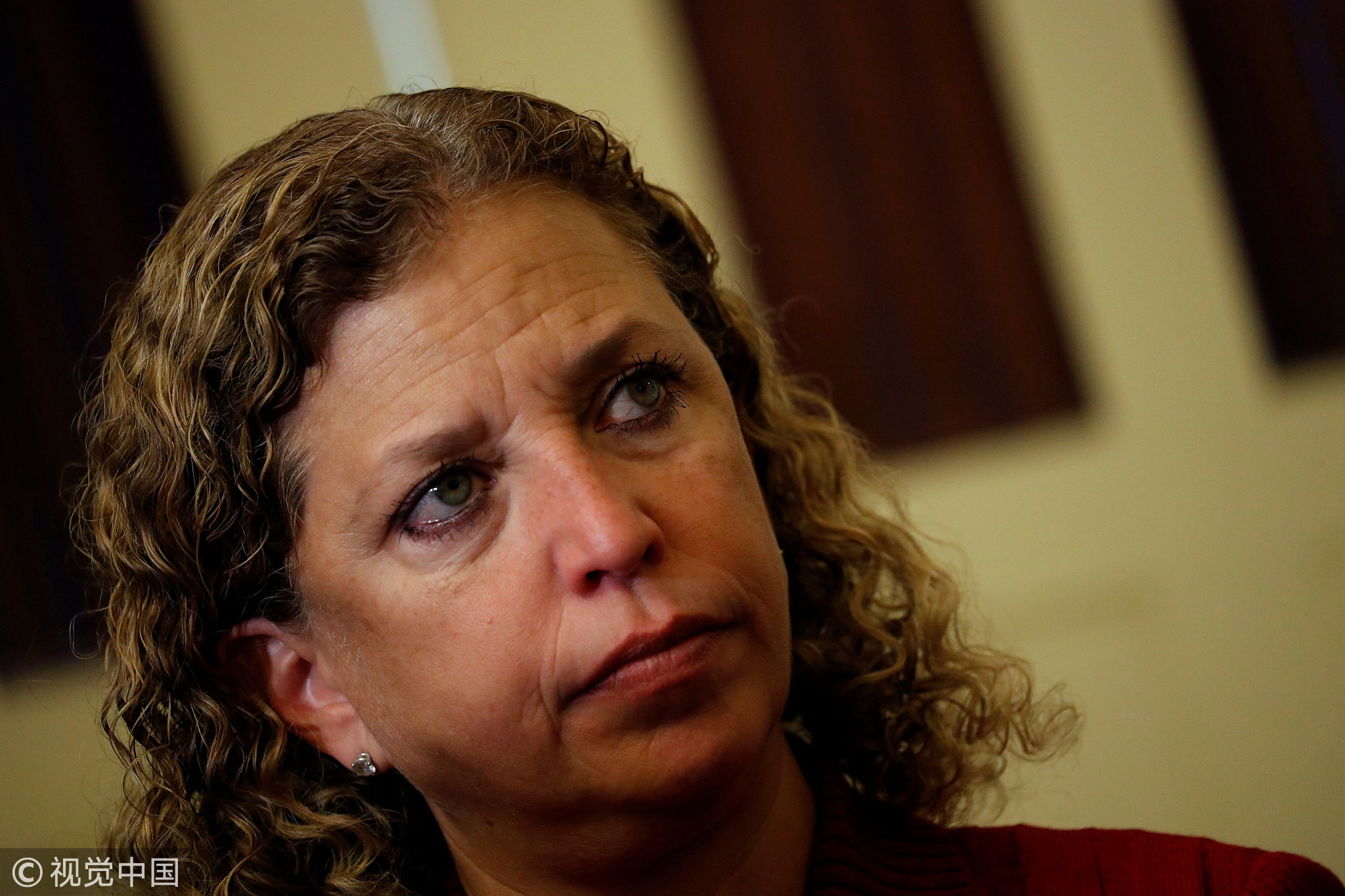 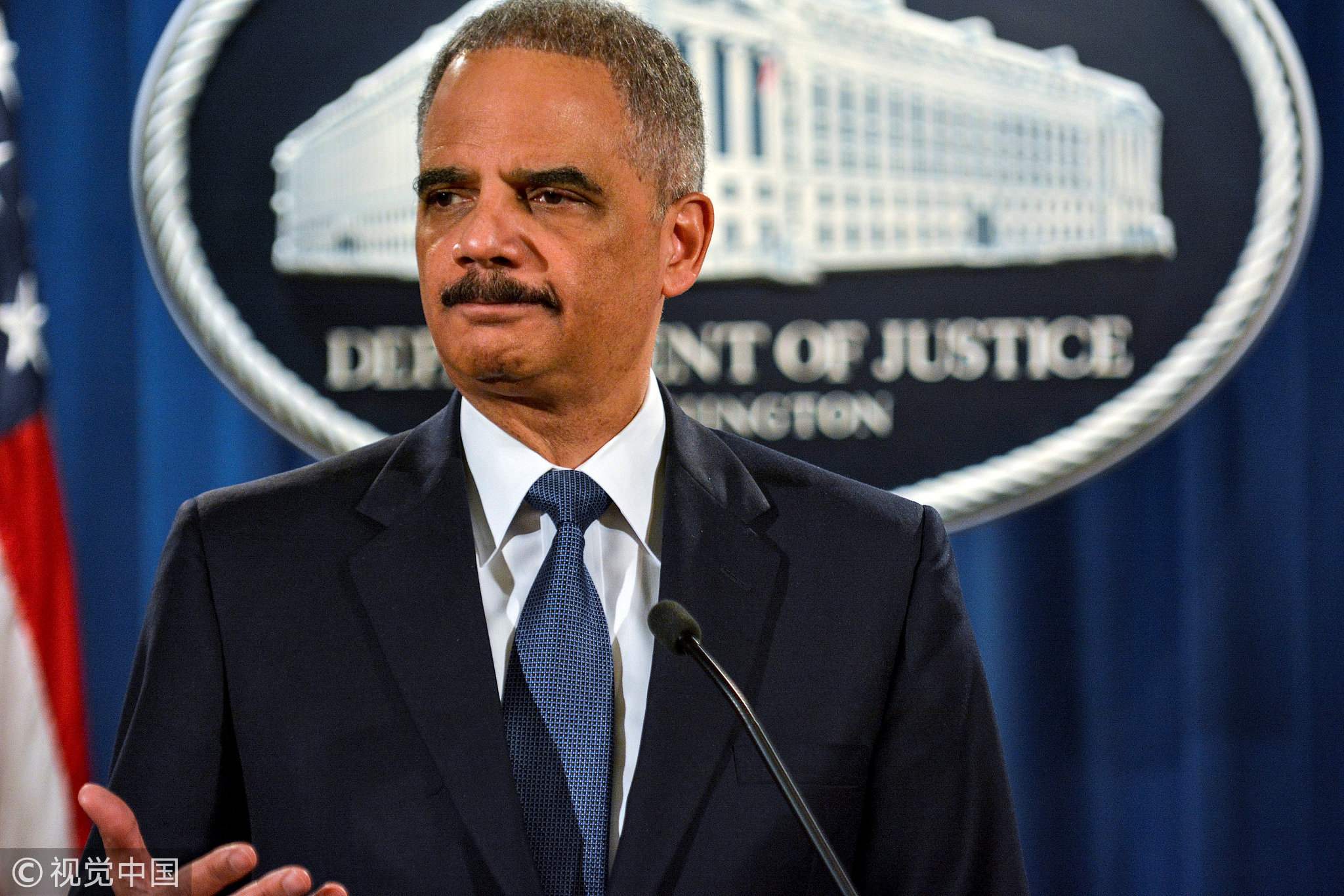 The building that houses Wasserman Schultz's Florida office was evacuated after a suspicious package was found, according to media reports. The package had been addressed to Holder but the former Democratic Party national chairwoman was listed on the return address. 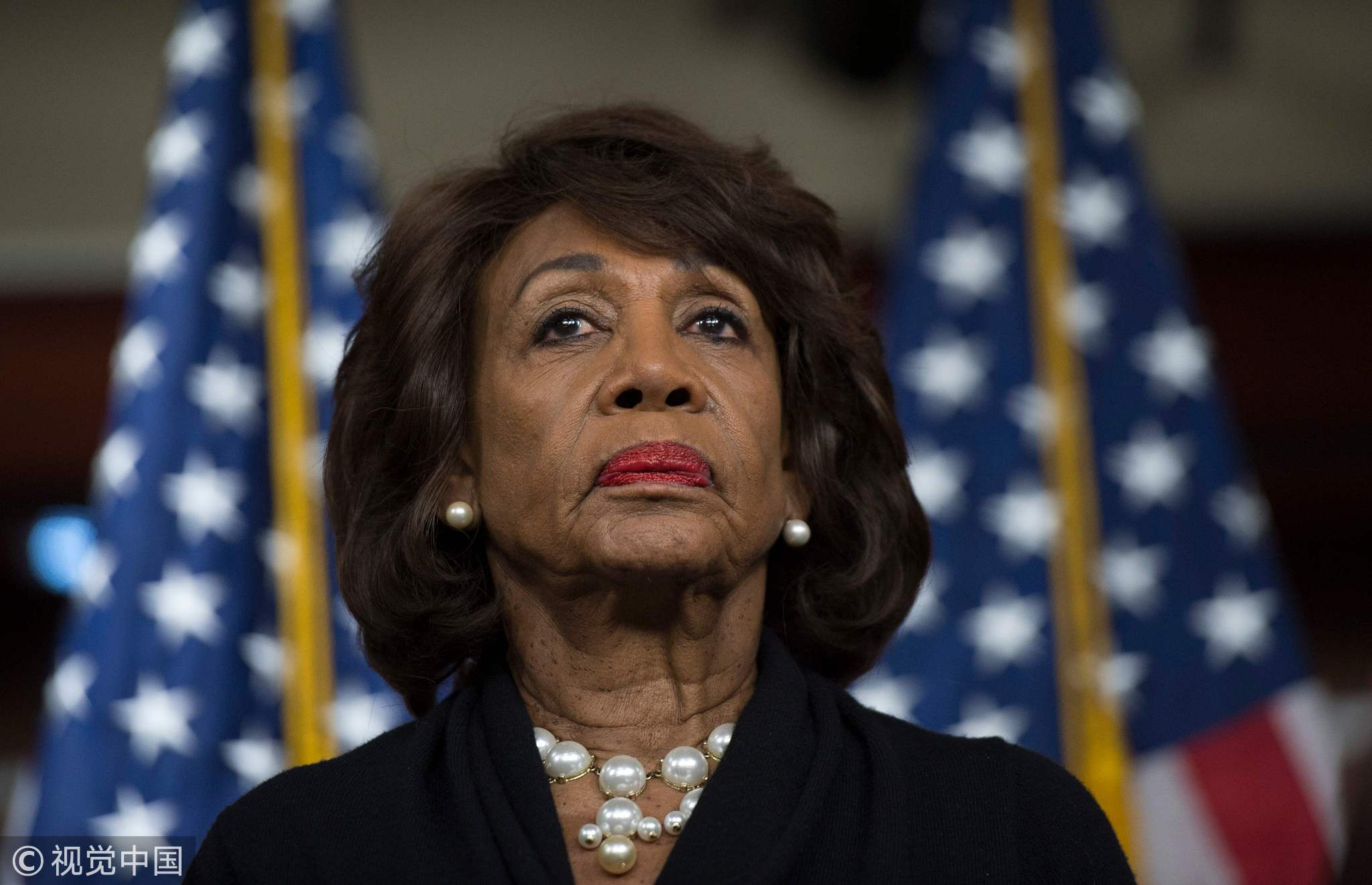 Democrat Waters said that Capitol Police informed her that her Washington office was "the target of a suspicious package that has been referred to the FBI." 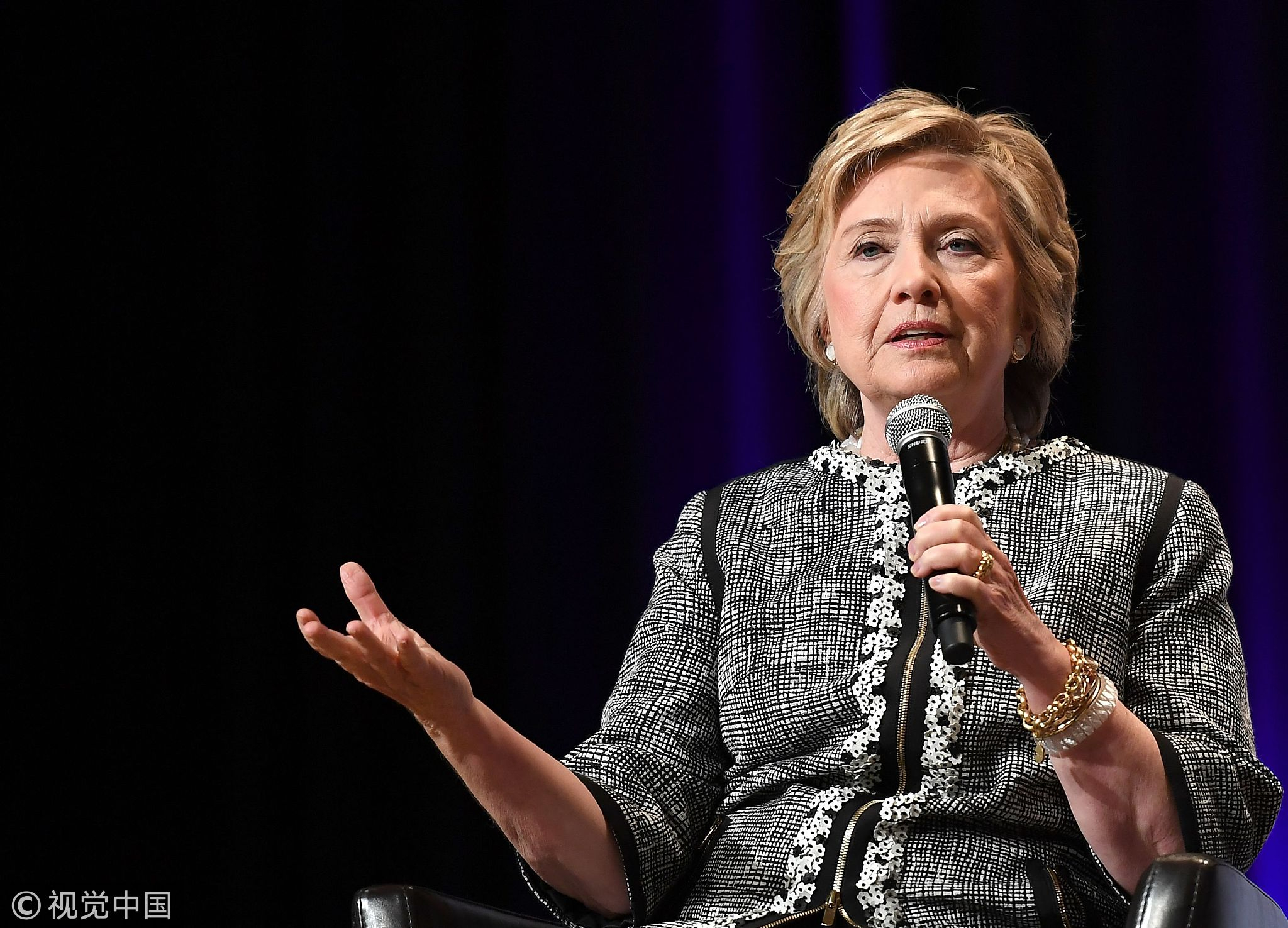 A suspicious package sent to Clinton, who opposed US President Donald Trump as the Democratic candidate in the 2016 election, was discovered late on Tuesday during an off-site mail screening, according to the Secret Service. Clinton later said her family was fine. 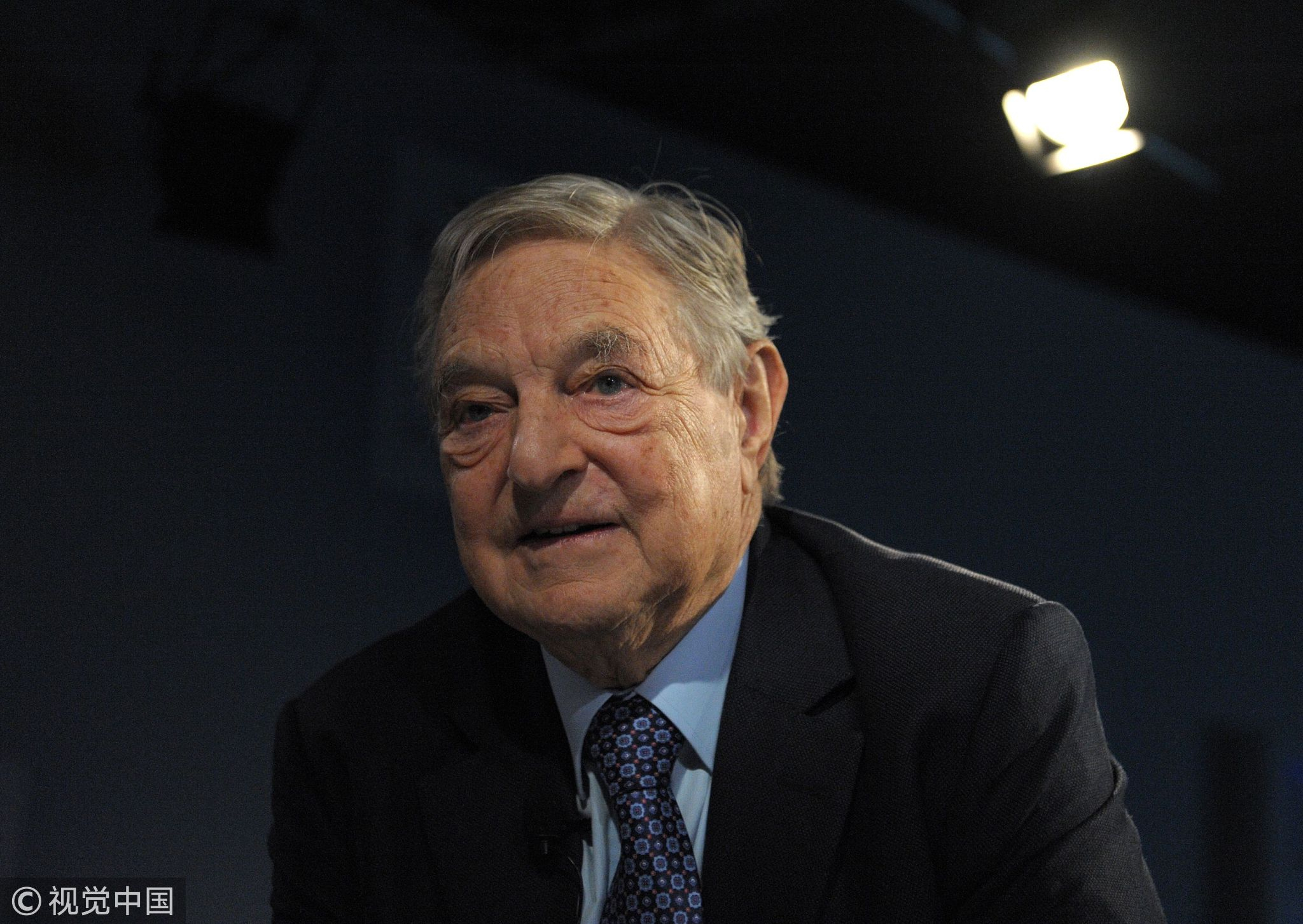 A suspicious package was sent to billionaire investor and philanthropist George Soros in Bedford, New York, at around 3:45 p.m. on Monday afternoon. According to the police, the package appeared to be an explosive device.
(With inputs from Reuters)