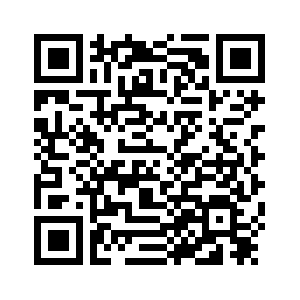 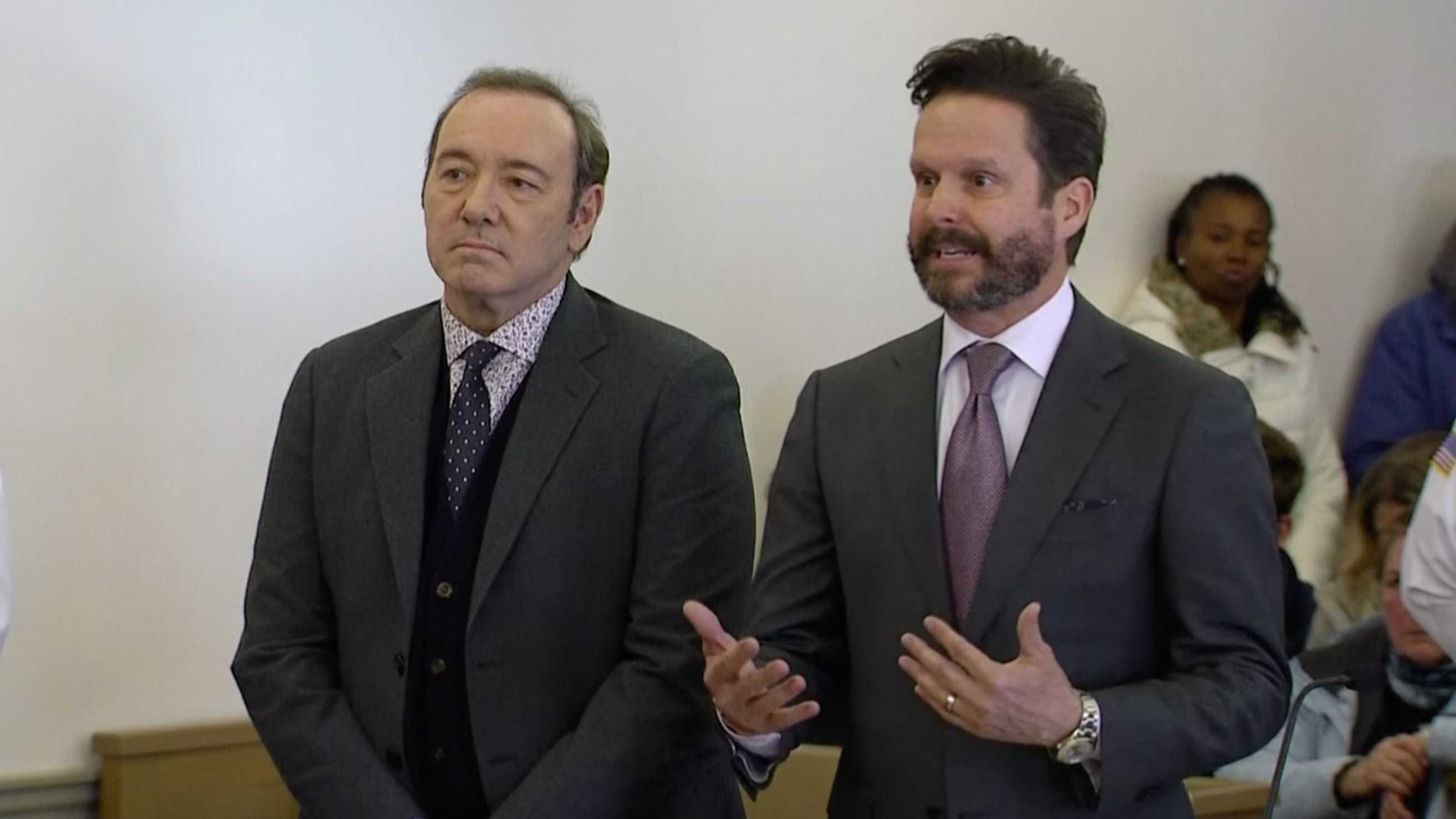 Actor Kevin Spacey pleaded not guilty to sexual assault charges during a hearing in Massachusetts on Monday. The actor is charged with groping an 18-year-old busboy in a Nantucket bar in 2016. It is the first criminal case brought against Spacey, who has faced several misconduct allegations. The judge set another hearing for March 4.