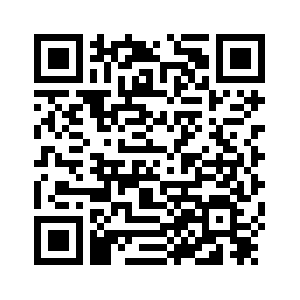 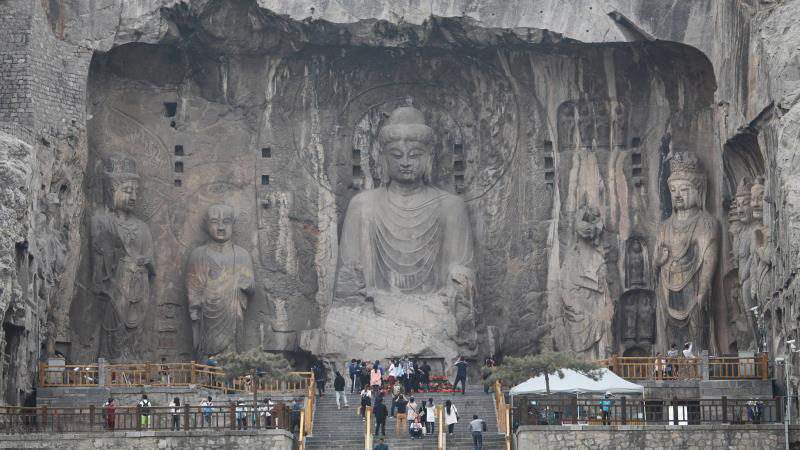 Editor's note: Harvey Dzodin is a senior research fellow at the Center for China and Globalization, and a former legal adviser in the Carter administration. The article reflects the author's opinion, and not necessarily the views of CGTN.
Buddhism likely came to China from India via the ancient Silk Road through Xinjiang in the 2nd century BC, a mere few centuries after it was propounded by its founder, the Gautama Buddha.
It gradually merged with Chinese culture into a unique belief system with Chinese characteristics. Any institution that has survived for so many millennia has had its ups, downs, modifications and revisions. Buddhism is no exception.
Chinese Buddhism is famous throughout the world but not necessarily only as a religion or philosophy. Shaolin Monastery near Zhengzhou, Henan Province, and Longquan Monastery in suburban Beijing illustrate the point.
The Zen Buddhist monks of Shaolin are known for their stunning displays of Chinese martial arts and students from home and abroad spend months or years perfecting their Wushu skills.
Shaolin monks tour the world and perform to the enthusiastic standing-room-only audiences. They were really one of the first strong Chinese global brands. 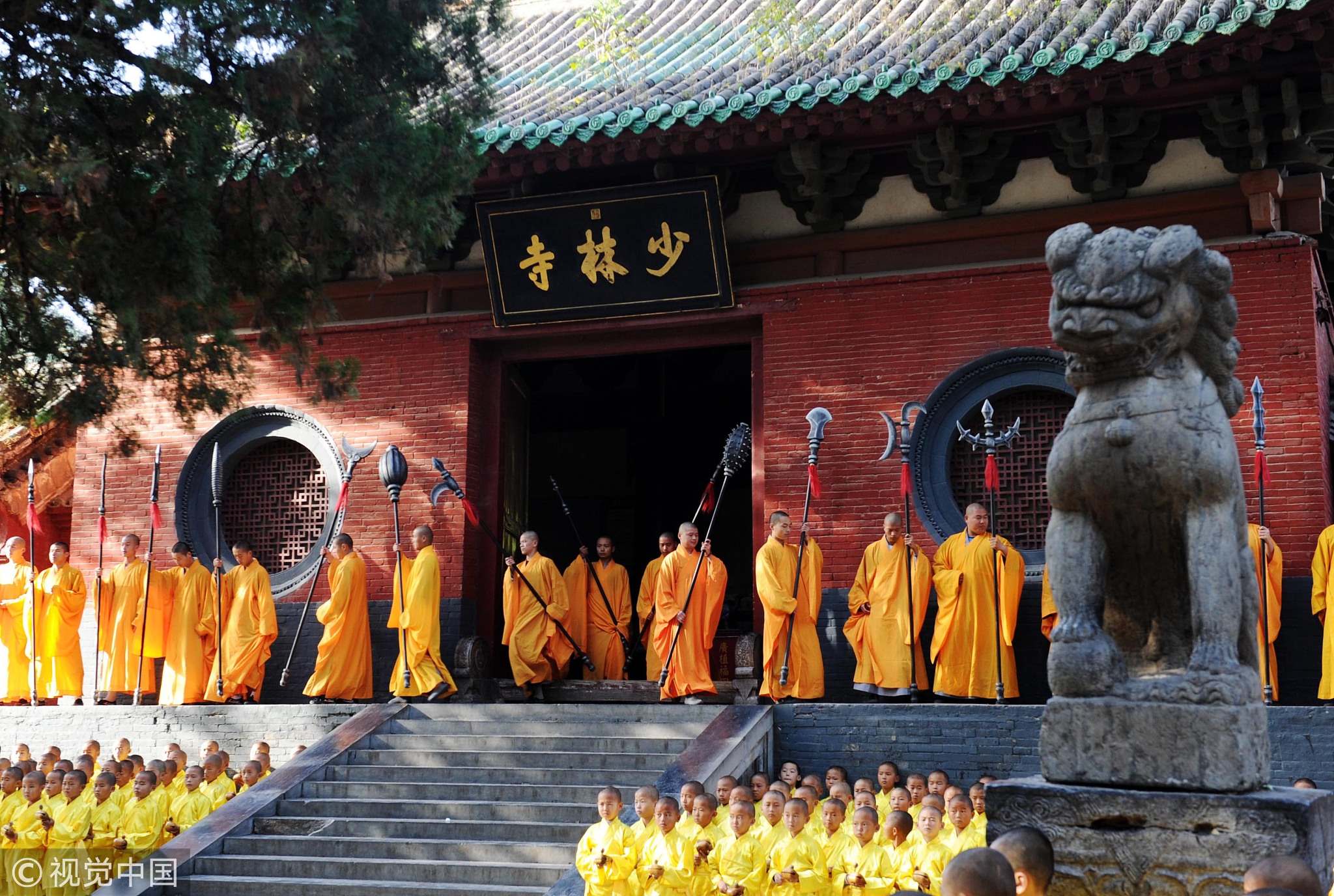 I remember when I first came to China, I was pestered by a Shaolin marketing executive who found out that I was recently an executive at ABC-TV. He wanted to make deals with Hollywood to promote his abbot and the temple via motion pictures and TV in those pre-social media days.
It was actually rather shocking in those days before branding had begun to catch on in China. I still wonder if Buddhism or commercialization is the true goal at Shaolin? I suppose it may be both. Not that they're alone.
Too many religions and philosophies the world over have used the cover of some higher power to separate people from their money.
The monks at Longquan, practitioners of Mahayana or Chinese Buddhism, are known for being PhD and other advanced degree graduates from the best universities in China, but “renouncing the world” to live a life of prayer and meditation.
They use state-of-the-art social media, animation, as well as AI and other high technologies, including a now-famous robot, Master Xian'er, to spread ancient Buddhist doctrine and to clarify conflicting ancient texts. They have proven that unlike water and oil, the ancient doctrine can be promoted and advanced using the most updated technology. 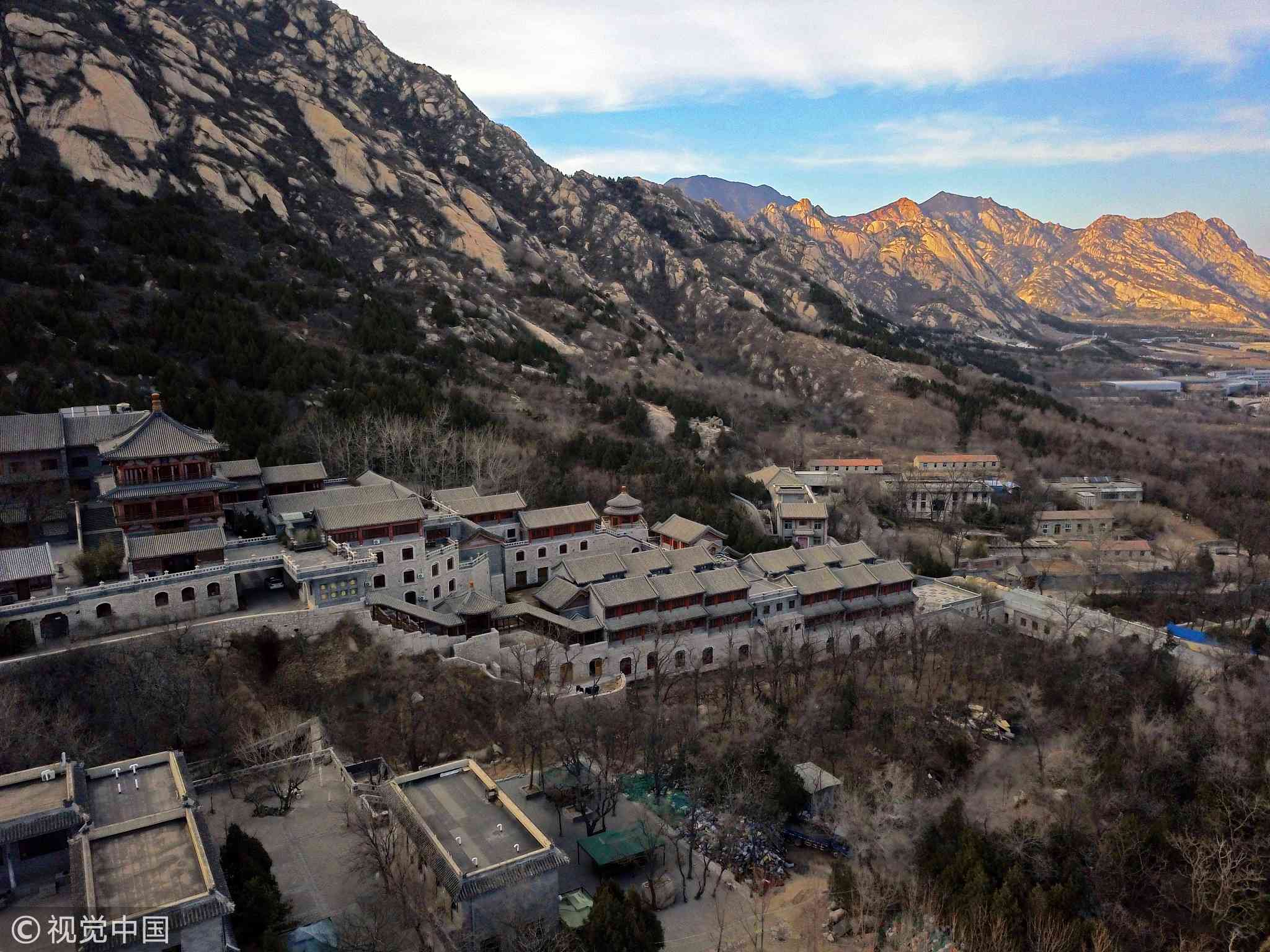 The bird's-eye view of Longquan Monastery, a Chinese Buddhist monastery, located in the suburban area of Beijing, China. /VCG Photo

The bird's-eye view of Longquan Monastery, a Chinese Buddhist monastery, located in the suburban area of Beijing, China. /VCG Photo

They have perfected blending ancient Chinese culture with today's cutting-edge technologies and can share their awesome achievements through the fifth pillar of the Belt and Road Initiative: people-to-people exchanges.
I first visited Longquan more than five years ago at the invitation of a European ambassador's wife and have written about this special community and hosted two videos about this place of enlightenment.
I was particularly struck by how peaceful it was. Until that time I thought most Chinese only worshiped money, but here I found bigger and bigger crowds of people on a higher spiritual plain.
Unfortunately, Longquan has been in the news lately for a sex scandal involving its now former leader. Somehow it's not peaceful chanting I am channeling, but the lyrics of the famous 1972 Jimmy Cliff song: “As sure as the sun will shine, I'm gonna get my share now of what's mine. And then the harder they come, the harder they'll fall.”
However, this only goes to prove that ancient Buddhism had this behavior nailed over 20 centuries ago when it opined that life is suffering, and that suffering is caused by attachment to have and control, to crave sensual pleasures and so on. These behaviors prevented people from being enlightened. 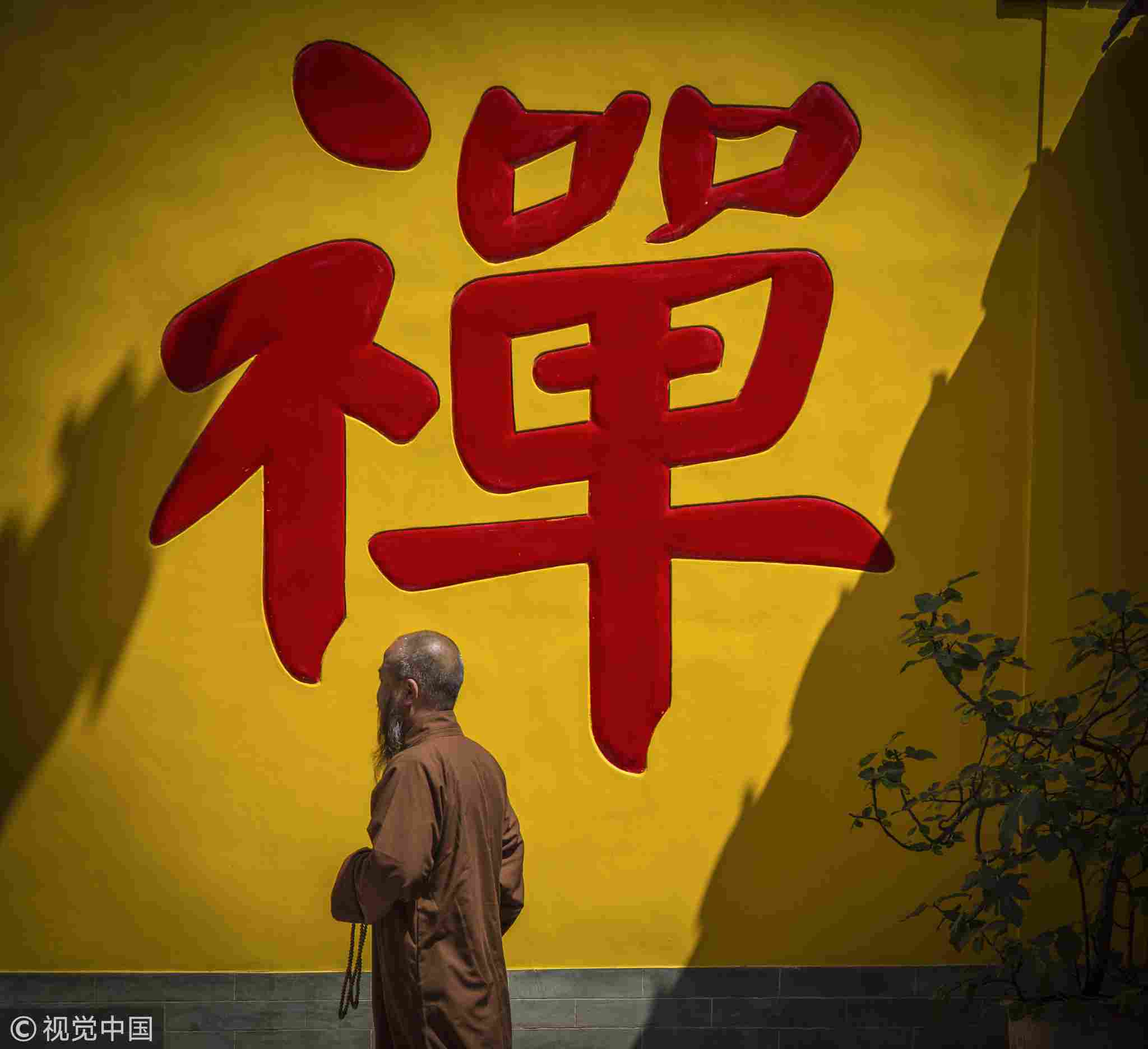 The character in the picture means Zen. /VCG Photo

The character in the picture means Zen. /VCG Photo

It just shows that despite all the good he did and still inspires, ex-Abbot Xuecheng didn't practice what he preached and was a long way from becoming “enlightened.” At the end of the day, however, Longquan, Buddhism and China will be stronger because of this experience.
Although many people in China and around the globe were let down, this story provides a teachable moment upon which to reflect and from which to learn. That's why the Fifth World Buddhist Forum in Fujian at the end of October provides an invaluable opportunity for the 800 overseas and Chinese attendees to learn from Shaolin's and Longquan's experiences, positive and negative.
In addition, Chinese Buddhism, which owes so much to its Silk Road roots, will focus on the positive roles of religious people in social and economic development, the Belt and Road Initiative and building a community with a shared future for mankind.
Its timing couldn't be better!
(If you want to contribute and have specific expertise, please contact us at opinions@cgtn.com.)