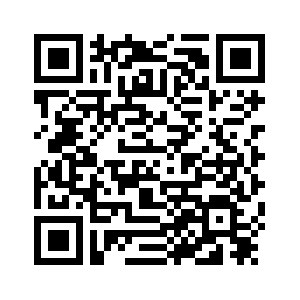 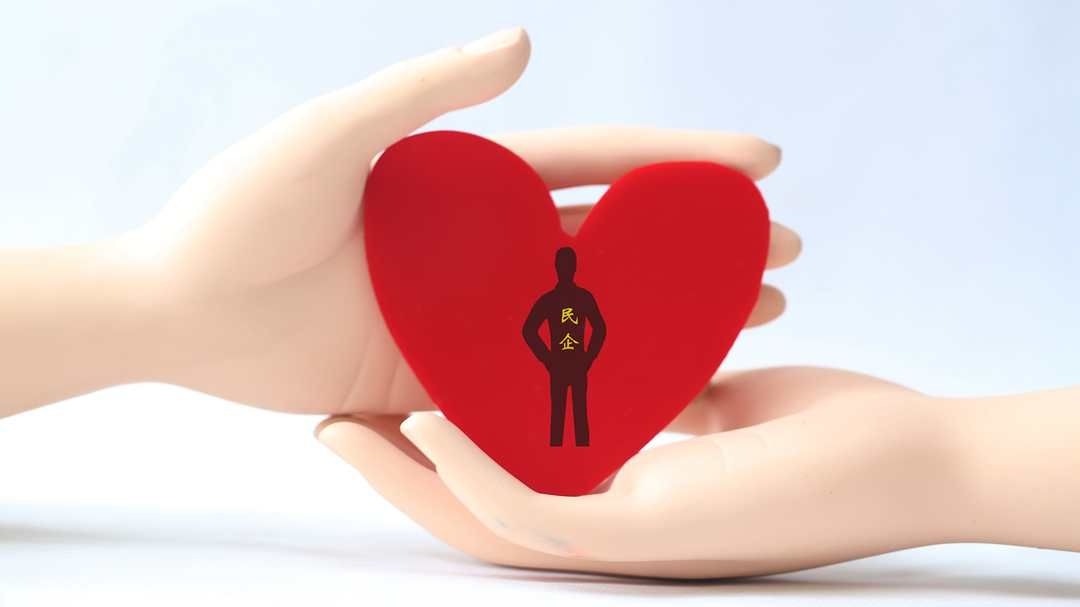 Chinese private enterprises have been highly encouraged by President Xi Jinping's pledge of support, according to the entrepreneurs who attended the symposium presided over by Xi on private enterprises in Beijing on Thursday.
On the symposium, Xi was briefed by 10 entrepreneurs, mostly from small- and medium-sized companies about their difficulties and suggestions on the private sector and required related government departments to address the problems properly.
After that, Xi emphasized that China will unswervingly encourage, support and guide the development of the non-public sector and support private enterprises to develop towards a broader stage. 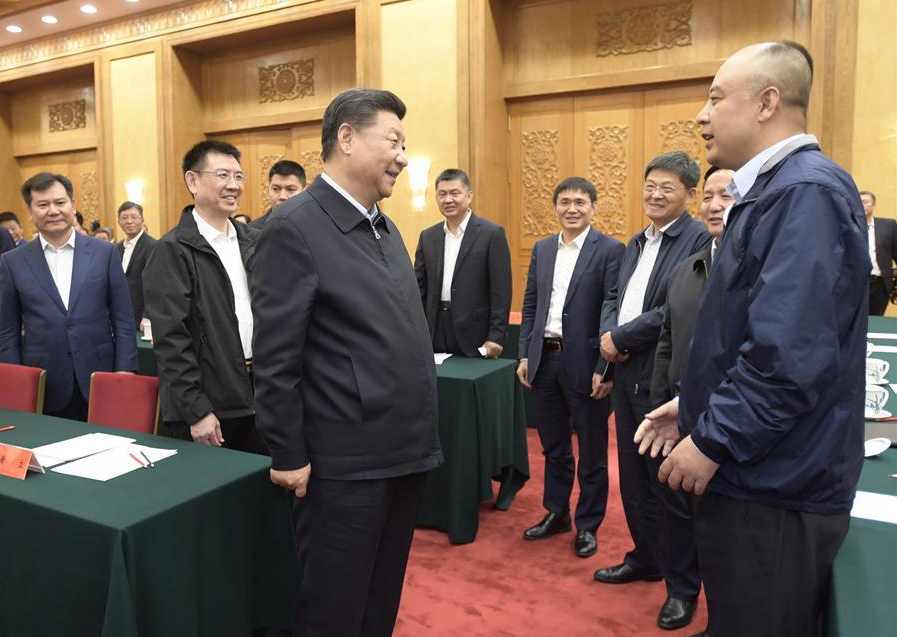 Chinese President Xi Jinping (L, front), also general secretary of the Communist Party of China (CPC) Central Committee and chairman of the Central Military Commission, talks with private entrepreneurs during a symposium on private enterprises at the Great Hall of the People in Beijing, capital of China, on Nov. 1, 2018./Xinhua Photo

Chinese President Xi Jinping (L, front), also general secretary of the Communist Party of China (CPC) Central Committee and chairman of the Central Military Commission, talks with private entrepreneurs during a symposium on private enterprises at the Great Hall of the People in Beijing, capital of China, on Nov. 1, 2018./Xinhua Photo

One of the attendees, Lu Weiding, CEO of Wanxiang Group, an auto part manufacturer, said they were greatly motivated because President Xi told them in person that support to the private businesses has not changed over the past 40 years of reform and opening up, and will only be stronger.
Tang Xiao'ou, joint founder of Sense Time, an artificial intelligence (AI) startup company, said he was impressed by Xi's words that private enterprises have never been treated as outsiders. "Now we know that private companies are equal to state-owned enterprises and foreign companies," he told CCTV.
The Chinese economy is at the critical point in transforming toward high-quality development, and private entrepreneurs see it as an opportunity to make a difference, especially now that President Xi has also outlined six measures to support private businesses.
The measures include offering tax relief for companies, expanding financing channels, creating an equal business environment, improving policy implementation, building close but upright relations between the government and businesses, and protecting entrepreneurs' personal safety and properties.
"All the measures are down to earth," said Yi Huiman, chairman of China's largest commercial bank ICBC, "for example, the second measure addresses how to further solve private firms' financing problems, which is very detailed and with clear tasks."
Liu Jiren, chairman and CEO of Neusoft Corporation, the first listed software company in China, reckoned that the forum aims to give confidence to the private sector, and that "such confidence may even be more valuable than actual benefits brought by policies."

Main contributor to the economy

The private sector has become the main contributor to job creation and technological innovation and is an important source of tax revenue, Xi said.
He added that the sector has played an important role in developing the socialist market economy, transforming government functions, transferring surplus rural labor and exploring the international market.
Actually, official data shows that private businesses contribute more than 50 percent of China's fiscal revenue and over 60 percent of China's GDP growth.
Meanwhile, more than 60 percent of China's fixed-asset investment and outbound investment has been made by private investors.
The private economy is also playing a stronger role in China's job creation and innovation drive by providing over 80 percent of jobs and contributing more than 70 percent of technological innovation and new products in the country.
（With input from Xinhua）