How does Liu Xin see the unprecedented debate on Fox? 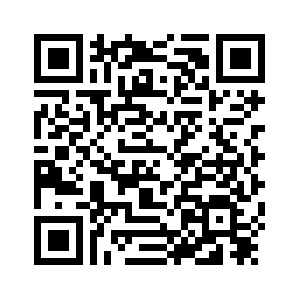 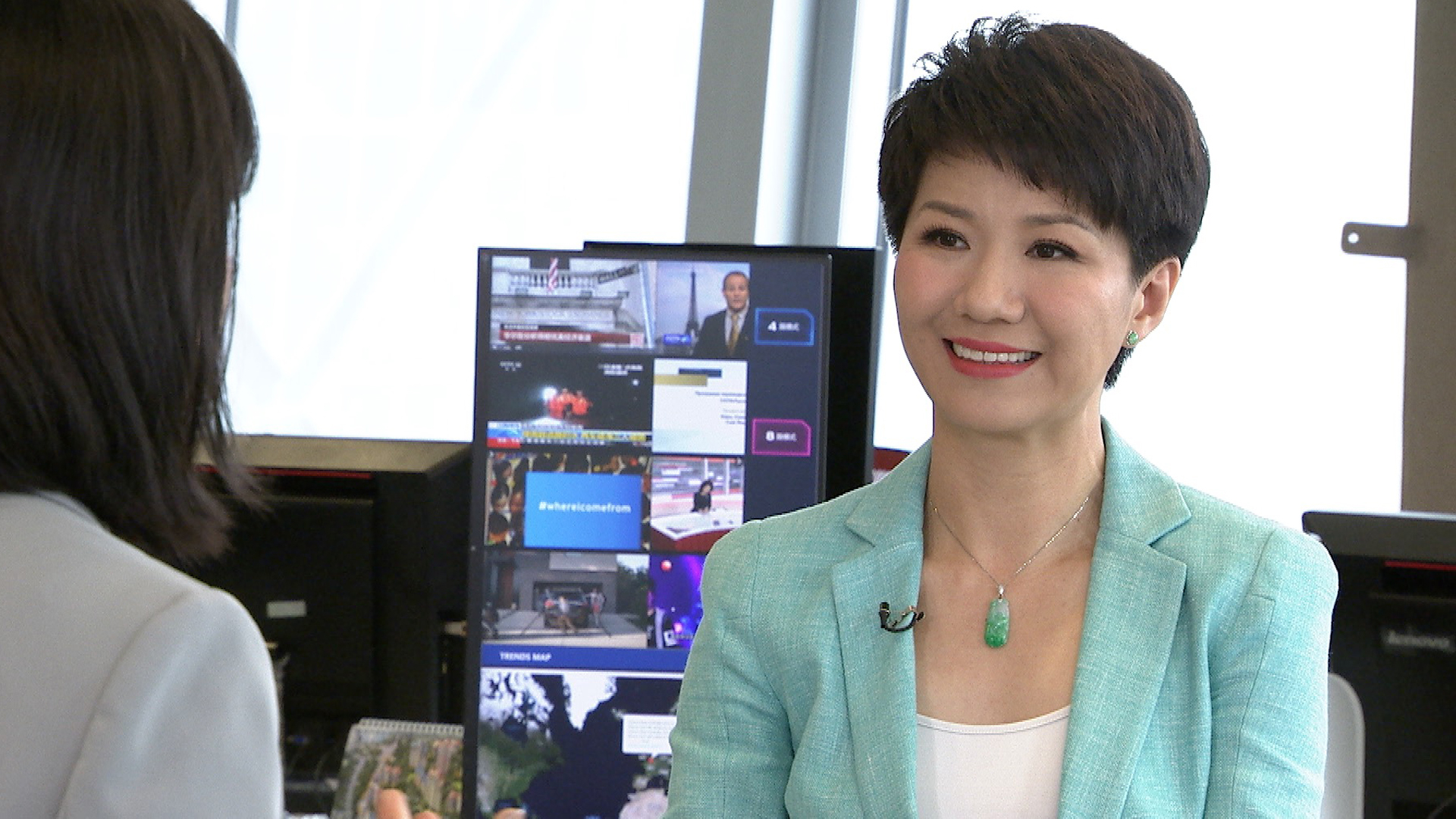 For the first time ever, journalists from China and the United States took part in a televised head-to-head on Thursday. CGTN anchor Liu Xin and Fox Business Network host Trish Regan talked trade, tariffs and technology transfer among other hot button issues between China and the United States in a live discussion on the American business news channel. Stakes were high and a global media buzz added to the hype in the lead-up to the talks. But what does Liu think of the discussion now?