'Child Story': A sea journey never to be forgotten
By Li Qiong 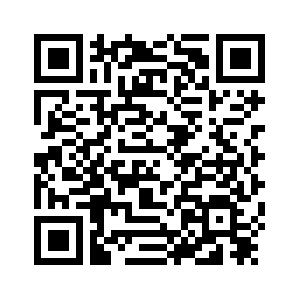 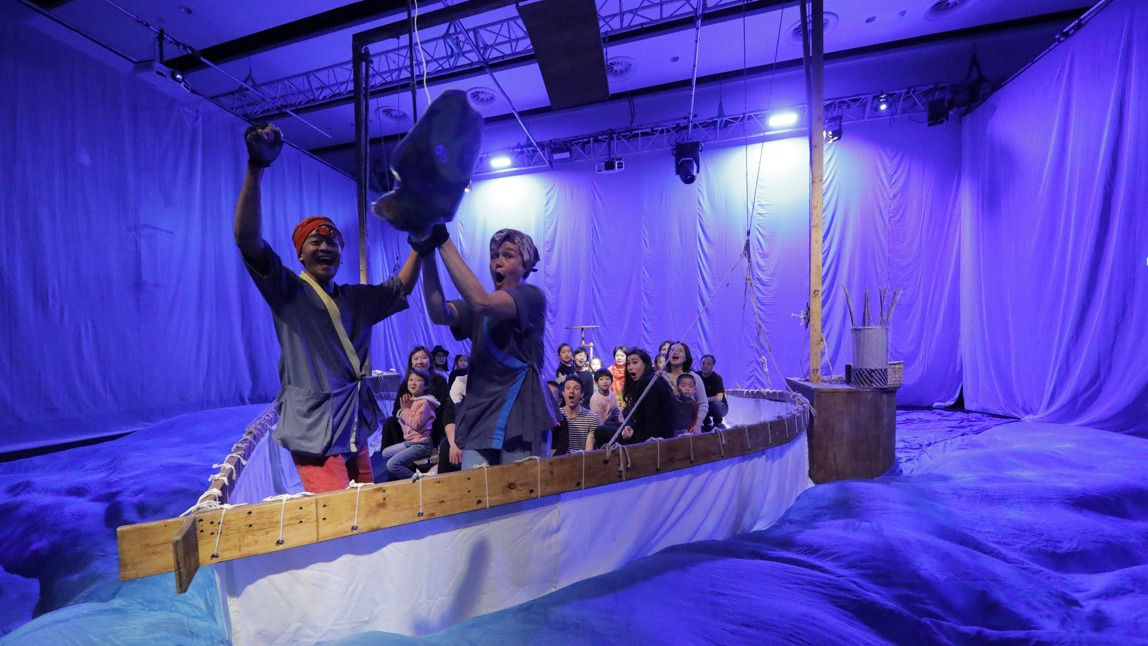 Immersive dramas have become all the rage in recent years.
Theater-goers not only watch a play as audience members, but they also become part of its plot.
At the Beijing Tianqiao Performing Arts Center, a new drama of this kind, “Cerita Anak,” or “Child Story,” is taking children and their parents on a sea journey never to be forgotten.
Getting on board with hope, some dream of life upon arrival and others anticipate meeting someone across the ocean. Audience members, both young and old, are passengers and storytellers on this unique adventure. 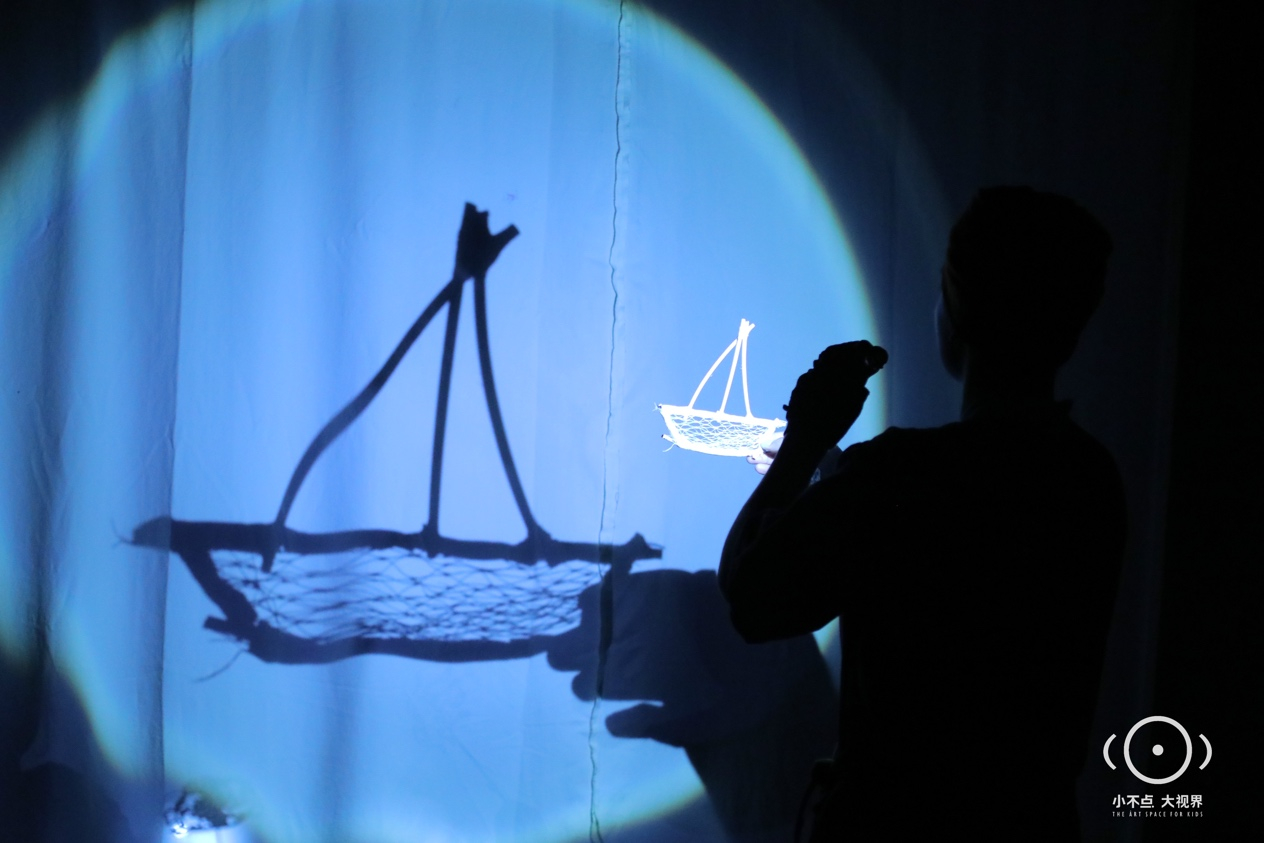 The show is created by two different theater companies from Australia and Indonesia.
Each provides some important yet sad details for inspiration. In Java, Indonesia, a fishing village sank all of its boats to the bottom of the sea before the Second World War so that they couldn't be used for battle.
The Australian side tells the story of a 7-year-old boy who made his way from Sri Lanka to Australia.
“He made it. His family made it, but he did talk about how scary it was to travel by sea," said Australian Actor Emily Tomlins. "We've built the show about five years and children from Indonesia and from Australia have all contributed to the story. And a lot of them are happy stories, but of course, there is the sad side of those stories as well. I think our audience feels that when they travel with us." 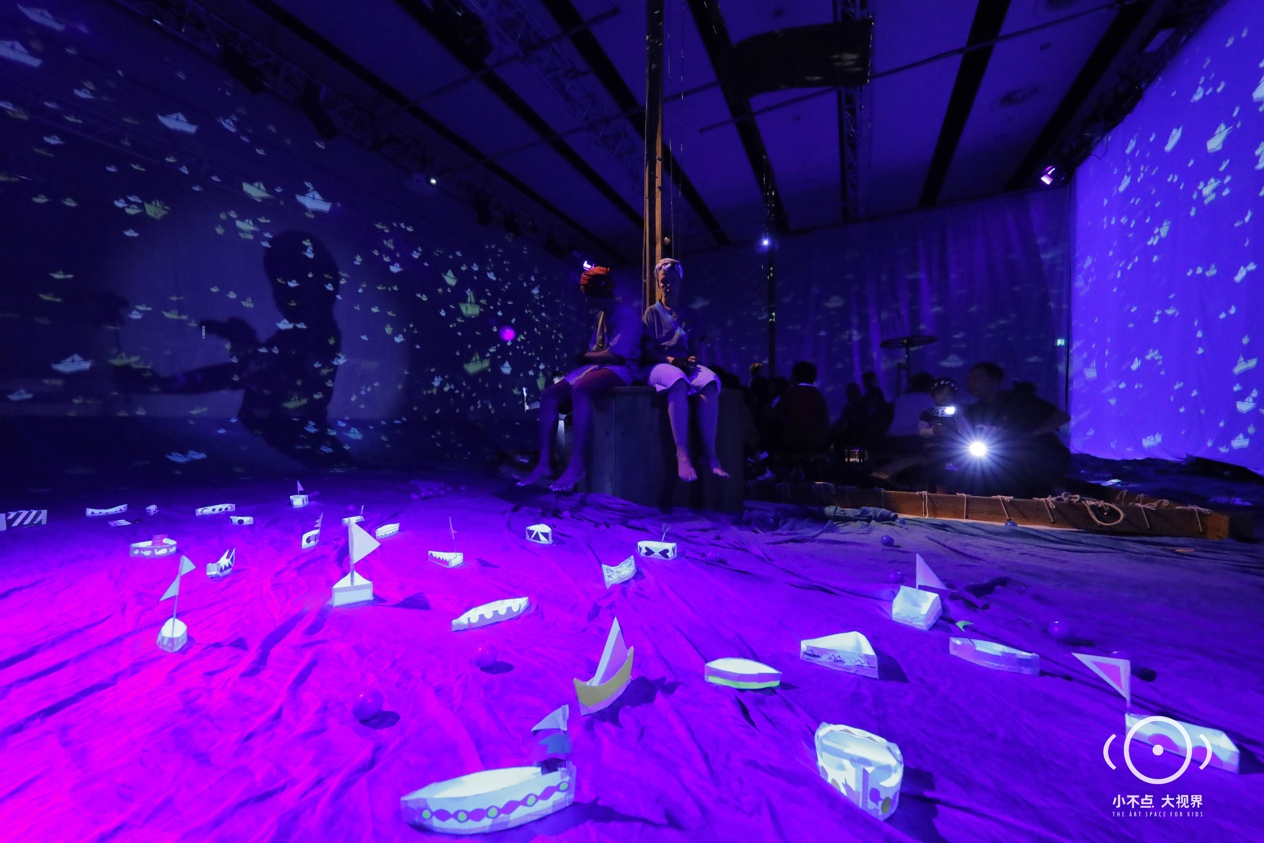 Everything looks beautiful and peaceful on stage, even after the boat sinks.
Puppetry, songs, shadow imagery and sound effects make the scene much like an ocean diving.
For children, it's an exciting underwater world adventure. But their parents are in a totally different mood.
"When the boat was sinking, I suddenly couldn't find my son,” wept one mother. “The cloth blocked my sight. I looked around and found he was helping the boat crew. That moment was a special one that I'd never experienced. At that time, all I was thinking was that no matter what, all the family members should be together."