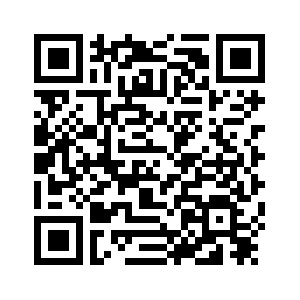 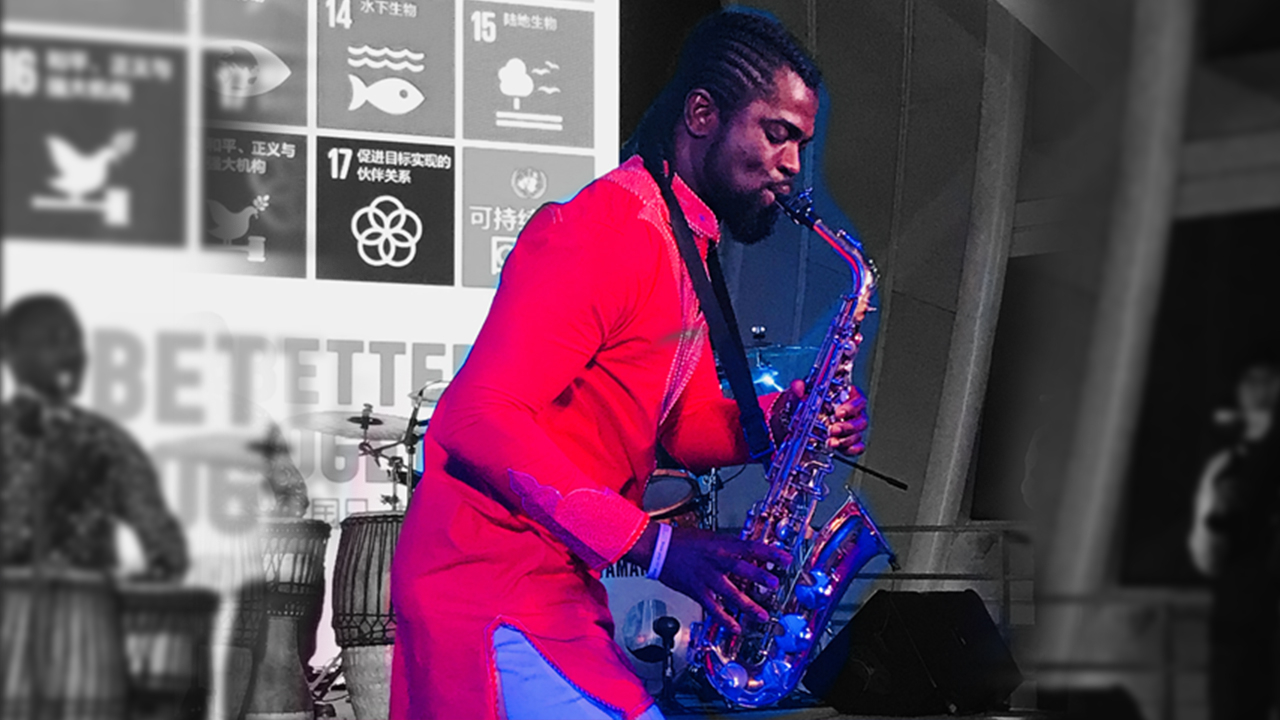 "It's all about striking the right chord with people, music can achieve what a thousand speeches cannot," asserts renowned African jazz musician Steve Bedi in an exclusive interview with CGTN.
As one of the finest saxophonists from Africa, Steve has been using his talent to fight against the epidemic of HIV/AIDS in Africa as a UNAIDS Goodwill Ambassador since 2014.
The musician, who's currently in China, performed at Beijing's Phoenix International Media Center on October 24 to commemorate the 73rd anniversary of the founding of the United Nations (UN). 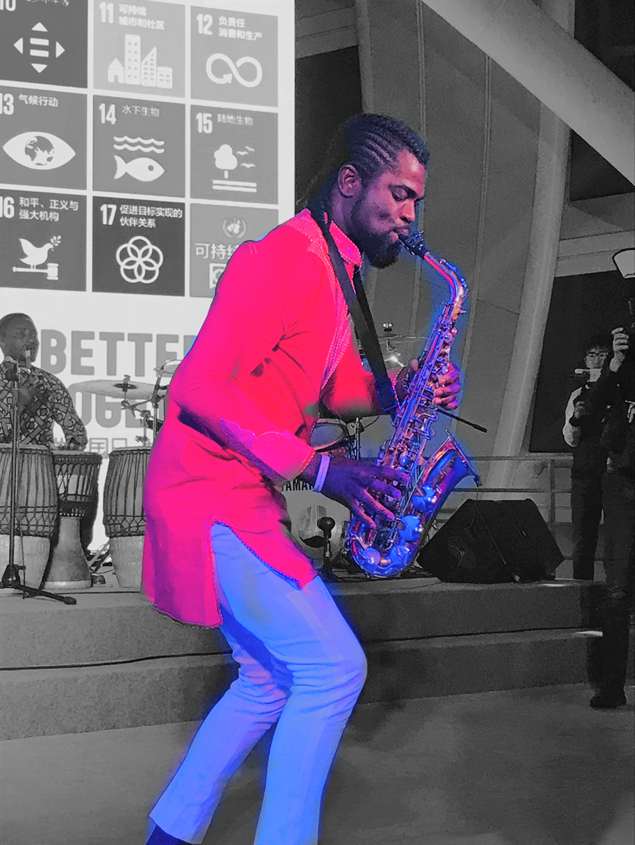 "90-90-90 by 2020 is possible"
In 2015, the United Nations fast-tracked its battle against HIV/AIDS by setting an ambitious target of 90-90-90 by 2020, which means, 90 percent of all people living with HIV would know their HIV status, 90 percent of all people with diagnosed HIV infection would receive sustained antiretroviral therapy and 90 percent of all people receiving antiretroviral therapy have viral suppression. Antiretroviral therapy is the medications that treat HIV. The viral suppression is a stage where the HIV in body reaches an undetectable level.
Steve believes the UN target is achievable, "All goals and targets are viable, there's nothing we cannot achieve with music". He went on to say "People don't want to read ads, they are reluctant to attend events on HIV/AIDS or go for an HIV test, and music is the only way to attract more people."
He gives an example, "In Malawi, my concerts attracted thousands of youths, they bought our message and got tested." 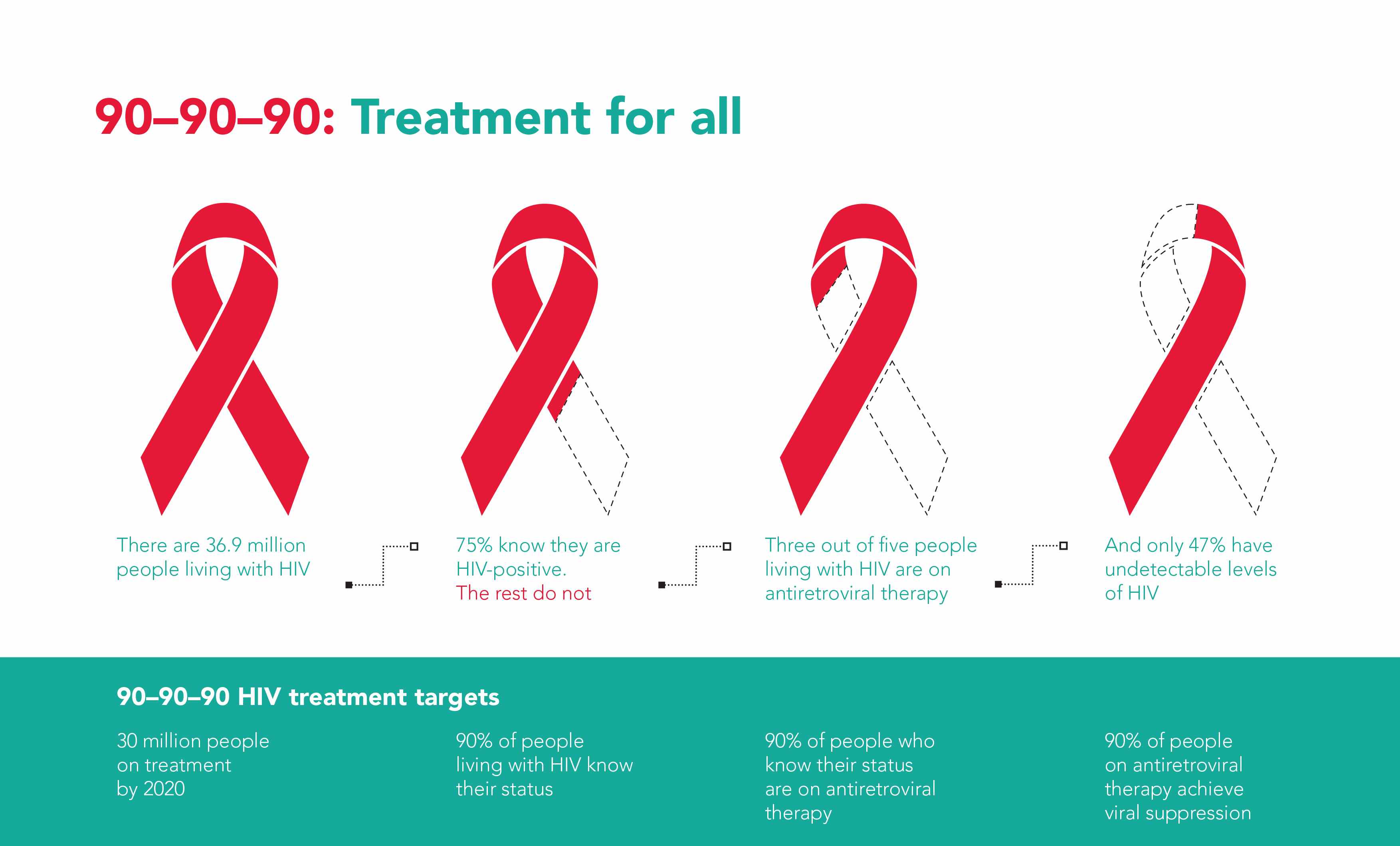 Speaking about the 80 percent rise in HIV infections in 2017 in Ghana, his home country, he said that the news is alarming, pointing out that the conventional ways of spreading awareness no longer work."
"Symposiums, gatherings, speeches don't work anymore, people don't want lectures and instructions, we need to change our way of communicating the message," Steve added.
"Social media is another buzzword here when I share a message on my social media handles, the youth listen to me when I play my music and tell people about the benefits of knowing their HIV status they buy my idea. We need to connect with them in innovative ways."
"Friends with a shared future"
Steve also appreciated China's efforts in helping Africa to combat HIV/AIDS. "China is doing a lot for us, like a friend, everyone can see that. China is sharing its technology, medical expertise, investing in medical universities and hospitals," he said.
"I totally support Chinese President Xi Jinping's idea of shared future for the mankind, we always needed a world leader to say that," Steve said. 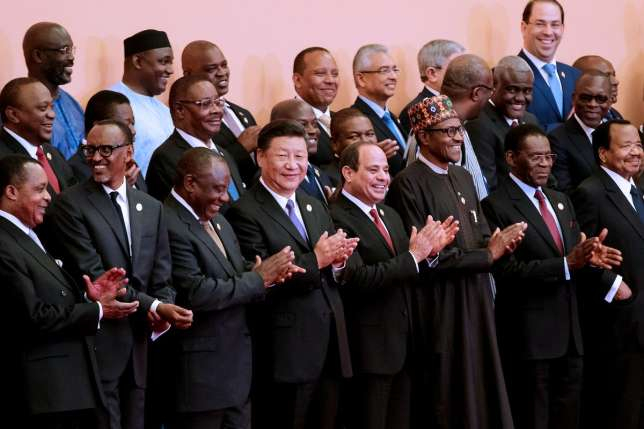 African leaders in a group photograph with Chinese President Xi Jinping at the 2018 Forum on China-African Cooperation in Beijing, China, September 3, 2018. (Twitter/@NGRPresident)

African leaders in a group photograph with Chinese President Xi Jinping at the 2018 Forum on China-African Cooperation in Beijing, China, September 3, 2018. (Twitter/@NGRPresident)

On the sidelines of the 2018 Beijing Summit of the Forum on China-Africa Cooperation (FOCAC) in September, China's First Lady Peng Liyuan, who is also the World Health Organization (WHO) Goodwill Ambassador for Tuberculosis and HIV/AIDS announced that China will work with African countries and international organizations to implement a three-year health promotion and HIV/AIDS prevention advocacy program for adolescents starting 2019.
"Making concerted efforts against HIV/AIDS has become a global consensus and cooperation between China and Africa in this regard has been effective," Peng said in September.
China has actively supported African countries in combating HIV/AIDS by sending medical teams to more than 40 African countries and providing them with free medicine, medical equipment, and supplies. 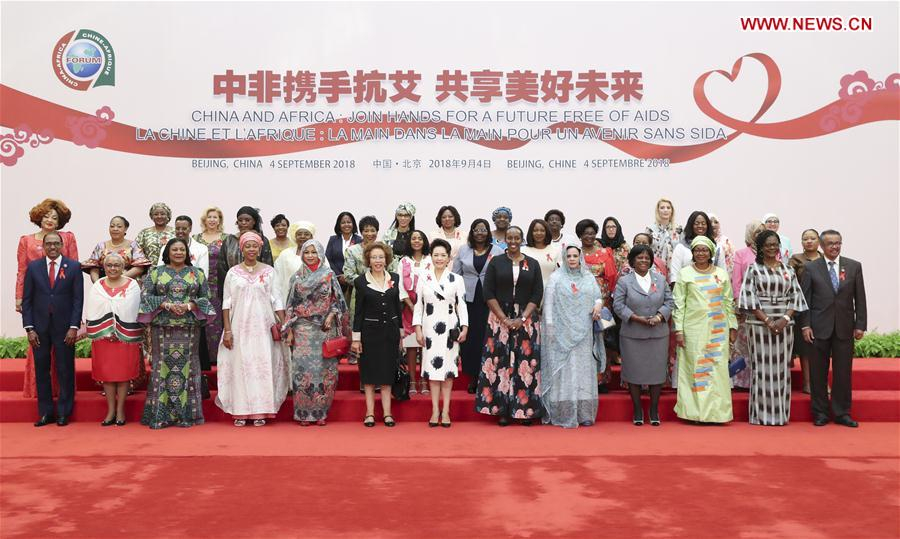 "The Chinese First Lady is doing an incredible work in fighting the stigmatization attached to HIV/AIDS survivors. She sang a beautiful song to raise awareness regarding the myths attached to HIVAIDS giving a moment of hope to the children suffering from HIV/AIDS," said Steve.
06:41 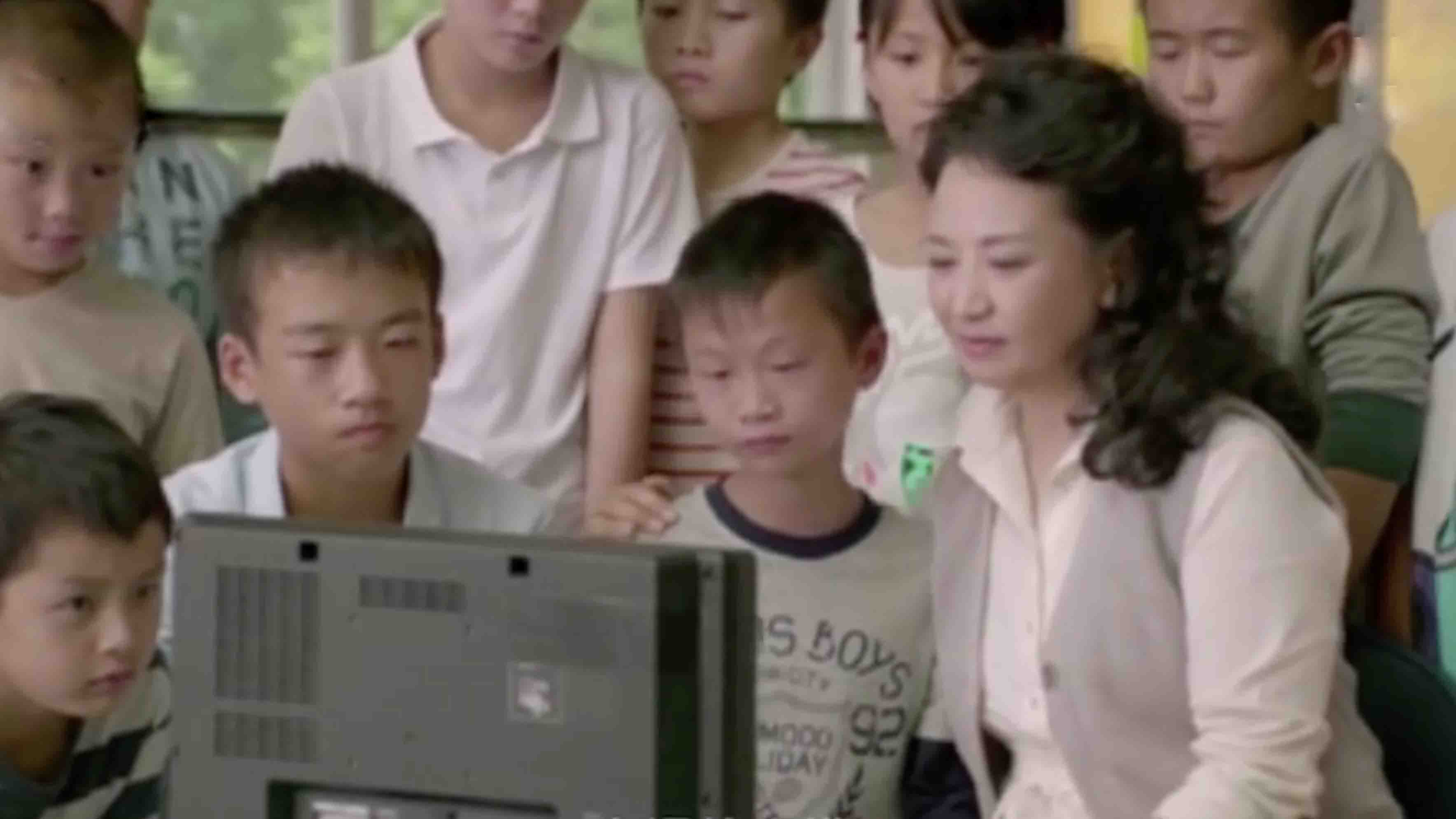 Steve also shared his future plans with CGTN. "For about three years now, I and my team are working on a music school in Ghana. We want HIV/AIDS survivors to begin a new life. Government alone cannot do everything. We all need to pledge together to end the stigma."