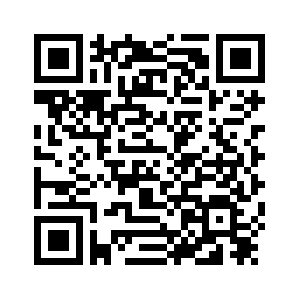 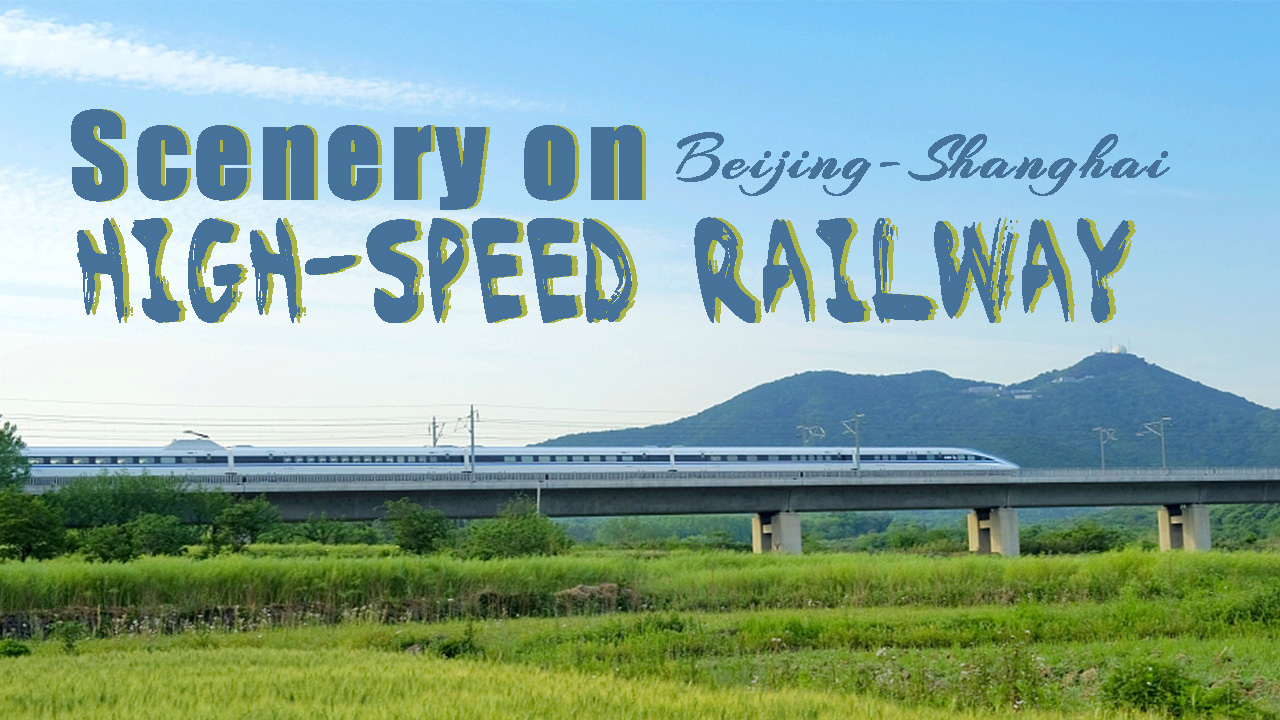 This episode of Scenery along China's High-Speed Rail takes on an adventure by one of the busiest high-speed railways in China that links two most significant economic hubs – Beijing and Shanghai.
Originally put into service on June 30, 2011, the Beijing-Shanghai high-speed railway transported a total of 825 million passengers from home and abroad by the end of June in 2018, a period that marked its 7th anniversary. 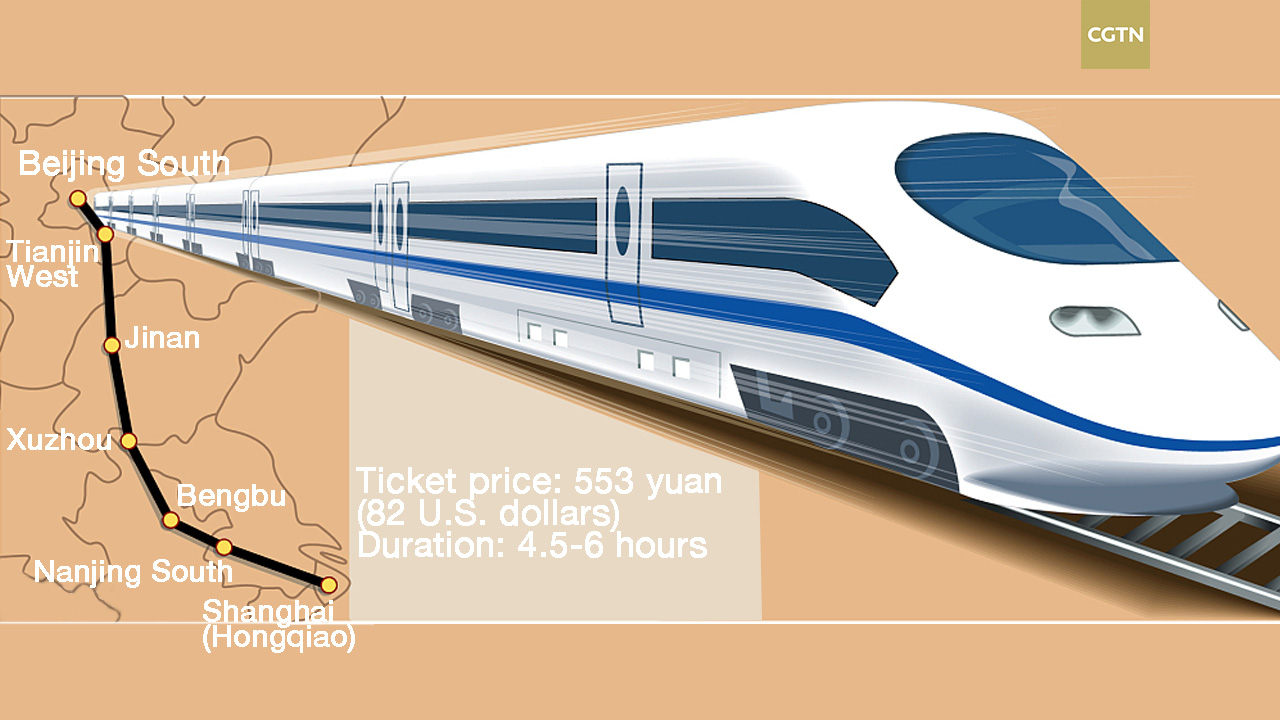 Ordinary T-trains used to take 15 hours to complete the whole journey, but nowadays it takes only five. With a second-class seat costing 553 yuan (82 U.S. dollars), more travelers prefer to take the bullet trains instead of flights.
Join CGTN and explore the fascinating merge of tradition and modernity that the cities along the rail route have to offer.

Beijing, the capital city of China, is the nation's political, economic, cultural, as well as tourism center. It often intrigues numerous tourists throughout the world who come to have a glimpse at its ancient past and modern development. 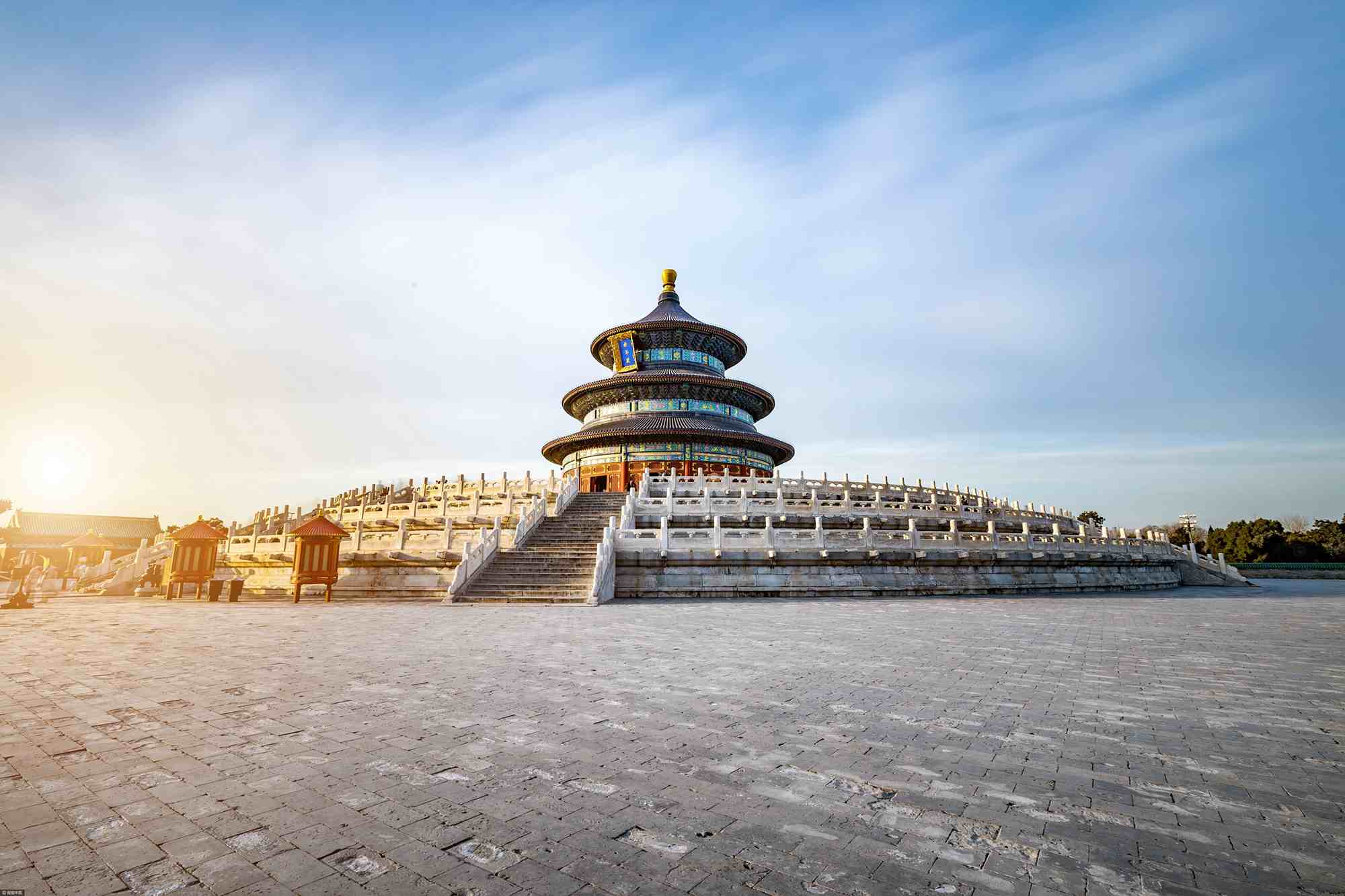 From the beaten paths of the Forbidden City, Tian'anmen Square, the Great Wall, the Summer Palace to abundant hidden gems such as Nanluoguxiang, 798 Art Zone and the Place, Beijing has something for everyone all year round. 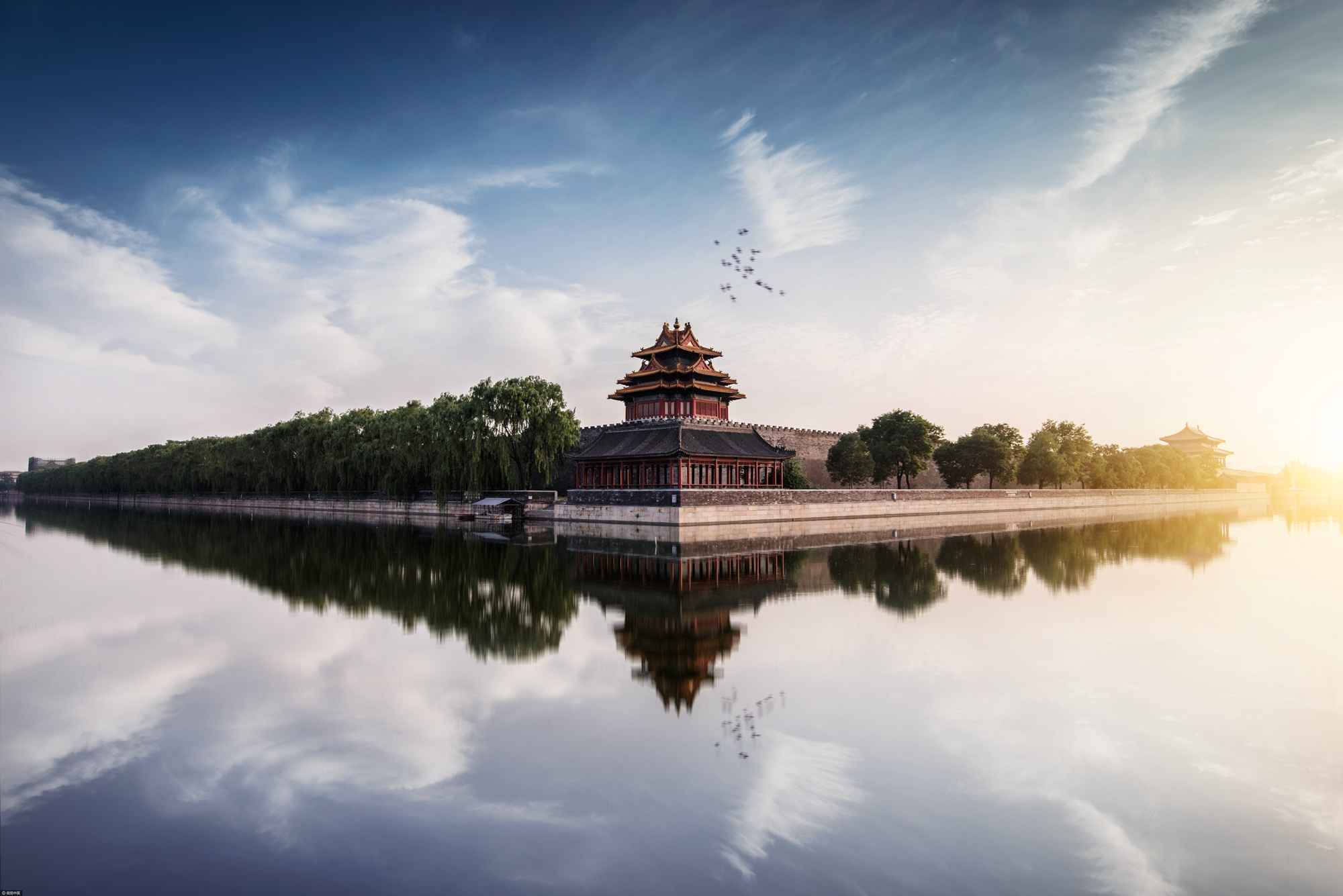 The Corner Tower of the Forbidden City, or the Palace Museum, Beijing. /VCG Photo

The Corner Tower of the Forbidden City, or the Palace Museum, Beijing. /VCG Photo

Here we offer a three-day itinerary for a compact tour in Beijing. Check out for more: How to see Beijing in 72 hours

30 minutes away from Beijing lies Tianjin, the largest coastal city in north China. This time-honored city is famous for its culture, fascinating scenery and abundant resources.
02:31 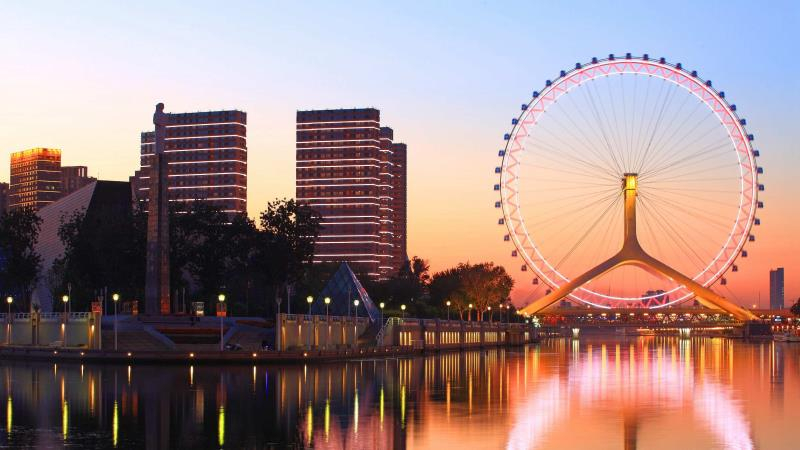 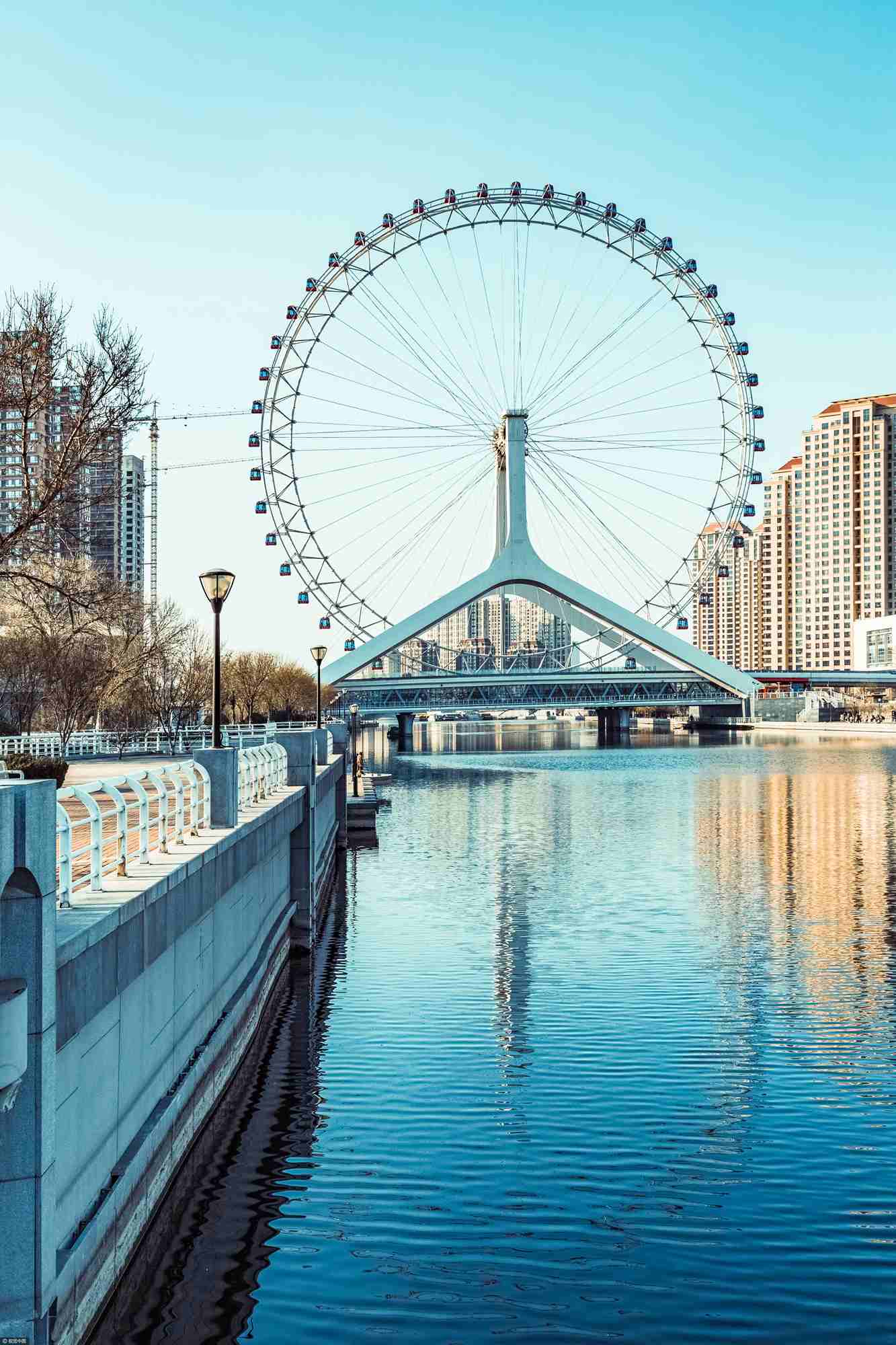 The Tianjin Eye, a 120-meter-high Ferris wheel, is the landmark of the city. You can either admire the giant wheel from afar on the Jingang Bridge, or take one of the passenger capsules and enjoy a bird's-eye view of the city when you reach the highest point.

Our next stop is Nanjing, the capital of east China's Jiangsu Province that lies on the south bank of the Yangtze River. Once serving as the capital city in ancient China, it also boasts brilliant cultural heritage. 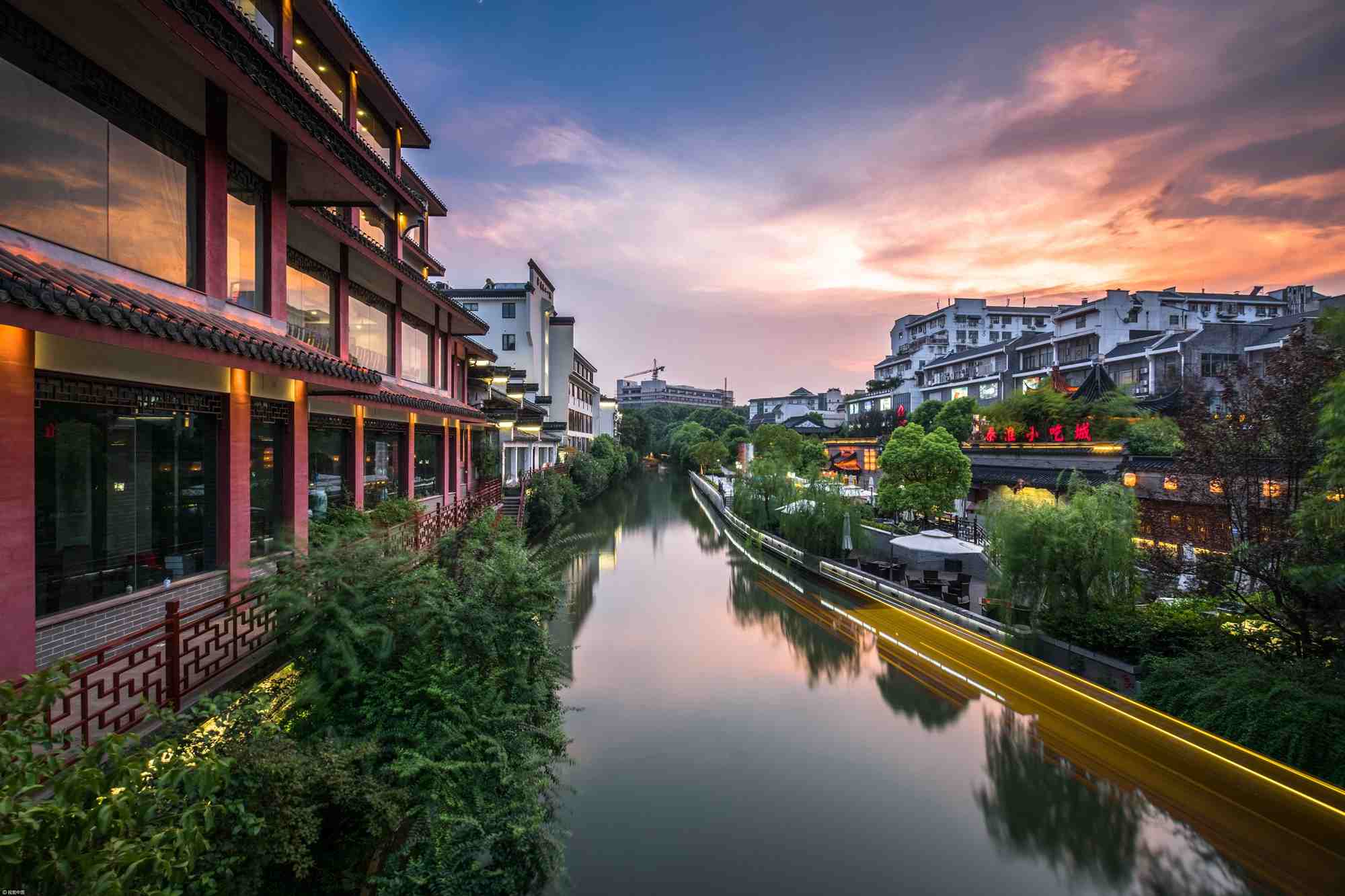 Qinhuai River, the biggest branch of the Yangtze River in the city, is often considered to have nurtured its local culture. There are many sites of interest to see along the river, including Confucius Temple, Zhanyuan Garden and Zhonghua Gate. 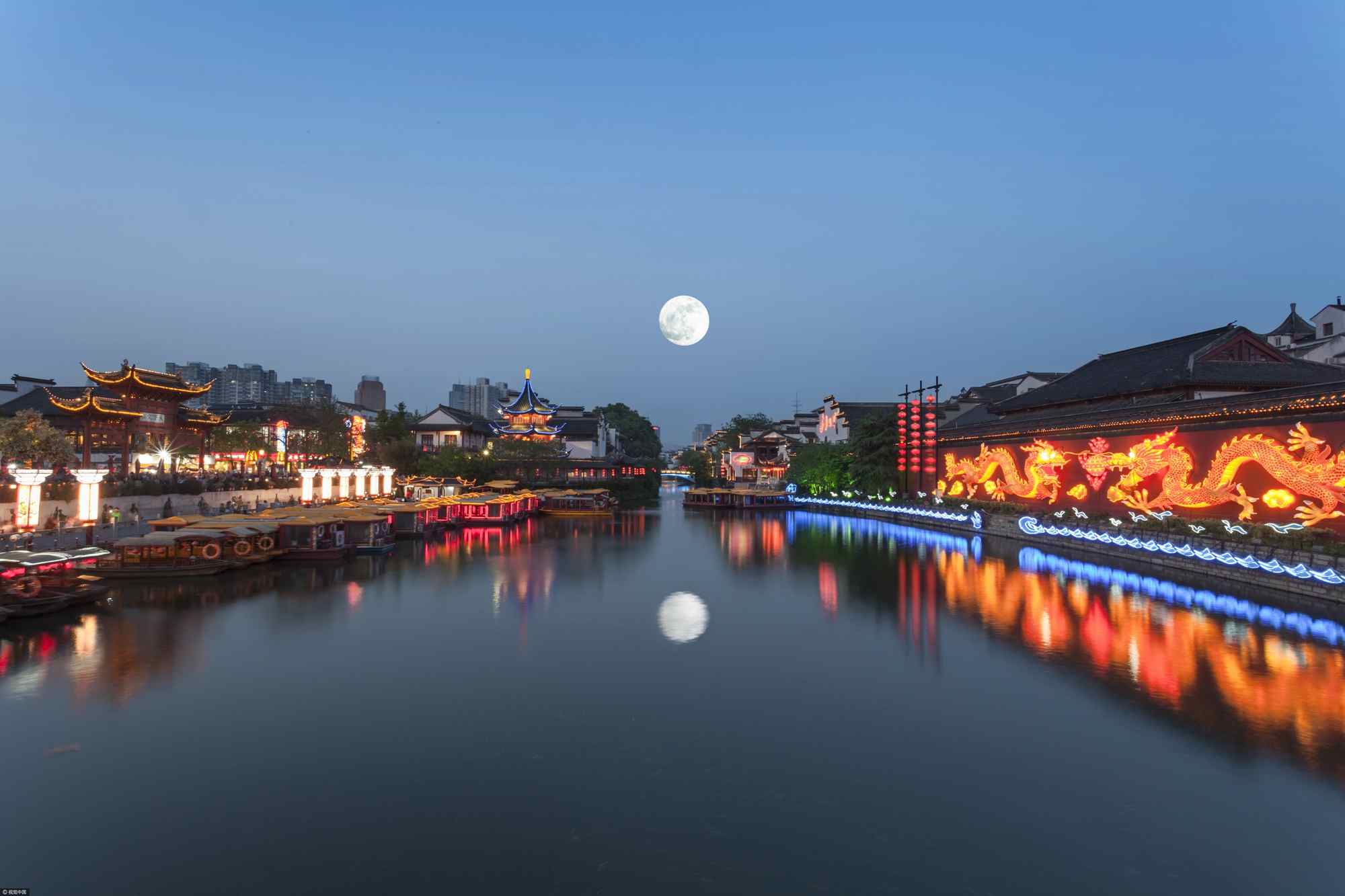 Finally, the bullet trains makes its last stop in Shanghai, a city known for its modernization. If you plan to stay for a couple of days here, then check out the sites worth exploring in Shanghai. 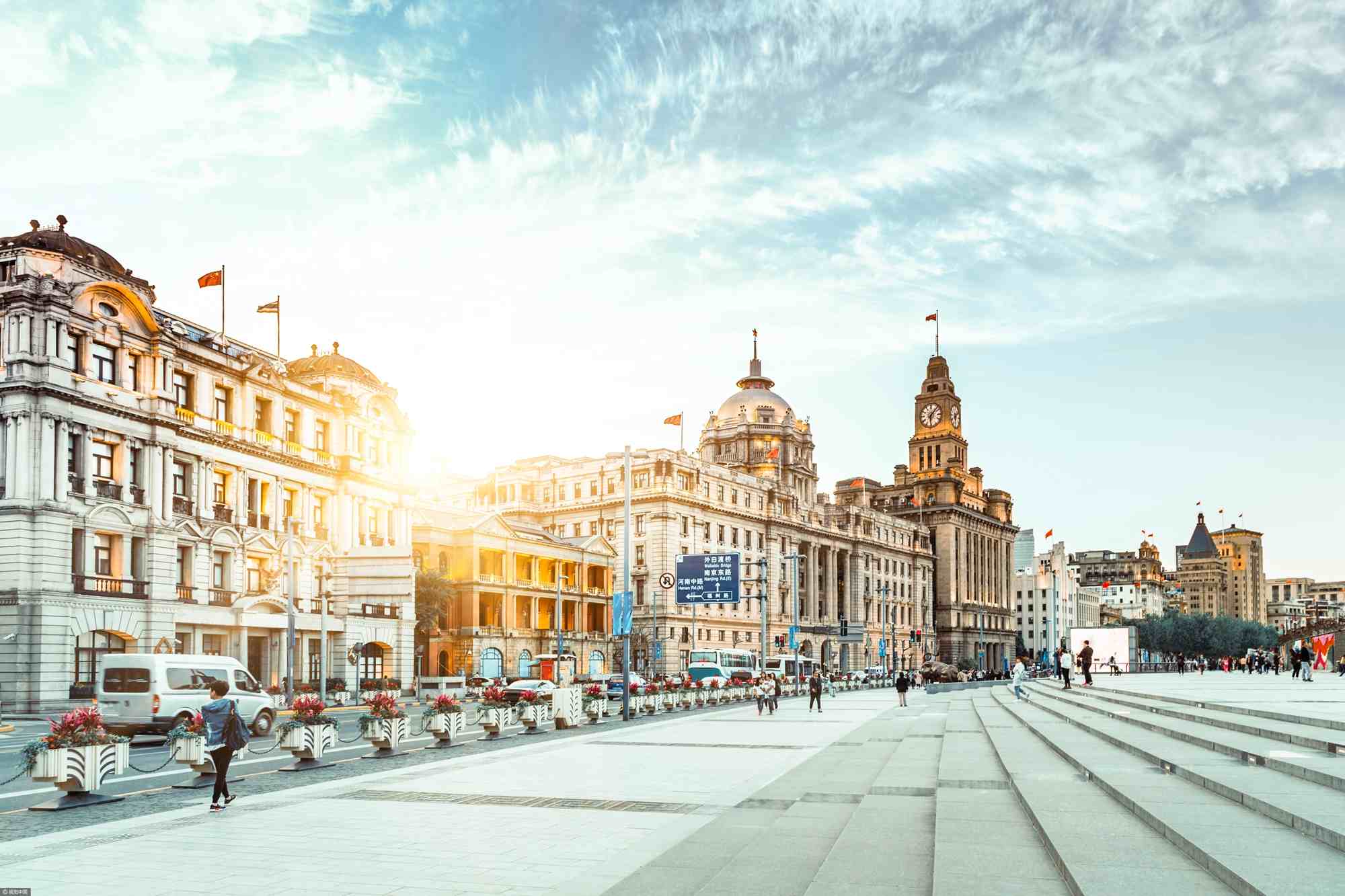 Tianzi Fang, a shopping and dining area in Shanghai, is a typical example that shows successful transformation from an old factory to a popular tourist destination. There are tonnes of street food options worth trying that will make you feel like staying around longer.
03:13 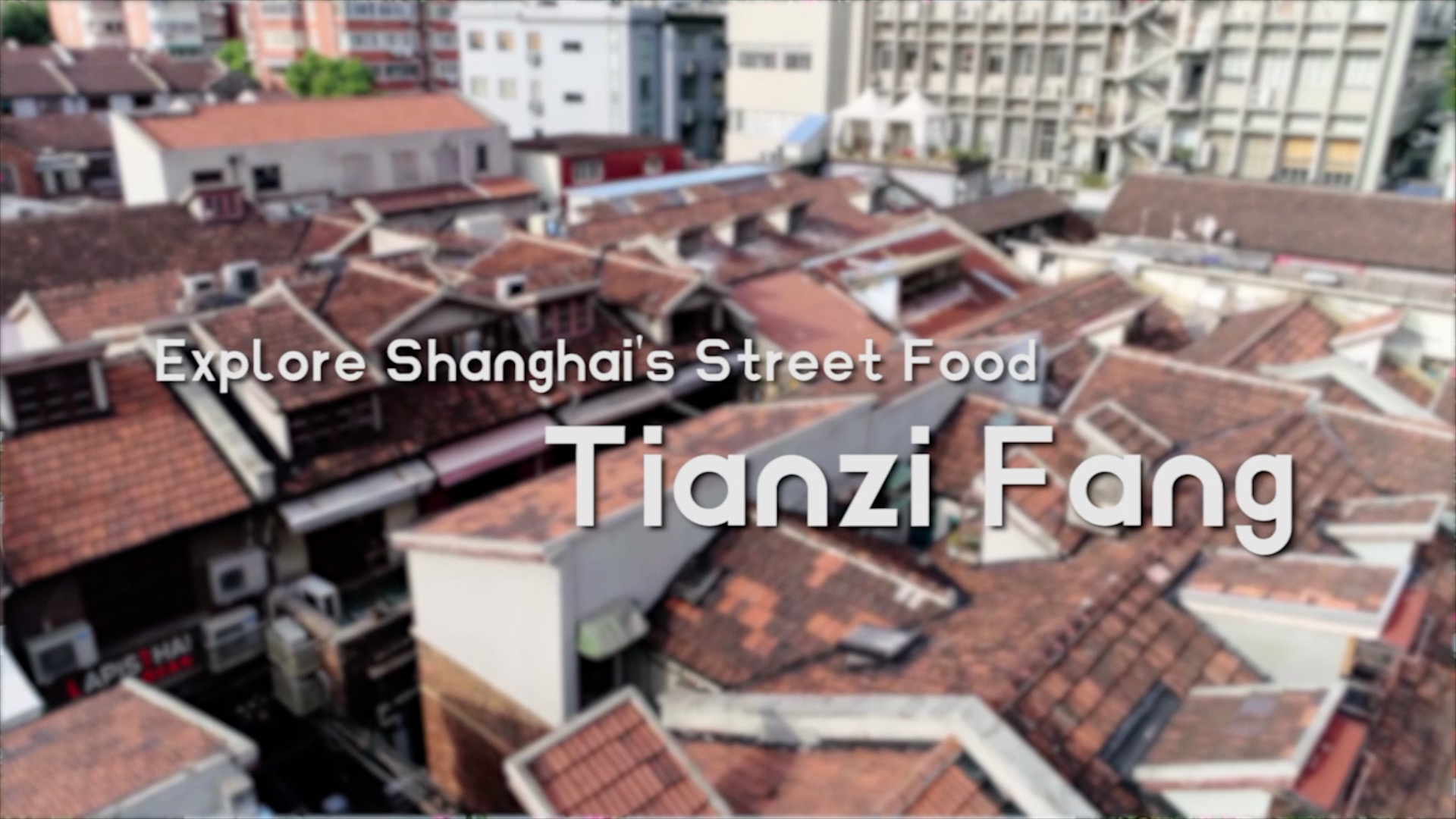