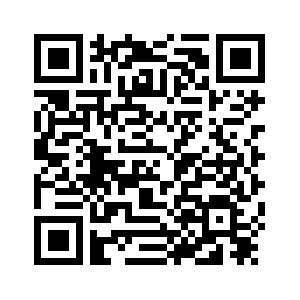 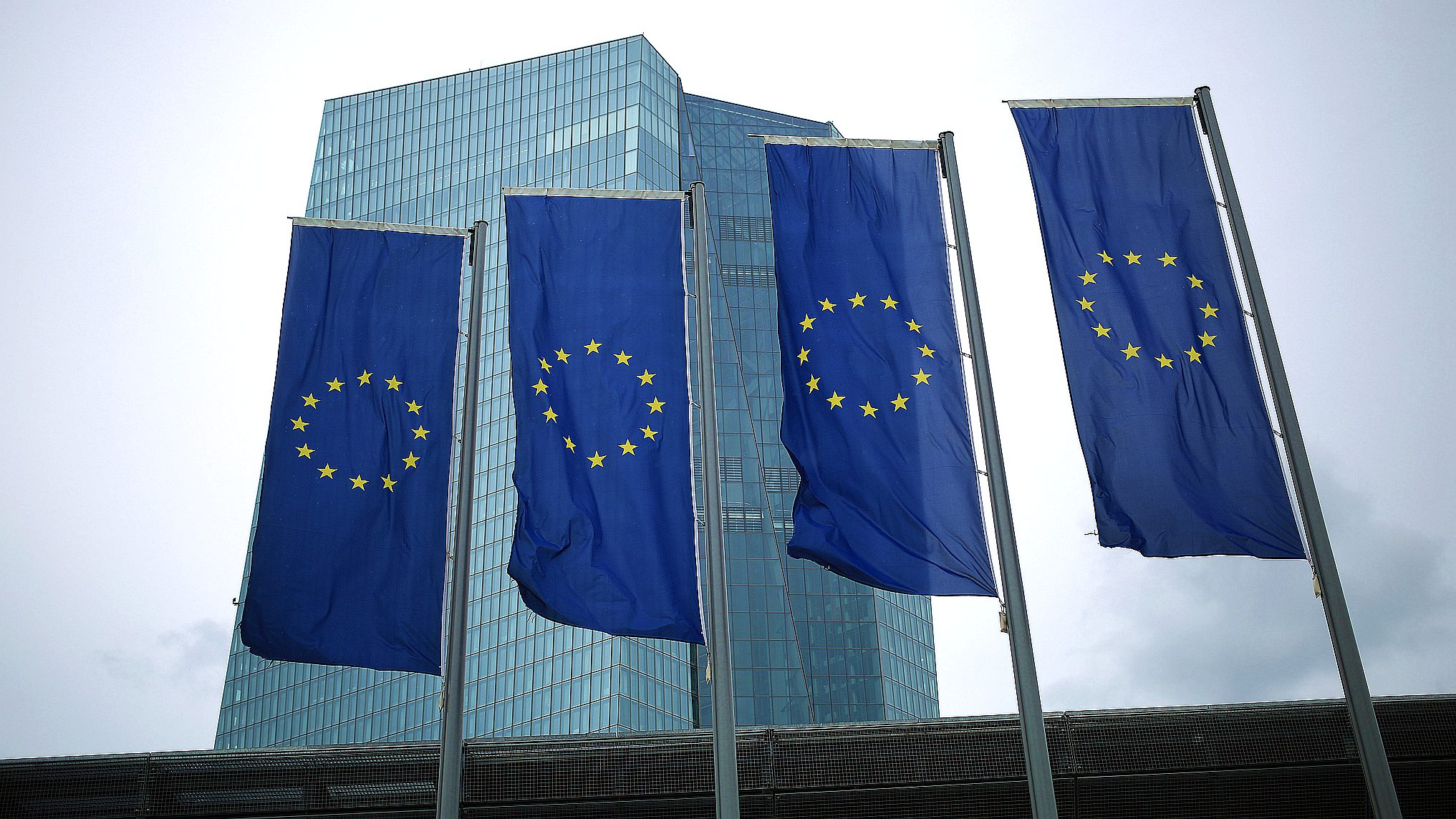 Editor's note: Kong Qingjiang is the dean of the School of International Law at the China University of Political Science and Law. The article reflects the author's opinions, and not necessarily the views of CGTN.
The Asia-Europe Meeting (ASEM) is an institutional inter-continental forum for dialogue between Asian and European leaders on various issues, such as political and security issues, economic and financial issues, and social, cultural and educational issues. Since its establishment in 1996, the ASEM has played an important role in enhancing understanding and cooperation among its partner countries.
Against the backdrop of backlash against economic globalization, resurgence of unilateralism and protectionism, and frequent flare-ups of geopolitical hotspots and terrorist incidents, and particularly when the world is in a gloomy atmosphere as a trade war still looms large, the 12th ASEM, which was held in Brussels on October 18-19, was inevitably associated with the challenges and crises facing Eurasia and the world as a whole. 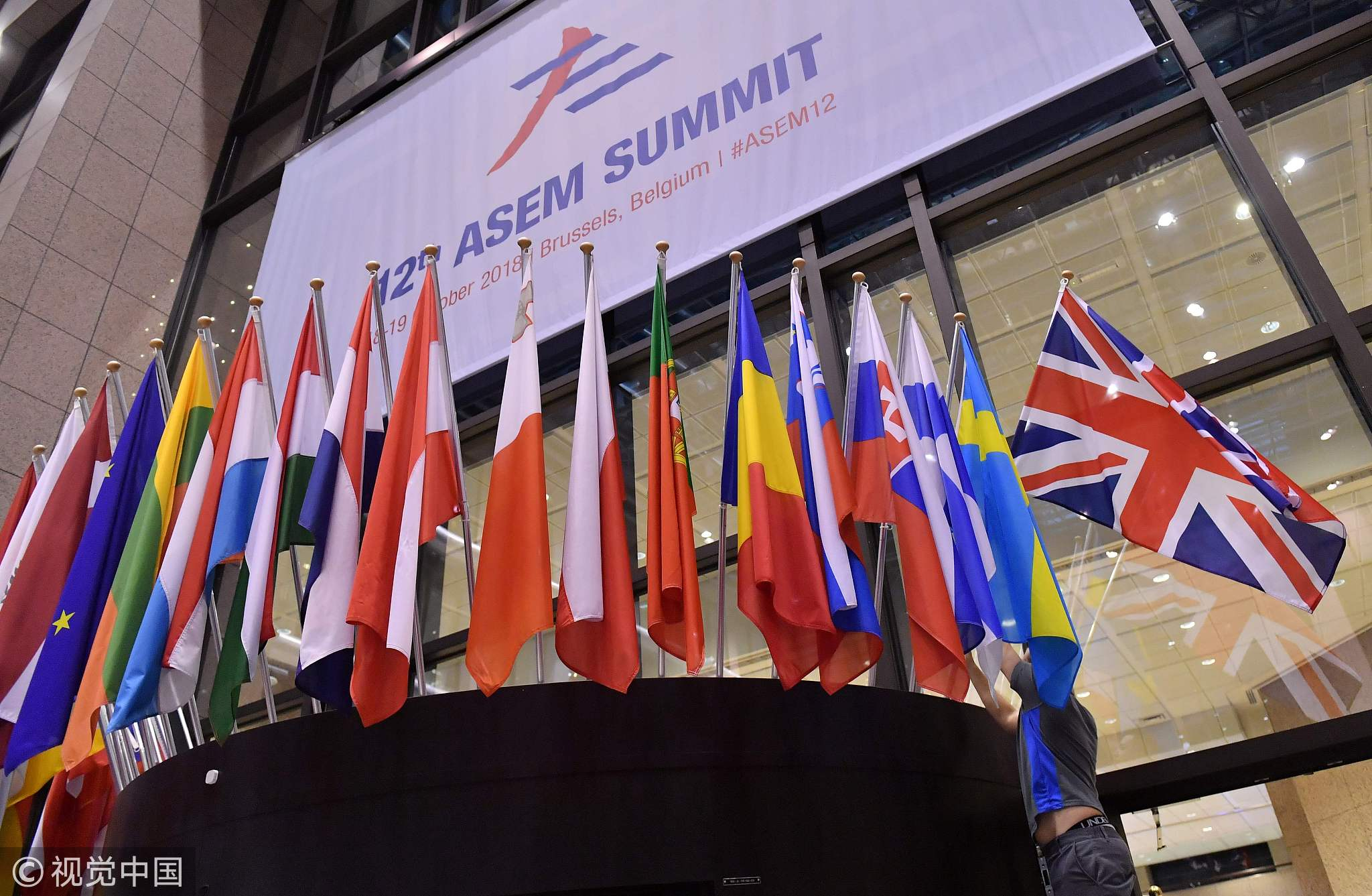 Workers display flags before the start of the ASEM summit at the European Council in Brussels, Belgium, on October 19, 2018. /VCG Photo

Workers display flags before the start of the ASEM summit at the European Council in Brussels, Belgium, on October 19, 2018. /VCG Photo

At a time when US President Donald Trump is obsessed with "America First," has threatened to withdraw or is drawing from various international institutions or agreements, and particularly waged unprecedented trade wars against nearly the rest of the world, the leaders of 51 Asian and European countries have made their choice: actively embrace free trade and multilateralism.
Although Federica Mogherini, the European Union's Commissioner for Foreign Affairs and Security Policy, insisted at the opening ceremony that the meeting would not become an “anti-Trump” conference, the ASEM took the opportunity to support the WTO and called for consensus for WTO reform. Thanks to the growing unilateralism and protectionism that the United States practiced in the name of championed fair trade, the WTO-centered global trading system is in jeopardy.
In addition to the WTO, the leaders vowed to support the United Nations, the Paris climate agreement and the Iranian nuclear agreement. It seems that they are sending clear signals to the United States.
The EU has not suffered as heavy a blow as China from US tariffs as a result of strong lobbying to get the White House to lift 25 percent tariffs on European steel and aluminum exports. Moreover, it shares some US concerns on the trade issue, the role of state-owned enterprises in the economy, the industrial subsidy and even the use of trade remedies. 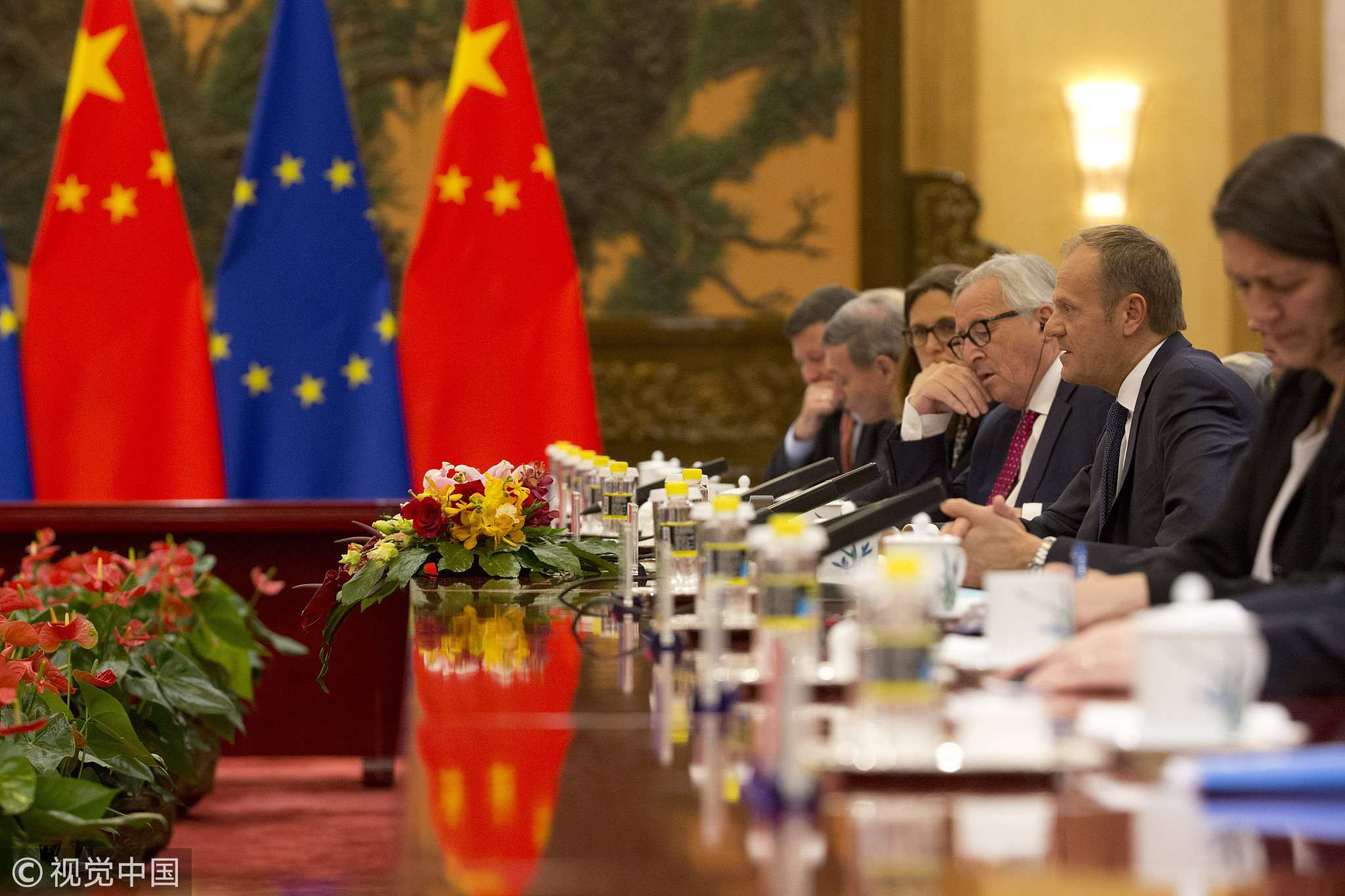 However, China and the EU have more commonality than difference. The two partners share a lot in common, particularly their attitudes toward free trade are similar. China is the EU's biggest source of imports and its second-biggest export market.
Both of them are supportive of the multilateral trading system. The two parties have expressed their strong interest in collaboration on the WTO reform. As the major traders in the world, they should shoulder common responsibilities for meeting common challenges.
They have reason to forge a close partnership to cope with the challenge facing them by standing up to the protectionism and particularly to unilateralism, which is undermining the fundamental principle of free trade and the multilateral trading system.
It is through cooperation that China and the EU will be able to shoulder the responsibility that is bestowed onto them in the aftermath of the US retreat. At a time of uncertainty, an even clearer message of China-EU cooperation needs to be sent.
(If you want to contribute and have a specific expertise, please contact us at opinions@cgtn.com.)