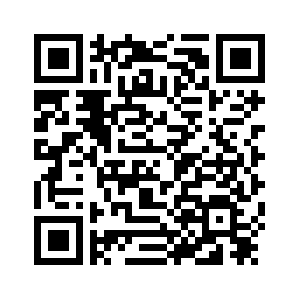 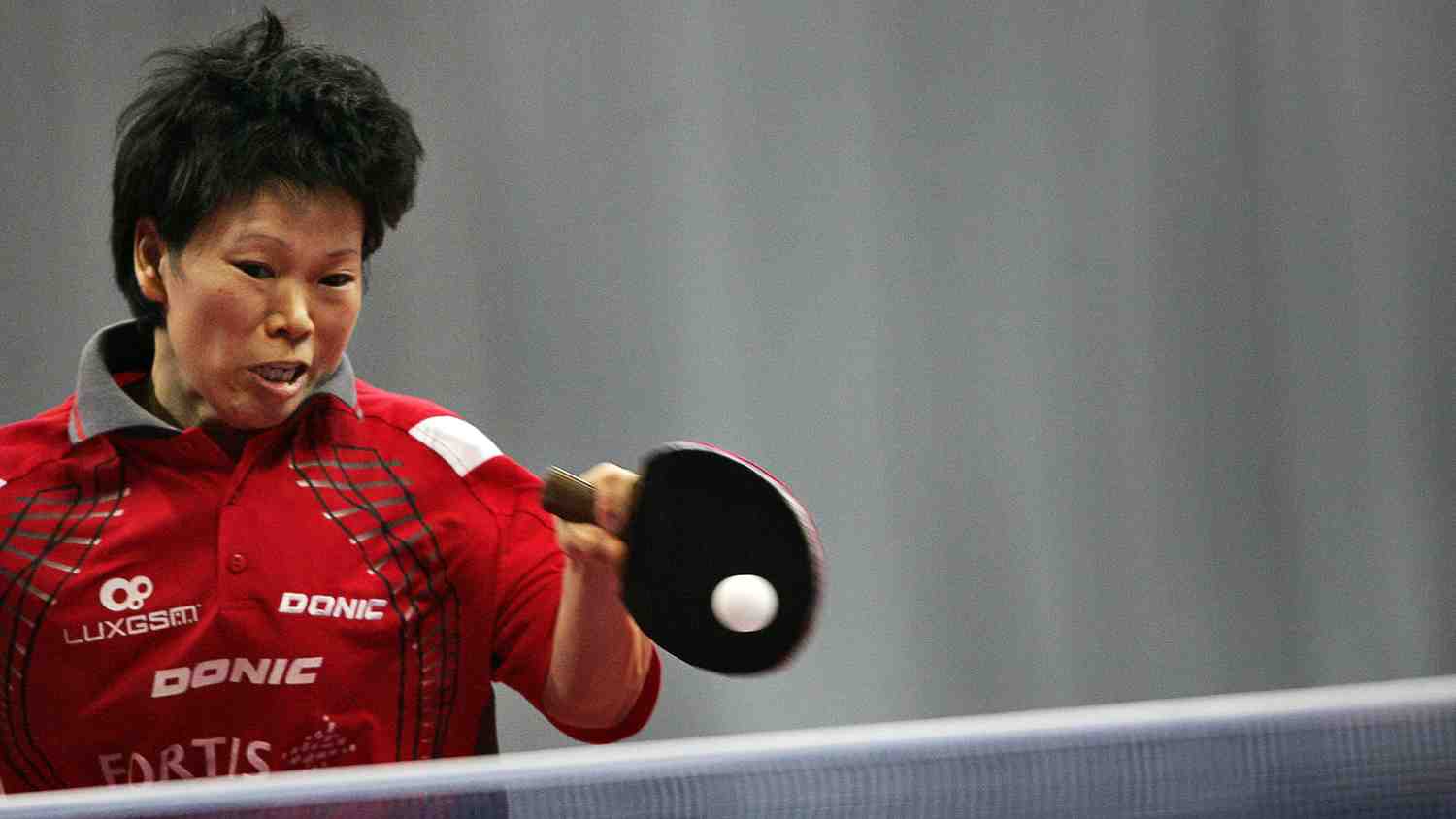 Ni Xialian, a Chinese-born table tennis player who now represents Luxembourg, on Tuesday joined hands with Mladenovic Luka, to face off against China's Xu Xin and Liu Shiwen in the mixed doubles round of 64 at the Budapest 2019 ITTF World Championships.
She suffered a 4-0 (6-11, 4-11, 4-11, 2-11) loss.
The 55-year-old, the oldest player in the tournament, has attended women's singles, women's doubles and mixed doubles,and revealed that her team had signed her up secretly for the women's doubles match.
The 1.57m player teamed up with a partner 35 years her junior, who also happened to tower at 1.90m. But Ni still performed well in the lopsided match, even hitting a ball in the face of the men's world No.2 Xu.
"Today, I'm sorry (for the results). Nevertheless, I'm still happy for Team China as it's what should be," Ni said during the post-match live interview with China Sports.
"We were so diligent, but beating China was impossible," she added. 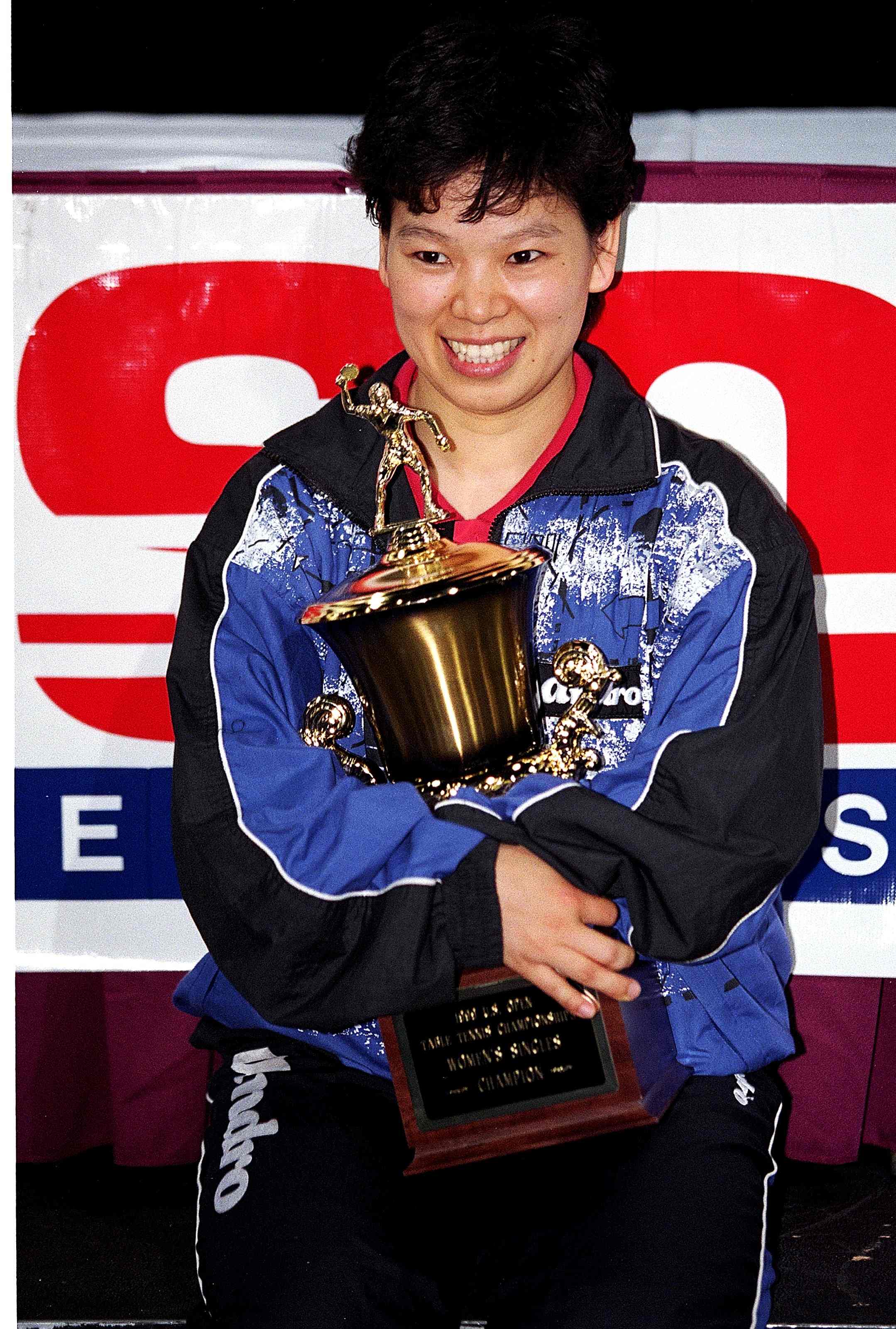 Born in 1963, Ni grew up in Shanghai and received the best table tennis education during her career's early years. She won the world championship mixed doubles in 1983 with Guo Yuehua.
"(When I went aboard,) I was always resting on my laurels. I feel grateful for my home country, without China, I wouldn't achieve what I've achieved today. It's my honor to be able to stand on this world stage, showing Chinese people's talent."
Ni left China to chase her table tennis dreams in Europe in 1989, and joined Luxembourg in the early 1990s. Her husband, coach and training partner Tommy Danielsson is a Luxembourgian.
"Even though I don't represent Team China anymore, I think that may be more meaningful because we need the communication between East and West. There are already a lot of Chinese athletes continuing their careers overseas, and I think it's really good that they build international friendships and lessen misunderstandings." 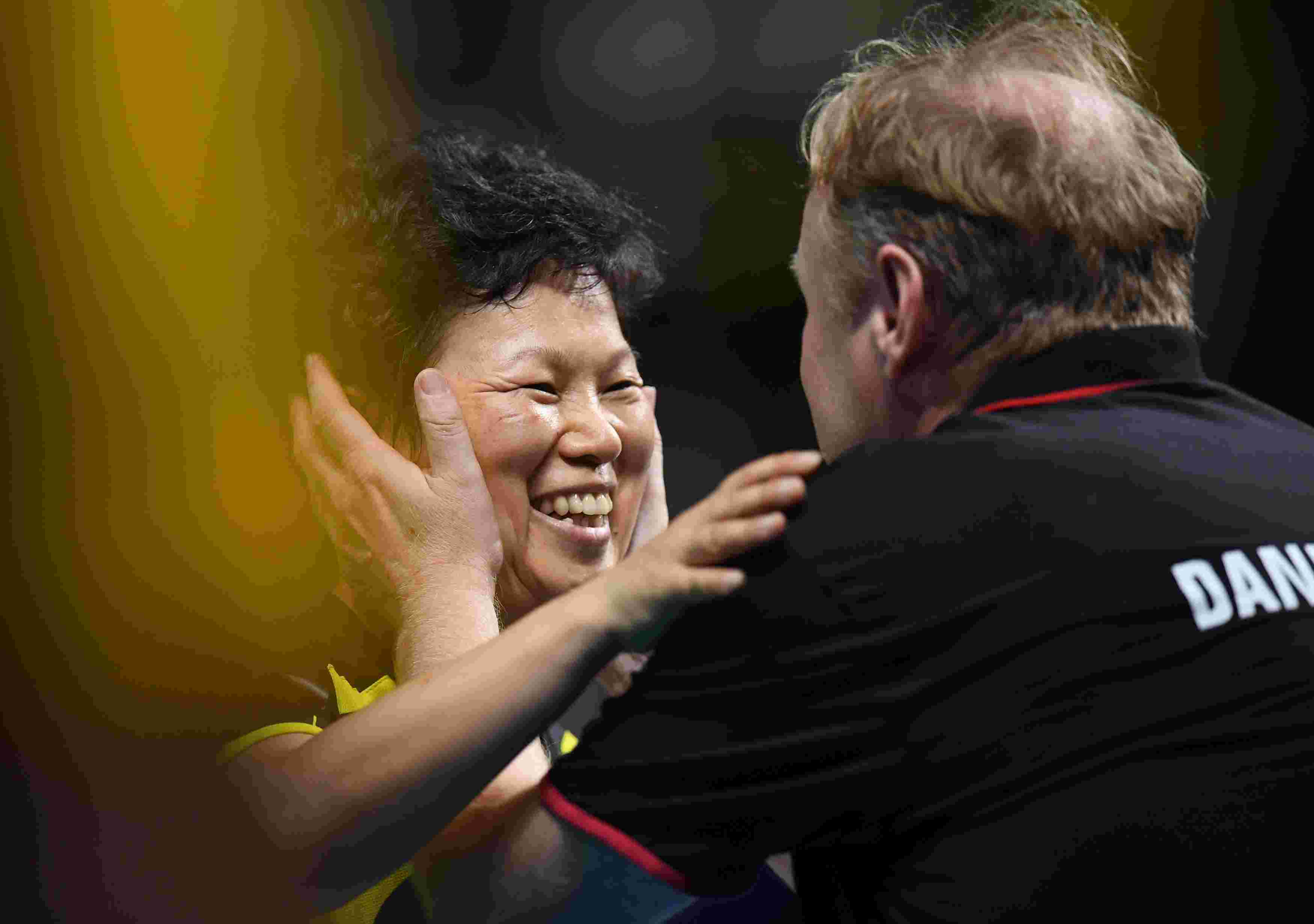 Since 1996, Ni has taken part in all of the world-class table tennis competitions, and currently, ranks 46th worldwide among female tennis players.
"I have a special passion on mixed doubles events, but I was occupied by the singles event."
"The Chinese players' skills are great. We just saw them on TV, never had the opportunity to practice with that high-quality serving."
When speaking of her age, Ni said, "Now, happiness is the most important thing when I attend the competitions. Entering the Round of 64 was a cause for celebration."
"But I still endeavor to make every match as Team Luxembourg expects a lot from me," the four-time Olympics participant said, saying she's looking forward to the Games in Tokyo.
"There are a lot of fresh things waiting for me to try. It's funny, and I'd like to challenge myself. My road is still long, I'm promising. I will reach the end of my limit."