Opinion: Share the reform dividend with Taiwan for prosperity and unity
Song Luzheng 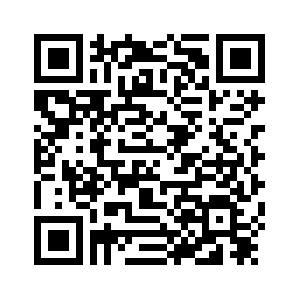 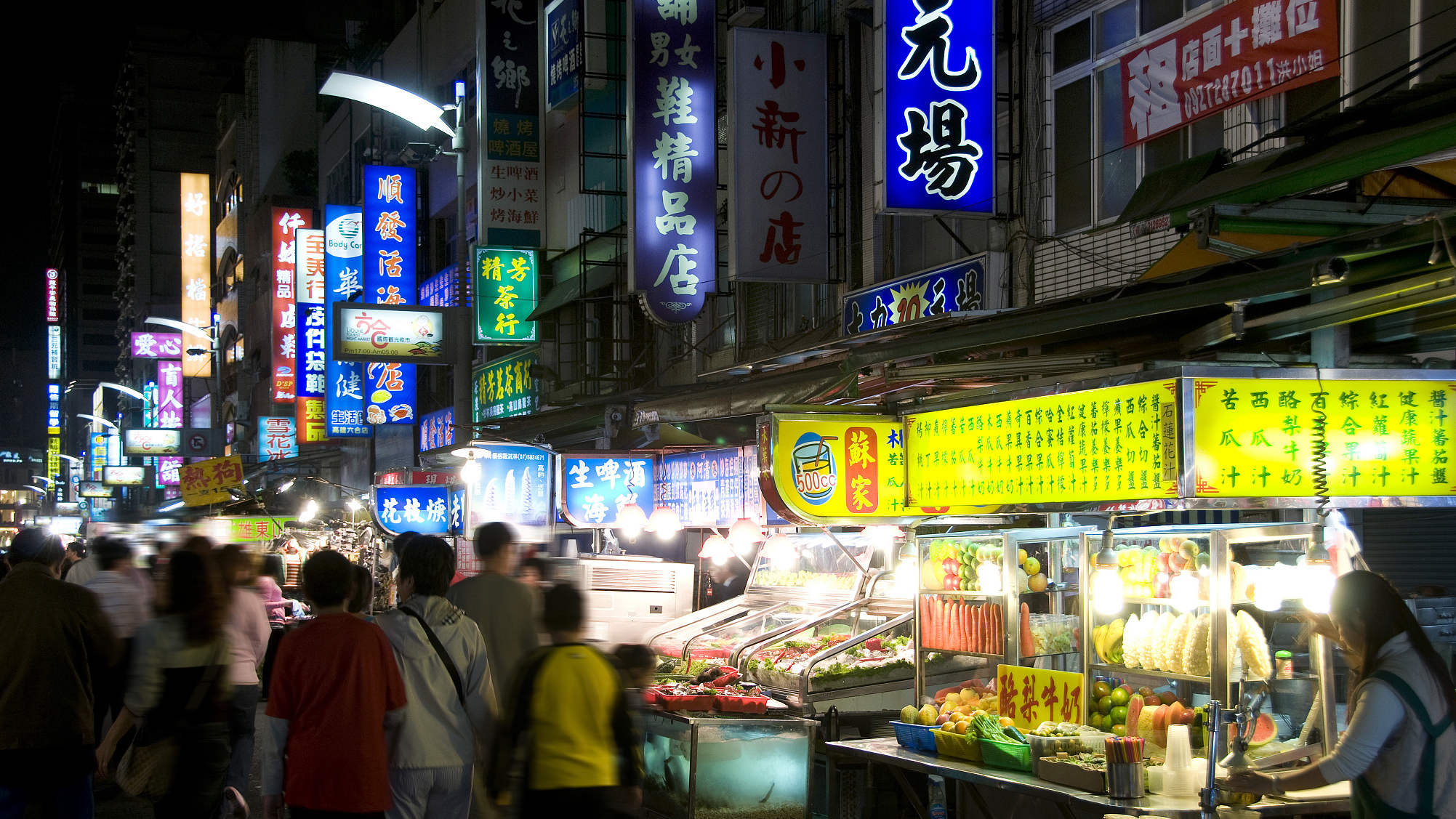 Editor's note: Song Luzheng is a research fellow at China Institute of Fudan University. The article reflects the author's opinion, and not necessarily the views of CGTN.
In about one month, three major historical events took place on both sides of the Taiwan Straits: Taiwan nine-in-one elections, the 40th anniversary of reform and opening-up, and the 40th anniversary of the publication of the “Message to Compatriots in Taiwan” by the mainland.
If the “Message to Compatriots in Taiwan” published in 1979 is more about policy changes and building expectations and forward guidance, then the results of Taiwan's nine-in-one elections and the extraordinary economic achievements of the mainland show that the two sides have reached the stage of fully sharing the reform dividend and moving faster towards common prosperity and reunification. 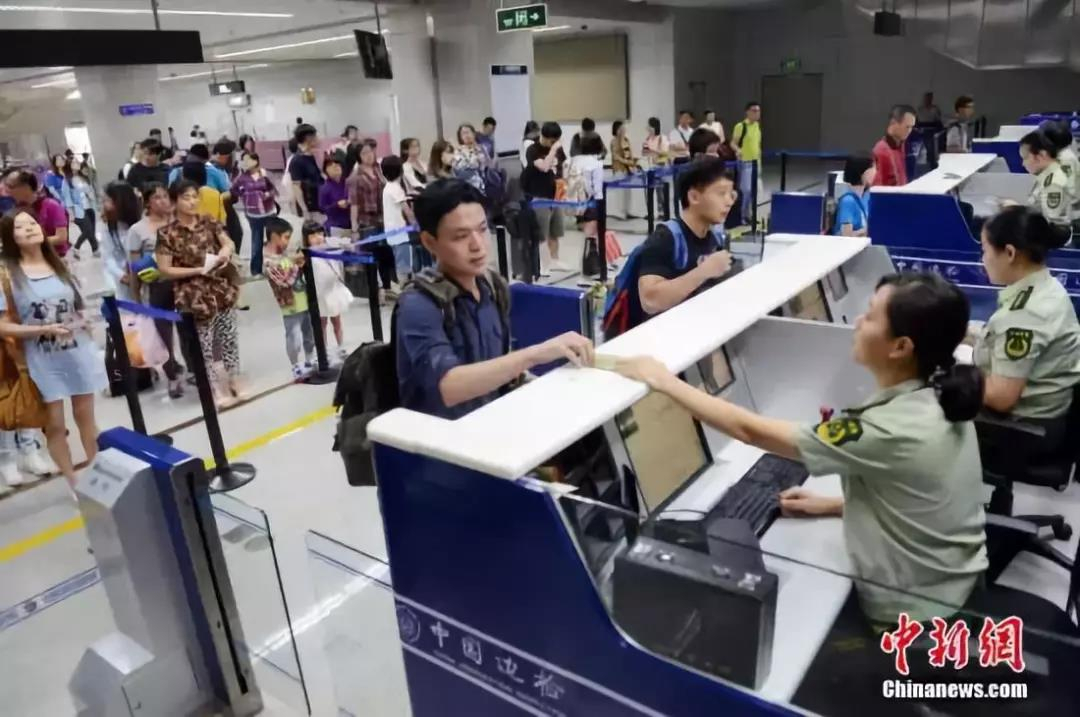 Residents from Taiwan travel to the Chinese mainland /Photo via Chinanews

Residents from Taiwan travel to the Chinese mainland /Photo via Chinanews

Residents from Taiwan travel to the Chinese mainland /Photo via ChinanewsAlthough the two sides have been divided for 70 years, most Taiwan polls show that reunification is an inevitable historical trend.
For example, in 2015, a poll by Academia Sinica showed that looking ahead, 50 percent of people in Taiwan believed that Taiwan would eventually reunite with the mainland and only 14 percent believed that they could maintain the status quo in the long run.
On April 23, 2018, according to a poll conducted by the Taiwan Competitiveness Forum which has long worked on national identity, if both sides across the Taiwan Straits can no longer maintain the status quo, as many as 61.9 percent of the respondents think that there will be a greater chance of reunification in the future.
It can be said that the main challenge is not whether there will be reunification but how to reunify with minimum cost and maximum benefit.
However, the only feasible and best solution is to build a cross-Strait economic community with shared destiny to enhance understanding, reduce differences, build mutual trust and make achievements shared by both sides in the process of economic integration. Special attention should be given to invoking shared memory and a sense of national identity, so both sides move towards reunification eventually. 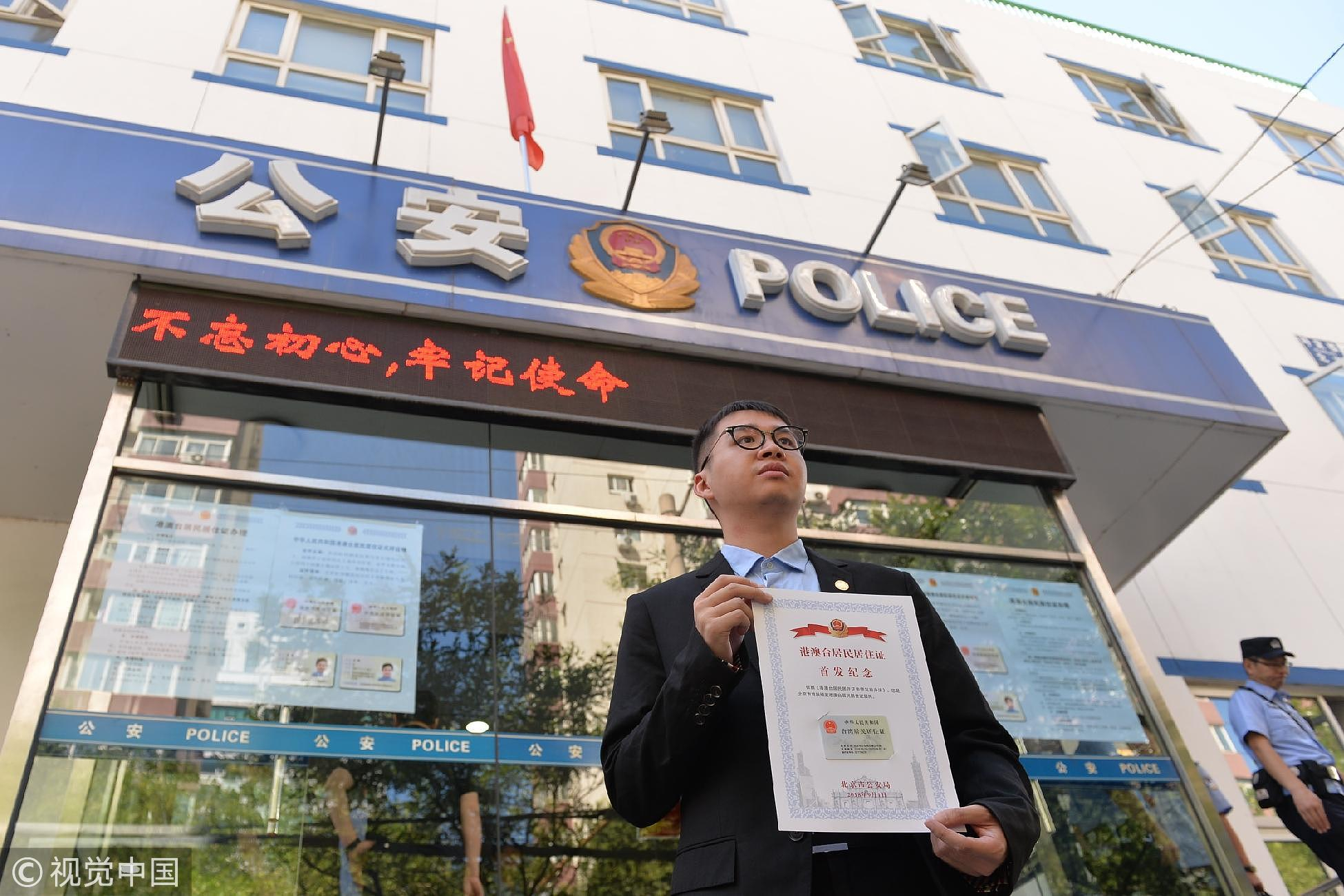 Obviously, the reason why the cross-Strait economic community of shared destiny is so important is not only that the two sides can better complement and benefit each other economically, particularly how Taiwan can better share the economic dividend of the mainland, but also that it is the most important way to achieve peaceful reunification, win-win results, and rejuvenation of the Chinese nation.
It is also important that reunification in this way is a great contribution to the peace, stability, and development in East Asia and even in the world. It also sets an example for other countries in the world to solve similar problems.
It should be noted that since the Chinese Kuomintang (KMT) party, which upholds the “1992 Consensus”, came back to power in 2008, the two sides have made great progress in building an economic community of shared destiny: building the direct mail, transport and trade links, signing 23 economic and trade agreements, increasing the number of flights from zero to 120 every day, bringing the total number of mainlander visits to Taiwan to more than 18 million, with a maximum of 4 million visits a year. 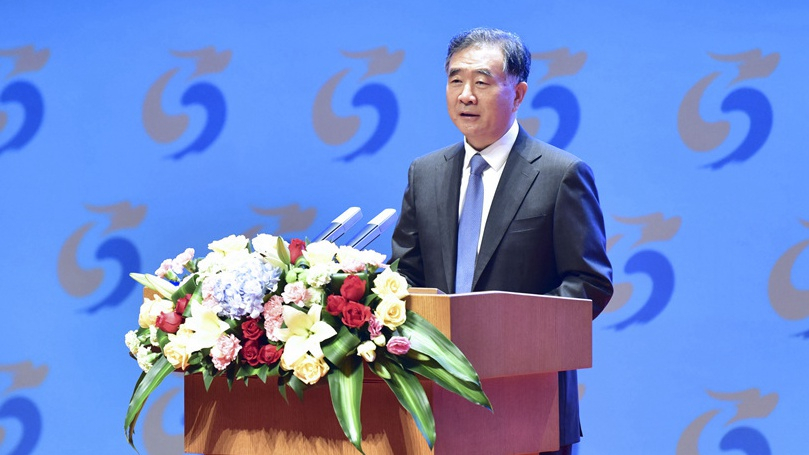 In addition to the economic cooperation, the two sides have also reached consensus on taking joint efforts to crack down on crime, handle disputes between enterprises across the Taiwan Straits and major emergencies involving the people on both sides of the Strait, in order to safeguard the rights and interests of compatriots across the Strait and maintain healthy exchanges between the two sides. In this process, people in Taiwan have enjoyed huge tangible benefits in every aspect.
It must be said that the key to sharing the reform dividend of the mainland lies in recognizing the “1992 consensus”. The results of the nine-in-one elections also show that this has become the consensus of Taiwan society.
It is worth noting that Han Kuo-yu, the KMT candidate for mayor of Kaohsiung, publicly acknowledged the “1992 consensus” before the election. He won a majority of votes in all constituencies, even in the Democratic Progressive Party's strongholds, which vindicated the popularity of such consensus. The mainland also responded quickly and directly to this new dynamics in Taiwan's public opinion.
On the day when the election results were announced, the Taiwan Affairs Office of the State Council immediately said, “On the basis of a correct understanding of the nature of cross-Strait relations and the nature of cross-Strait city exchanges, we welcome more counties and cities in Taiwan to participate in cross-Strait city exchanges and cooperation.
The election result reflects the strong desire of a great majority of Taiwan people to continue to share the dividends brought by the peaceful development of cross-Strait relations and to improve the economy and people's standard of living”.
In the next year or so, the “1992 consensus” will be translated into huge economic dynamism in most counties and cities in Taiwan and will directly shape Taiwan's political landscape in 2020. The historical trend of building an economic community of shared destiny across the Taiwan Straits is unstoppable. And the era of the Chinese nation making joint efforts towards reunification and prosperity has come.
(If you want to contribute and have specific expertise,  contact us at opinions@cgtn.com)