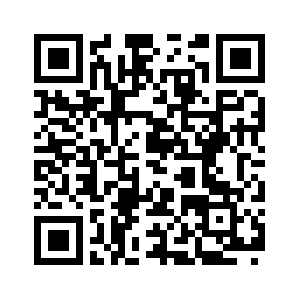 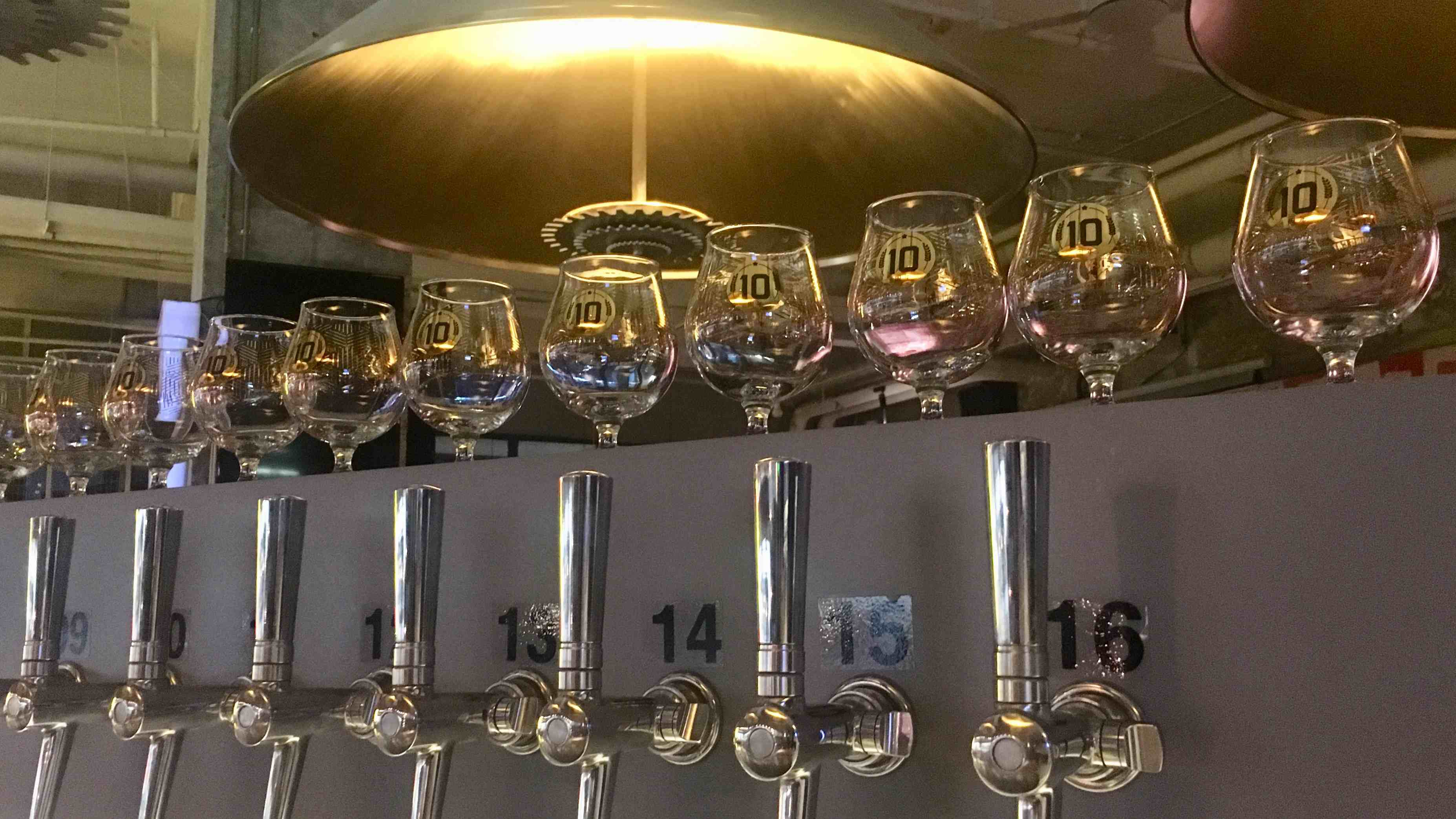 Looking for a place to spend a perfect evening? If you are new in Beijing and like enjoying slightly-hopped beers, we will recommend you to try a pint at one of the popular craft beer bars in the Chinese capital.

Come join CGTN Travel for the best answer and let us help you find an ideal place to spend a perfect evening with a glass of craft beer. 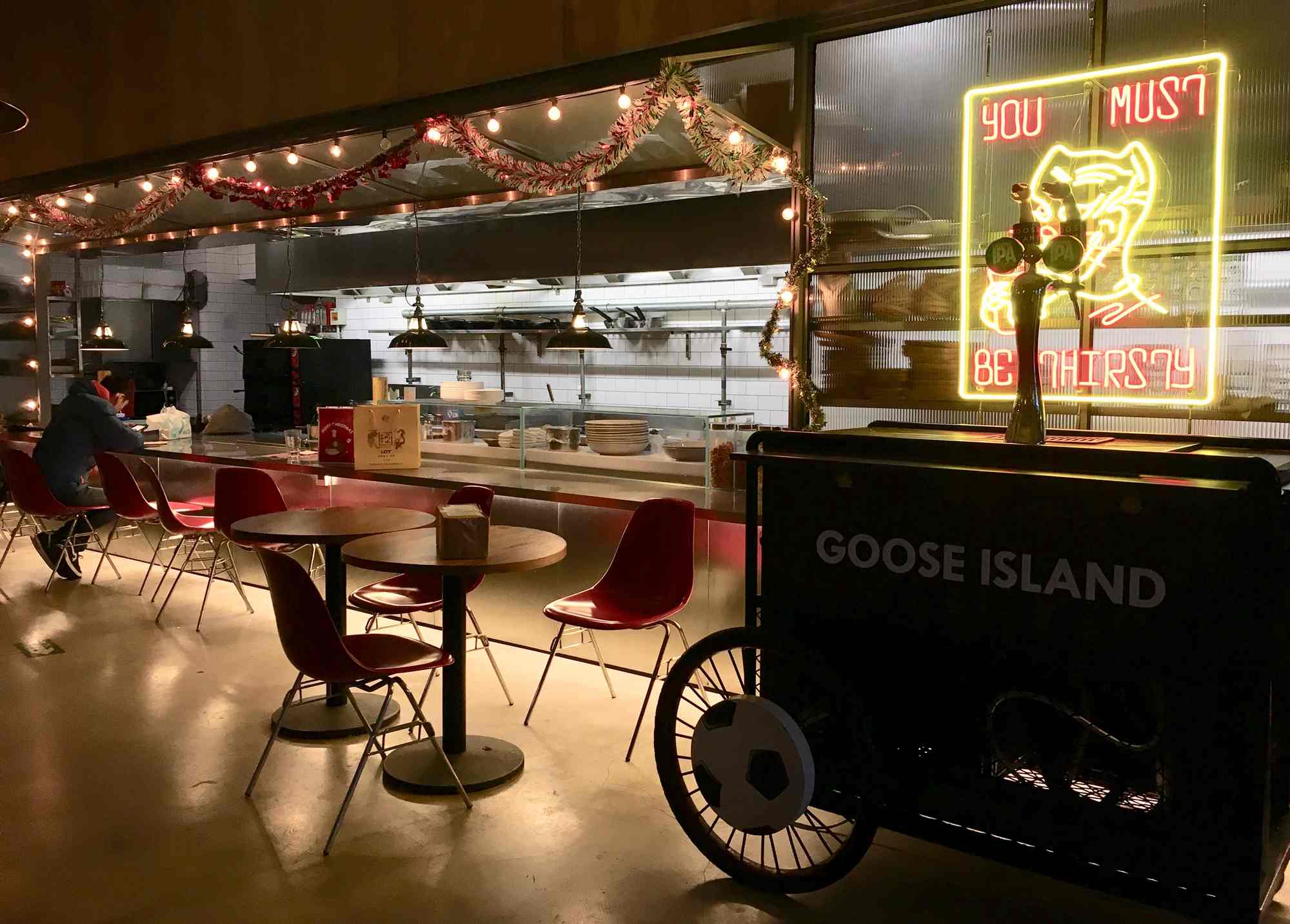 Where to get best craft beers on tap in Beijing?

Peiping Machine bar could be the best answer to this question. Perched in the bustling Sanlitun area, the second location of the popular bar in Beijing, wears a factory-themed metallic look, that's also what its name implies.

Upon entering this bar you will soon be soaked up by a strong metal atmosphere. With so many options to choose from a variety of craft beers, you are bound to have some sleepless nights!

Unlike traditional beer, craft beer is very tasty and is available in different flavors. You can change the flavor as you wish, which means you can create your own flavors and it is also the greatest charm of craft beer.

Interestingly, Peiping Machine makes its own brews and serves different kinds of craft beers from breweries around the world. Li Wei, founder of Peiping Machine, was soon addicted to craft beer after getting involved in this field for the first time, "And then it totally changed my lifestyle and I started to spend more time studying different kinds of beers," Li said. 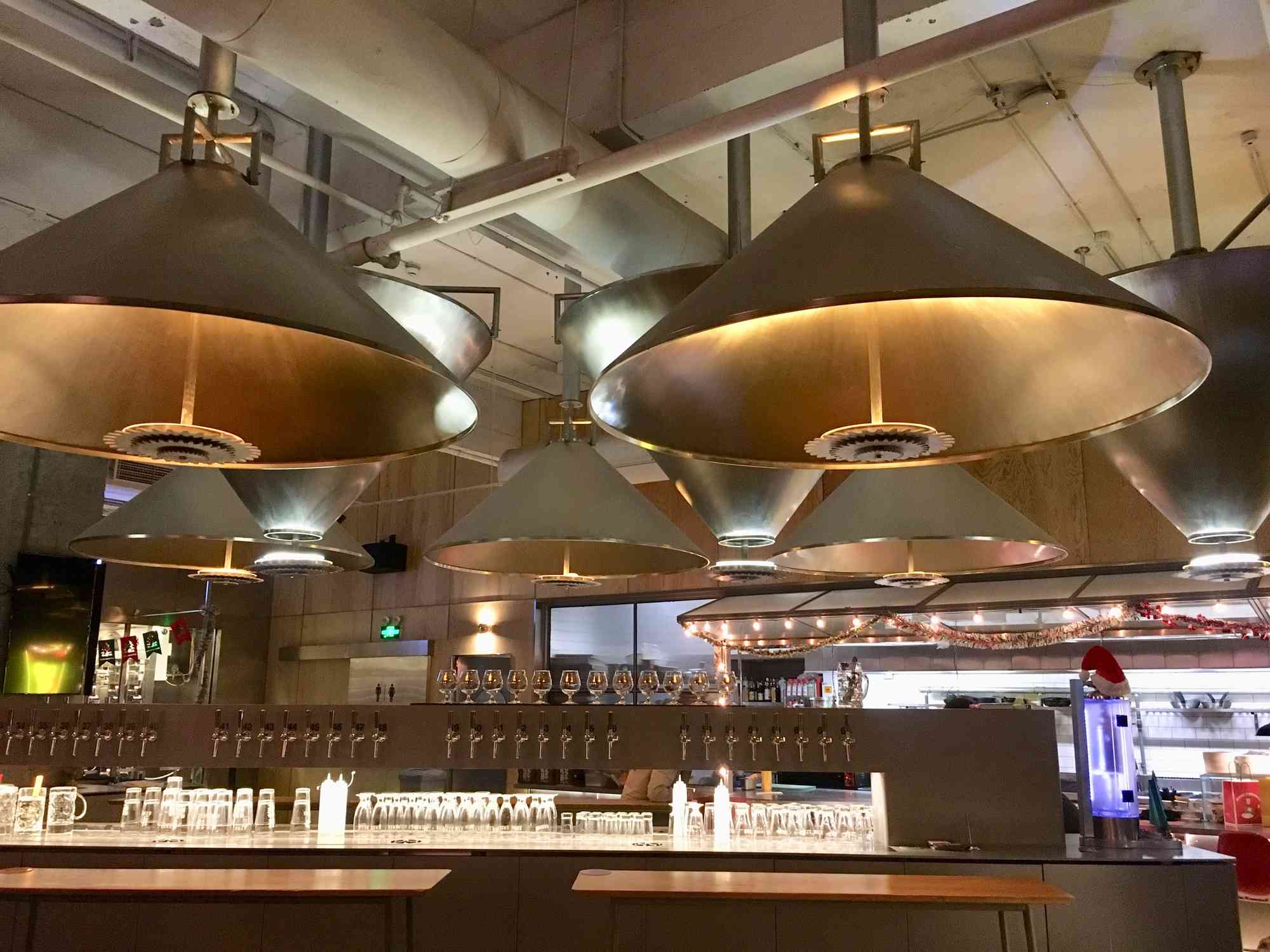 Li joined the Beijing Homebrewing Society (BHS) in 2012 and from then on he has spent at least one month every year studying about drinks and brewing around the world and has made craft beer guides for New Zealand, Tokyo, Pairs and Barcelona. "I need to integrate the local media rankings and travel review sites of different craft beers, and then I will savor them in person and give my own suggestions," said Li.

Similar to milk, freshness is an important criterion in judging the quality of craft beer. Affected by temperature and light, barreled fresh beer must be kept between three and five Celsius in the cooling machine. "To make every sip deserve a try, it's important to inspect the quality of products and consumers' demand also counts," Li said. 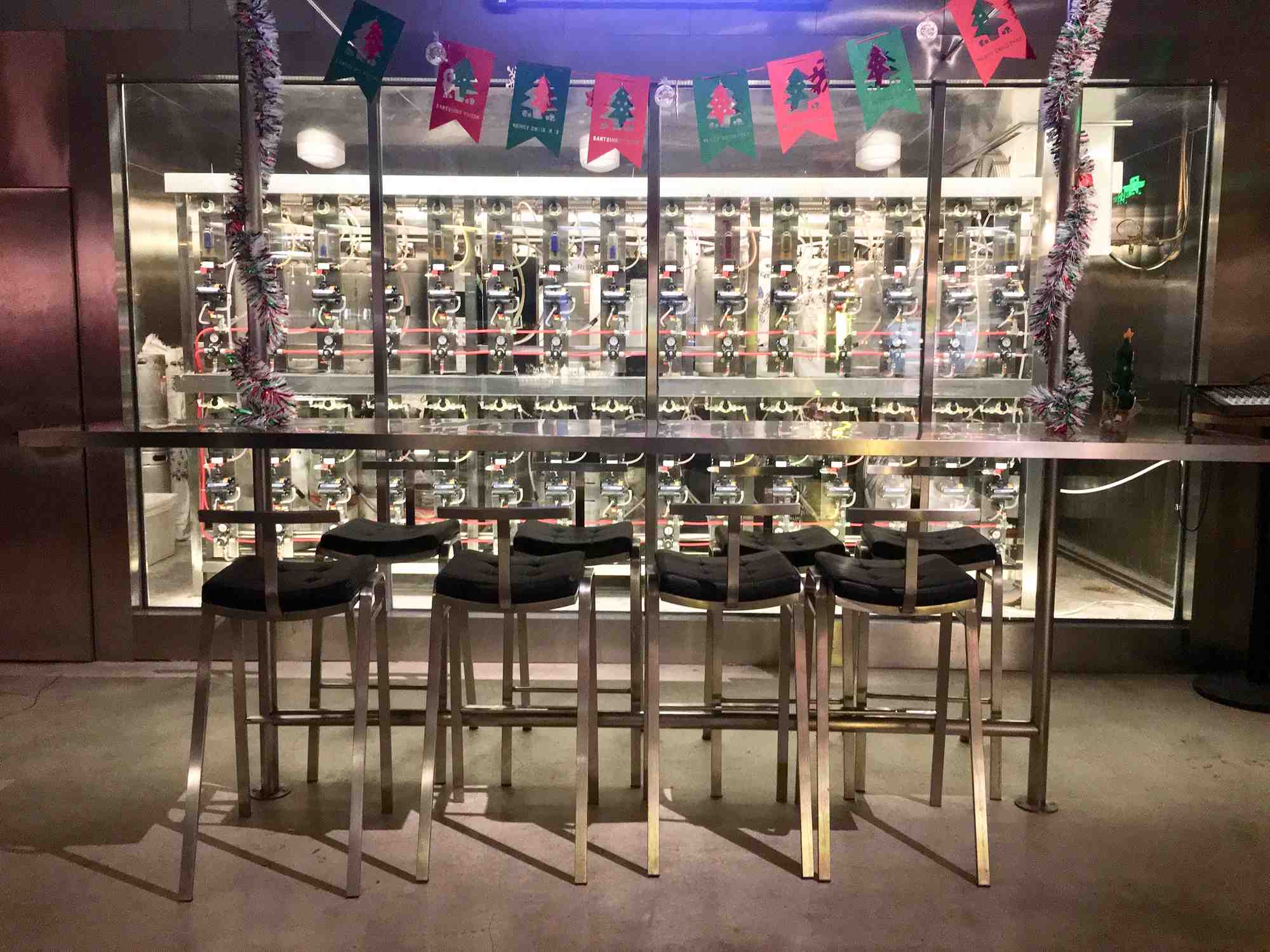 Craft beer was first introduced by expat craft brewers in China and has gradually become one of the most consumed beverages among Chinese consumers. Now with 64 beers on tap, Peiping Machine bar is considered as one of the popular brewers' clubs and also an ideal place for craft beer lovers. 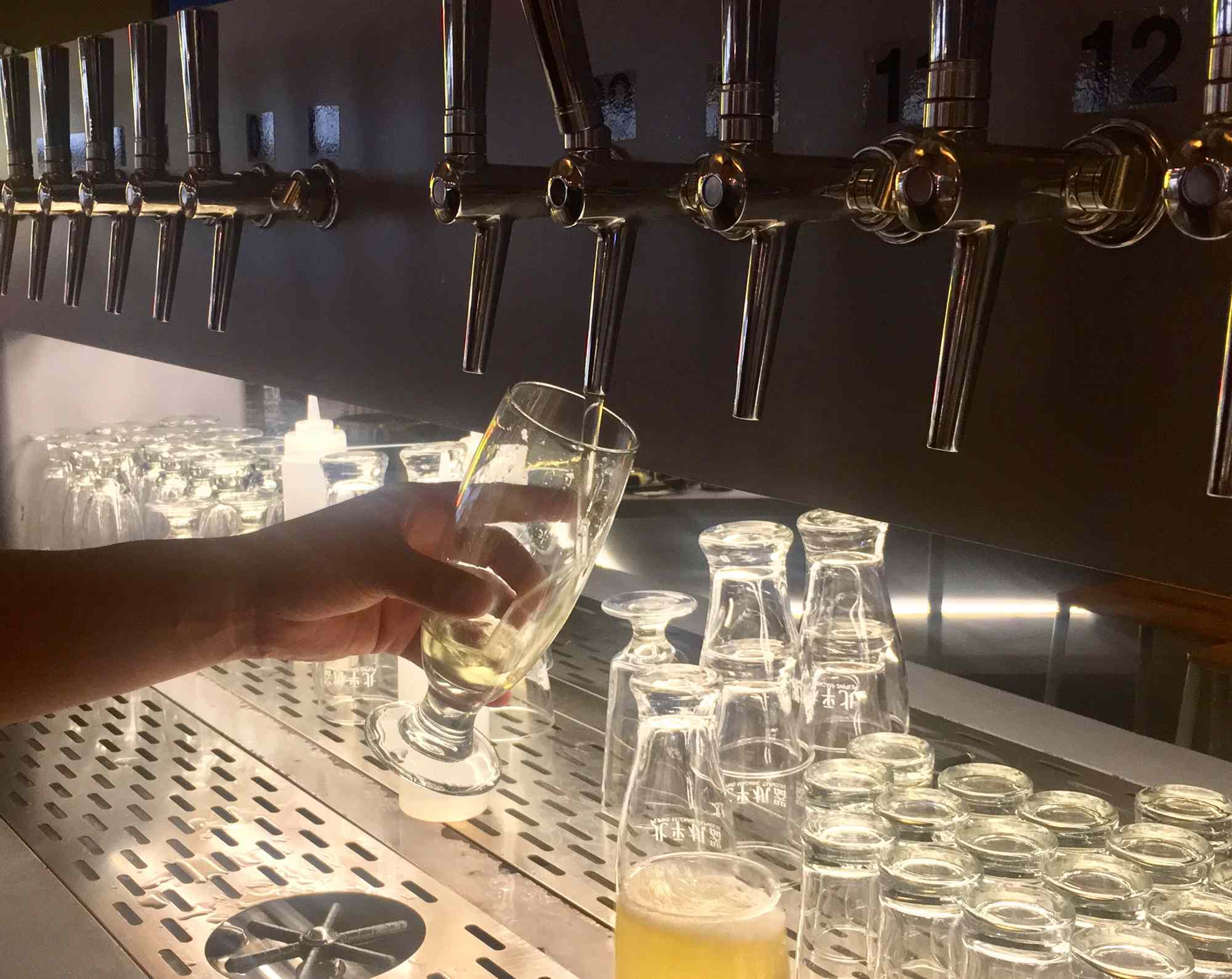 As China's craft beer craze takes off, brewers hatch ambitious plans to maintain its popularity in the future market. Li is optimistic about the promising potentials of domestic craft beer markets and wants to collaborate with more food and beverage brands to make craft beer a new lifestyle.

Transportation: Visitors could take subway line 6, get off at Dong Da Qiao Station and choose the Exit A, and then walk about 15 minutes to the destination.