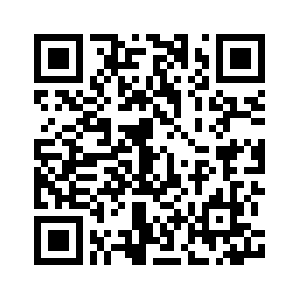 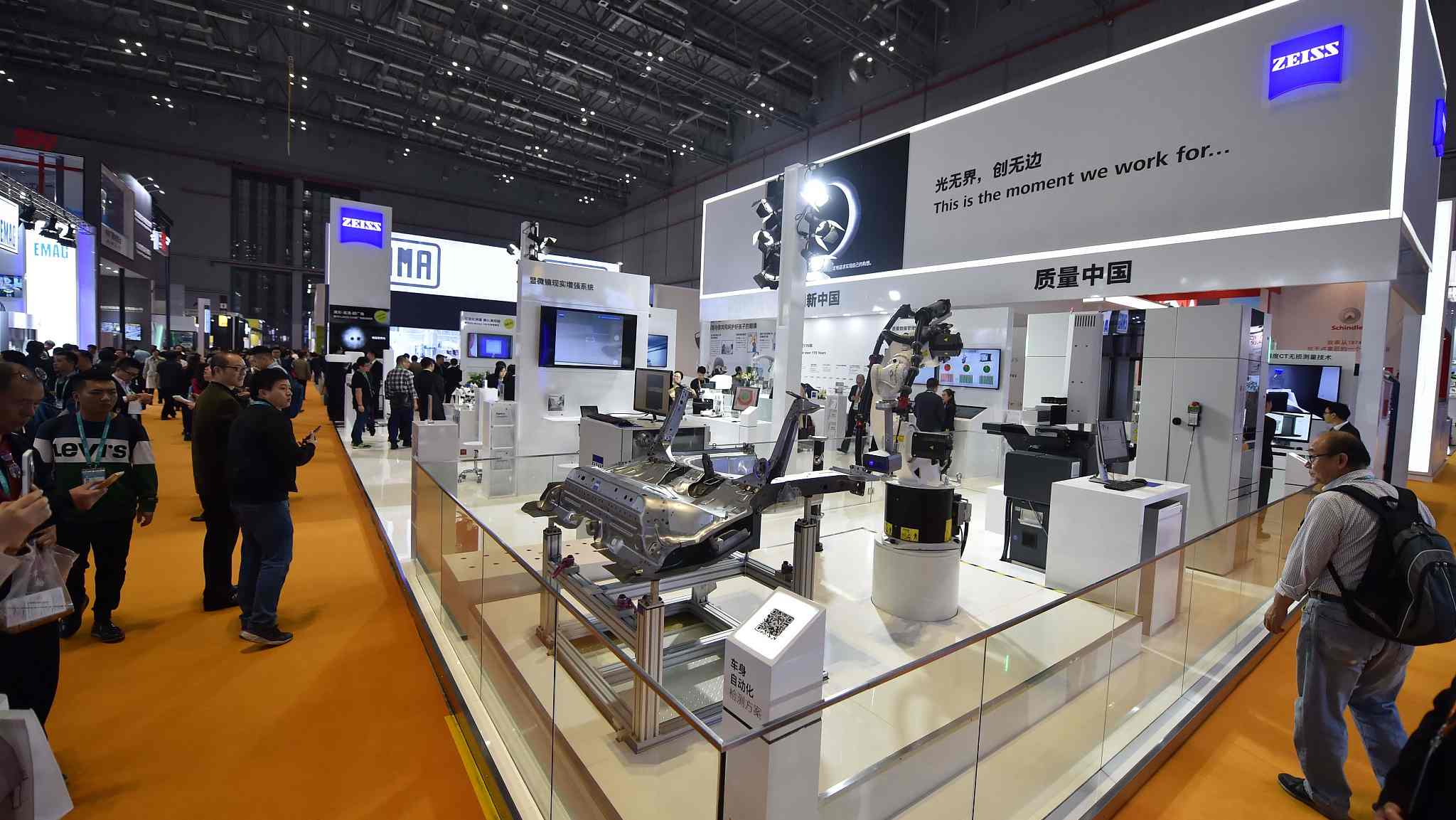 Editor's note: Andy Mok is managing director of Red Pagoda Resources, which invests in and provides professional services to startups in China. He is also a former RAND Corp. researcher who focused on China's economic and technological development. The article reflects the author's opinion, not necessarily the view of CGTN.
Simply put, the business environment is the most important factor affecting whether a business survives or not. This is something that China's government fully appreciates. At the first China International Import Expo (CIIE) President Xi Jinping proclaimed "building a world-class business environment" an important goal of the next stage of China's further opening up.
But the term "business environment" is a bit nebulous. To be more specific, we can define this term as all of the people, organizations and other forces beyond the control of a business that still affect the profitability and sustainability of that business. 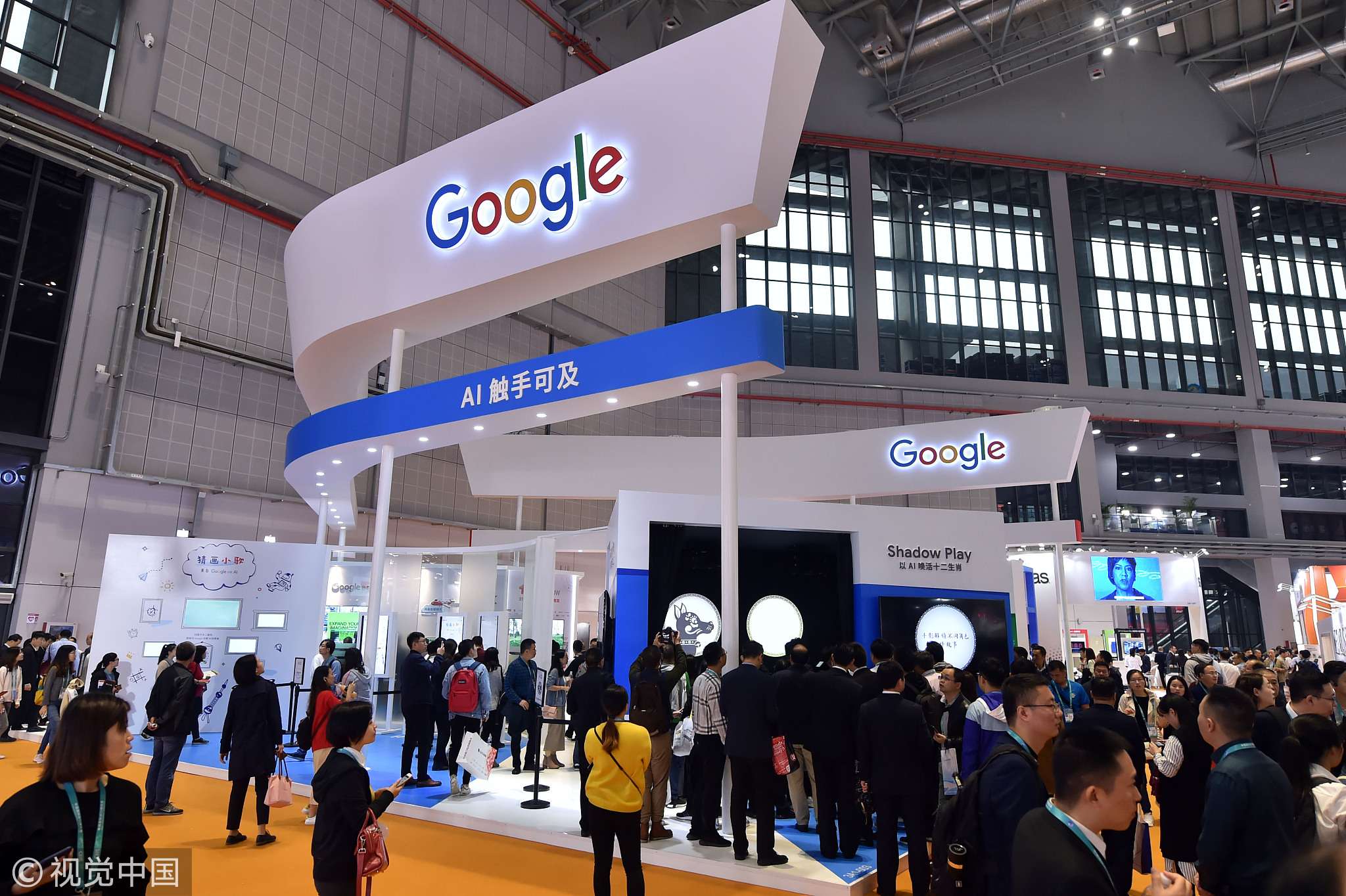 Thus the business environment encompasses everything beyond what the business itself can directly control: suppliers, customers, competitors, government. It also includes technologies, economic conditions, market conditions, the legal system, physical infrastructure, quality of workforce and social norms.
Over the past 40 years of reform and opening up, China's economy has made remarkable advances and much of the credit for this prosperity can be attributed to profound improvements in the business environment.
This year's inaugural CIIE marks an important milestone in the next stage of China's march toward a world-class business environment.
First, as China shifts to high quality growth, its consumers increasingly seek a broad range of distinctive goods and services from around the world. This rising demand is one of the most unmistakable ways China's business environment has and will continue to improve. 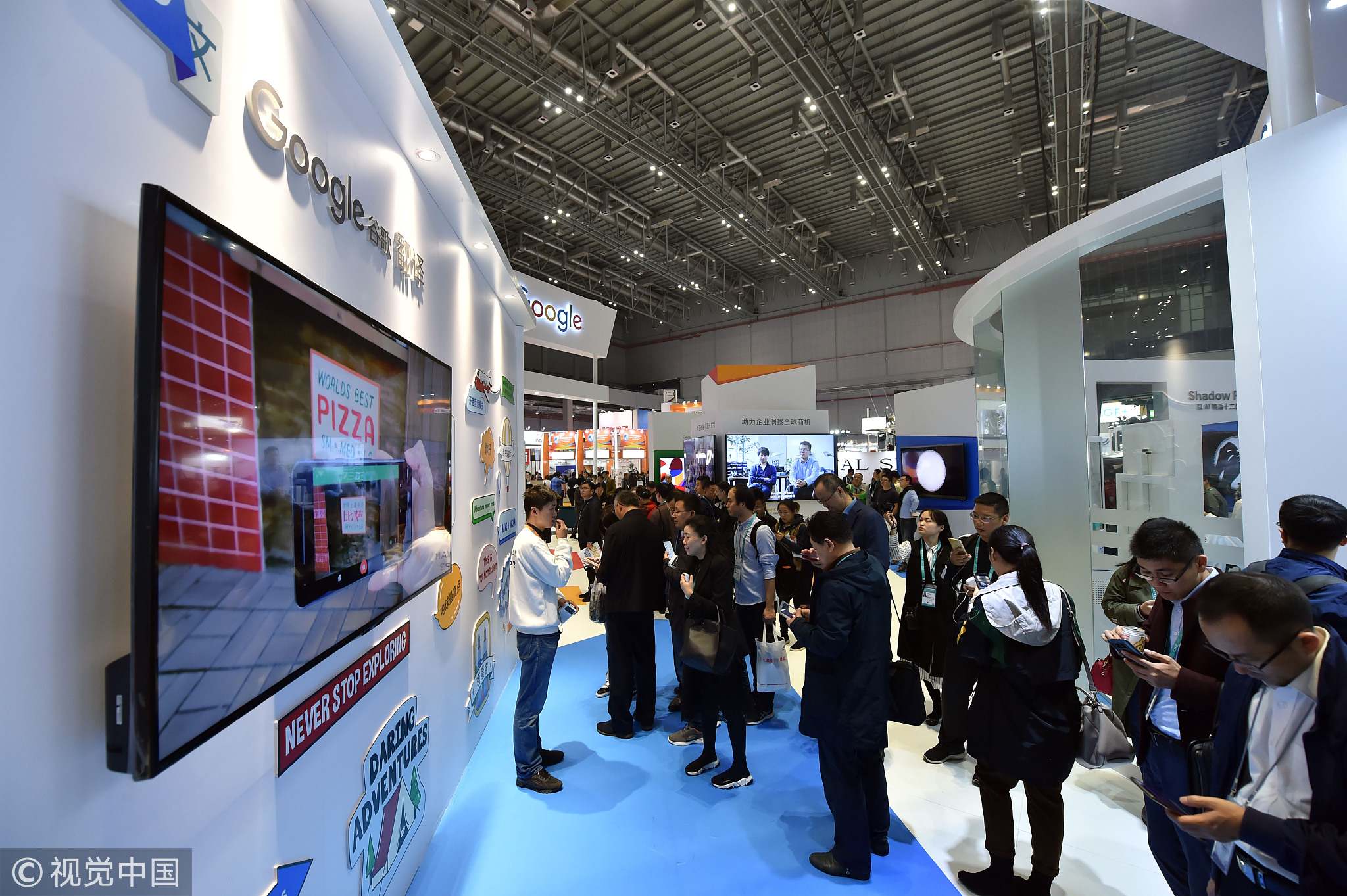 However, the government has implemented new structures and policies so that foreign businesses can more easily identify and assess specific new opportunities, with the CIIE being one of the highest profile examples and a signal of China's long-term commitment to this course of action.
Next, the government has taken action to reduce the complexity, cost and time for businesses, both domestic and foreign, to set up and operate. One measure of China's progress in this area is its rise in rankings summarized in the World Bank's Doing Business report.
In the 2019 edition, China moved up 32 places to place 46th out of 190 countries and regions surveyed. Reasons for this jump include the introduction of online registration for new businesses and simplifying social security registration for newly hired employees as well as the average time and cost to resolve a commercial dispute.
In China this takes an average of 496 days and costs 16 percent of the claim value compared to the OECD high-income average of 582 days and 21 percent. 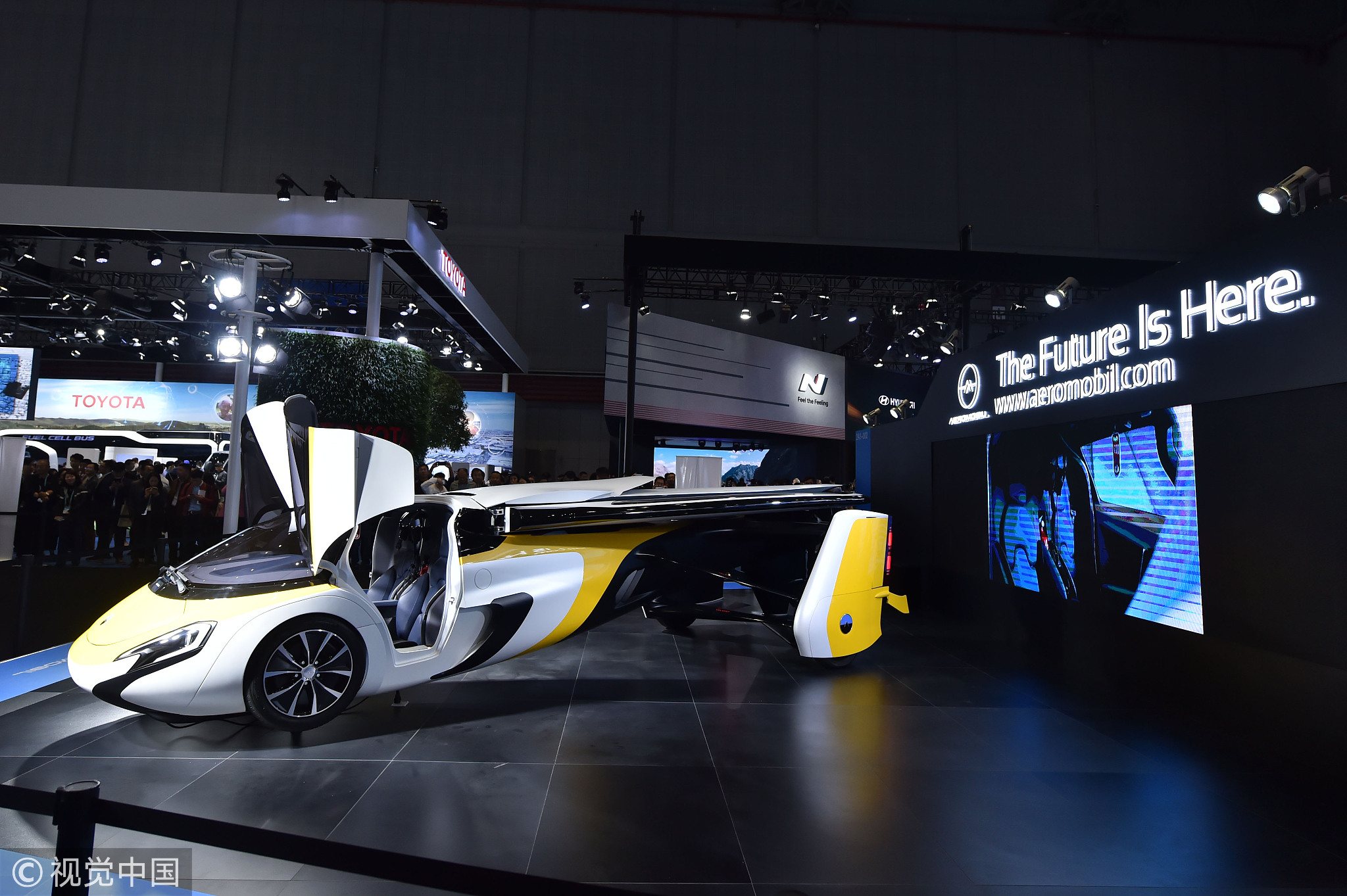 AeroMobil's exhibition area for the CIIE in the National Exhibition and Convention Center in Shanghai. /VCG Photo

AeroMobil's exhibition area for the CIIE in the National Exhibition and Convention Center in Shanghai. /VCG Photo

Finally, China's massive investments in physical infrastructure as well as R&D have had a transformationally liberating effect on inter-city and intra-city logistics. China now also leads in the development and delivery of critical high tech services and equipment ranging from cloud-based business services to robotics that businesses need to remain competitive.
As President Xi noted, China's economy is a sea and not a pond. Like the sea, it is vast and possesses a complex ecosystem or environment. While the progress made since the beginning of reform and opening up has been historic and the inaugural CIIE signals a new phase in the advancement of China's business environment, there is more that needs to be done. And in the doing, the opportunities for businesses in China will be as vast and diverse as that shining sea.
(If you want to contribute and have specific expertise, contact us at opinions@cgtn.com.)