Download
On the rails: Working on China's bullet train 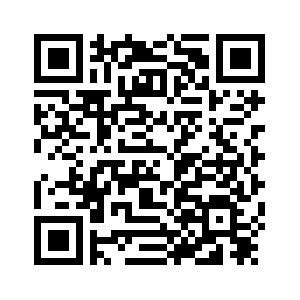 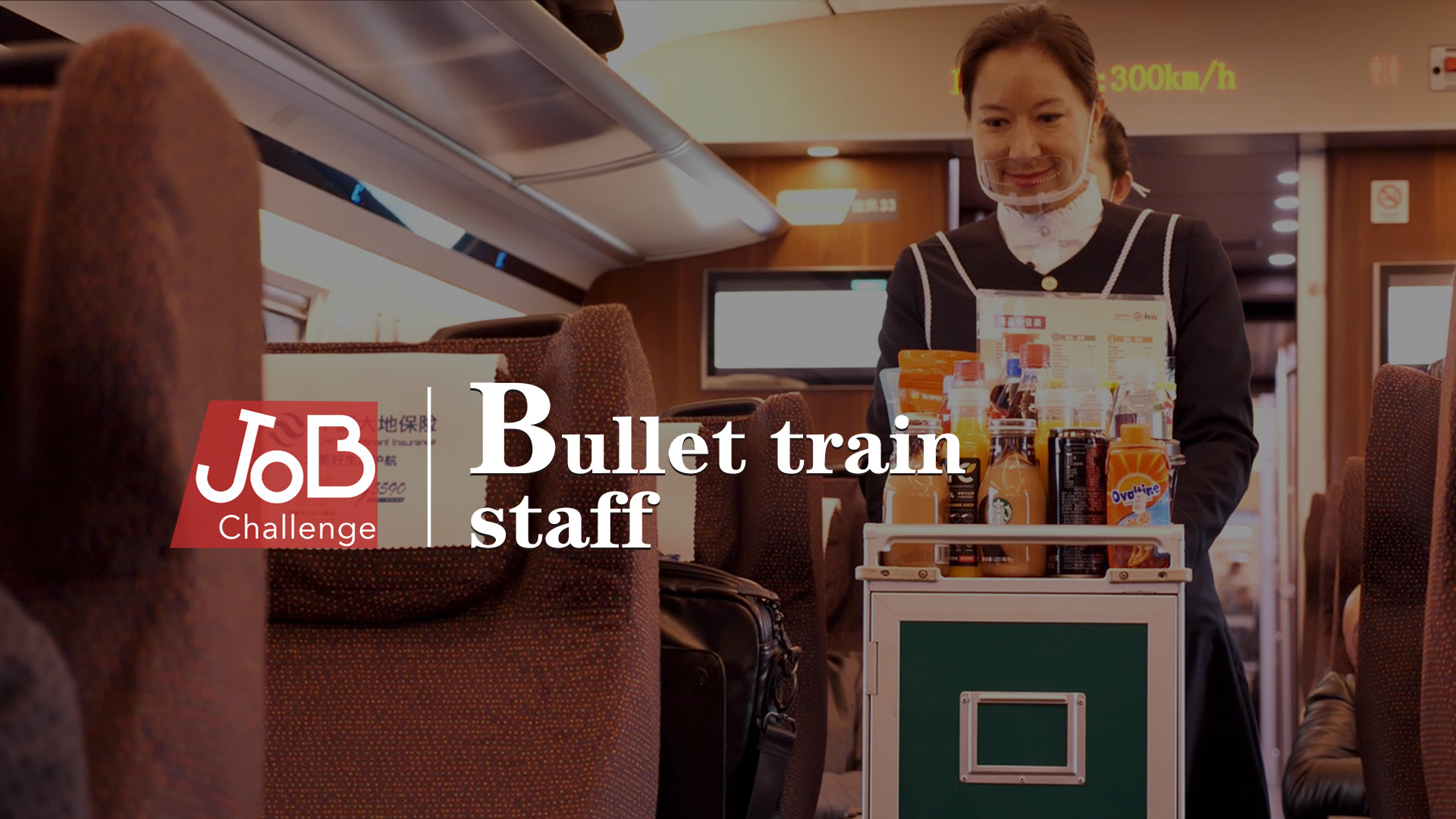 China's bullet train. It's been dubbed one of China's "four new innovations." Entering one of the grand terminals and boarding a bullet train for the first time feels like venturing onto the set of a futuristic movie.

But what is it like working there? Over a 48-hour period, I got to try my hand at various jobs on and off the "gāotiě."

As millions of Chinese head home to be with their families for Spring Festival – many travelling by bullet train – see what it's like behind the scenes for the army of thousands making sure all runs smoothly on China's high-speed rail. 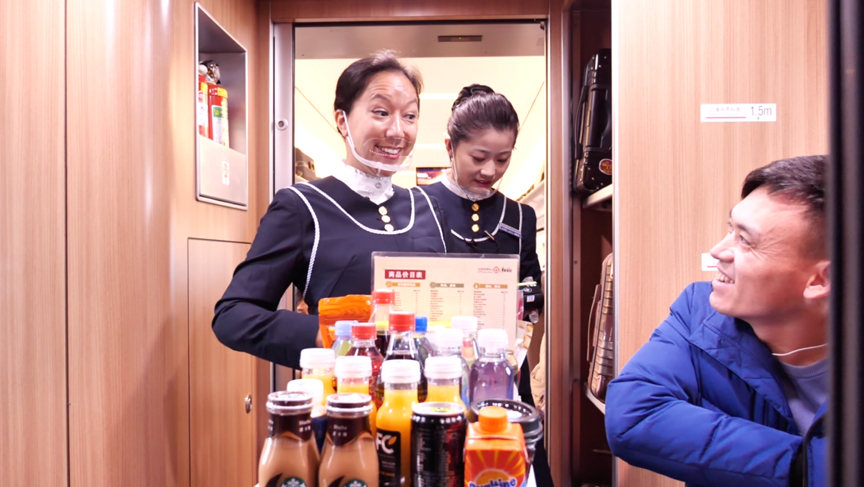 On Day One came time to serve food. Having learned to keep my balance on a train whizzing through the countryside at 350 km/h, I was given the added challenge of navigating crowded aisles with a tray – which tends to block one's view – or a snacks trolley – which will veer off to the side if you don't pay attention.

Much has been said about the app service on bullet trains, which allows passengers to order food that is then delivered to them at the next stop. But bringing the food to the seats is something else.

The first three hours of the journey were spent in a whirlwind, picking up bags of takeaway from the platform, bringing them to the buffet, redistributing them on trays, checking them off a list and bringing them to the right seat. Imagine just two attendants being in charge of 16 carriages. 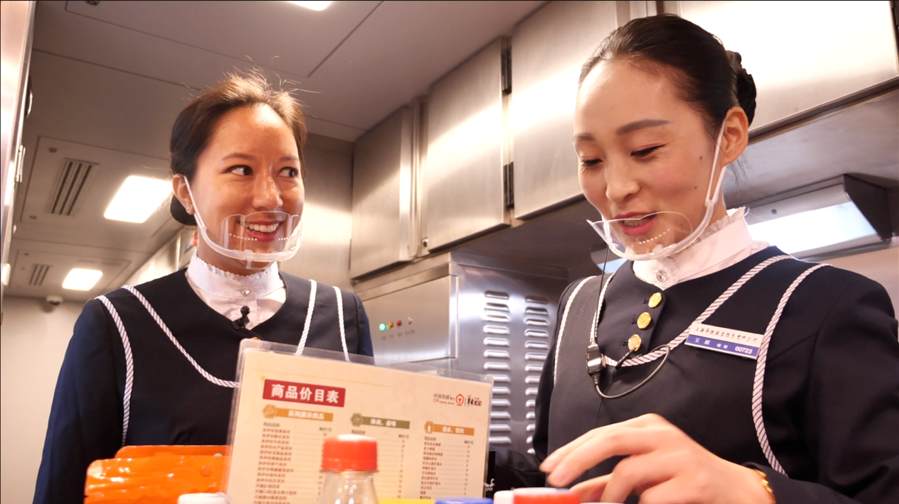 I also realized that working on a bullet train, you need to know everything about it. It doesn't matter if you are serving food, once you are in uniform, you get all sorts of questions while passing through the carriage: What's the next stop? What time do we arrive in Beijing? Where's the power outlet on my seat so I can recharge my phone?

I had to keep saying "I'll ask my colleague," prompting puzzled looks from passengers wondering why this attendant did not know the most basic information.

This was the most tiring day, constantly on my feet, with no break.

But over those three days, I gained a new appreciation for the work these attendants do, the punctuality and cleanliness of the trains, and the friendliness and patience of the staff, who put up with a complete novice for a few days and showed me the ropes.

I traveled recently again on a bullet train. I neatly tucked in the straps of my bag when I placed it on the overhead luggage rack, I threw my rubbish away in the bin without waiting for the cleaning lady to come by, and when the snack trolley arrived and a friend asked what they had, I was tempted to rattle off the entire selection of treats.

To the staff I was just another passenger. But watching them go about their work, I couldn't help smiling to myself and feeling a certain kinship. 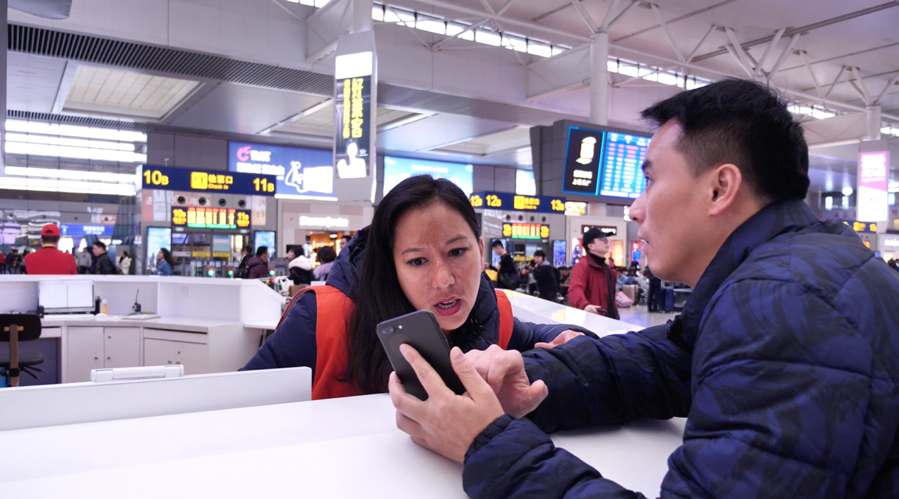 I was more anxious about my assignment on Day Two: working the information desk at Shanghai Hongqiao station. What if I was asked a question I did not know the answer to? What if I gave out the wrong information and caused somebody to miss their train?

In the end, what most people needed was basic information: which gate am I supposed to go to? How much time do I have before my train leaves?

The job was straightforward, yet it was probably the most fulfilling of those two days. I felt useful.

Several passengers had mistakenly come to the wrong train station: Shanghai Hongqiao rather than Shanghai station. A chatty group of women excitedly looked for the departure gate for their flight, not realizing they were in the train station attached to Hongqiao airport and not in the terminal itself.

I was able to point them in the right direction, or direct passengers to a counter where they could easily change their ticket.

Having often been in a situation where I've had to run for a train or a plane, laden with luggage, I know what it's like. In a small way, I felt I helped make a few people's journey a little bit smoother.