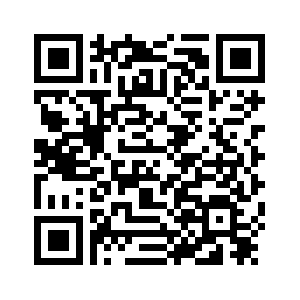 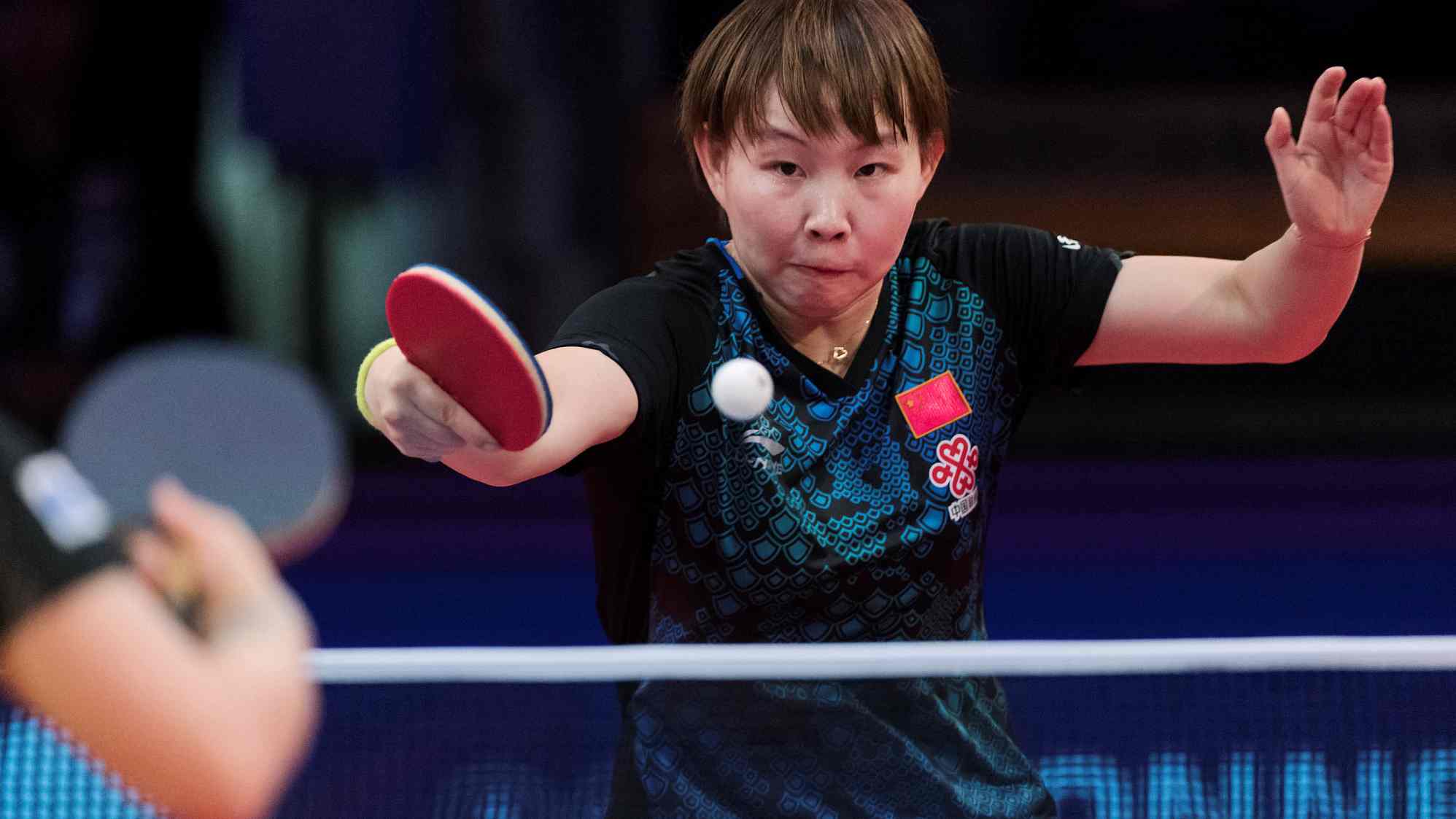 If one were to be generous on China, they did at least have one singles title to their name when top seed Fan Zhendong comfortably swept aside compatriot Xu Xin to clinch the ITTF Swedish Open men's title for the third time. That, however, would be exceedingly generous bearing in mind the full story of their bittersweet night.
Japanese teenage star Mima Ito has long been identified as one of China's potential rivals for global dominance, but few could have envisaged her ruthless obliteration of China's world number one Zhu Yuling in an incredibly straightforward women's final.
An epic encounter was expected, but Zhu failed to rise to the occasion with the 18-year-old Ito hardly breaking a sweat as she dispatched the four-time world champion 11-3, 11-3, 11-5, 11-8. 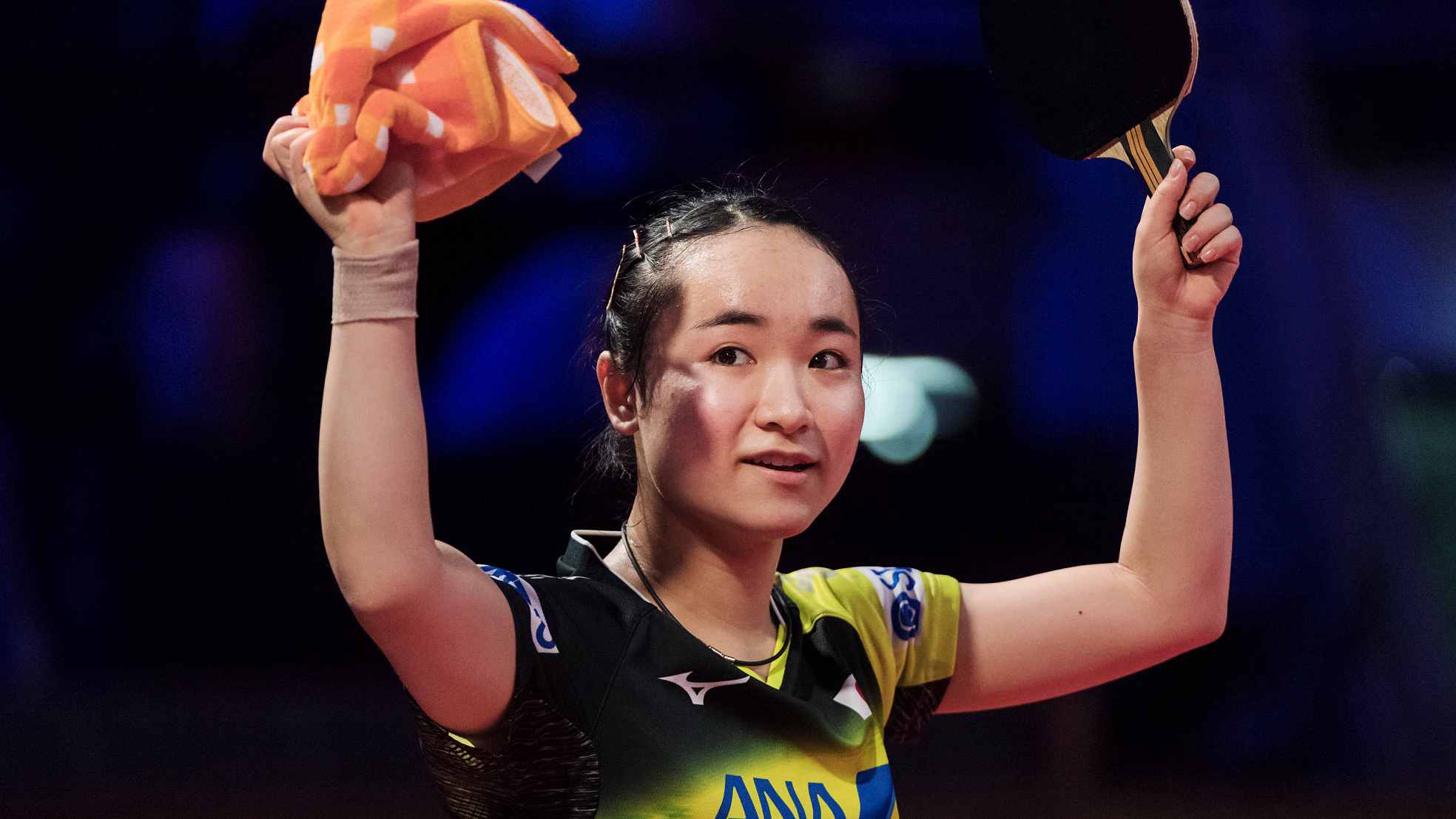 Mima Ito raises her hands to celebrate after winning the women's title at the ITTF Swedish Open on November 4. /VCG Photo

Mima Ito raises her hands to celebrate after winning the women's title at the ITTF Swedish Open on November 4. /VCG Photo

Ito certainly kept to her promise that she would not be cowed by the fact her opponent is currently the world's best woman paddler. A more restrained player – not least some of the greatest names who have shined during this competition – might have tried to slow down the game once she had raced into a 3-0 lead. Not Ito, though.
High on confidence, she went searching for more and indeed chose a good night to produce the most outstanding display of her fledgling career to date, resisting Zhu's valiant attempts to stage a comeback with great aplomb and sealing the final victory.
On the face of it, grabbing a title should not be such a big deal for Ito. After all, she has won world tours in Germany, Belarus and her home country Japan earlier this year. On closer scrutiny though, it is the players that she has overcome this tournament that demands attention and respect. 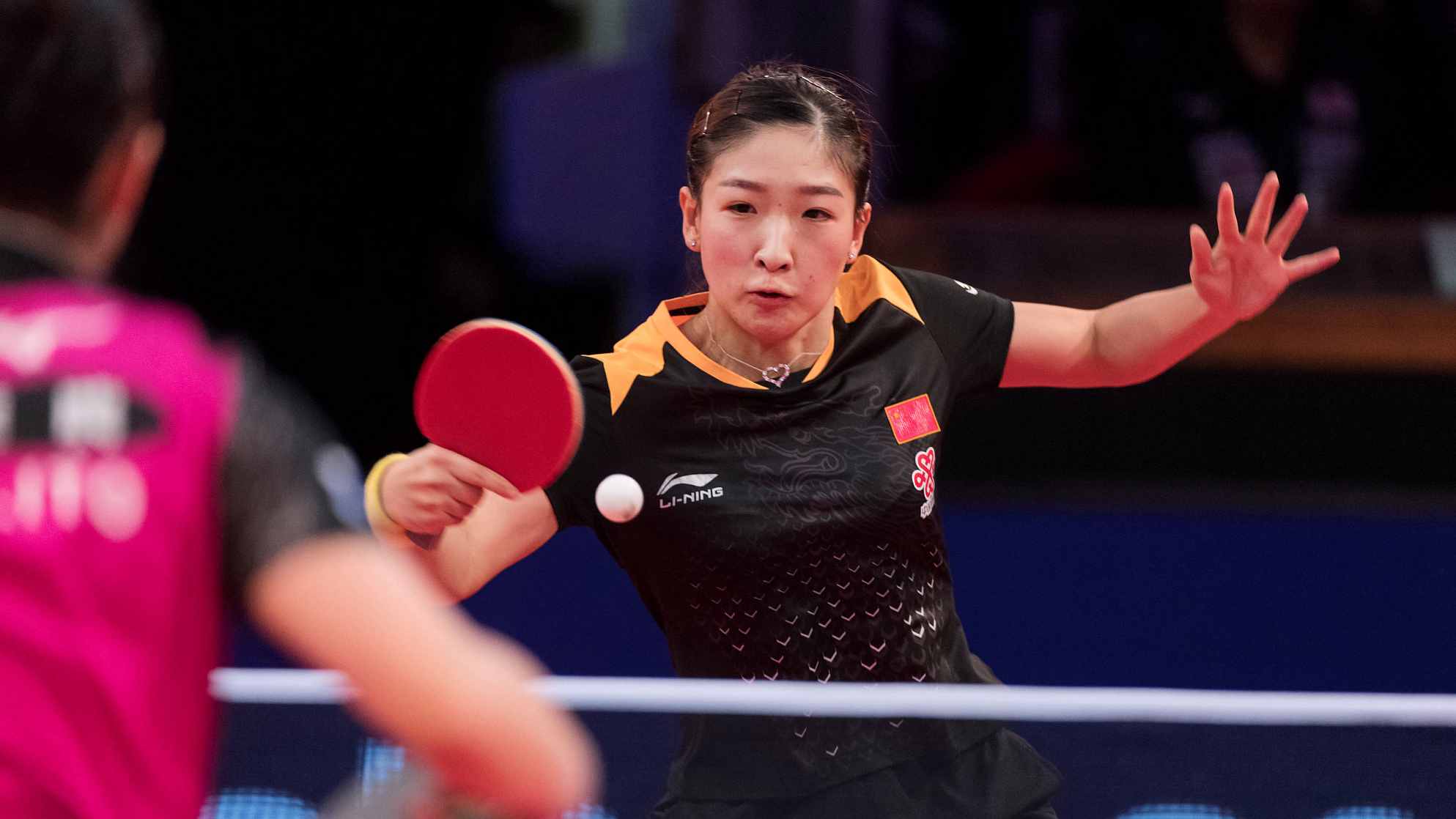 Liu Shiwen is edged out by Mima Ito in the opening round of the Swedish Open despite commanding an early 3-1 lead. /VCG Photo

Liu Shiwen is edged out by Mima Ito in the opening round of the Swedish Open despite commanding an early 3-1 lead. /VCG Photo

After seeing off four-time World Cup winner Liu Shiwen in the opening round, she edged out Rio Olympics gold medalist and three-time world champion Ding Ning in the second. If those two wins were not spectacular enough, the demolition of Zhu Yuling is the clearest demonstration that Ito has become a bona fide world-class player.