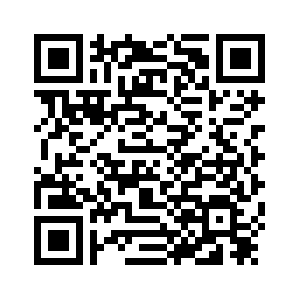 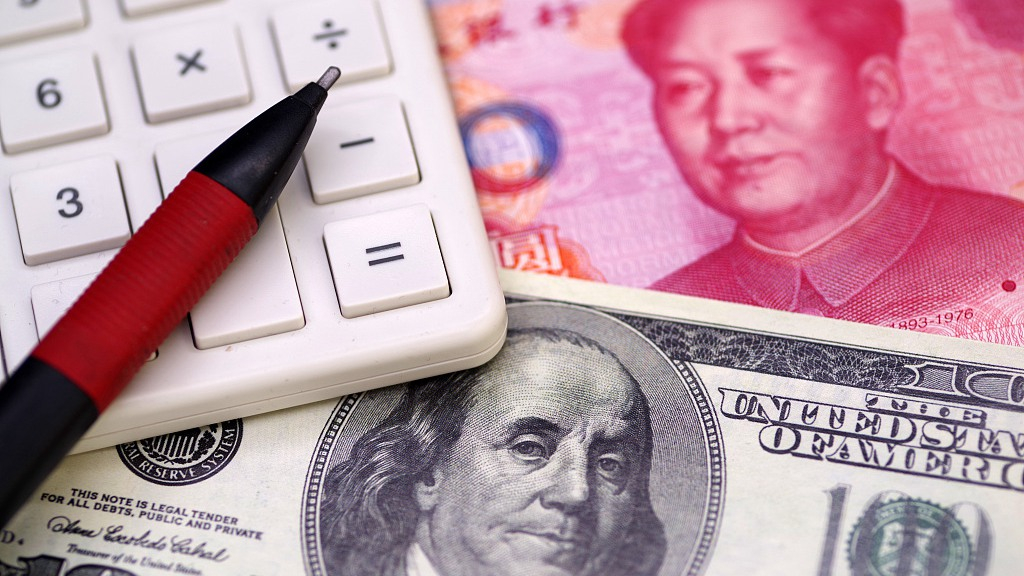 Editor's note: Bobby Naderi is a journalist, current affairs commentator, documentary filmmaker and member of the Writers Guild of Great Britain. The article reflects the author's opinion, and not necessarily the views of CGTN.
In yet another move to show that its market is open for international business and private investment, China has vowed to reduce the negative list for foreign investment and allow wholly foreign-invested enterprises in more areas, said Chinese Vice Premier Han Zheng on March 24.
In December 2018, China has published its first-ever unified negative list of the business sectors that were once off-limits to foreign and domestic investors. The new list applies to all parts of the country and to all kinds of investors—foreign and domestic. Simply put, it says you can do business and invest in China, and in many sectors, with or without a Chinese partner.
Han says China will step up further opening up in its telecommunications sectors as well, for winning international trust (particularly among those who claim that Chinese private telecommunications companies like Huawei are there to spy on Western customers), relaxing controls over foreign investment access, creating the necessary environment for doing business, strengthening protection of intellectual property rights, and allowing foreign enterprises to invest and do business in China. 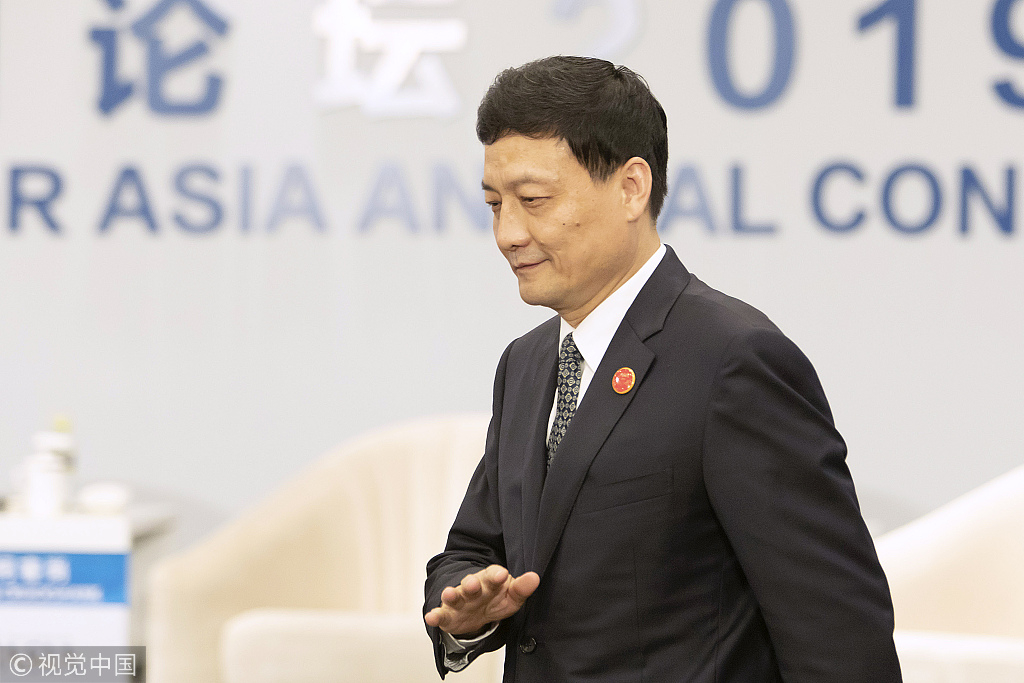 Premier Han says, “We will unswervingly explore new horizons of opening up." China will work to expand imports, further lower tariffs, and facilitate customs clearance to better share the opportunities of its large market with the rest of the world, he added.
This makes sense for the success of China's economic reforms. China's international trade and investment have been growing dramatically, but future increases ultimately depend on developments within China, which should include economic reforms. Those reforms should enable private enterprises and foreign investors, and not government or local government entities, to make rules about market entries.
Here, some critics might argue that "the list is of only symbolic value," or that China's key sectors are still off-limits to non-state-owned or foreign investors. Not at all. To substantiate, the same critics go on to admit that "it's a crystal clear message that wider market access for both foreign and privately owned businesses is in the works, and that they will be given opportunities” in many areas, even in China's telecommunications sectors.
And that's not all. Under the new Foreign Investment Law passed in March, foreign companies doing business in China can also enjoy a much better investment environment, with a much more stable, transparent and predictable legal system. There is no evidence to suggest otherwise. But there is plenty of evidence to conclude that China has indeed delivered on its promise of opening up its market to international businesses and investors.
After all, you can only boost investor confidence if you maintain economic growth and commit to free markets. The explanation of the new Foreign Investment Law states that investment promotion mechanisms will be improved; that national treatment will be provided to foreign businesses, albeit with the negative list system still in place; and that standards and regulations will be applied equally to foreign business. 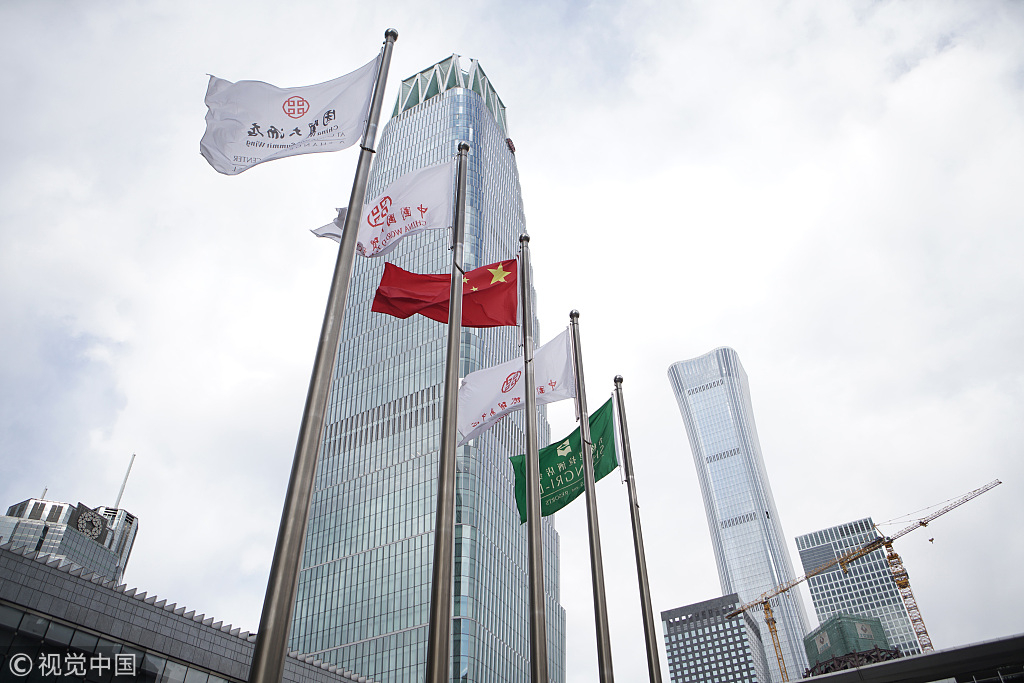 A Chinese flag flies in front of skyscrapers in the central business district in Beijing, China, March 14, 2019. /VCG Photo

A Chinese flag flies in front of skyscrapers in the central business district in Beijing, China, March 14, 2019. /VCG Photo

Under the law, the government is further committed to improving the level of its foreign services. The new Foreign Investment Law is being enforced and the government is committed to treating foreign businesses and investors as equals and fairly within China's domestic economy. The law further encourages technology cooperation based on voluntary principles and commercial rules and prohibits the forced transfer of technology.
Of course, like any other place in the world, some prohibited areas still exist in China. These prohibited areas include illegal financing and unlawful internet activities. On the other hand, even for areas that are not on the list, there is a way out.
According to Xu Shanchang, director of Economics System Reform at the National Development and Reform Commission, “For areas that are not on the negative list for foreign investment, we will supervise in accordance with the principle of being equal to domestic and foreign business.”
Meaning, for foreign investors looking to invest in China's markets, they can look at both the Negative List and the national list. They don't discriminate against any form of market entities.
In any case, China, which is a member of the WTO, has opened up its markets for international businesses and investors. The openings represent great opportunities for foreign investors to establish ventures that don't need to be majority Chinese-owned.
At the same time, the openings can help stimulate China's economic development, create a conducive environment for foreign investors, lift trade and investment restrictions, build new economies, and develop human capital resources. Other benefits include bigger tax incentives, volunteer resource transfer, reduced disparity between revenues and costs, and increased productivity.
Over the long term, investing in the world's second-biggest economy, buying a Chinese company or otherwise expanding an international business venture— with or without a Chinese partner — is extremely financially rewarding.
The new negative list and the new Foreign Investment Law will make the current economic climate free and consistent with international businesses and private investors. They will make the prevailing economic landscape stable and future growth predictable. It is the best road to take.
(If you want to contribute and have specific expertise, please contact us at opinions@cgtn.com.)