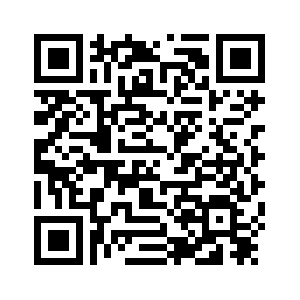 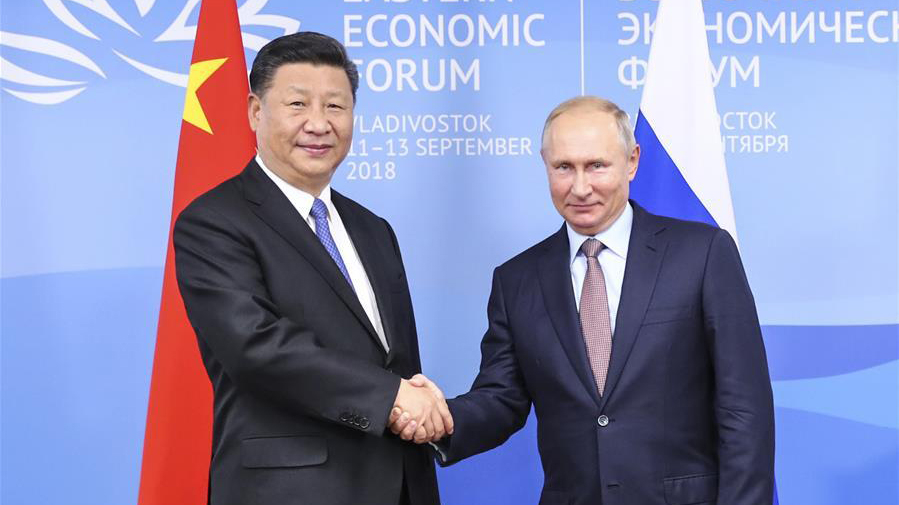 "Since the beginning of this year, China-Russia relations have shown a more positive development momentum and entered a new era of faster and higher-level development," Chinese President Xi Jinping said.
President Xi made the remarks during a meeting with his Russian counterpart Vladimir Putin in Vladivostok Tuesday, on the sidelines of the 4th Eastern Economic Forum (EEF).
"The close high-level contacts between China and Russia embody the particularity of China-Russia relations and highlight the priority of bilateral relations in their respective diplomatic agendas," President Xi said.
Xi also stressed that China and Russia have established a model of bilateral relations between major countries and neighboring countries.
Read more:
China-Russia economic cooperation on fast track

The two sides should promote the China-Russia comprehensive strategic partnership of coordination to a higher level and better benefit the two peoples, Xi noted.
Xi also said the two countries should enhance the alignment of the China-proposed Belt and Road Initiative and the Russia-led Eurasian Economic Union.
He vowed to expand cooperation with Russia in energy, agriculture, scientific and technological innovation, and finance, taking the opportunity of the Year of China-Russia Local Cooperation and Exchange in 2018 and 2019.
Xi hailed that the forum will bring new opportunities for the two sides to deepen local cooperation including cooperation in Russia's Far East .
He stressed that as permanent members of the UN security council, both China and Russia should enhance communication in international and regional issues, and fight against unilateralism and protectionism. 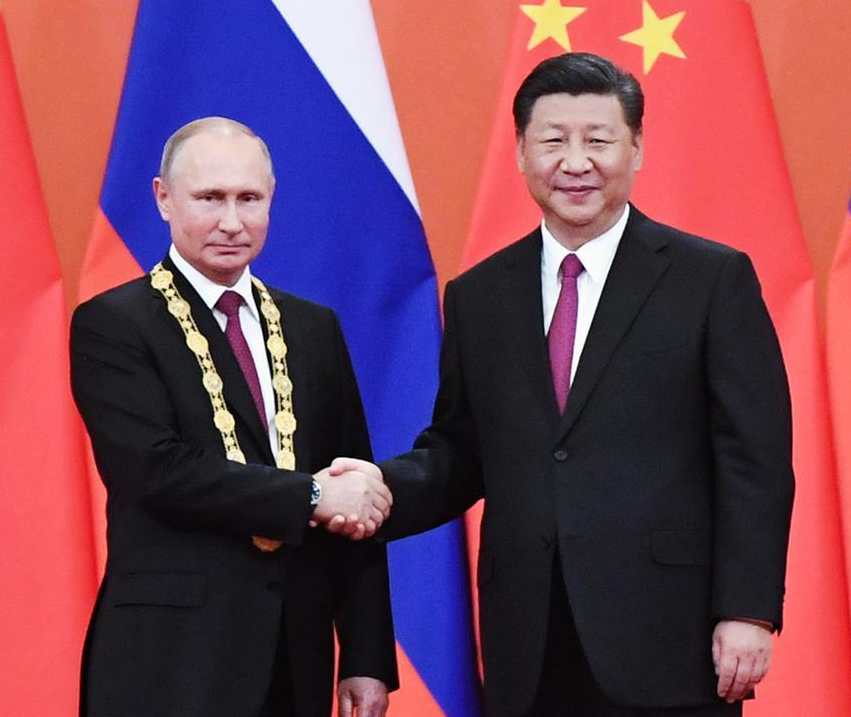 Chinese President Xi Jinping awards his Russian counterpart Vladimir Putin the first-ever Friendship Medal of the People's Republic of China at the Great Hall of the People in Beijing, capital of China, June 8, 2018. /Xinhua Photo

Chinese President Xi Jinping awards his Russian counterpart Vladimir Putin the first-ever Friendship Medal of the People's Republic of China at the Great Hall of the People in Beijing, capital of China, June 8, 2018. /Xinhua Photo

Putin welcomed President Xi's attendance to the forum, saying the close contact between them demonstrates the high-level ties between the two countries.
He vowed more cooperation with China regarding investment, e-commerce and people-to-people exchanges.
President Putin also stressed that the two sides will resolutely resist unilateralism, maintain a fair and rational international order, and achieve common development and prosperity.
The two leaders then witnessed the signing of multiple agreements, including crude oil and natural gas, and participated in a gathering involving regional leaders from both countries.
President Xi said that regional cooperation plays an important role in China-Russia ties which face new challenges, opportunities and tasks in the new era.
Putin said regional cooperation is the most important part of the China-Russia comprehensive strategic partnership of coordination. He is glad to see the closer trade ties and people-to-people exchanges between the two sides.
The Russian president welcomes more Chinese companies to invest in the country while vowing to strengthen the general trade environment between the two sides. 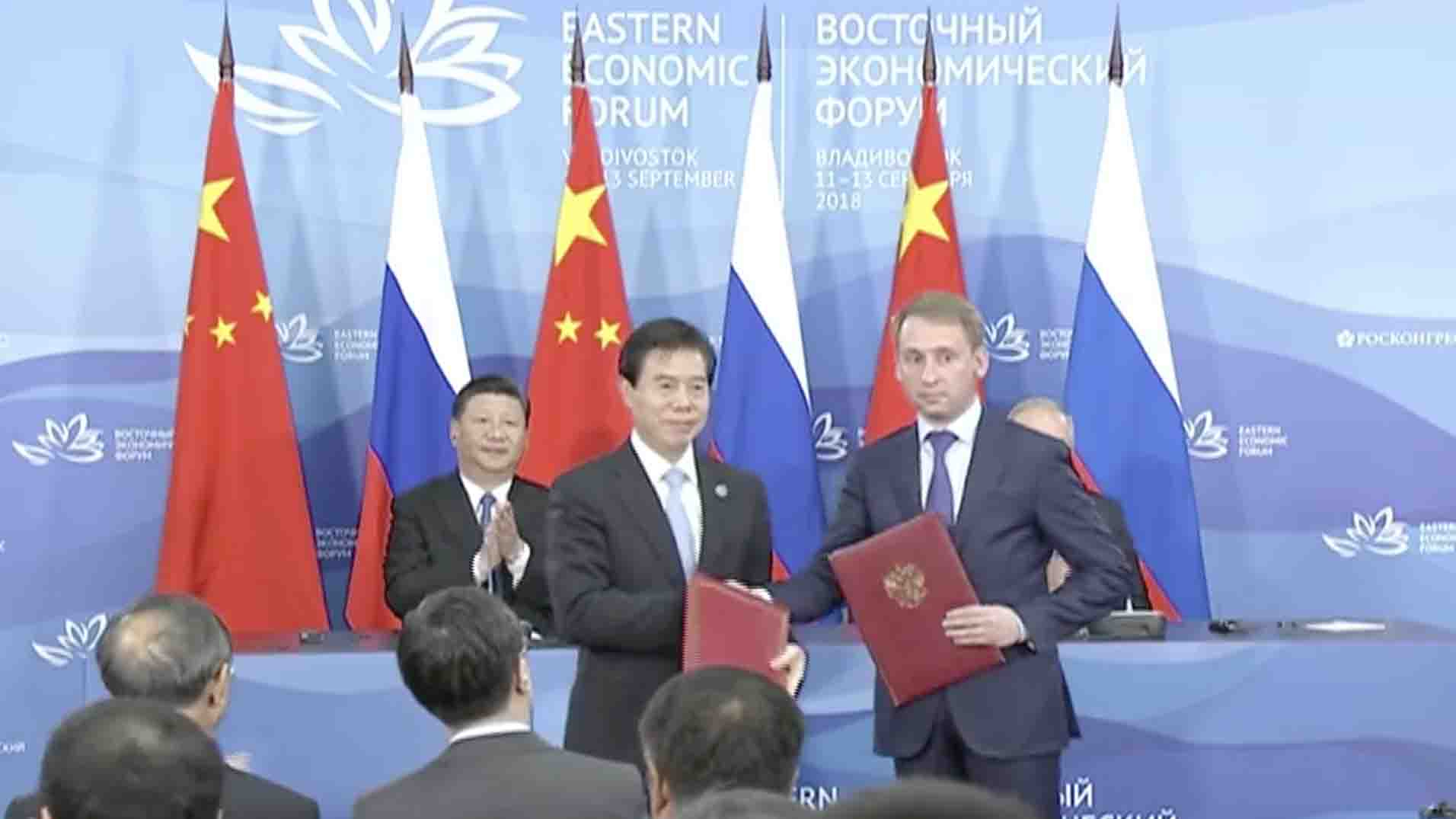 He is looking to promote ties between the two nations in various fields so as to bring more benefits to the people.
Xi and Putin then visited a street featuring Russia's Far Eastern region and watched a martial arts performance by local youths.
The two leaders also visited an exhibition showing the economic development of Russia's Amurskaya Oblast and its cooperation with China, as well as traditional handicrafts from northeast China's Heilongjiang Province and Amurskaya Oblast.
They also toured a fish market and an exhibition on Russian youths' hi-tech inventions.
Xi and Putin also had a taste of the local food and interacted with local people. 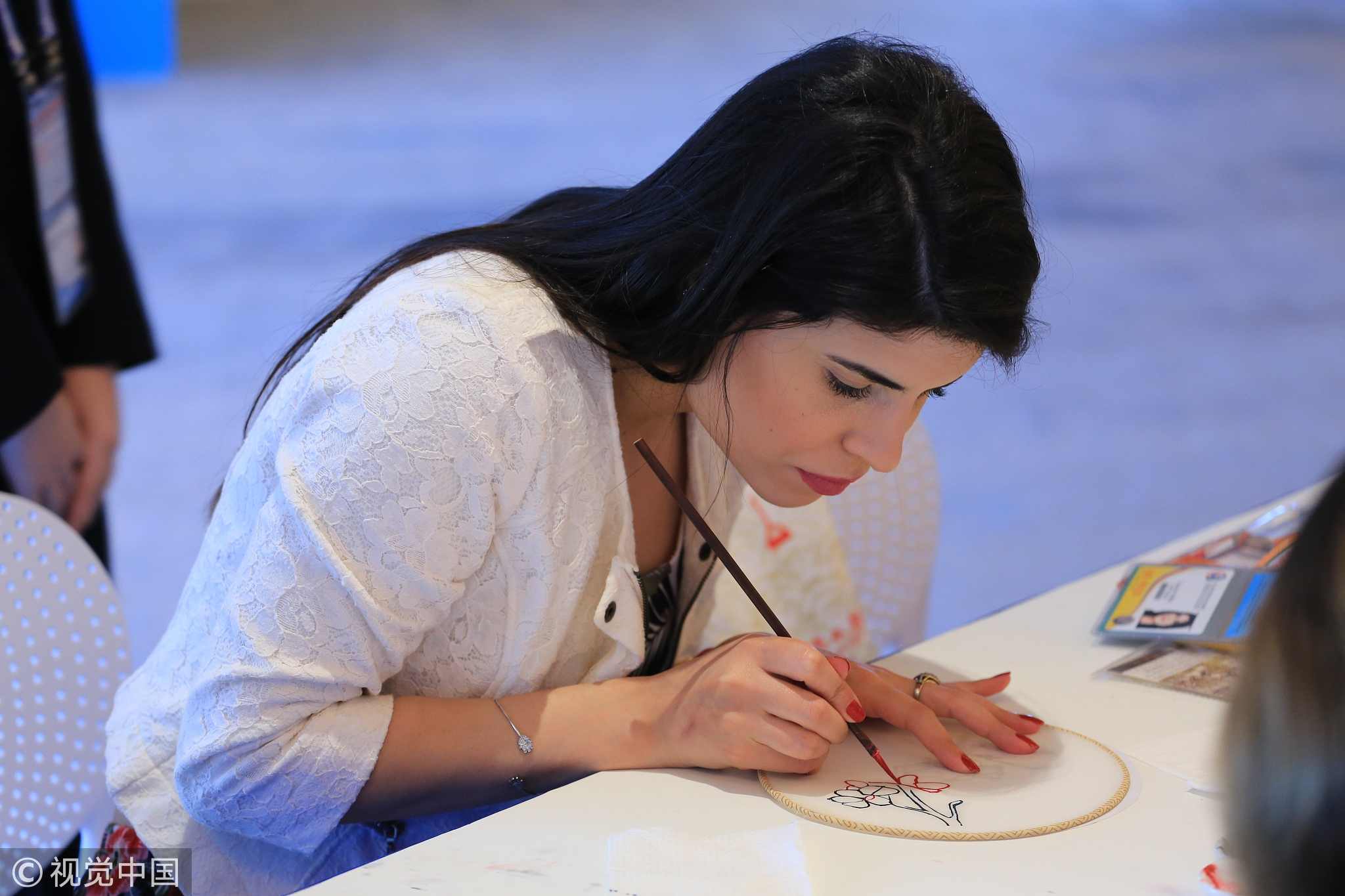 Xi arrived in Russia's port city of Vladivostok on Tuesday to attend the 4th EEF at the invitation of Russian President Putin.
It was the third meeting between Xi and Putin this year. In June Putin paid a state visit to Beijing and then attended the Shanghai Cooperation Organization (SCO) Summit in east China's coastal city Qingdao. In July, Putin also took part in the BRICS Summit together with President Xi in South Africa's Johannesburg.
China is Russia's largest trading partner in eight continuous years. In 2017, the bilateral trade volume reached over 84 billion US dollars, representing a 20.8 percent increase year-on-year.
The bilateral trade volume is expected to expand to as high as 100 billion US dollars in 2019, according to China's Ministry of Commerce.