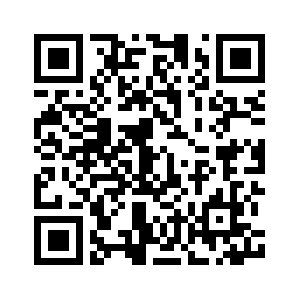 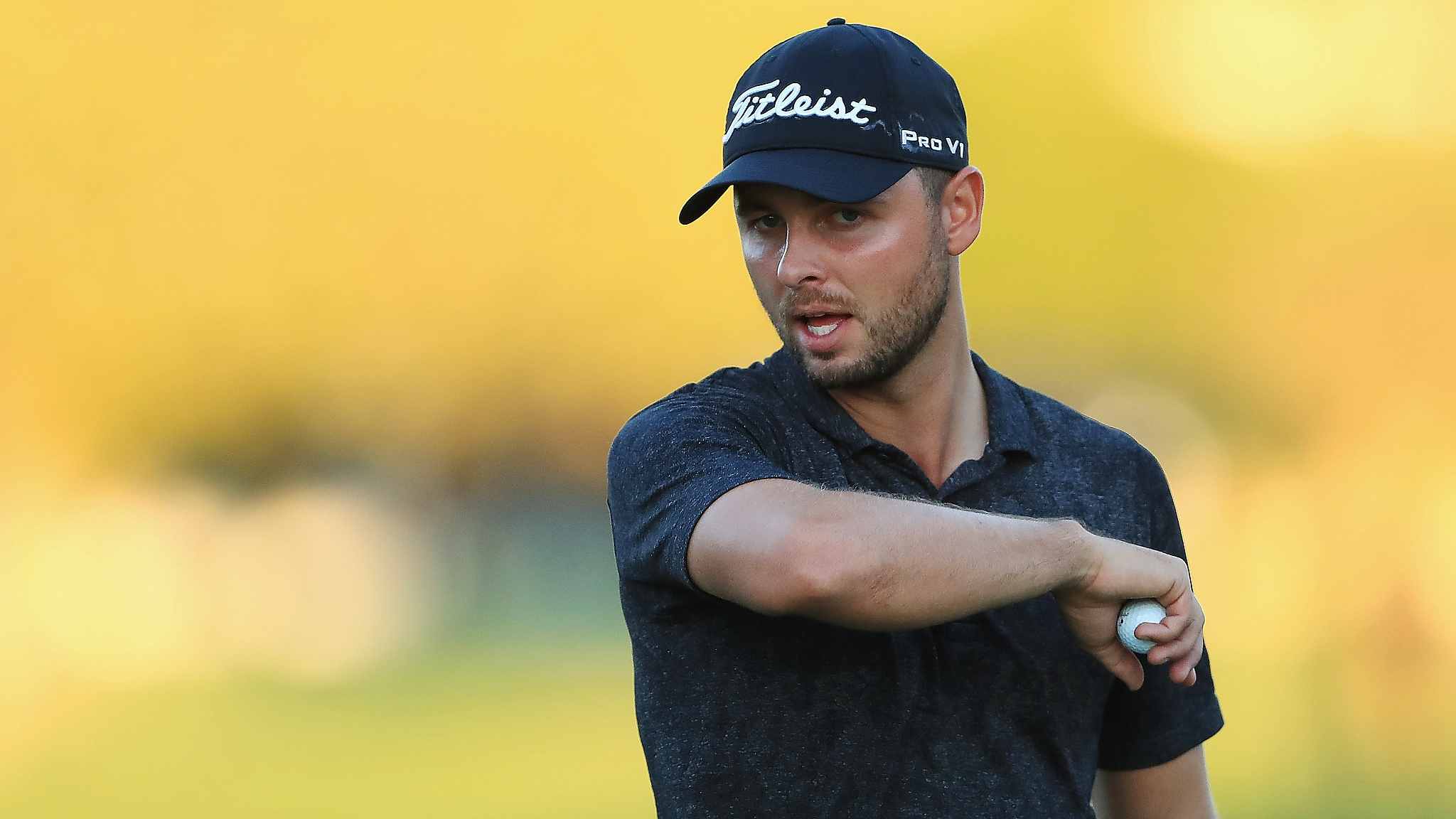 Canada's Adam Svensson shot a stunning nine-under-par 61 to take a one-stroke lead as Jordan Spieth of the U.S. struggled in the opening round of the Hawaii Open on Thursday.
The 25-year-old Canadian drilled a putt for his seventh birdie on the 18th green to move a shot clear of American Andrew Putnam, who earlier in the day used a red-hot putter to card a 62 at Waialae Country Club in Honolulu.
Svensson, who ignited his flawless round with an eagle at the par-five ninth, attributed the lowest round of his career to his putting.
"My speed was great," he told Golf Channel. "I was around the hole, I hit 17 greens or something like that, so I gave myself a lot of opportunities and I came out with a 61." 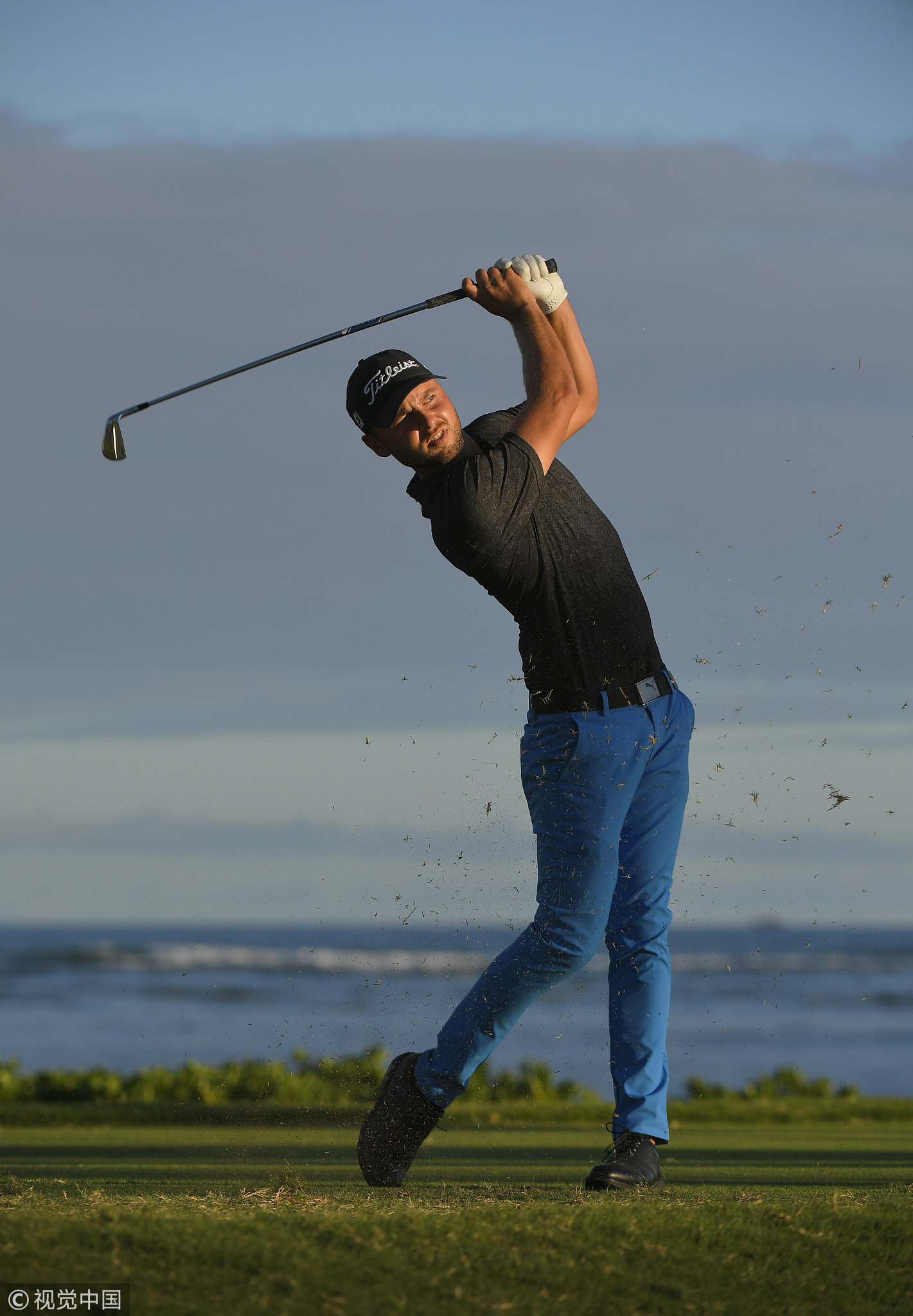 Svensson said he was pleased with how he played but will not be getting ahead of himself as he looks to land his first PGA Tour title.
Matt Kuchar was alone in third after his round of 63 with Chez Reavie, Hudson Swafford and Japan's Shugo Imahira in a three-way tie for fourth two shots further back.
While relative unknowns like Svensson and Putnam were running in birdie after a birdie in brilliant sunshine, Spieth managed just one in what passes for winter in the Pacific tropics. 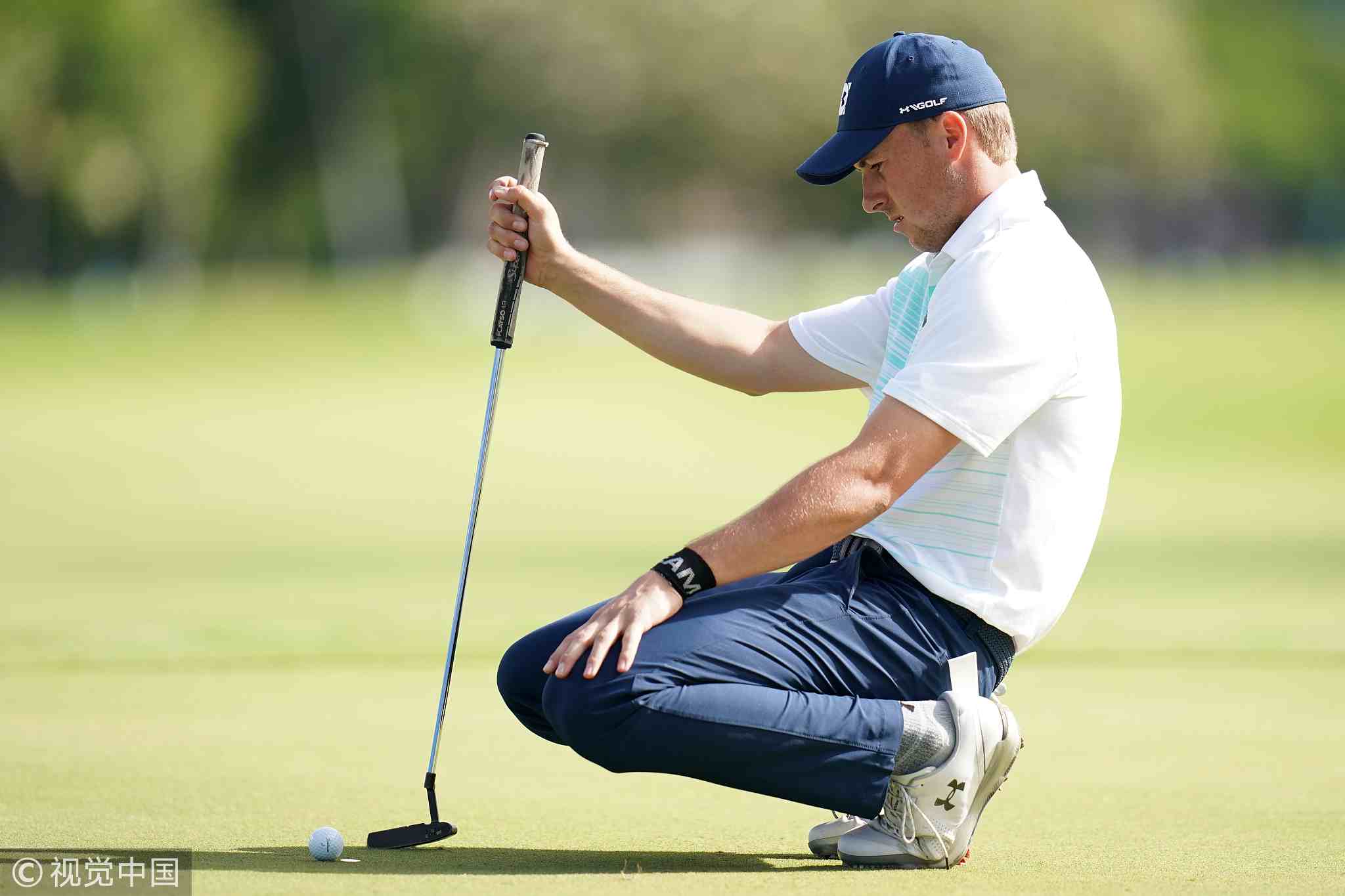 The three-time major champion is seeking a return to the peak after the first disappointing season of his career and warned on the eve of that it could take a while.
Thursday's evidence suggested that could be the case.
"I went through a couple of different swings today," the Texan said.
"I don't feel like I've been in this situation before."
"I'm over the ball and not comfortable. It's going to happen (at some stage of) your career."
Spieth said he was confident he would get back to where he thinks he should be.
Source(s): Reuters