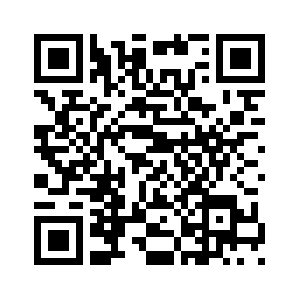 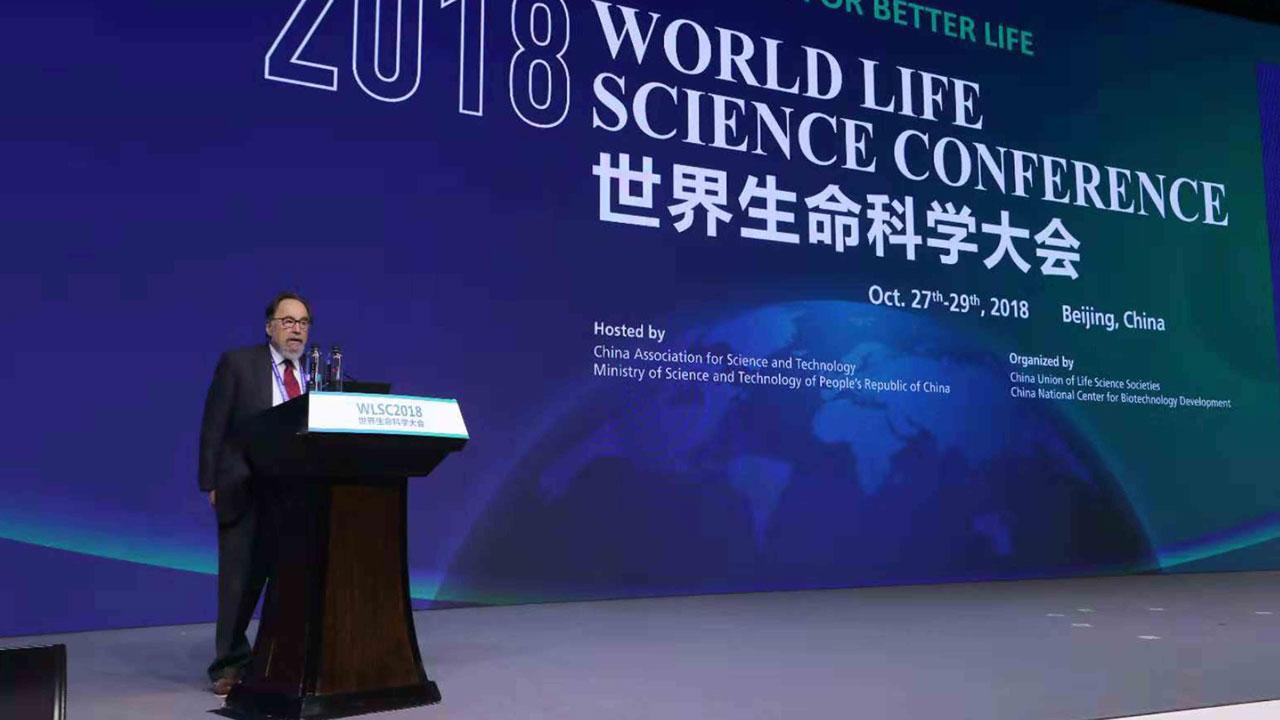 ‍Cancer is China's number one killer. Treatments like cell therapy, immune system therapy, and certain drugs continue to improve. But experts say China trails far behind other nations in tackling cancer. This comes as the 2018 World Life Science Conference wraps up in Beijing on Oct. 29.
Cancer claims nearly three million lives a year in China, making it the nation's number one killer. And the number of victims continues to grow. Two scientists are sharing this year's Nobel Prize in Physiology or Medicine for their discoveries in activating the immune system to wipe out cancers.
The topic is a lively one at the 2018 World Life Science Conference, but experts say immunotherapy alone is not enough, as it is not suitable for every patient. 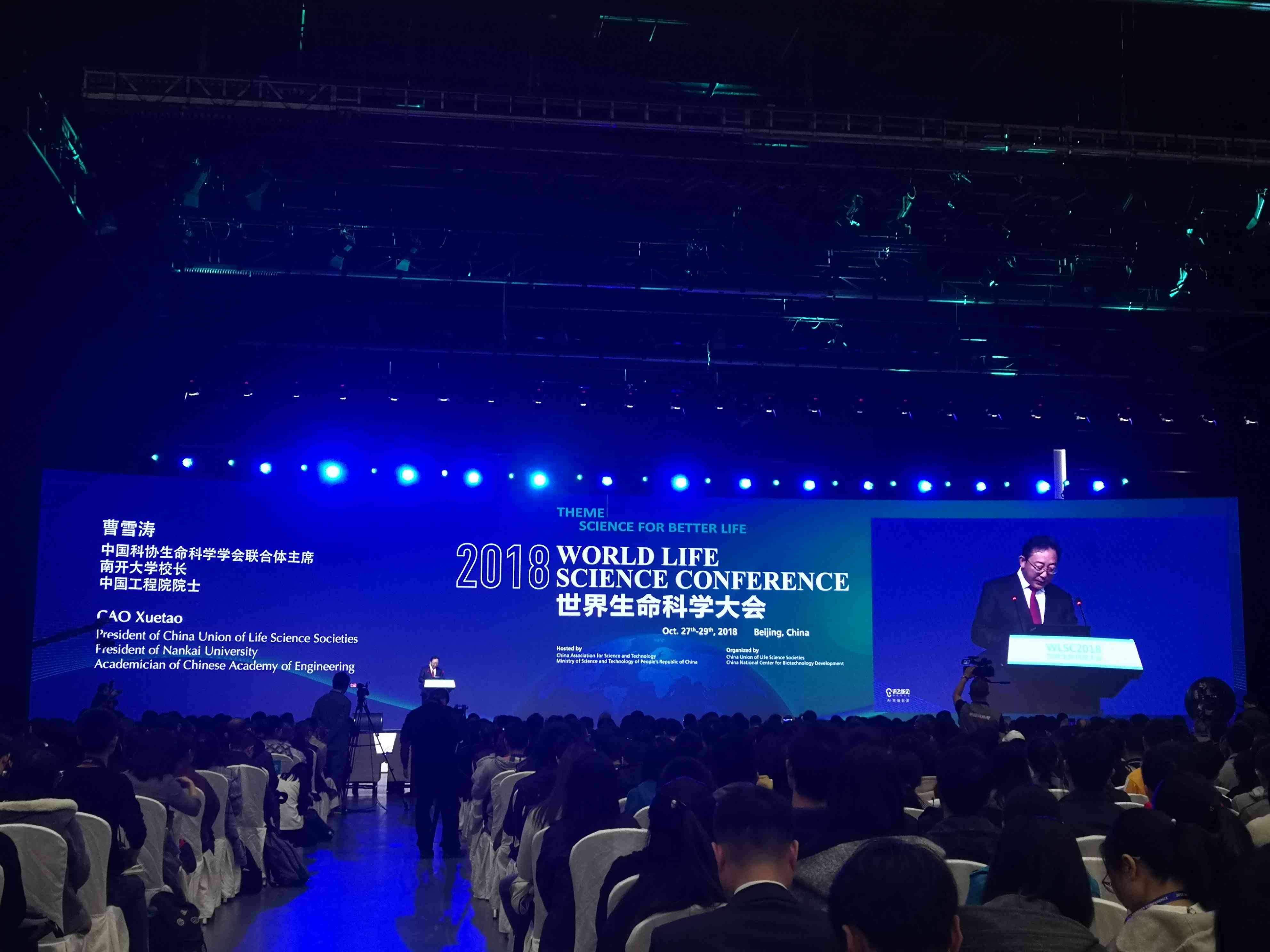 "Immune therapy is powerful especially for late-stage types of certain cancers. First of all, you still need to do a good job in earlier diagnoses for most cancers. For example t breast cancer if people could be found at earlier time, we could just use the operation, the five-year-survival rate is 90 percent,” said Zhan Qimin, biologist and vice president of Peking University.
Doctors gauge most cancer treatments based on a five-year-survival rate. Over the past decade, China's survival rate has climbed from about 30 to 40 percent. But despite the improving figures, China still lags behind developed countries like the US and Japan.
So Chinese scientists now pin great hope on cell therapy. A recent Goldman Sachs report says China is catching up with the US in gene editing for testing what's called the CAR-T and CRISPR studies. David Baltimore, the 1975 Nobel laureate in physiology or medicine, discusses China's progress.
"There are many labs in China focusing on using gene editing methodology like embryos. So, China is playing a central role in this respect. And we have worked hard on that to build the US-China partnership on that. We will have a meeting in Hong Kong on this next month," said biologist David Baltimore. 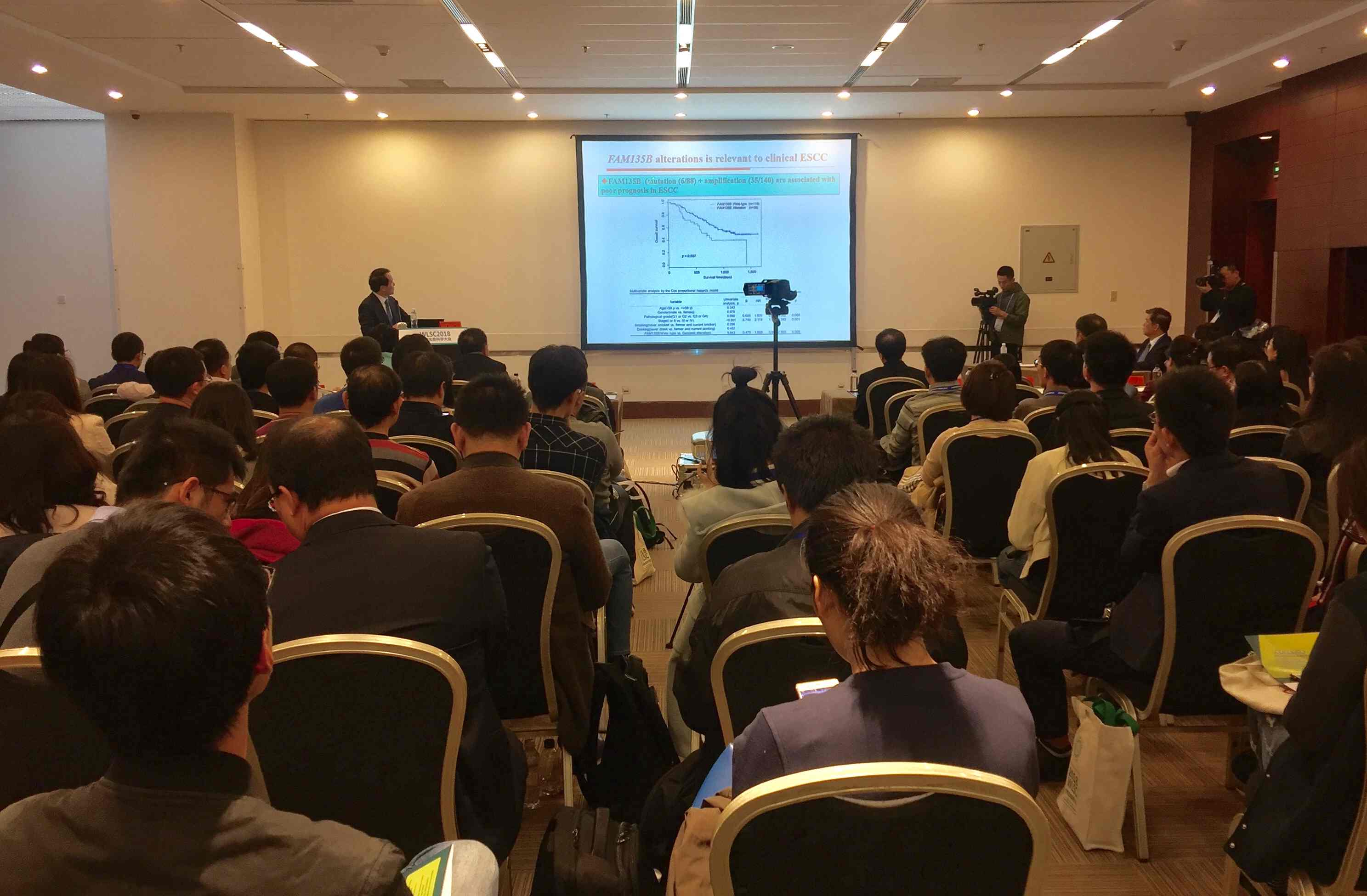 Cancer treatment is discussed among the 60 sessions during the 2018 World Life Science Conference in Beijing. /CGTN Photo

Cancer treatment is discussed among the 60 sessions during the 2018 World Life Science Conference in Beijing. /CGTN Photo

But challenges remain. This summer, the controversial film "Dying to Survive" hit a nerve with the Chinese public. It tells the story of a man smuggling cheap drugs for leukemia patients from India to China, because they couldn't afford patented drugs. And it's based on a true story.
"Now 95 percent of initial patented clinical drugs are imported... only five percent percent are made in China... that's why we need to increase innovation capabilities to develop drugs to reduce the costs... Second, some old drugs can be used to play an important role to against certain cancer," Zhan added. 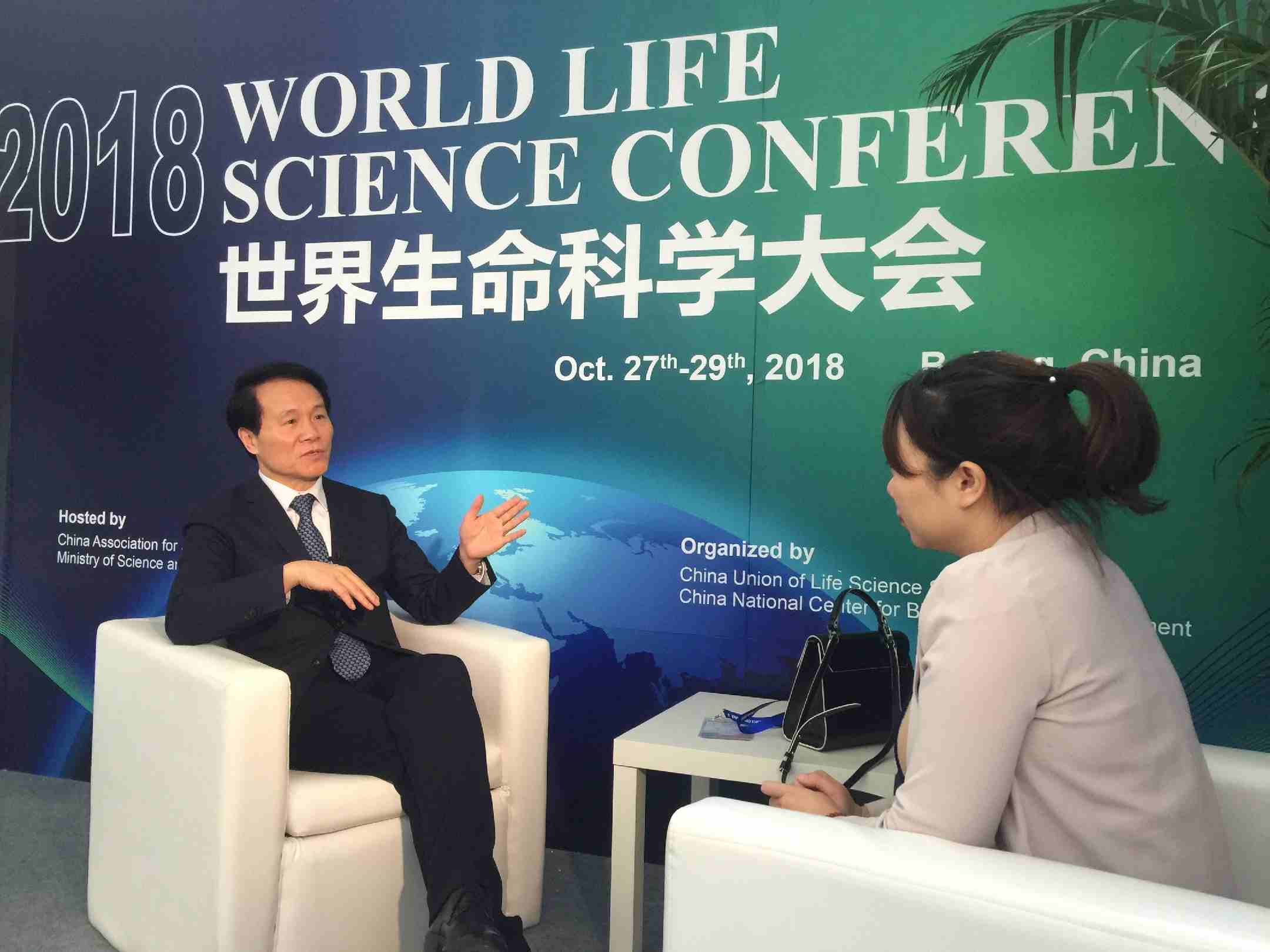 And international collaboration plays a critical role here as well. Professor Yeul Hong Kim from Korea University College of Medicine says there are already regular exchanges between Chinese and Korean doctors in the cancer treatment.
"We have worked closely together with Chinese doctors by sharing data and experience. It is helpful because we have more experience in detecting cancer at the early stage while Chinese doctors do better in cancer treatment in advanced stage," said Kim.
This is the second time China is hosting such a huge life science gathering. And though this year's conference is now coming to an end, leading global scientists are certainly hopeful, that face-to-face exchanges like this will continue.
(Video cover image: David Baltimore, the 1975 Nobel laureate in Physiology or Medicine, delivers a keynote speech at the 2018 World Life Science Conference held in Beijing, Oct. 27-29. /CGTN Photo)