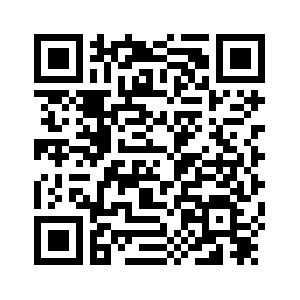 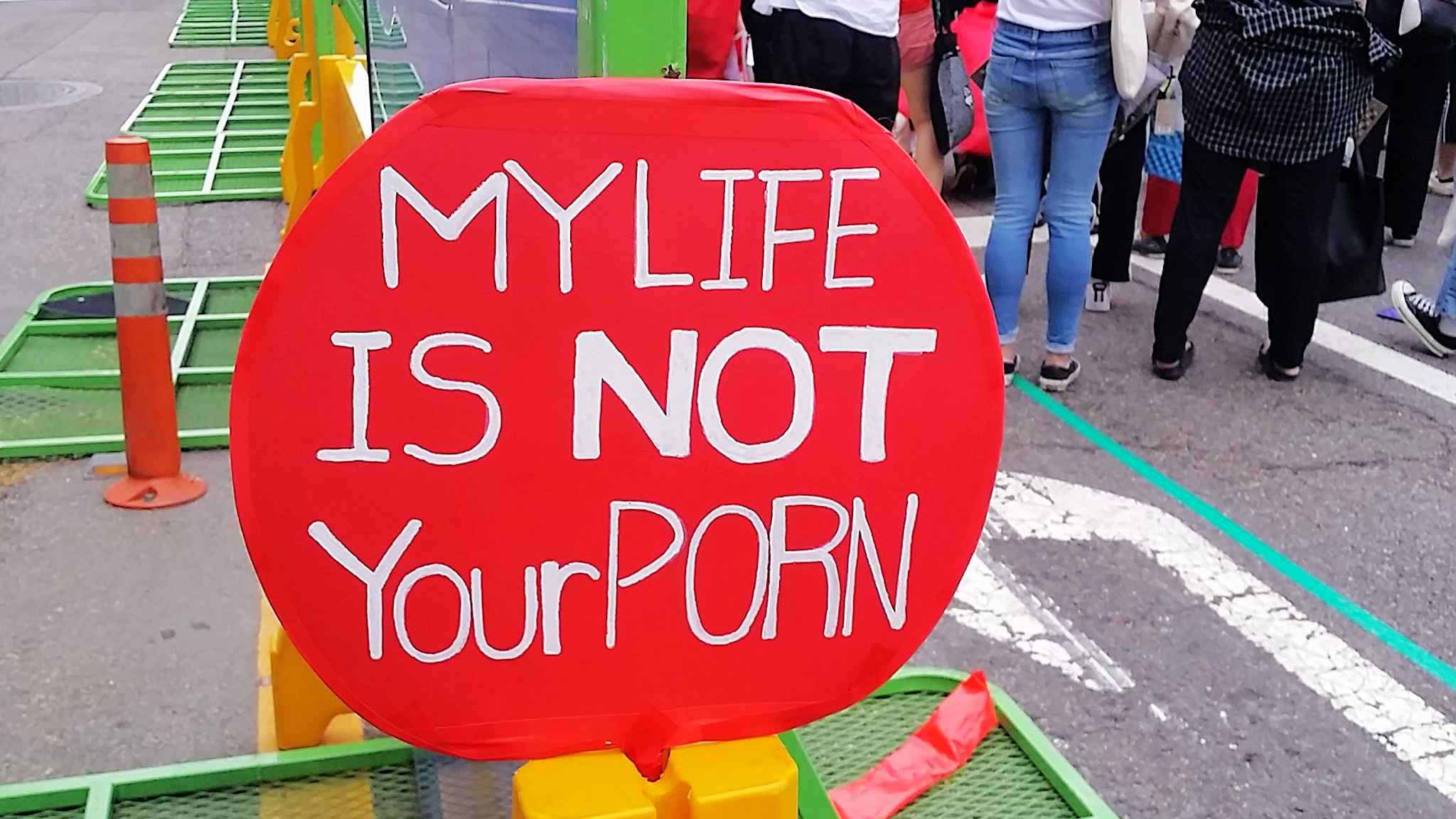 A court in the Republic of Korea (ROK) on Thursday sentenced a woman who co-founded Sora.net, a banned illegal file-sharing site notorious for revenge porn content, to four years in prison for aiding and abetting the distribution of obscene material, according to local media reports.
The 46-year-old woman, identified only by her surname Song, was also fined 1.4 billion won (about 1.25 million U.S. dollars) by the Seoul Central District Court, the Korea Herald reported. In addition, she was ordered to attend 80 hours of sexual violence prevention education.
Song is among a group of four people, including her husband and another couple, who launched the illegal site in September 1999, which went on to become the ROK's largest pornography website. The four co-owners ran the site, using overseas servers, until it was banned by authorities in March 2016, according to the Korea Herald.
"Beyond the basic concept of pornography, the website severely violated and distorted the values and dignity of children and youths as well as all human beings,” the court said in its verdict on Thursday. “It is difficult to measure how much harm the existence of the website has caused to our society, visibly and invisibly.” 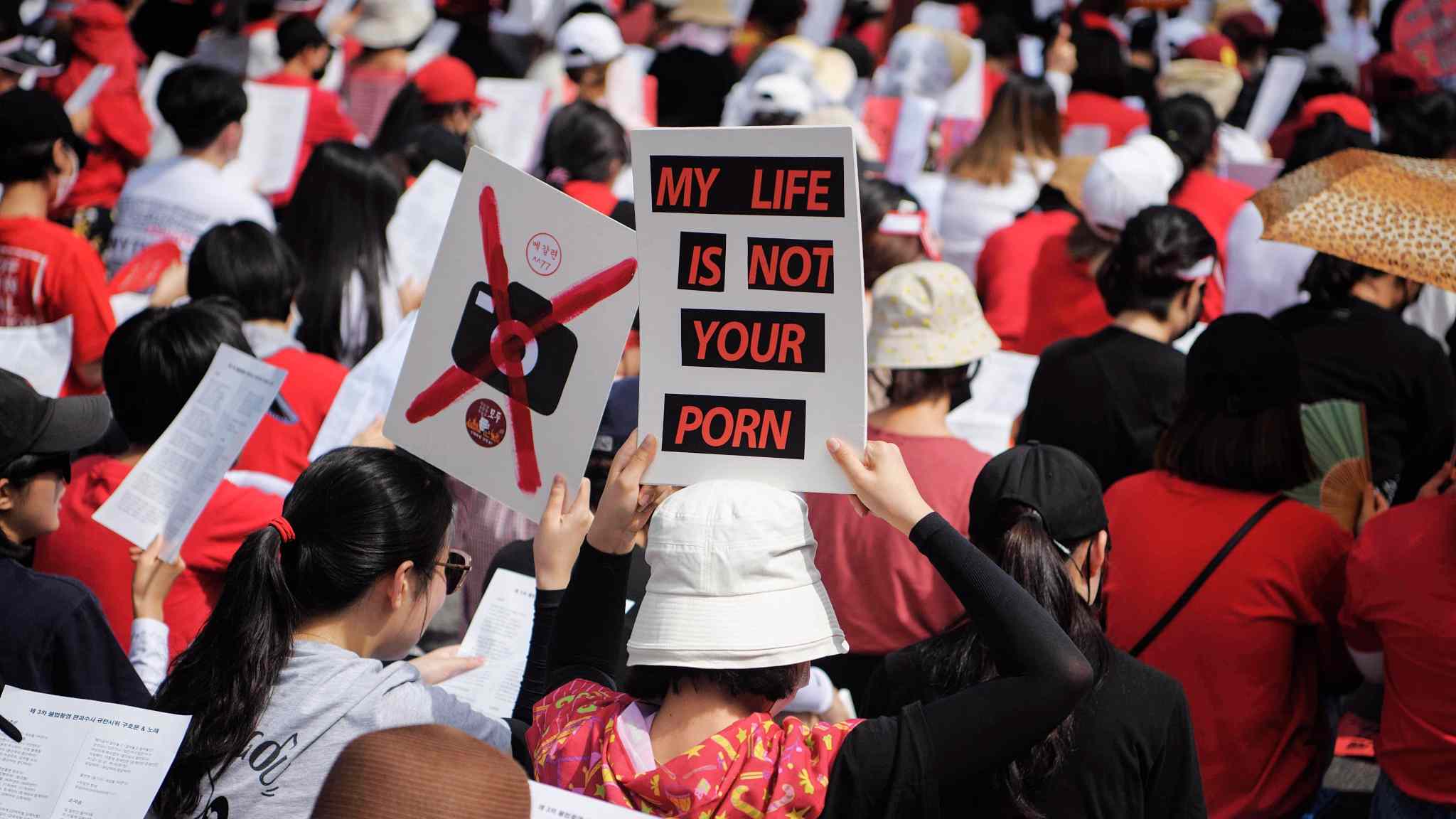 Users would circulate sexually explicit content - better known as "revenge porn" – without their ex-partners' consent or knowledge, as a form of "revenge" to "punish" the women who chose to leave them. Sora.net users would also post spy-cam videos, secretly captured in toilets or changing rooms.
ROK authorities so far have recovered some 80,000 illegal, sexually explicit videos and photos from the now-defunct site. It is estimated that a much higher number of illicit files had been shared among the site's users.
The site was shut down following a public outcry. Some of the women who had appeared in the videos took their own lives.
(Cover: A red placard found during a monthly protest by women in the Republic of Korea against secretly-filmed spycam pornography in Seoul, June 9, 2018. /VCG Photo)
953km