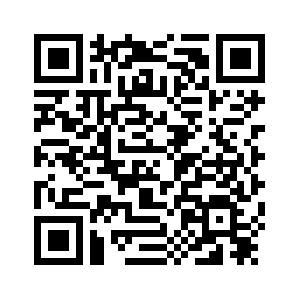 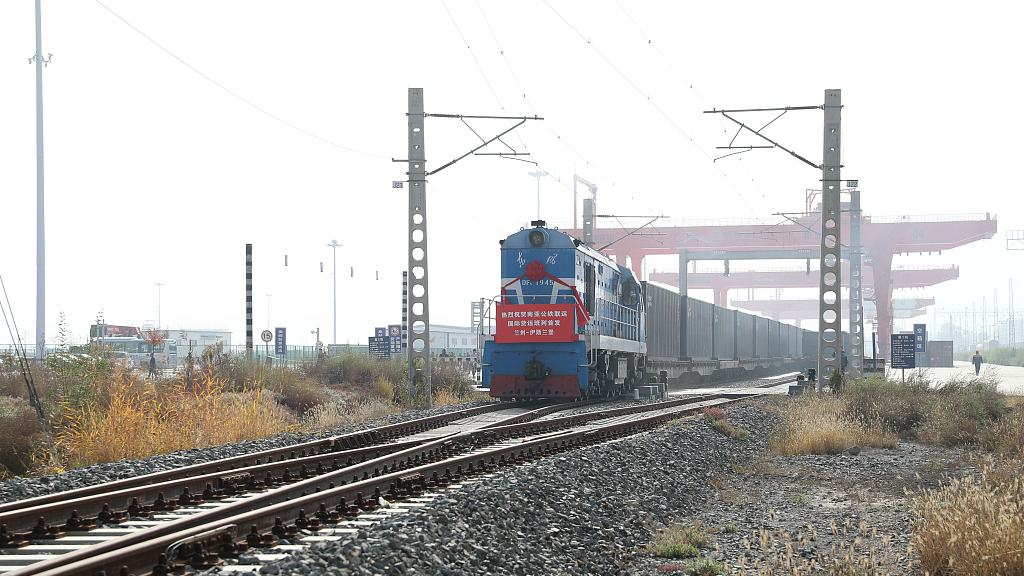 Editor's note: Andrew Korybko is an American Moscow-based political analyst. The article reflects the author's opinion, and not necessarily the views of CGTN.
Chinese President Xi Jinping and his counterpart Vladimir Putin both spoke very prominently during their keynote speeches at this week's BRI Forum about the need to promote Eurasian connectivity, with the Russian leader clearly indicating that the Moscow-led Eurasian Economic Union (EAU) is perfectly dovetailing with Beijing-led Belt and Road Initiative (BRI) with the prospect of integrating the two in the future.
This was a policy-defining statement which proves that both great powers are on the same page when it comes to win-win institutional integration in Eurasia and also excitedly opens up the prospect for game-changing cooperation between their two mega projects. President Putin spoke very broadly about how this will work, but it's very likely that BRI's flagship project of the China-Pakistani Economic Corridor (CPEC) will figure prominently in their plans.
To explain, CPEC is the spinal cord of the emerging Multipolar World Order because it provides China with reliable non-Malacca access to the Indian Ocean, which in turn connects China with the Mideast, European and African marketplaces without having to worry about any possible trade disruptions through the Malacca Strait. 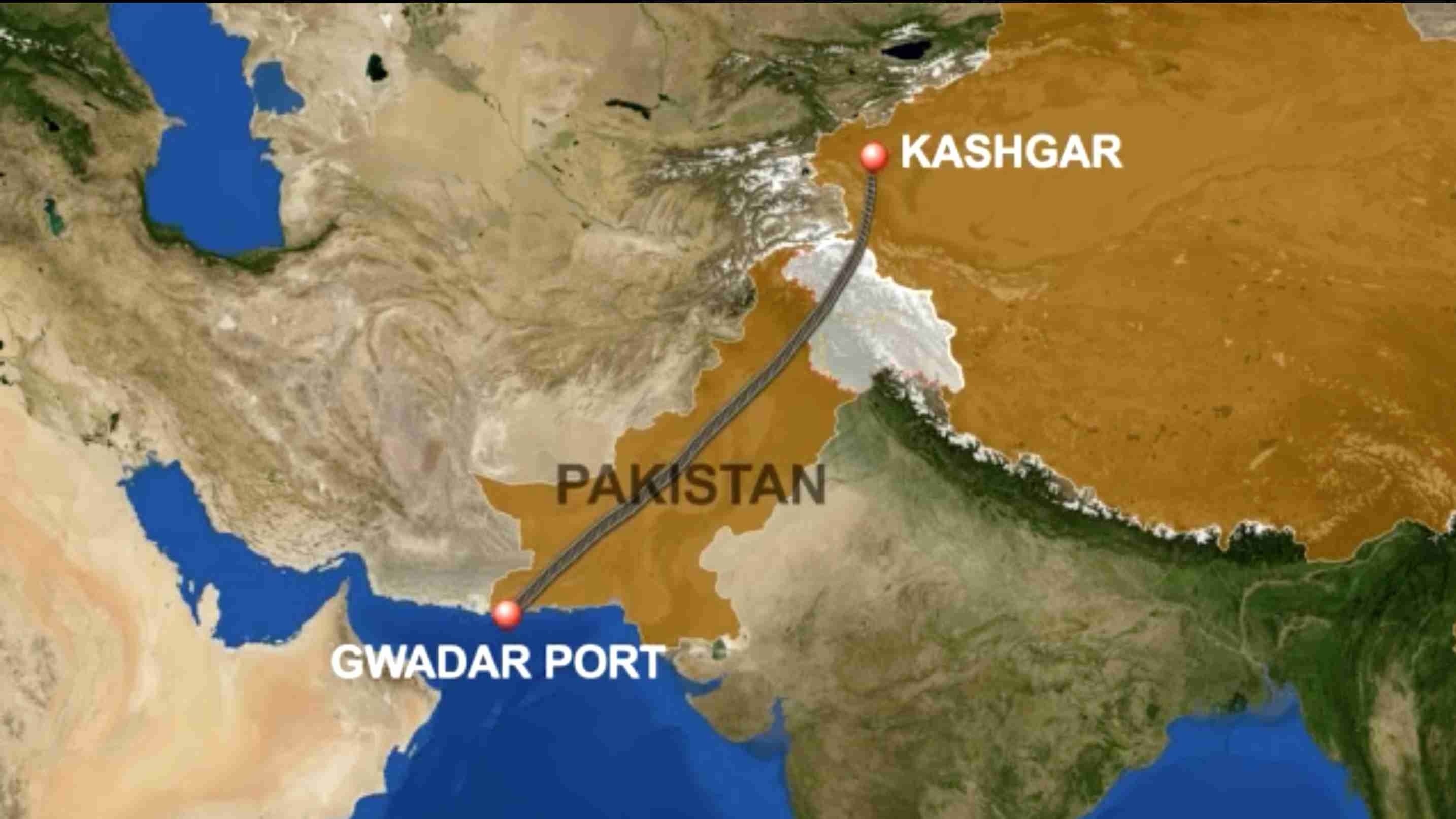 CPEC, however, is much more than just a Chinese shortcut to other Eastern Hemisphere markets that develops and enriches its Pakistani host along the way but is also the basis for a complementary integration platform in its own right. Northern, Western and Southern branch corridors can be built off of the original CPEC core to strengthen integration with the nations of Central Asia, West Asia (Mideast) and Africa through the models of N-CPEC+, W-CPEC+ and S-CPEC+ respectively. It's sensible to use the existing infrastructure constructed along with BRI's flagship project as the starting point for other Eurasian and even Eastern Hemispheric connectivity initiatives that complement the shared vision of Presidents Xi and Putin.
The peacemaking progress that's been made in Afghanistan holds open the promise of a trade corridor one day running through the landlocked country and connecting Pakistan with the Central Asian Republics and ultimately Russia via N-CPEC+, prior to which CPEC could reach them via China's Xinjiang Uygur Autonomous Region.
Pakistani Prime Minister Khan's recent visit to Iran saw the two neighboring countries agreeing to deepen their cooperation with one another, which could foreseeably evolve to the point of a W-CPEC+ overland trade route eventually traveling through the Islamic Republic to Islamabad and Beijing's  partners in Turkey, which could be paired with a parallel maritime corridor connecting CPEC's terminal point of Gwadar with those the Gulf Kingdoms. As for S-CPEC+, Gwadar can become sister cities with East Africa's main ports like Djibouti and Mombasa. 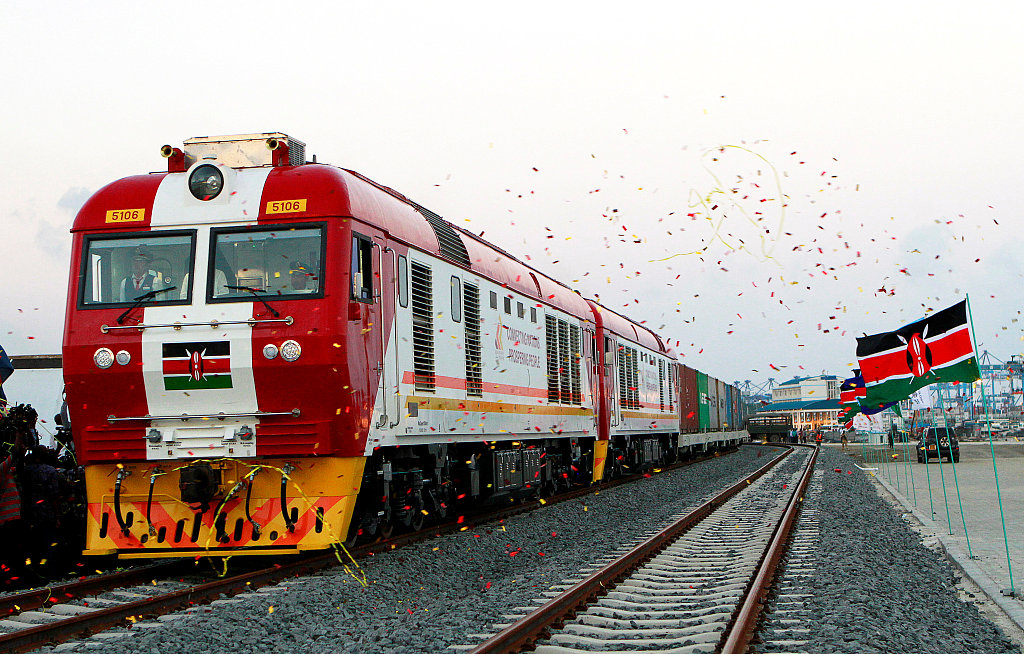 Considering the grand strategic vision that the Chinese and Russian leaders have of integrating Eurasia and the rest of the Eastern Hemisphere into a community of shared destiny connected by New Silk Roads, the best possible way to begin doing this is to build off of CPEC's success and use it as the launching pad for other complementary projects.
There's no better time for academics, businessmen, and policymakers to begin planning for this than now after Presidents Xi and Putin proclaimed their joint desire to see this happen during last week's BRI Forum, with it being entirely possible that the CPEC+ branch corridors could be up and running by the end of the 2020s if all relevant players work together to achieve this ambitious goal.
(If you want to contribute and have specific expertise, please contact us at opinions@cgtn.com)