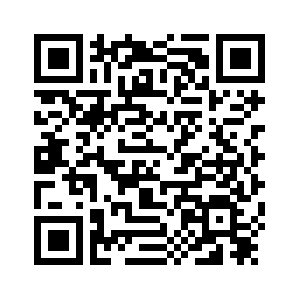 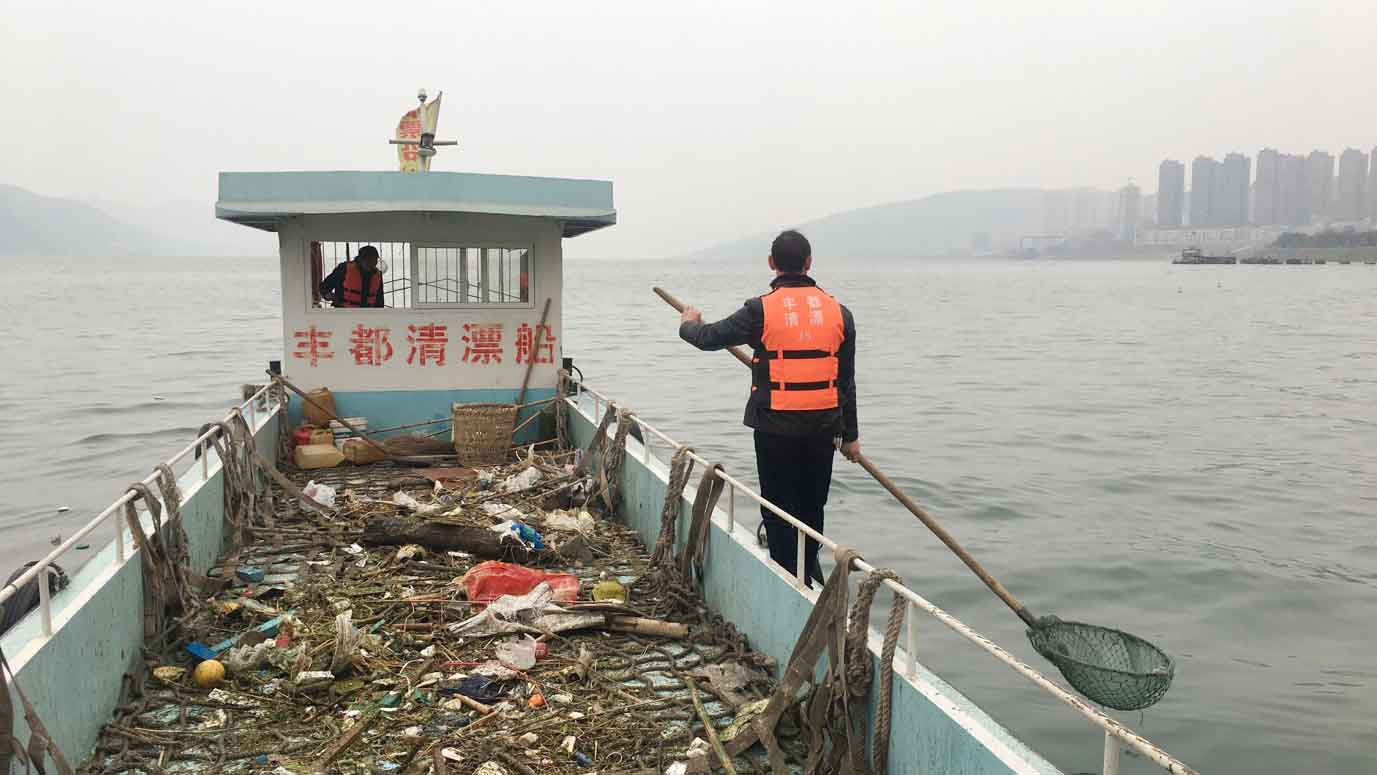 After Chinese President Xi Jinping stressed ecology and "green development" in boosting the growth of the Yangtze River Economic Belt, the local departments of China's southwest Chongqing Municipality have highlighted water protection as part of its efforts to restore its ecological environment along the Yangtze, China's biggest river.
Ren Jiming, born in 1964, is among the locals removing trash at the Yangtze's Fengdu section of Chongqing. It's been a daily routine for him to take part in the cleanup over the past eight years.
Ren recalled during an interview with CGTN that there was a huge amount of floating debris back then. But now, he added, the waste had been reduced, and the water has become much cleaner.
In fact, each year, the cleaners in Chongqing collect about 200,000 tons of waste from the watercourse. The bulk of the waste increases during the rainy season, from May to August. 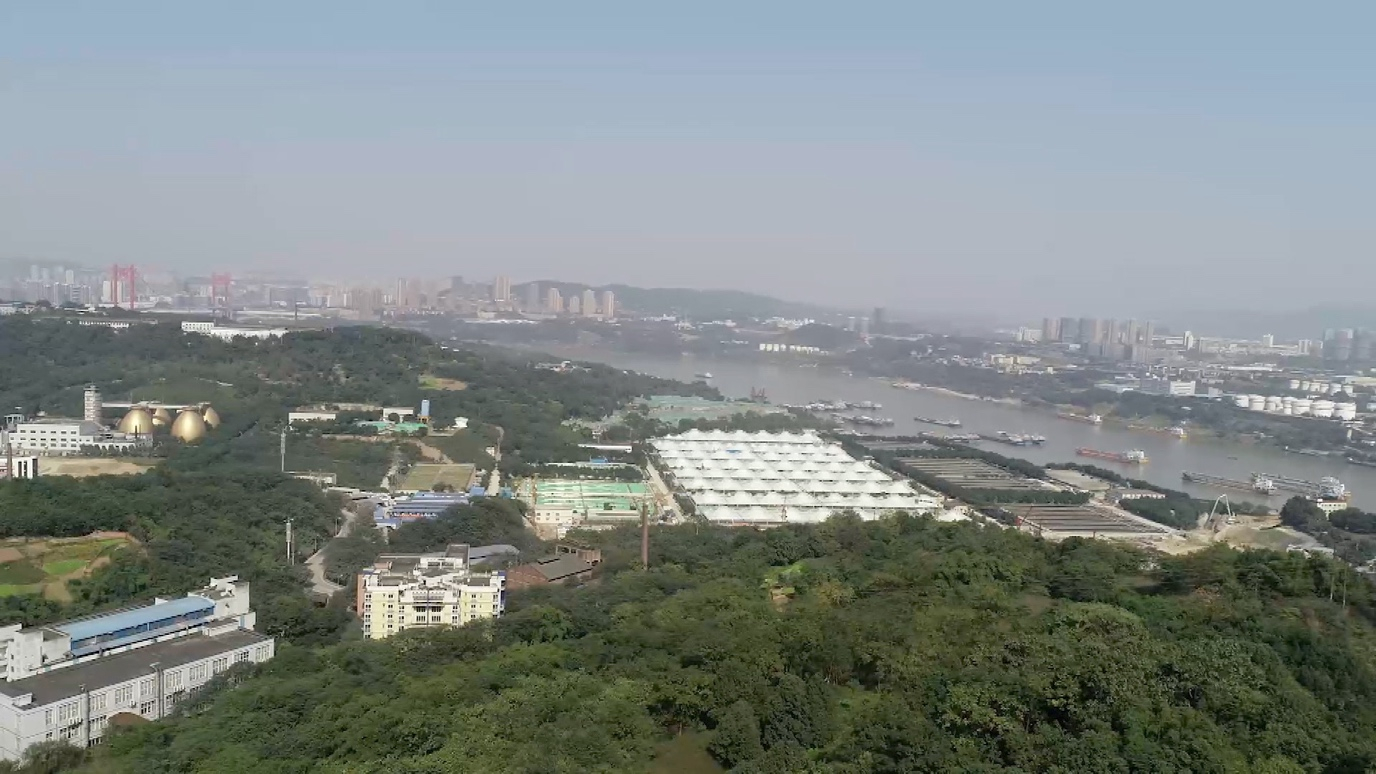 An aerial view of Jiguanshi Sewage Treatment Plant along the Yangtze River in Chongqing. /CGTN Photo

An aerial view of Jiguanshi Sewage Treatment Plant along the Yangtze River in Chongqing. /CGTN Photo

In 2003, local authorities established Jiguanshi Sewage Treatment Plant, the largest of its kind in southwest China, to help reduce the pollution. The facility alone is able to treat 800,000 tons of urban sewage on a daily basis.
Liu Shihu, the chief engineer of Chongqing Drainage Company, told CGTN that the plant handles about 70 percent of the total sewage coming from the city area.
According to local environmental authorities, the water quality in the lower reach of the Yangtze River at the Chongqing section is much cleaner than that from the upper reach. Liu believes it shows the high efficiency of all the sewage treatment facilities in the city.
Chongqing has also opted for other ways to prevent pollution.
For the past two decades, more than 40 boat restaurants along the river that runs through the city's downtown area have been serving freshly cooked local fish. Each day, tons of sewage was poured into the water without any treatment.
As part of the initiative to protect the Yangtze River, local departments have upgraded those restaurants, and some of them were relocated to onshore areas. 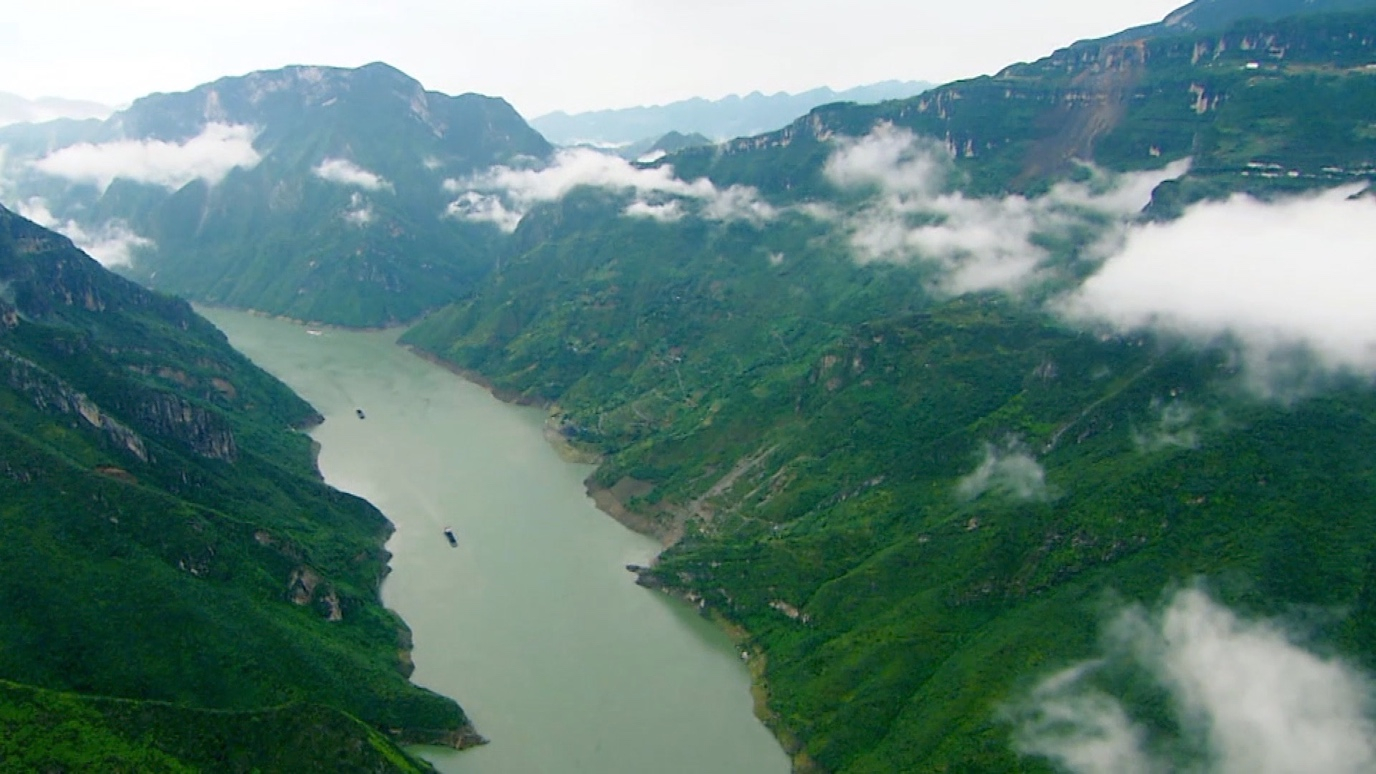 To restore the Yangtze's water quality, local authorities have banned new chemical projects within one kilometer of the major branches of the river and new industrial parks within five kilometers.
More than 380,000 hectares of trees have been planted in 2018 covering 45.4 percent of its area, an attempt to maintain the ecological system on the upper reaches.
The Yangtze River is facing severe environmental challenges after decades of exploitation. Chinese authorities have halted large-scale development along the river for the foreseeable future.