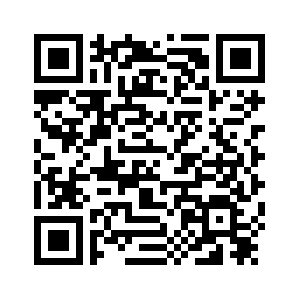 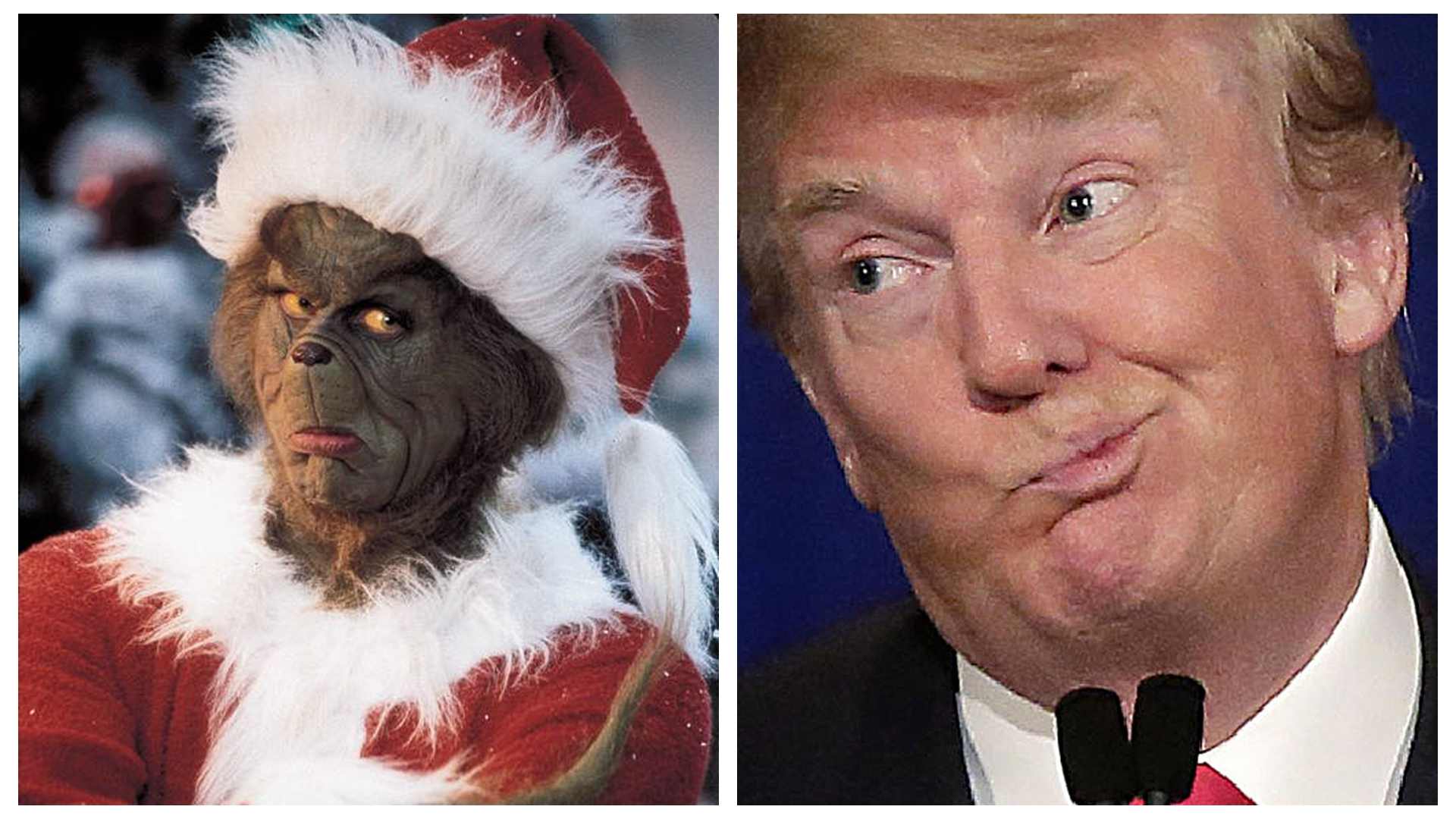 As China marks International Children’s Day, its toy and children’s entertainment industry is continuing to skyrocket based on strong domestic demand and exports overseas.
However, for toymakers in the US, there are fears that trade tensions coming out of Washington could spoil all of the fun.
With almost 240 million children aged 0-13 in China, providing toys, services and care for a generation of young consumers has become a huge industry in itself. According to research by the Insite Group Research Center, children’s entertainment is worth as much as 460 billion yuan (71.7 billion US dollars) every year.
While the research found that only 8.8 percent of parents’ daily spending on their children went towards toys, with the introduction of the two-child policy the toy market has a lot more room for expansion in the near future.
According to China Daily, the toy industry employs six million people across the country, with 10,000 toy manufacturers bringing smiles to the faces of children in a domestic market worth an estimated 60.7 billion yuan (9.2 billion US dollars). 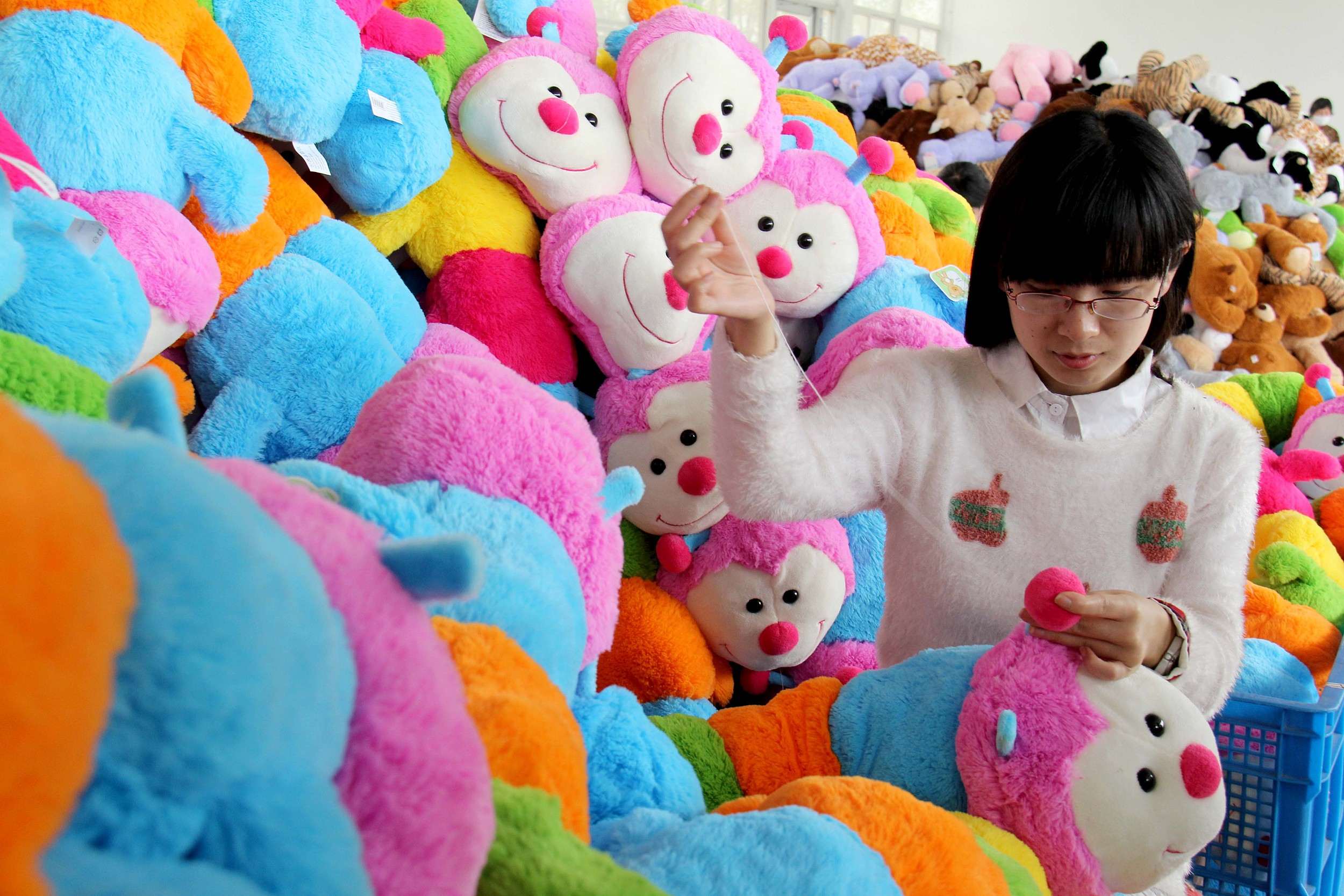 Unlike other sectors, the toy industry is difficult to automate, making it harder for international companies to move factories outside of China despite rising wages. /VCG Photo

Unlike other sectors, the toy industry is difficult to automate, making it harder for international companies to move factories outside of China despite rising wages. /VCG Photo

The domestic market is growing rapidly, but for China’s toy industry, boys and girls overseas continue to drive the sector. In the first eight months of last year, China exported almost 26.4 billion US dollars’ worth of toys, representing year-on-year growth of 37 percent, according to data from the China Toy & Juvenile Products Association.
The United States has long been one of the most important markets for China’s toy manufacturers. The Financial Times reports 82 percent of US toy imports came from China in 2017, and the scale of trade means it is important for the industry that both sides play along nicely together.
However, Action Man, Barbie and other kids’ favorites represent seven percent of the 365-billion-US-dollar trade deficit with China, and that has left both American and Chinese players in the toy industry worried about US President Donald Trump throwing his toys out of the pram. 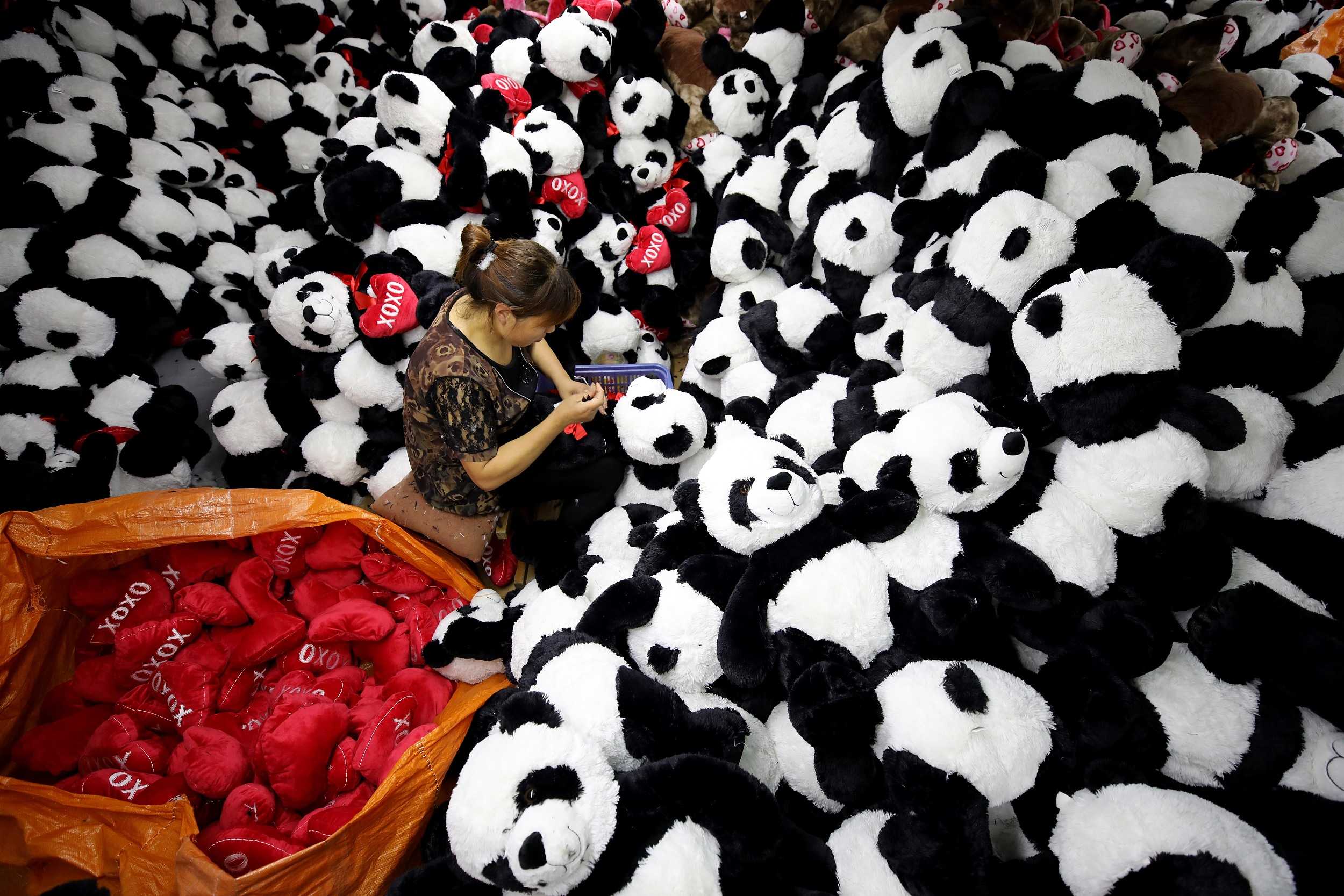 Could Trump be the “Grinch who stole Christmas” by placing tariffs on imports of Chinese toys, games and sports equipment, worth 25 billion US dollars in 2017?
Not only would such a move break the hearts of millions of children, but it could put thousands of Americans out of work.
Steve Pasierb, president of the US Toy Association, wrote an open letter addressed to the president in March, warning that “ toy companies and some 33,000 employees of TRU [Toys’R’Us] are facing stark realities,” referring to both the threat of tariffs on China and the bankruptcy of US toystore chain Toys’R’Us.
That letter saw Pasierb claim “The Toy Association is aggressively fighting the threat of China tariffs,” and while the toy industry was not included on the US’s list of sectors to be targeted by tariffs, Pasierb remains concerned.
A follow-up statement on April 5 saw the Toy Association warn US manufacturers that key components of toys were included on the list of targets, including steel, iron, and aluminum.
The US continues to export billions of dollars’ worth of toys and games every year, including 200 million US dollars’ worth to China, according to the Financial Times.
Data from the Toy Association shows that the entire industry supports an estimated 683,933 jobs generating more than 34.7 billion US dollars in wages for US workers, generating 14.8 billion US dollars in tax revenue every year.
If trade tensions between the US and the rest of the world continue to escalate, the toy sector could easily get caught up in another wave of planned sanctions. Trump may be willing to risk US jobs in his pursuit of making America great again, but is he willing to leave a generation of kids empty-handed this Christmas?