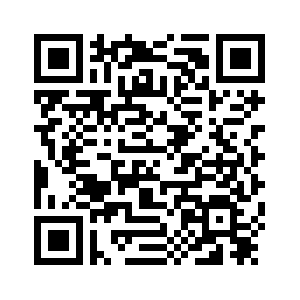 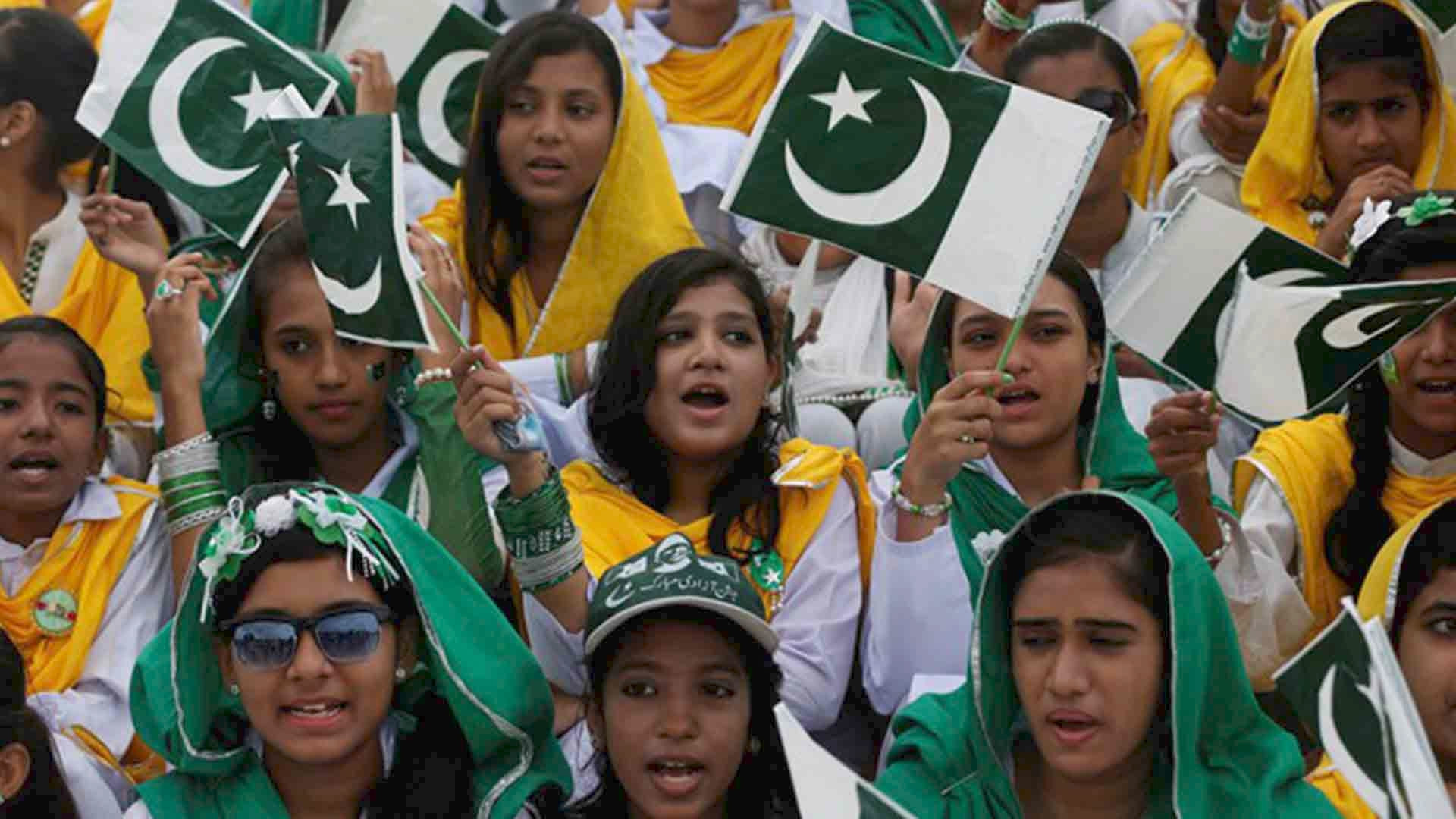 Editor's note: Audil Rashid received his PhD from PMAS-Arid Agriculture University in Rawalpindi, Pakistan. The article reflects the author's opinion, and not necessarily the views of CGTN.
The second Belt and Road Forum for International Cooperation (BRF) was held on April 25-27 in Beijing. It witnessed the presence of some 40 world leaders and 5,000 representatives from over 150 countries and 90 international organizations.
Imran Khan, the prime minister of Pakistan, arrived in China on April 25 and attended the BRF. He met Chinese President Xi Jinping on Sunday and thanked China for helping Pakistan through the China-Pakistan Economic Corridor (CPEC).
Some of the most vulnerable communities and human dwellings reside along the Belt and Road, traversing Pakistan from the border with China to Gwadar coast in the Arabian Sea. Among these are poor and vulnerable households where the only breadwinner, typically a man, is incapable of making ends meet.
Few actually realize that the multi-billion dollar projects initiated under the CPEC are providing unending opportunities to alleviate poverty especially along the CPEC route in Pakistan. 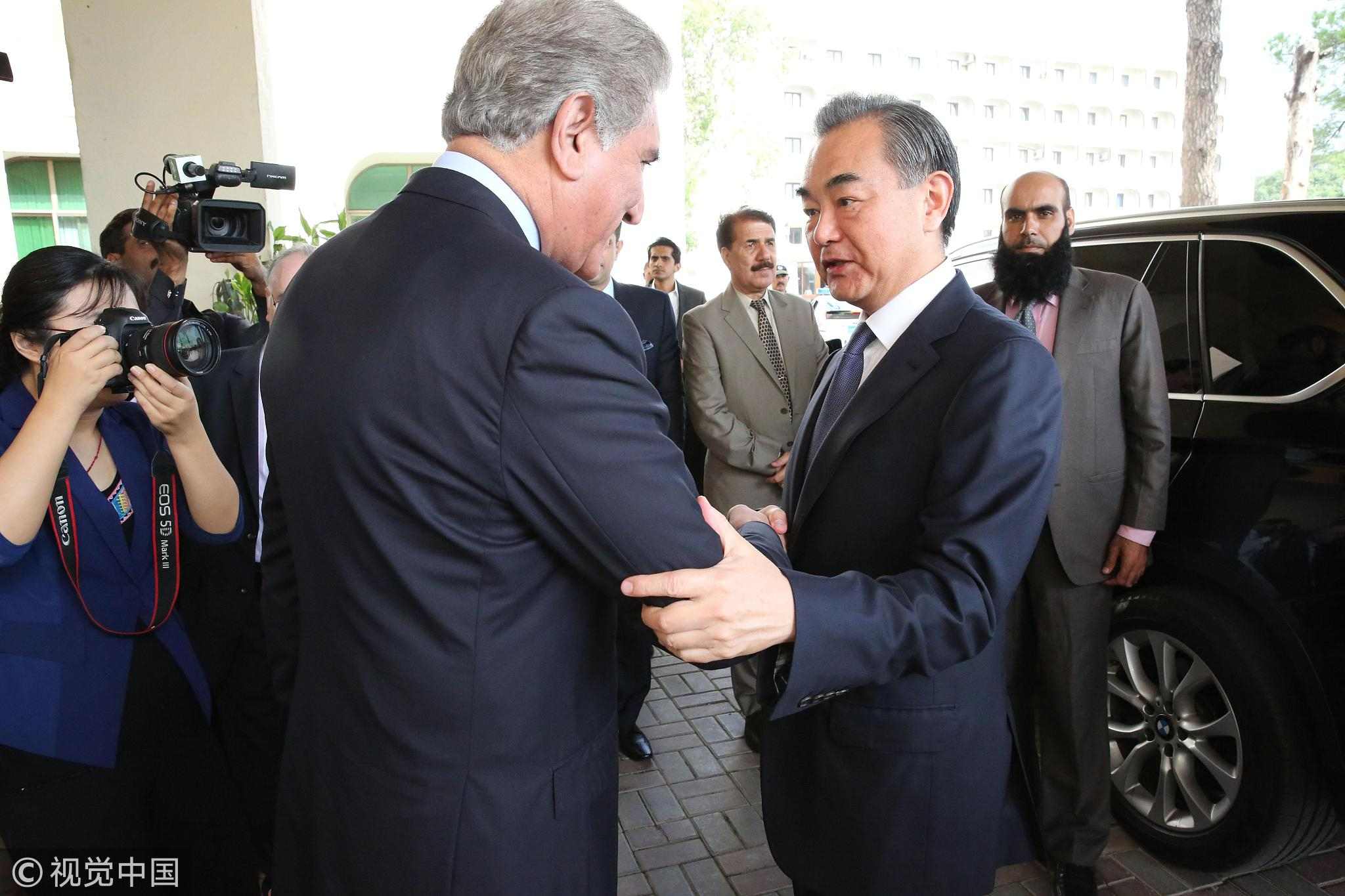 Large resources are allocated by China in numerous projects under the Belt and Road Initiative (BRI) framework. These projects have the capacity of creating 1.2 million jobs in energy and infrastructure projects. Special economic zones are planned under the CPEC in different parts of Pakistan, which will definitely assist in trimming down the unemployment rate in Pakistan.
Female entrepreneurship and the CPEC are intriguingly linked amid a need to harness female power in poverty-stricken areas so they can improve their families' livelihood.
According to a 2018 census, women make up more than 50 percent of Pakistan's population. Therefore women can contribute a lot to the country's economic development. Global economists as well as critics of the BRI cannot deny that the CPEC would be an economic game changer for Pakistan in the next decade.
Many Pakistani women have been working in different capacities in various Chinese companies engaged in different CPEC projects. So far the percentage of women employed in various sectors of these projects is less than 10 percent of the total workforce. However, it is encouraging to note that women's engagement in the CPEC labor force is increasing with time, transforming their marginalized status to dignified and productive members to support their families.
Since its launch, the CPEC has provided approximately 70,000 direct employment opportunities to local people, with women greatly benefiting. Chinese companies show no gender discrimination during the hiring process.
One such example is Ms. Ambreen Shah who ambitiously joined a Chinese power company working under the CPEC framework in southwest Pakistan.
She admired her Chinese colleagues who enabled her to excel in her job and made her capable of establishing a better balance between her professional and personal life than in a multinational company in which she had previously worked. She said, more than 30 percent of the employees in her company are women, most of whom are local. Their jobs vary from general workers all the way to leading positions.
Imran Khan's visit to China and his BRF attendance have proved the significance of this initiative for Pakistan. Earlier Minister for Human Rights Shireen Mazari said job opportunities for women will increase tremendously in the forthcoming industrial cooperation under the CPEC. 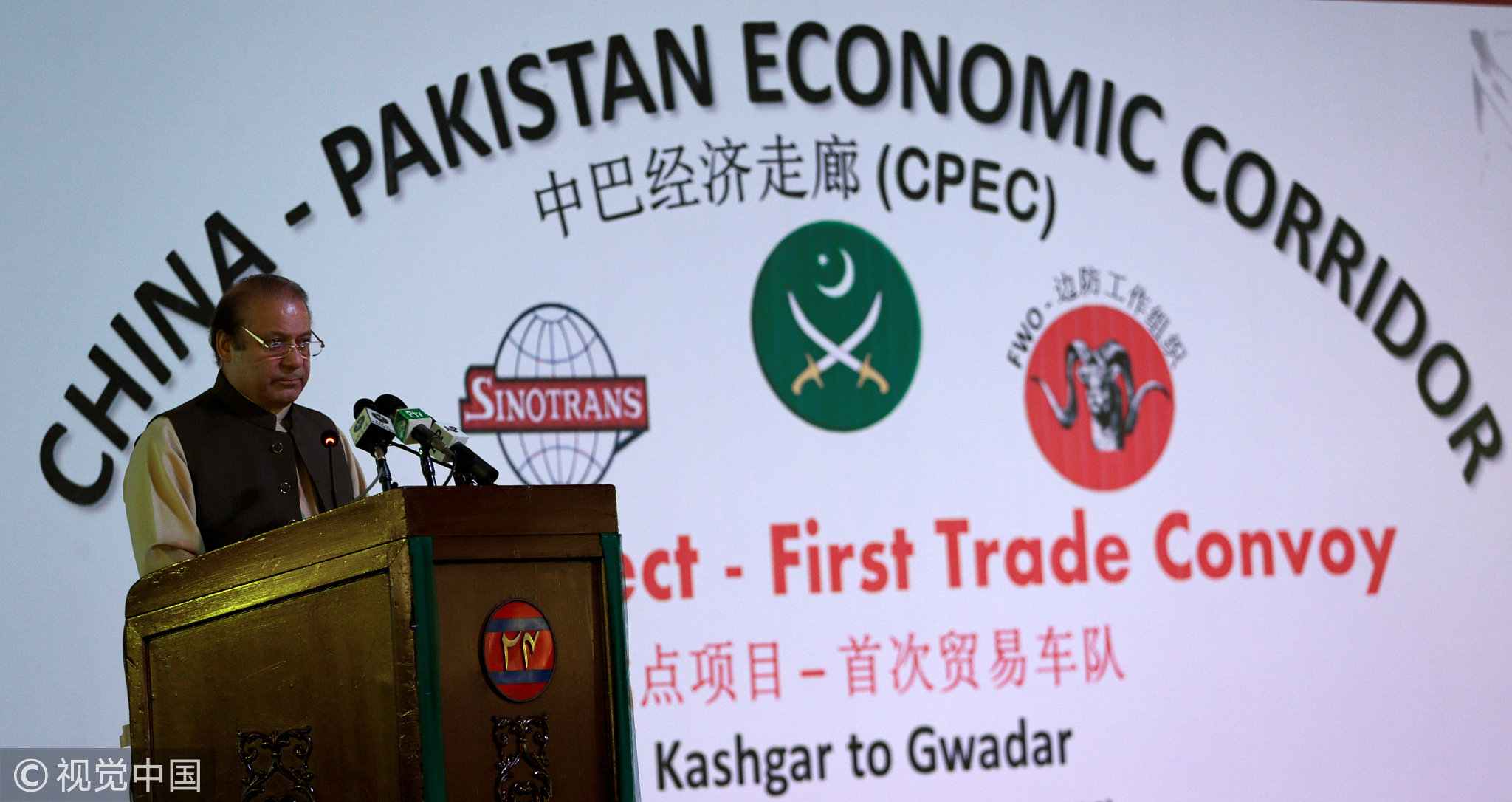 In this context, she highlighted the importance of economic zones across the country, which will enhance connectivity to markets and bring employment opportunities to women in isolated areas. Additionally, Pakistani women working under CPEC projects can access better health care facilities and education, and enjoy better professional working environment in Chinese companies.
According to a UN report, women account for only 22 percent of the labor force aged 15-64 in Pakistan, and about 73 percent of the women workers are associated with agriculture, forestry, hunting and fishing sectors. The CPEC has given more women employment opportunities in non-agriculture fields, broadening the Pakistani women's vocational scope.
A large number of Pakistani women, working in different CPEC projects have not just become stronger on the technical side but also learned how to work in a competitive environment and how to cooperate with each other as professionals.
Currently, several women from remote poor areas of Thar in Pakistan are working as truck drivers at the Thar Coal power plant project under the CPEC. There, a ten-month driving training is provided to women before they are hired as professional drivers. Several local politicians from the Thar Desert area expressed that local women are very optimistic and hopeful about increased employment opportunities in their district.
Although some have criticized the Thar Coal project for its environmental impact, the role of Chinese companies is praiseworthy in delivering training and paid work to local women. In many households, women can now earn more than men, thus reducing their financial dependence, enabling them to make change and to pursue their dreams.
(If you want to contribute and have specific expertise, please contact us at opinions@cgtn.com.)