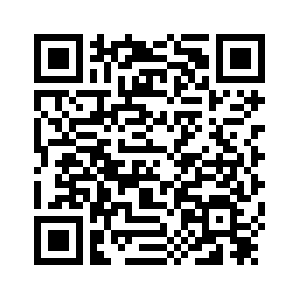 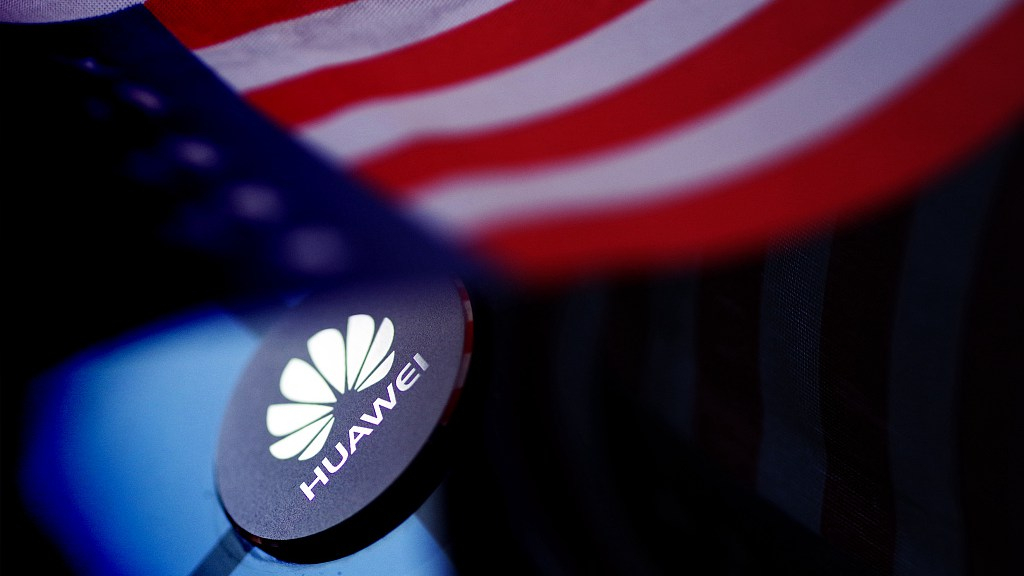 Editor's note: Dr. John Gong is a research fellow at Charhar Institute and professor at the University of International Business and Economics.The article relfects the author's opinion, and not necessarily the views of CGTN.
Most politicians lie. But seldom do they blatantly lie in the face of facts widely published in journalist reports.
Yet that is exactly what two U.S. Republican Senators did yesterday, who are actually ranking members of the Senate Select Committee on Intelligence. Tom Cotton representing Arkansas and John Cornyn representing Texas coauthored a venomous opinion piece against Huawei in Washington Post yesterday, for which I can identify at least two damn lies they committed. But they would probably characterize them as alternative facts, as per the vocabulary of President Trump's advisor Kellyanne Conway.
In order to substantiate their unfounded accusation against Huawei, Cotton and Cornyn cited an earlier Le Monde Afrique news report that Huawei servers were allegedly involved in spying on African Union headquarters in Addis Ababa, Ethiopia. That $200 million African Union headquarters complex was financed and constructed by China essentially as a gift to Africa. 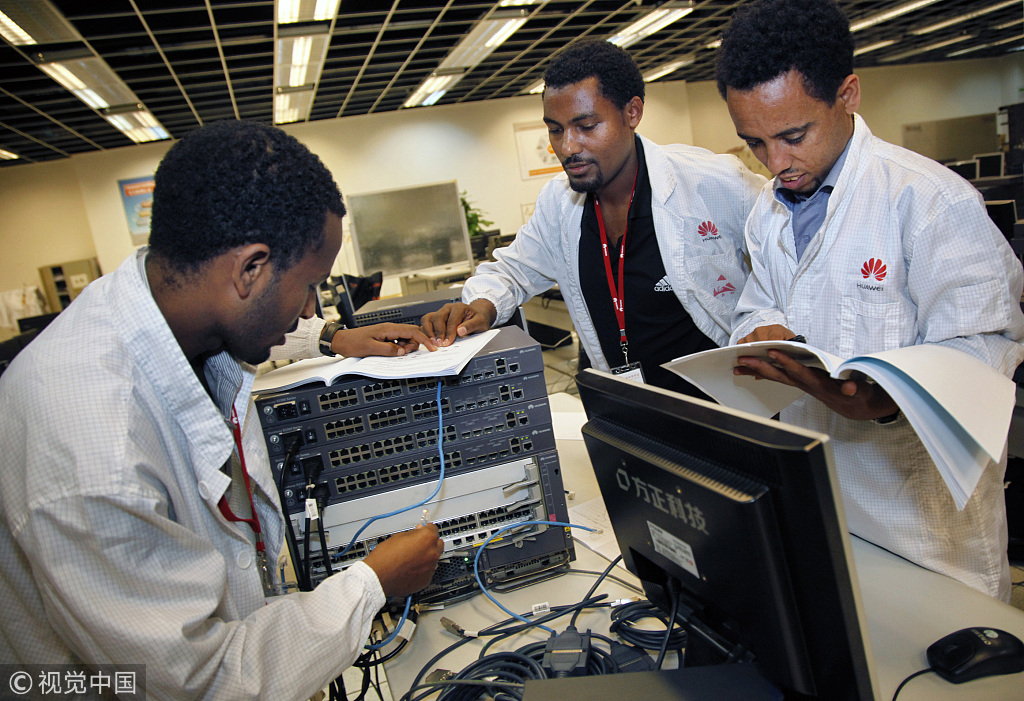 In the article Cotton and Cornyn wrote, "Last year, African Union engineers alleged those servers had funneled massive amounts of sensitive data to China every night for years -- a stunning cyber theft reportedly supplemented by old-fashioned listening devices found in the walls of the Chinese-built facility."
But that was a blatant lie that had been already officially rejected by the African Union. In February last year, Chairman of the African Union Commission Moussa Faki Mahamat addressed this issue on his official visit to China for the seventh China-African-Union strategic dialogue. In a joint press conference with China's Foreign Minister Wang Yi, Faki called the Le Monde Afrique report "totally false," saying that the African Union was "completely disregarding" the rumors, according to Reuters.
Faki further elaborated, "The African Union is an international political organization. It doesn't process secret defense dossiers. We are an administration and I don't see what interest there is to China to offer up a building of this type and then to spy."
Other African leaders, including Ethiopian Prime Minister Hailemariam Desalegn and Rwanda President Paul Kagame, have also come out to dismiss the allegation. Nevertheless Cotton and Cornyn would still ignore the Reuters report and rely on their alternative facts. I guess Reuters is still not Fox News.
Cotton and Cornyn's second damn lie is with respect to their assertion that New Zealand has made the decision to entirely ban Huawei equipment. I quote from their article, "Australia, Japan, and New Zealand have all banned Huawei technology, in some cases taking even more aggressive actions than the United States."
New Zealand's security authority, the Government Communications Security Bureau (GCSB) did earlier announce that it would not allow Spark, which is a New Zealand cellular carrier, to use Huawei's equipment in its 5G network roll-out unless a significant national security risk was mitigated. This is obviously a temporary decline with a conditional remedial request. More importantly it is not an outright ban as described by Cotton and Cornyn. 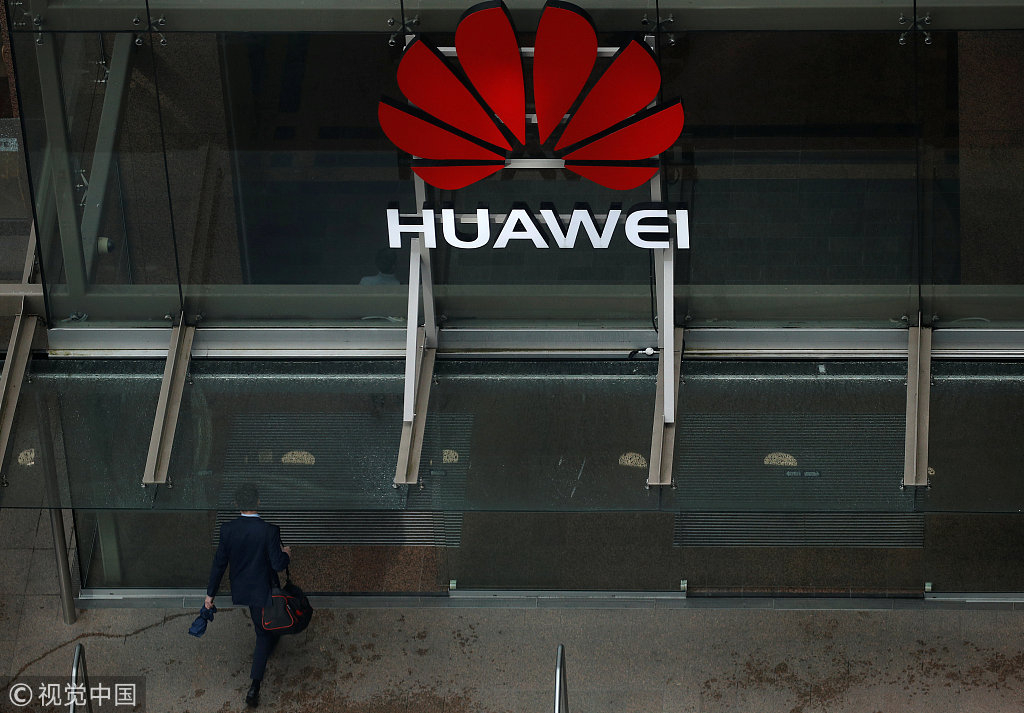 Earlier in November last year, New Zealand Deputy Prime Minister and Minister of Foreign Affairs Winston Peters indicated that it is not true that Huawei 5G equipment has been banned in New Zealand. In another Reuter's piece the day New Zealand Prime Minister Jacinda Ardern arrived in Beijing, she said Chinese tech giant Huawei would be part of discussions with Chinese leaders. Then yesterday she made the New Zealand position even clearer, according to the official Chinese government report:
"I have already made it clear in public that the New Zealand government has not banned Huawei. Huawei equipment and technologies are an important part of New Zealand's telecommunications infrastructure. Under a certain solution framework, Huawei will be an important participant."
That is some good news for Huawei and a resounding slap on the face of Cotton and Cornyn. Nevertheless lies or not, it really doesn't matter. They have already gone way beyond the official characterization of China as a competitor in President Trump's national security and defense reviews. In their article, they wrote, "If you want to keep your enemies at bay, don't let in the Trojan horse." Such is the kind of mindset with respect to China by some lawmakers in the United States Senate.
(If you want to contribute and have specific expertise, please contact us opinions@cgtn.com)