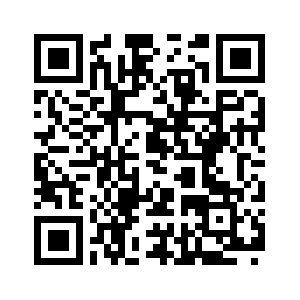 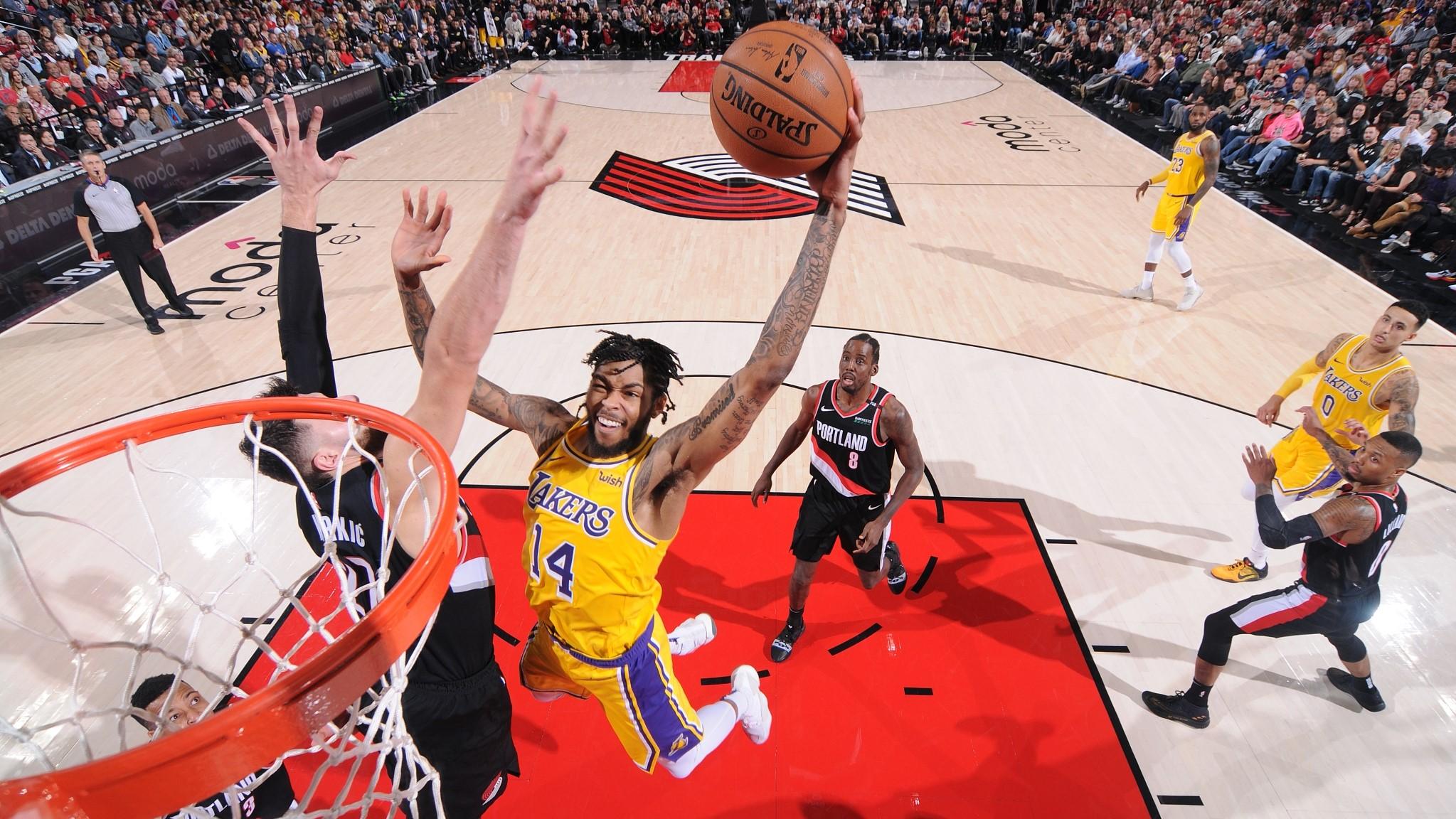 The 2018-19 NBA regular season continued on Saturday with eight games. The Los Angeles Lakers finally put an end to their awkward losing streak against the Portland Trail Blazers after they defeated the Rip City 114-110 at the Moda Center. 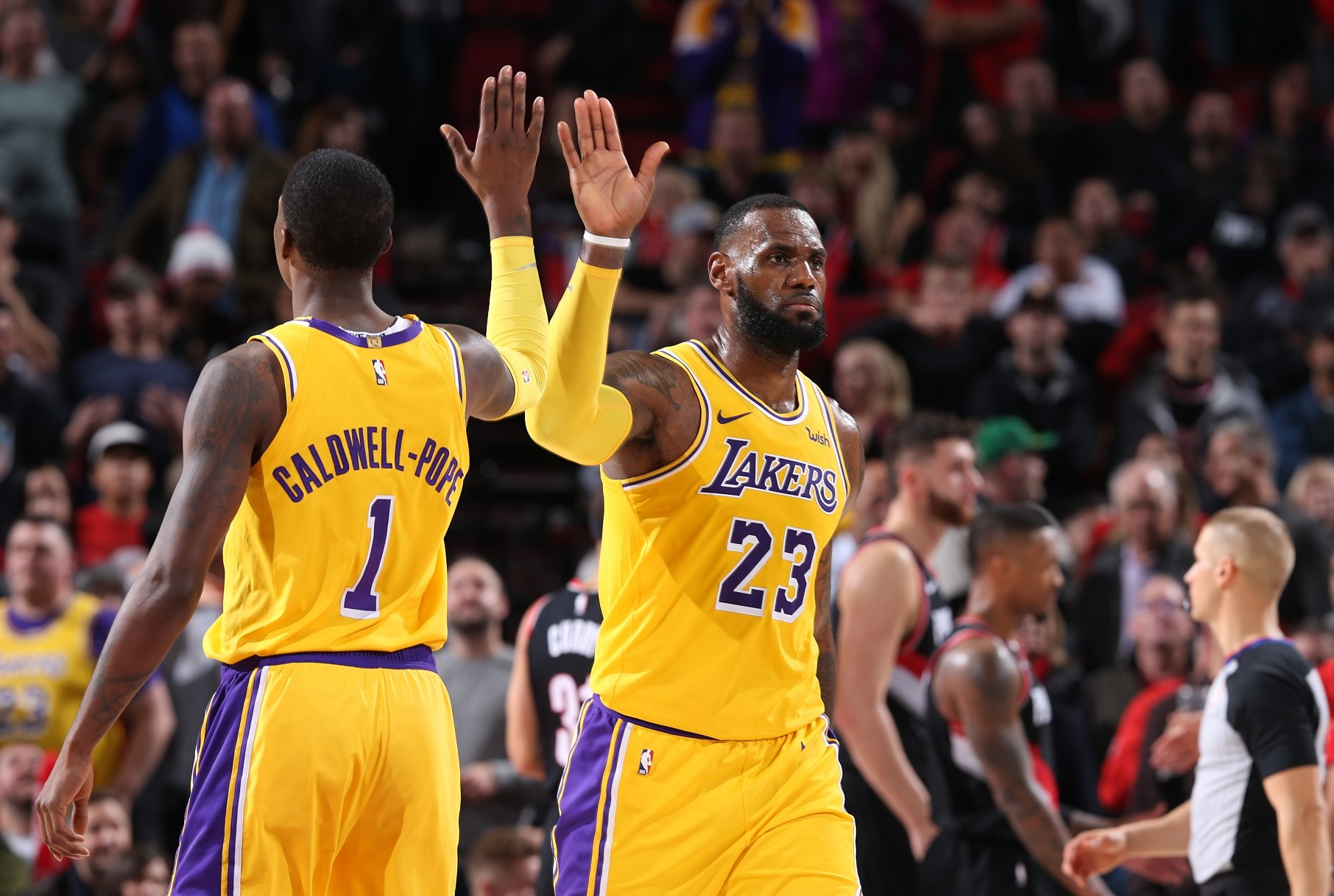 The last time the Lakers beat the Trail Blazers happened on March 3, 2014 when Wesley Johnson helped the team win 107-106 with an alley-oop. Sixteen consecutive losses was also the team's second-longest losing record to the same team, only next to the 18 straight losses to the Boston Celtics between 1957-1959.
The Lakers' head coach Luke Walton tried something new in the game as he gave 2.16-meter center Ivica Zubac more time on the court. Unlike his usual "small-ball" style, Walton made sure that his team always had a big man – either JaVale McGee or Zubac – to protect the paint area. 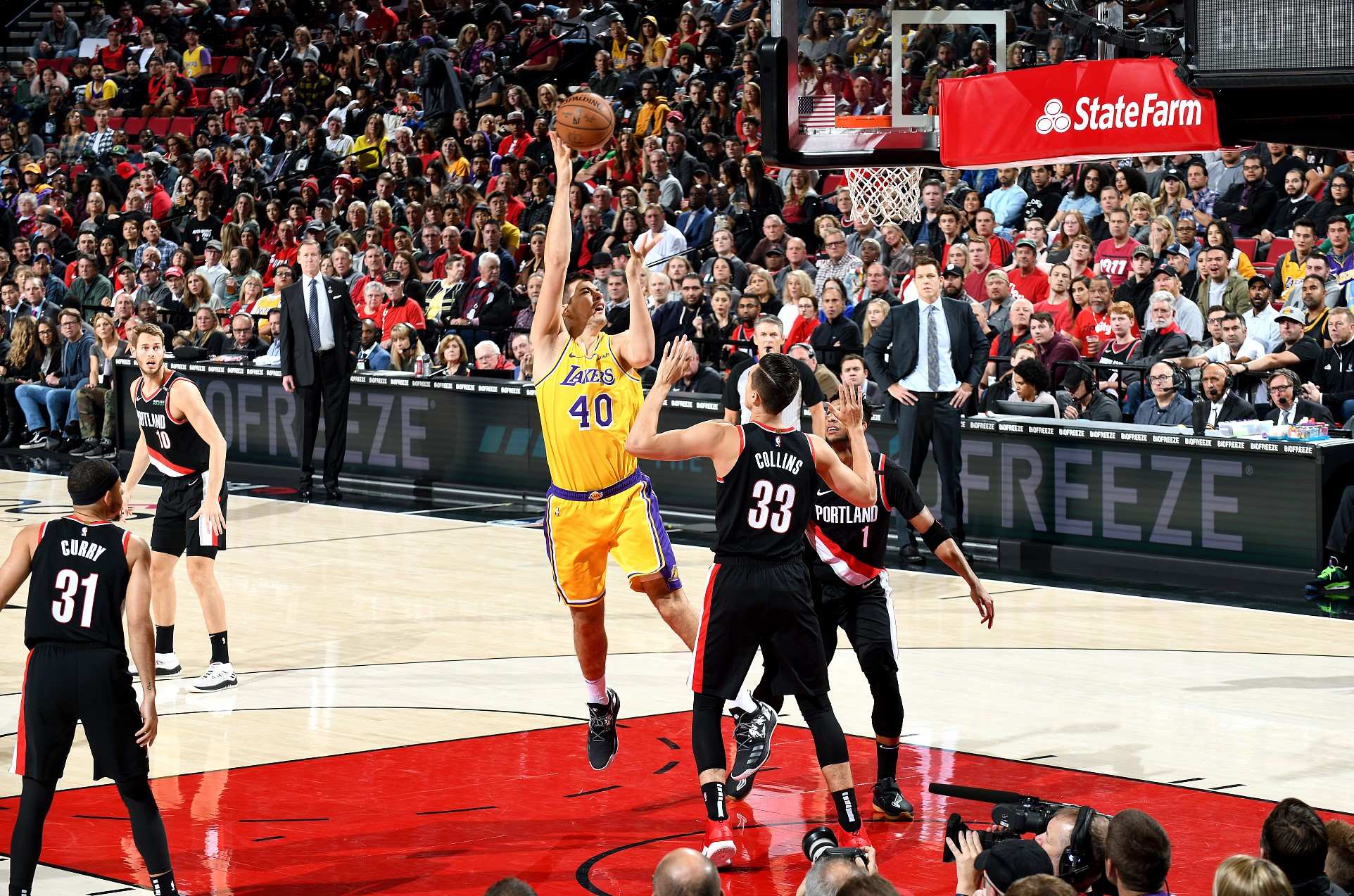 Ivica Zubac #40 is given more time than usual in the game. /VCG Photo

Ivica Zubac #40 is given more time than usual in the game. /VCG Photo

Walton's efforts paid off as his team made it difficult for Damian Lillard to penetrate and score. Though the Lakers committed many turnovers and lost their focus on defense from time to time, they did not let the Trail Blazers get what they want around the rim and managed to trail only 56-57 after the first half before they established a 20-point lead in the fourth quarter.
However, Portland refused to give up and responded with a 20-6 run as both Lalliard and C. J. McCollum began to find targets with their shooting, narrowing the score to only six points. In the end, Josh Hart and LeBron James stood out for the Lakers, scoring six consecutive points to maintain the lead before McGee sealed the win with an easy basket. 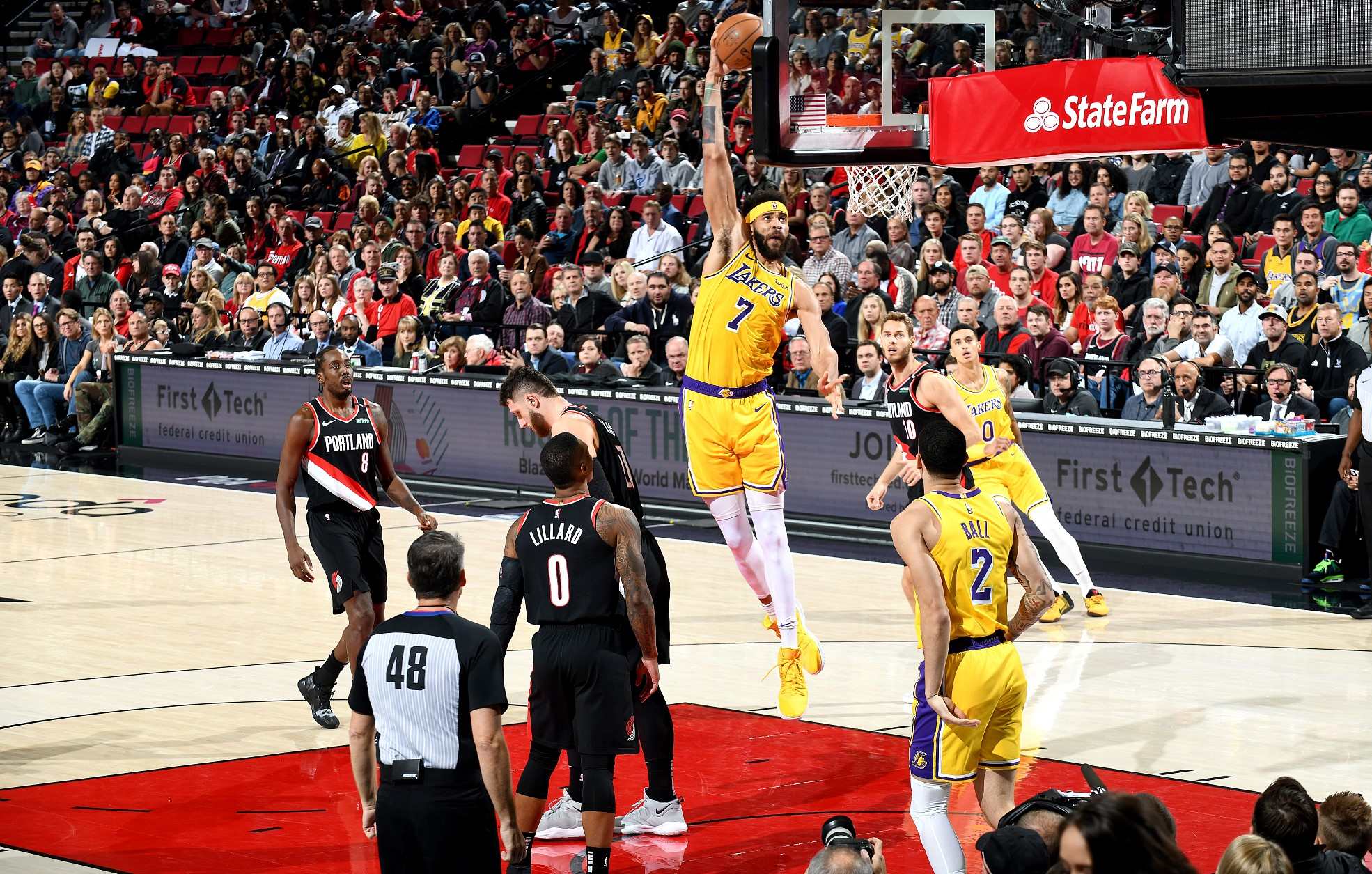 JaVale McGee #7 contributed to the Lakers' victory with his six blocks. /VCG Photo

JaVale McGee #7 contributed to the Lakers' victory with his six blocks. /VCG Photo

Lillard and McCollum together scored 60 points for Portland while Jusuf Nurkic made 13 points and 14 rebounds. James put down the Lakers' highest 28 points but it was his teammate McGee who contributed the most to the team's victory with 12 points, nine rebounds and six blocks.
Earlier on Saturday, the Lakers reached a deal with Tyson Chandler, who agreed to the Phoenix Suns buying out the last year of his contract, worth 13.6 million US dollars, according to ESPN. The 36-year-old big man will become a Laker as McGee's backup. 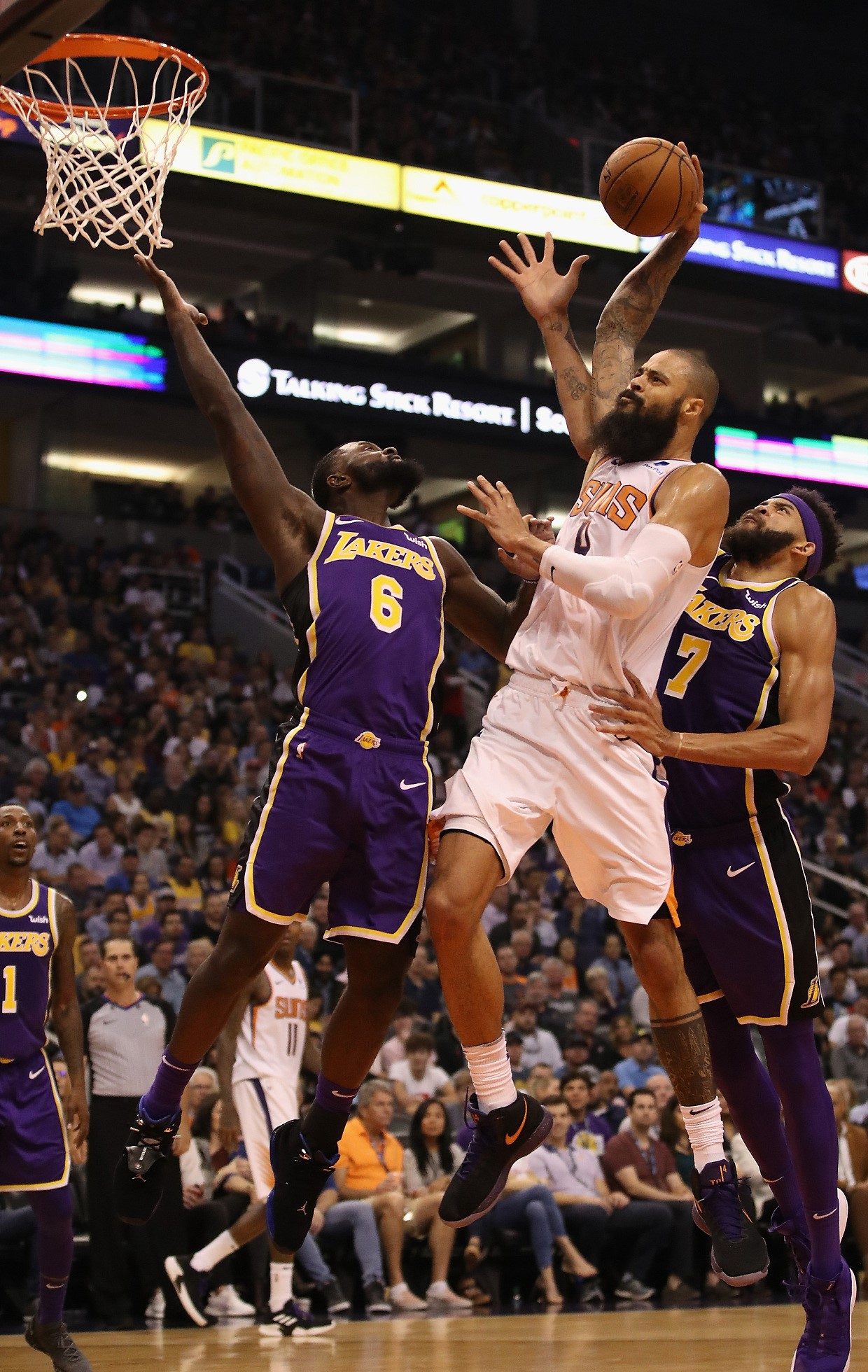 Tyson Chandler #4 is about to join the Lakers soon. /VCG Photo

Tyson Chandler #4 is about to join the Lakers soon. /VCG Photo

In his 18th season, Chandler can bring what the Lakers need most: size, experience on defense, protection of the basket, rebounding and the stabilizing energy of a veteran player. James was happy about Chandler's arrival: " We love the fact that we're going to get another veteran. A guy who plays hard, a guy who's very smart and another champion to add to the champions that we have in this system here today, and it adds depth in our front court, which we have had trouble with at times."
With the win over Portland proving that keeping a big man on the court can help, signing Chandler should be good news for the Lakers.

Embiid dominated Drummond both on the court and on social media 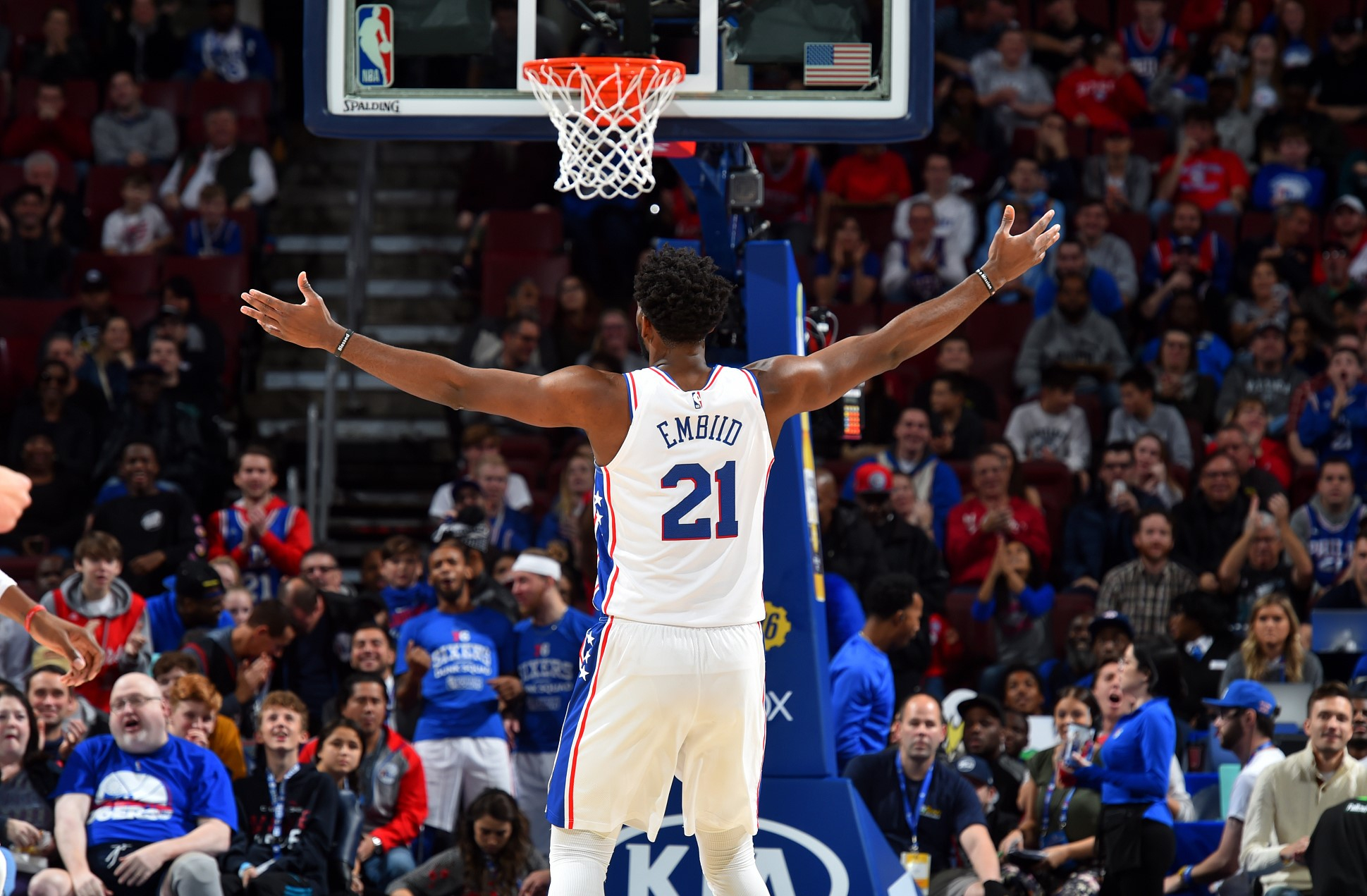 Joel Embiid dominated the game against the Pistons with 39 points, 17 rebounds and two blocks to help the 76ers take the win. /VCG Photo

Joel Embiid dominated the game against the Pistons with 39 points, 17 rebounds and two blocks to help the 76ers take the win. /VCG Photo

The Philadelphia 76ers defeated the visiting Detroit Pistons 109-99, giving the Motor City their fourth loss in a row. Joel Embiid dominated the game with 39 points, 17 rebounds and two blocks for the 76ers. Though Blake Griffin scored 38 points, 13 rebounds and six assists for the Pistons, his efforts could not compensate for Andre Drummond who only put down eight points and nine rebounds.
As the starting centers, Embiid and Drummond already had history before the game on Saturday. In the 2017-18 season, Embiid mocked Drummond for his lack of shooting range, while Drummond hit back with Embiid's absence from games for health issues. After the new season began, the Pistons defeated the 76ers in their first game where Embiid got Drummond ejected with a flop. After the loss, Embiid said that he knew Drummond could not stop him. In response, Drummond asked then why was Embiid so happy when he was ejected? 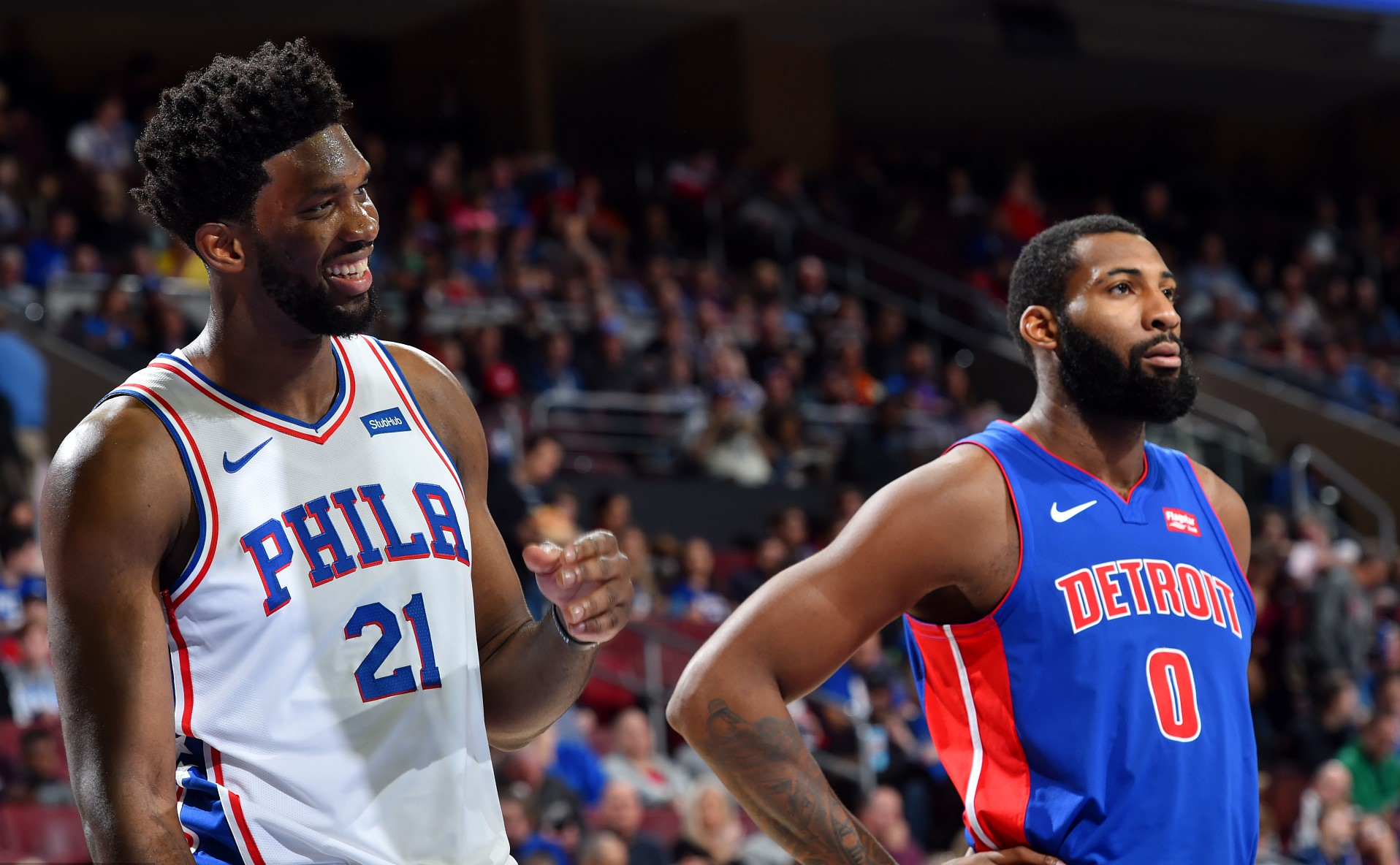 Embiid #21 and Andre Drummond #0 have been taunting each other for a quite a while. /VCG Photo

Embiid #21 and Andre Drummond #0 have been taunting each other for a quite a while. /VCG Photo

Apparently seeking revenge, Embiid did not plan to go easy on Drummond on Saturday. He scored 32 points in the first half, including 21 in the second quarter to help Philadelphia lead by 22 points. By contrast, Drummond could not stop Embiid in defense and had to sit on the bench early after committing three personal fouls. In fact, he scored first point in the third quarter.
Though the Pistons launched a counter strike in the second half and narrowed the score difference to single digits twice, their efforts did not lead to miracle as Embiid stood out again to put the victory into Philadelphia's pocket.
With an exciting win plus a big double-double, Embiid was happy enough to burn Drummond on social media platforms. He tweeted "I own a lot of real estate in Andre Drummond's head and I'm on my way to build more" and then posted a video of Drummond dancing on Instagram with the caption "mood". Only this time, he may not get a response from Detroit. 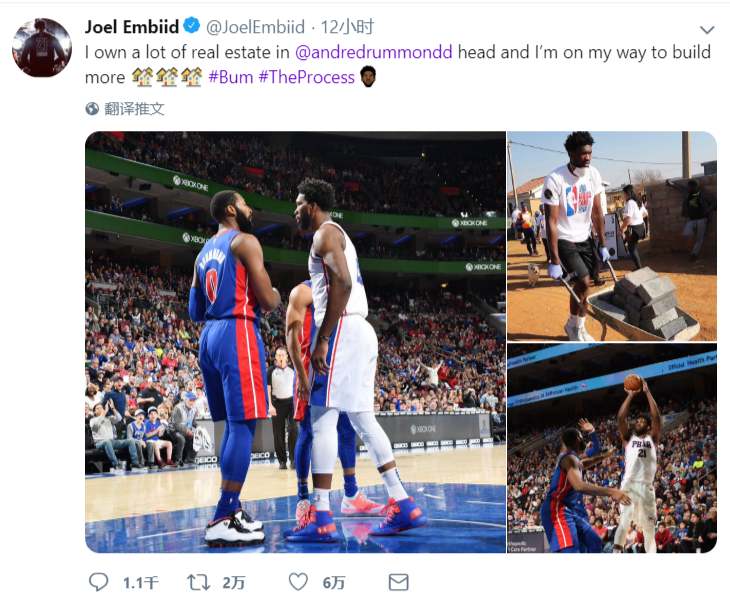