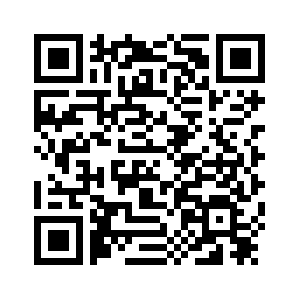 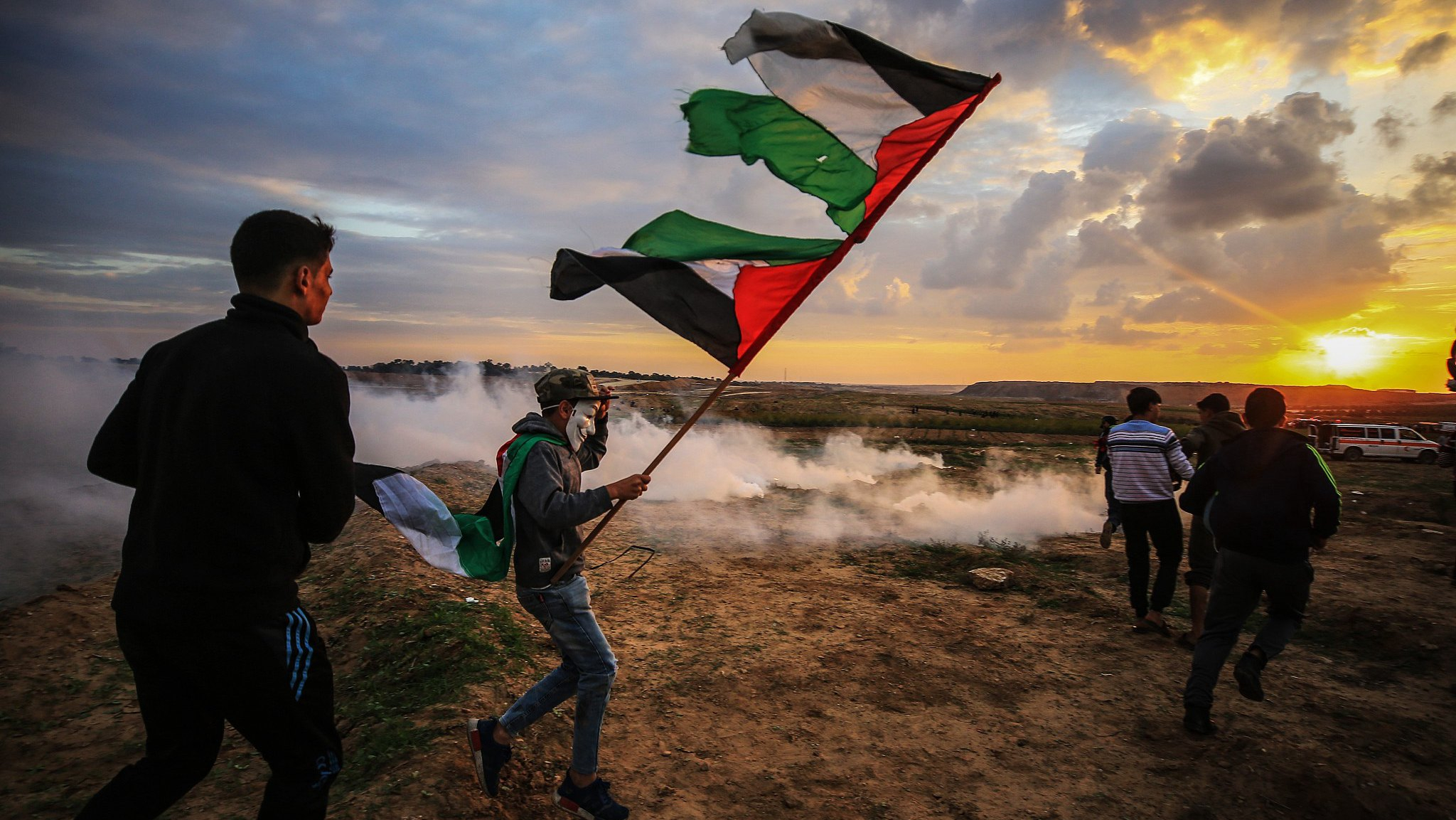 Editor's note: Wang Jin is a research fellow at Charhar Institute. The article reflects the author's opinion, and not necessarily the views of CGTN.
The year 2018 witnessed many important political affairs in 2018 in the Middle East, from Syria civil war to Israel-Palestine peace process stalemate, from the war against ISIL in Iraq to the warfare in Yemen. Although the dawn of peace emerged in some regional wars, the year 2019 might be another tumultuous year for the Middle East and regional states.
In 2018, two major regional ongoing wars welcomed their peace prospect, the war in Yemen and Syria. In Yemen, Houthi authority in the north and the Yemen government supported by both Saudi Arabia and UAE in the south reached a truce in the important port city of Hudaydah under the mediation of UN.
It was the first peace agreement reached between Houthi authorities and Yemen government ever since the civil war erupted at the end of 2014.
The Hydaydah truce might strengthen the willingness of peace between the two sides and will facilitate the final peace all across Yemen.
Meanwhile, the year 2018 witnessed the establishment of a new "buffer zone" in the Idlib province of northern Syria separating the Syrian government forces and Syria rebels supported by Turkey. After several major military offensives both in central and southern Syria, Syrian government forces have successfully dominated the battlefield, the social and political order inside Syria is coming back to normal as well. 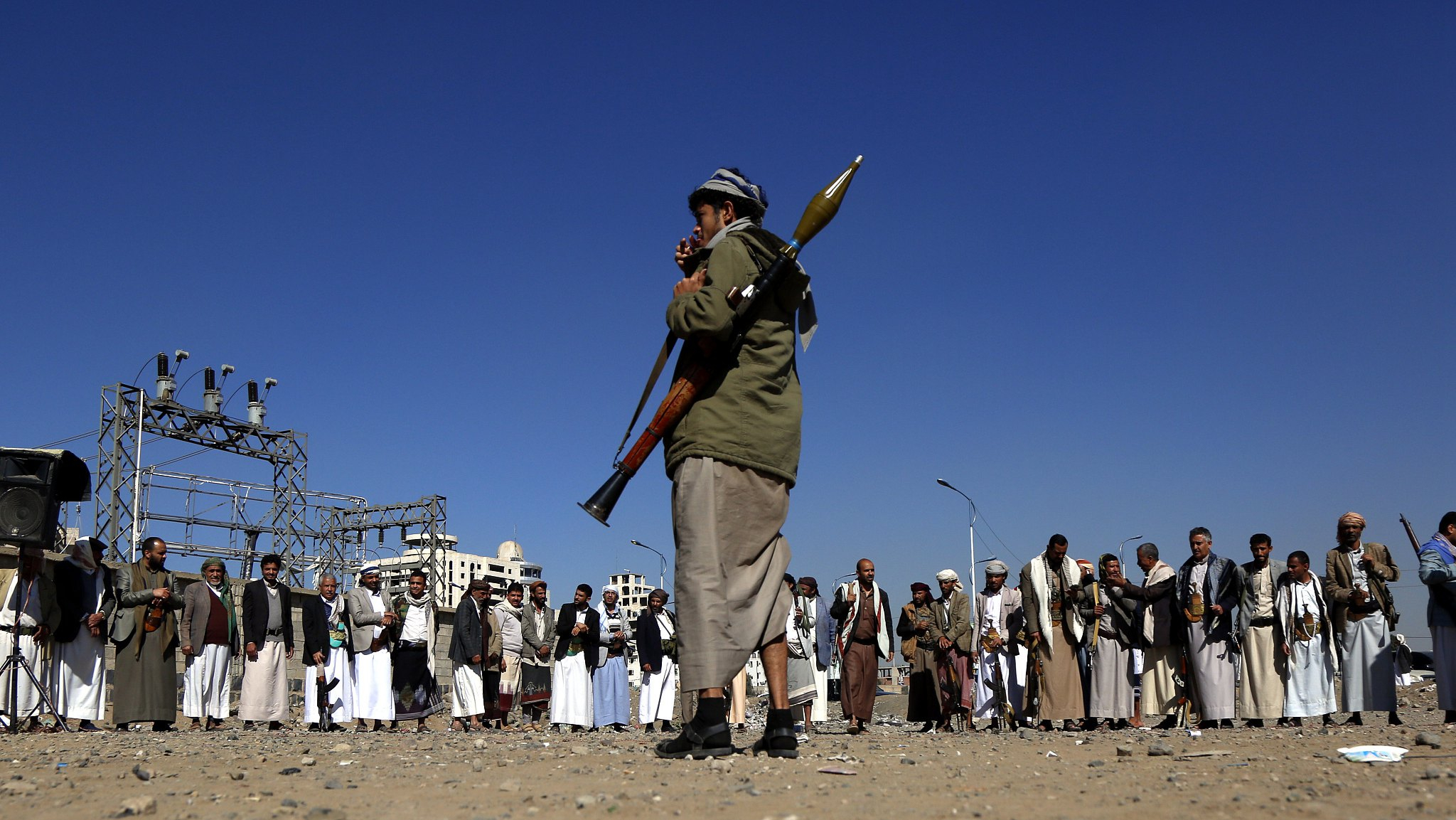 However, the two regional civil wars might last for longer, and the peace prospect might not be so promising.
In Yemen, both Houthi and Yemen government perceive themselves as the only legal representative of Yemen people, and it is easy for both sides to accept a temporary truce, while not so easy for them to reach a full-scale peace deal that terminates the total civil war.
In southern Yemen, especially in the Aden port, some separatists are advocating an independent south Yemen, while some extremists in eastern Yemen have enhanced their connections with some terrorist groups like Al-Qaeda and ISIL.
The Syrian civil war might face new challenges in the upcoming months. After U.S. President Donald Trump's announcement of withdrawal of U.S. military presence from northern Syria on December 19, Turkey is preparing its military offensive against the strategically important town Manbij and the East of Euphrates River of north Syria, which are now controlled by Syrian Kurdish Democratic Union Party (PYD) and its affiliated militant groups.
Turkey hopes to "cleanse" the whole northern Syria region to establish a "buffer zone" to settle not only the Ankara-supported Syrian rebels but also nearly four million Syrian refugees inside Turkey.
However, Turkey's ambition in northern Syria is risky because the Syrian government is closely monitoring the situation and determines to retake all the Syrian territories. Without effective mediation and coordination, Turkey's military offensive might lead to a new round of regional wars and conflicts in northern Syria. 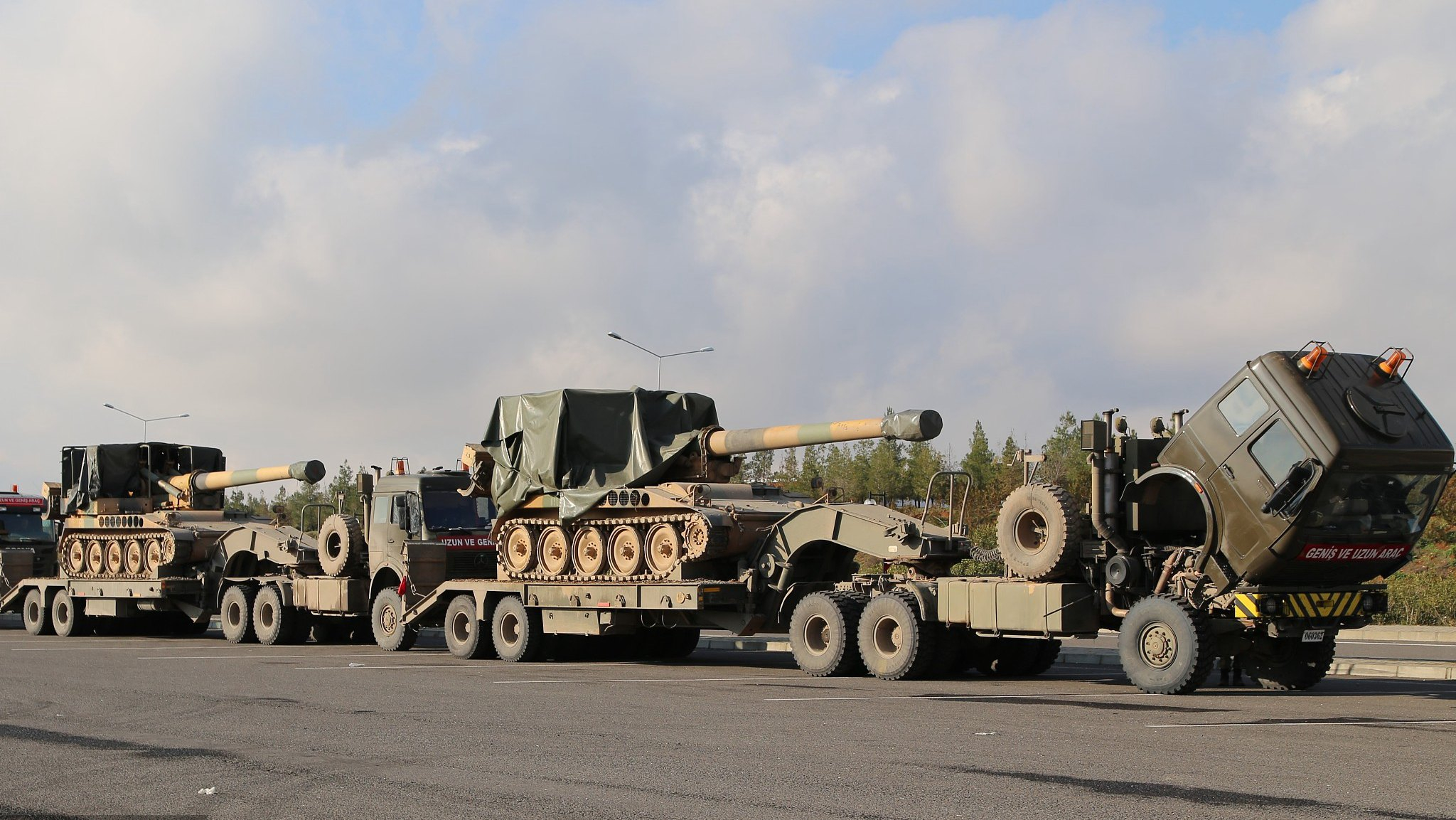 Although the new parliamentary election was held in Iraq in 2018, which was a remarkable success for Iraq, challenges for the state remain.
First, the war against ISIL has cost nearly 200 billion U.S. dollars, while the public's urgent need for infrastructure, employment, housing construction, water supplies will cost more, and will become a very pressing task for the newly formed Iraqi central government.
Second, the sectarian rift between Shia and Sunni, the ethnic division between Kurds and Arab, are still obstacles for a united and strong Iraq. Meanwhile, Iraq needs the economic assistance and donations from Arab neighbors, especially from Gulf Arab states, while Bagdad also needs to keep its close ties with Tehran to pacify the Shia militant groups, especially the People Mobilization Units (al Hashd al Shaabi) supported by Iran. Iraq needs to keep the balance at home and between different regional powers to maintain political and social stability.
Similar but more pressing circumstances in Lebanon might challenge the internal unity of the state. As a state composed of different religious groups and established on the separation of power between Christians, Sunni, Shia and Druze, Lebanon is easy to be influenced by external unrest and chaos.
Although Lebanon's parliamentary election was held in 2018, its new government is still not formed. Meanwhile, given the expansion of Shia military and political organization, Hezbollah, during the past years with its involvements into Syria civil war, the confrontation between the governments of Hezbollah and Lebanon might lead to new instability.
The Israeli and Palestinian peace process in 2018 is still at a stalemate. After Donald Trump administration decided to move its embassy from Tel Aviv to Jerusalem and recognized Jerusalem as the capital of Israel, the peace prospect becomes increasingly fading.
Trump's announcement over the status of Jerusalem encourages the sentiments of Israeli right-wing groups, and given the year 2019 is the election year for Israeli Knesset (Israeli Parliament), it is difficult for any Israeli political party to compromise to Palestine. Palestinians' problems may be more pressing.
The reconciliation process between two dominating factions, Fatah in the West Bank and Hamas in Gaza, failed in 2018. Hamas advocates the "violent resistance" against Israel occupation, while Fatah advocates the diplomatic manner to criticize Israel. With the intensive internal competition and upcoming elections in both Israel and Palestine in 2019, the peace prospect is still dim.
In addition, the social unrest in Tunisia continues and the terrorism threats in Egypt remains. Besides, the economic sanctions imposed by the U.S. against Tehran might further the internal social and economic unrest in Iran. Although the peace opportunities are still present, conflict and war will continue, the year 2019 might be another tumultuous year for the Middle East.
(If you want to contribute and have specific expertise, please contact us at opinions@cgtn.com.)