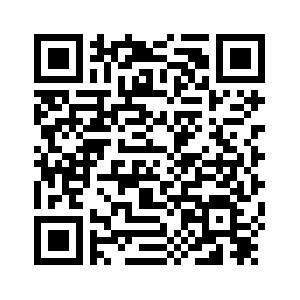 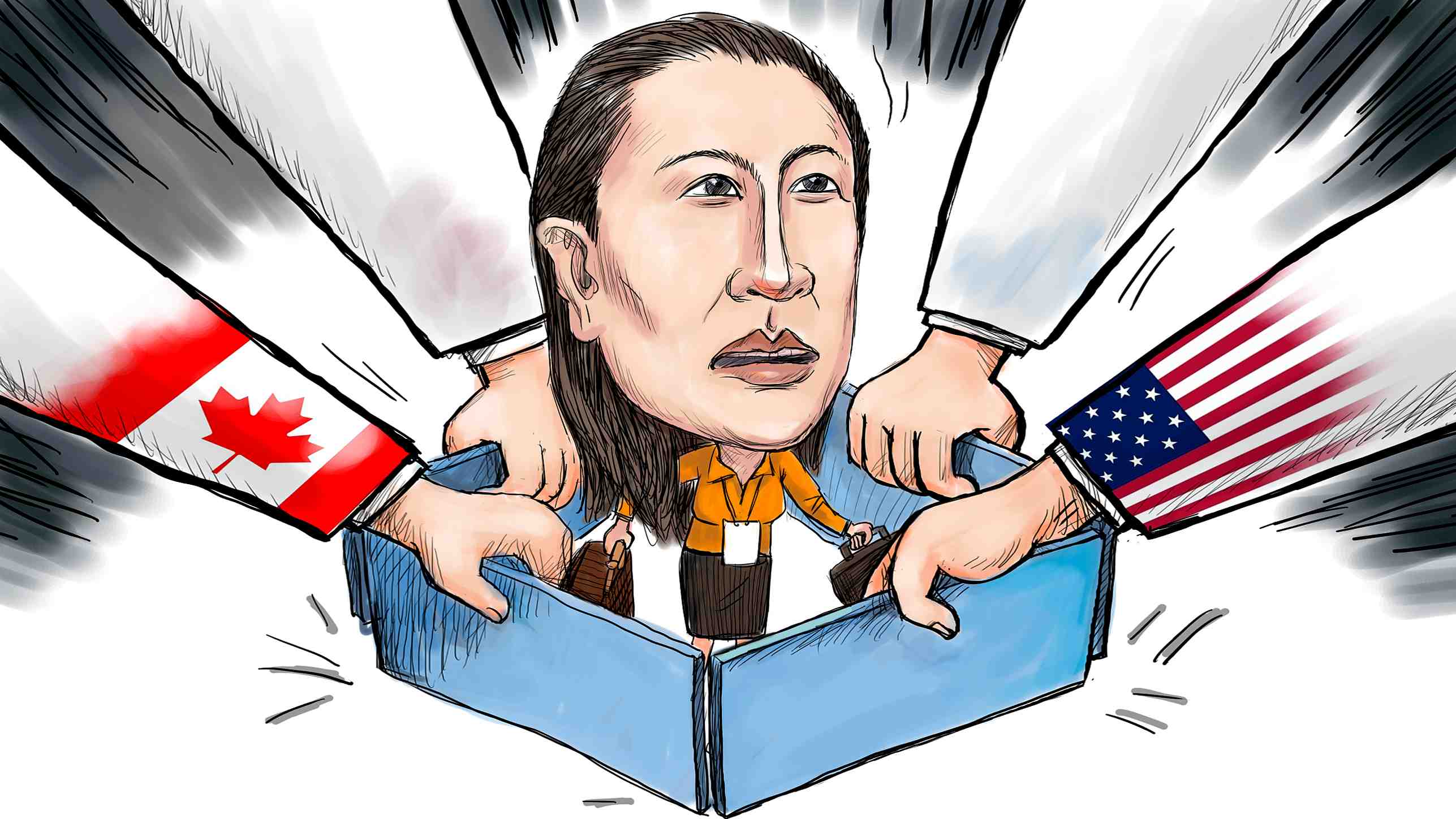 Editor's note: Kong Qingjiang is the dean of the School of International Law at the China University of Political Science and Law. The article reflects the author's opinions, and not necessarily the views of CGTN.
The unusual arrest of Meng Wanzhou, a Chinese national, by the Canadian authorities at the request of the United States, triggered worries and even anger among the Chinese people. Meng, chief financial officer of Huawei, a Chinese Telecom giant, was arrested when she was transferring her flight in Vancouver for alleged violation of U.S.' Iranian trade sanction law.
Let us put aside tentatively the widely speculated political motivation to target a tech company of China's pride. From an international law perspective, at least two major questions need to be answered.
First, was Canada in a position to arrest a Chinese national? Under international law, any country is in a position to exercise jurisdiction over a foreign national in accordance with its own domestic law. This holds only when the country has plausible evidence that the targeted foreign national has violated the criminal law of the country. International law also requires that in such case the consular of the foreign country shall be informed of the arrest and the reasons within a reasonable time. 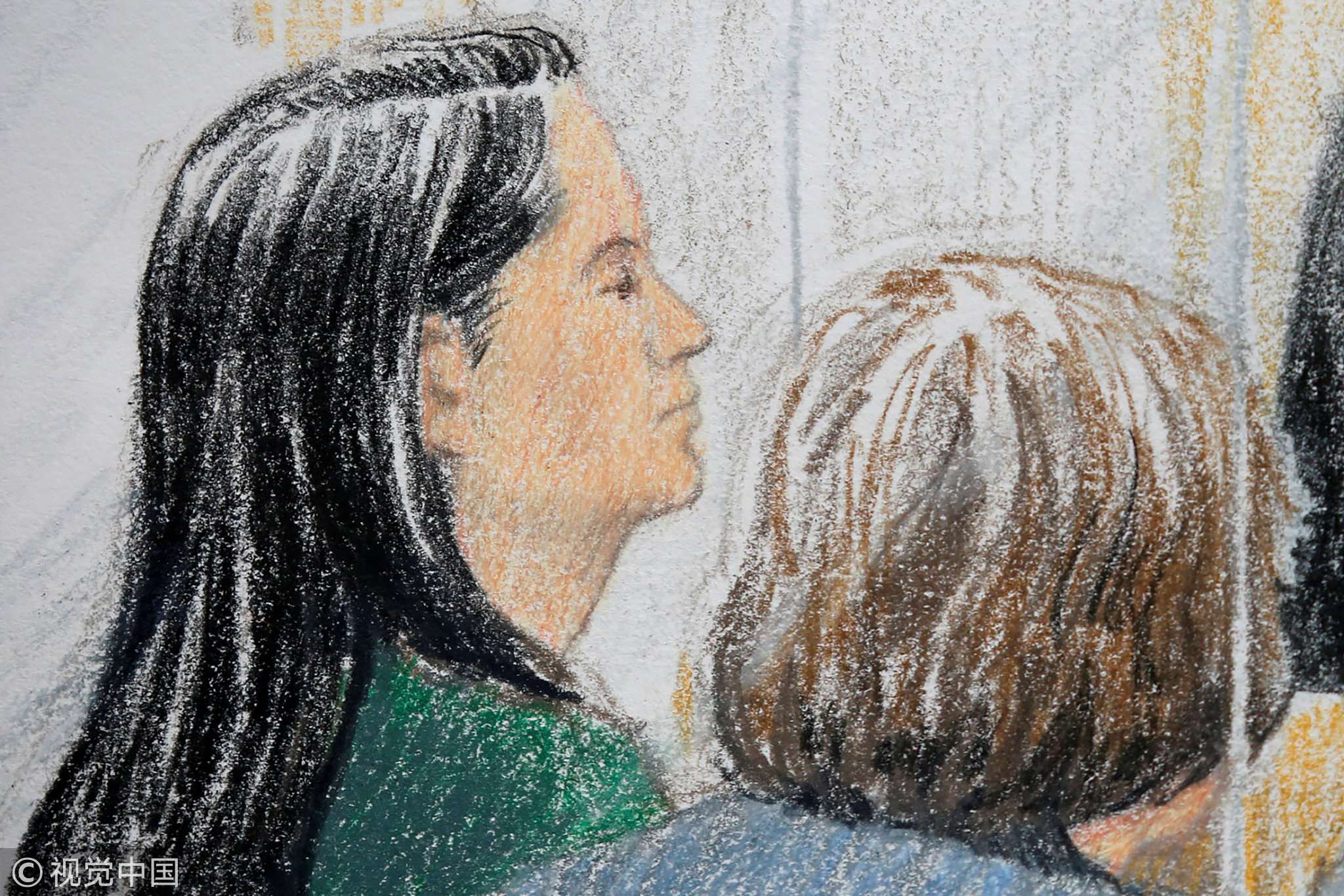 According to the news reports, unfortunately, the Chinese consular officer has not been advised by the Canadian authorities of the detailed reasons that led to Meng's arrest. In this context, the angry of the Chinese embassy in Canada against the arrest is understandable. While diplomats are always ready to protect their fellow nationals in the country they are stationed, it became their obligation to exercise diplomatic protection in such a case.
It was revealed at the beginning that Meng's arrest was carried out at the request of the U.S. authorities for extradition. Of course, under international law, it is the right of a country to accept or to decline a request from another country for judicial assistance.
However, when such judicial assistance is concerned with an arrest and extradition of the national of a third country for alleged criminal offense under the law of the requesting country, the requested country has to make sure that the act of the national of the third country is also a criminal offense under its own domestic law – that of the requested country.
Unfortunately, no details have been disclosed or reported so far concerning whether Meng's alleged violation of the Iranian trade sanction law of the U.S. was also an offense in Canada. What is known is that the United Nations Security Council adopted the sanction against Iran in June 2010.
As a UN member, Canada has an obligation to criminalize an act that violates the UNSC sanction resolution. However, as a result of the Iranian nuclear deal, the UNSC lifted the sanction conditionally in July 2015. It is unclear if the alleged violation of the Iranian trade sanction was within the valid period of the UNSC resolution and if the alleged violation was also a subject of sanction under the then valid UNSC resolution. 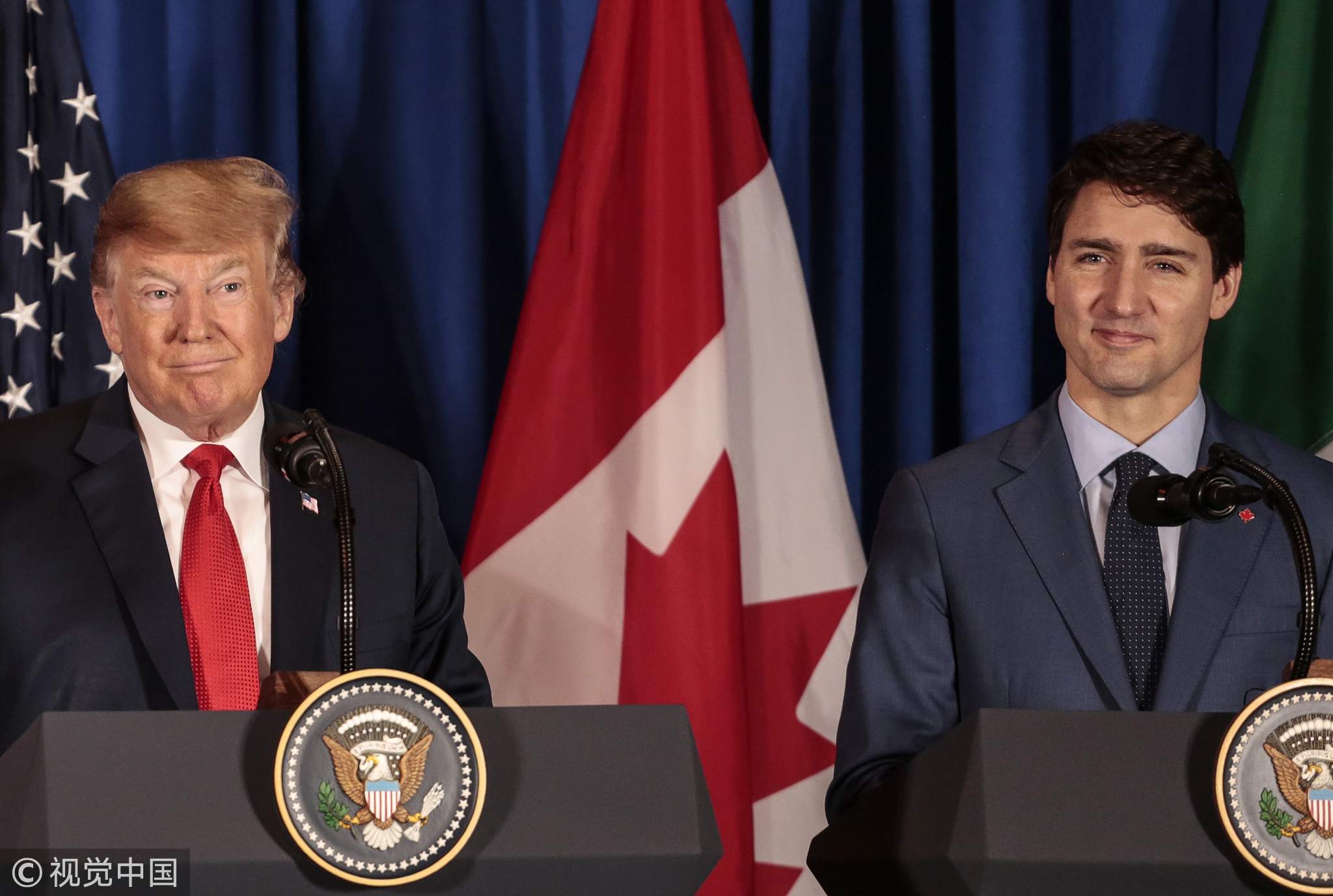 The other issue that must be addressed amid the misery of the Meng case is whether the U.S. domestic law that led to the request for the Meng's arrest is in compliance with international law. Such compliance was likely when the UNSC resolution was valid that mandated UN member states to criminalize sanctioned act for the interest of Iran.
It remained a controversy after the UNSC sanction was lifted, though conditionally in 2015. The re-imposition of sanctions against Iran after the lifting of the sanctions has been challenged by many international players among which are U.S. allies in the European Union. It is not known when the alleged Meng's violation took place.
It must be pointed out in this regard that even if the re-imposition of Iranian sanction in the aftermath of the U.S. withdrawal from the Iran nuclear deal were not to be challenged, many would continue to question the legitimacy of the U.S. requirement that all non-U.S. persons comply with the secondary sanctions that have been re-imposed. It will remain an issue of controversy among international lawyers, out of and within the U.S.
The first hearing on bail has been held. More details need to be disclosed before a whole picture is to emerge. It is unknown if even under the controversial U.S. law, Meng has committed an offense as alleged. At this moment, she must be assumed innocent before she is to be proven guilty.
Against this background, it is the wish of the many that no political motivation would have been behind the case in the context of the Sino-U.S. trade war, and that certain remedial measures can be taken for Meng before the case is to be further fermented so as to seriously poison the atmosphere between China and the U.S. towards a negotiated solution to the trade war.
(If you want to contribute and have specific expertise, please contact us at opinions@cgtn.com.)