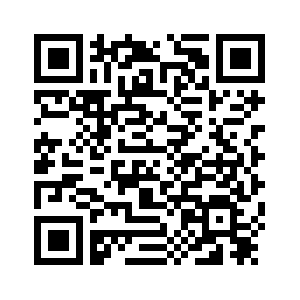 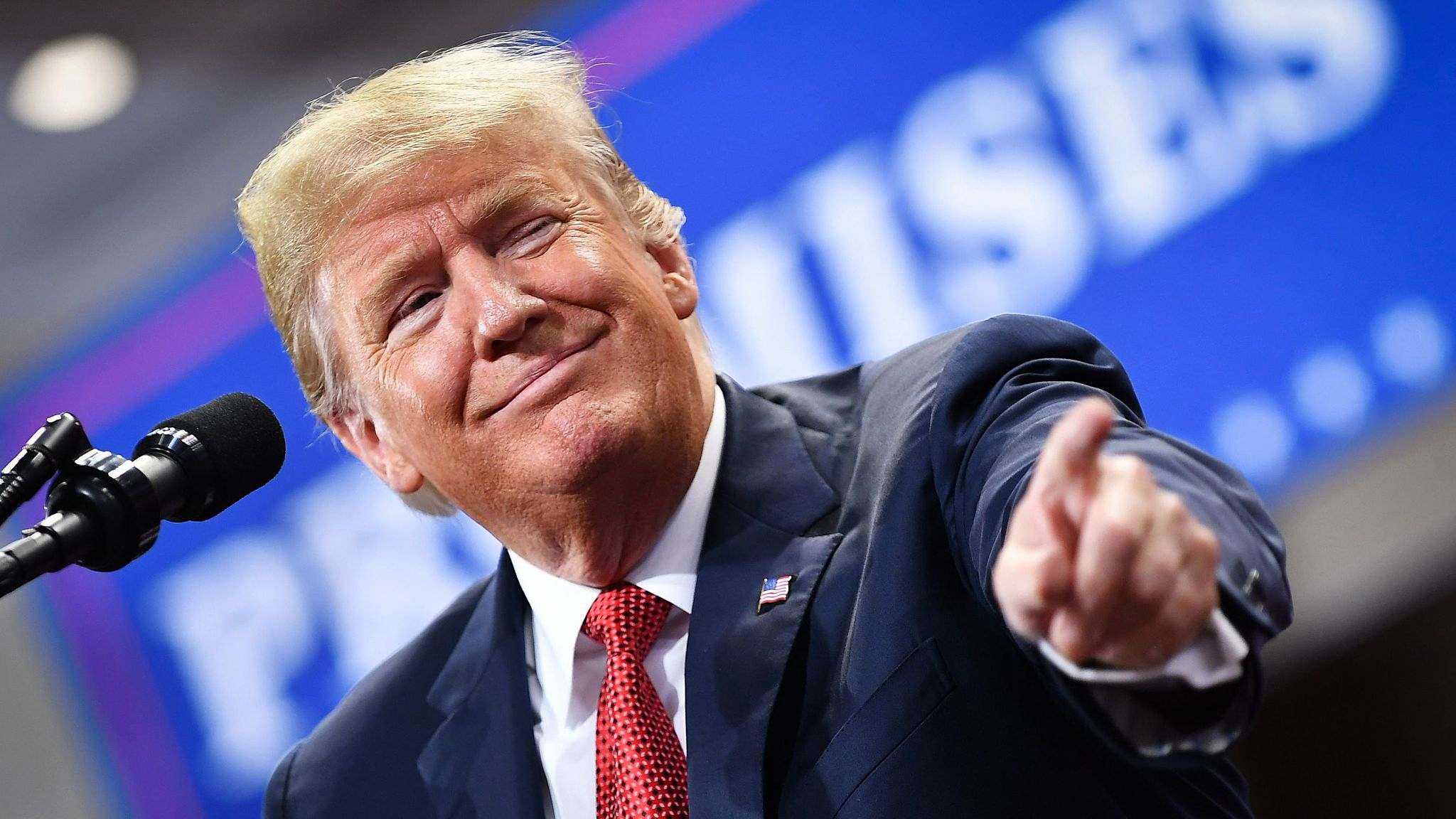 Editor's note: Wang Li is a professor at Jilin University in China. The article reflects the author's opinion, and not necessarily the views of CGTN.
Recently, US top leaders and senior officials have repeatedly attacked one country after another, with either threatening remarks or groundless accusations. Their irresponsible behavior and Cold War mentality have frustrated the world media and will eventually discredit President Trump and his team alongside the United States itself.
In foreign affairs, wherein states act as sovereign and equal units with shared rationales and common sense, mutual respect and reciprocal benefits in terms of diversity are required. To that end, China along with many other countries has upheld the tenets of cooperation and consultation rather than confrontation and coercion. Yet, it seems that Trump's team has challenged the legal and moral norms in the conduct of foreign affairs.
The following cases can be directed toward the arrogance and ignorance of the US administration headed by Trump, who has gone too far into disarray.
It is well known that the United Nations is the sacred international forum where the representatives of each legitimate country annually voice their concerns and hopes in joint efforts to build up a more balanced and harmonious society.
Yet, during a UN Security Council meeting on September 26, Trump accused China of meddling in the upcoming midterm elections.
Calling himself the first US president to challenge China on trade issues, Trump said that Beijing did not want his Republican party to win the midterms as the US is "winning" the trade war. He even argued that his deputy, Pence, would lay out the evidence. However, the next day in Washington, DC, VP Pence gave a speech which again was short on evidence but long on accusations. Given this, the Chinese government and media strongly rejected the charge. 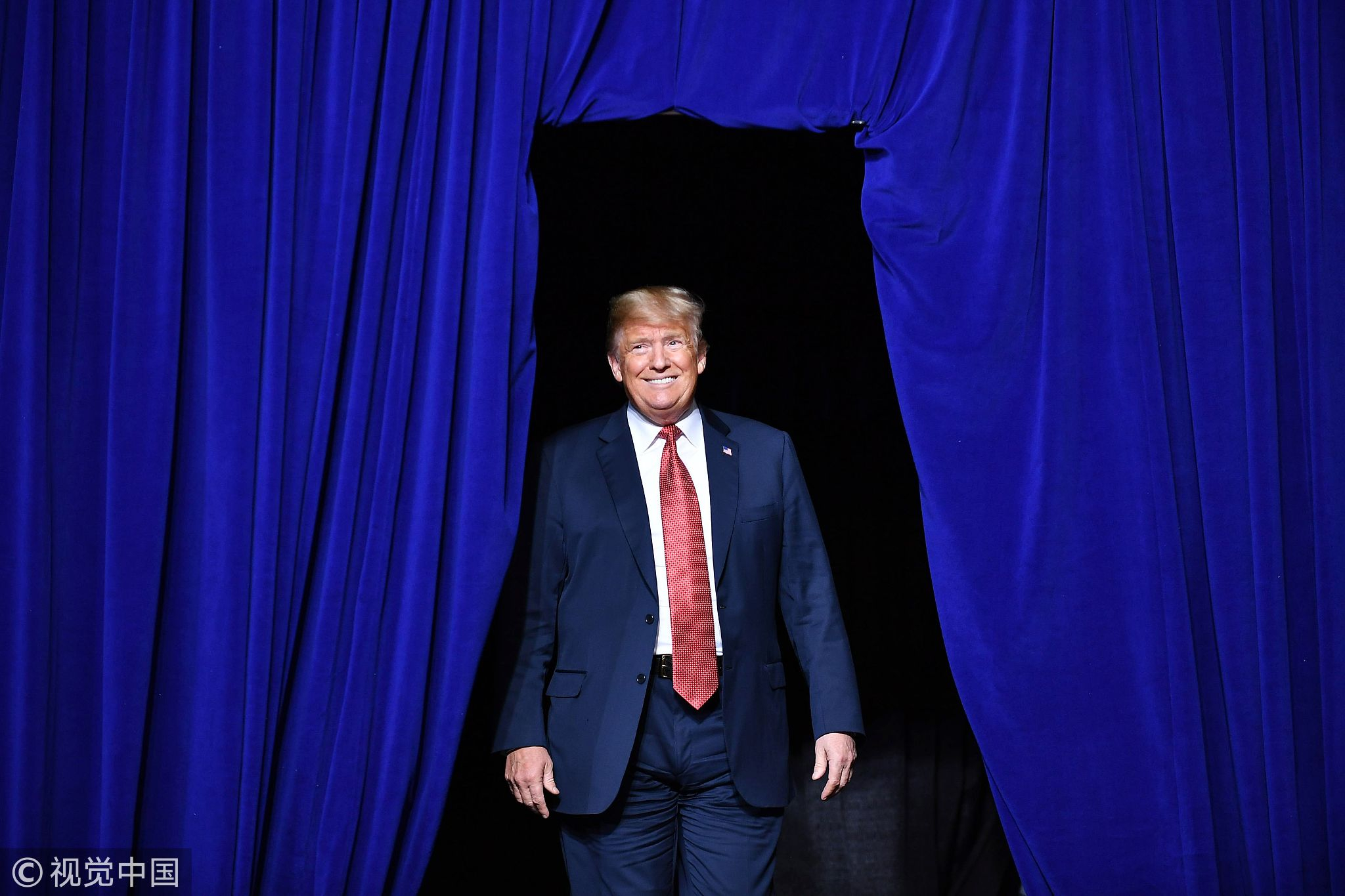 Actually, anyone who is aware of China's foreign policy knows the Five Principles of Peaceful Co-existence laid down by the founding generation of the PRC government since the mid-1950s. Therefore, any charge against China from the so-called “aggressive conduct” in the South China Sea to what is called China's “debt diplomacy” in Africa is totally fabricated and senseless.
In a bullying manner, the United States has accused many other smaller countries such as Iran and Syria of fabricated “wrongdoings.” At the UN General Assembly, Secretary of State Pompeo blamed Iran for threats to American missions in Iraq. Due to this, the White House decided to terminate a treaty of amity with Tehran, which is perceived by Washington as the origin of the current threat to Americans in Iraq.
In a response to the verdict by the International Court of Justice (ICJ), which handed a victory to Tehran and ordered the US to ensure that sanctions against Iran do not affect humanitarian aid or civil aviation safety, the US simply pulled out of the treaty that was signed in 1955.
The Trump administration not only accuses the sovereign states but also defies the international court and the treaties involved. On September 26, US National Security Adviser John Bolton slammed the ICJ as "politicized and ineffective" when he announced that the US pulled out of two international agreements with Iran and Palestine and would review all international agreements that could expose it to binding decisions by the ICJ. 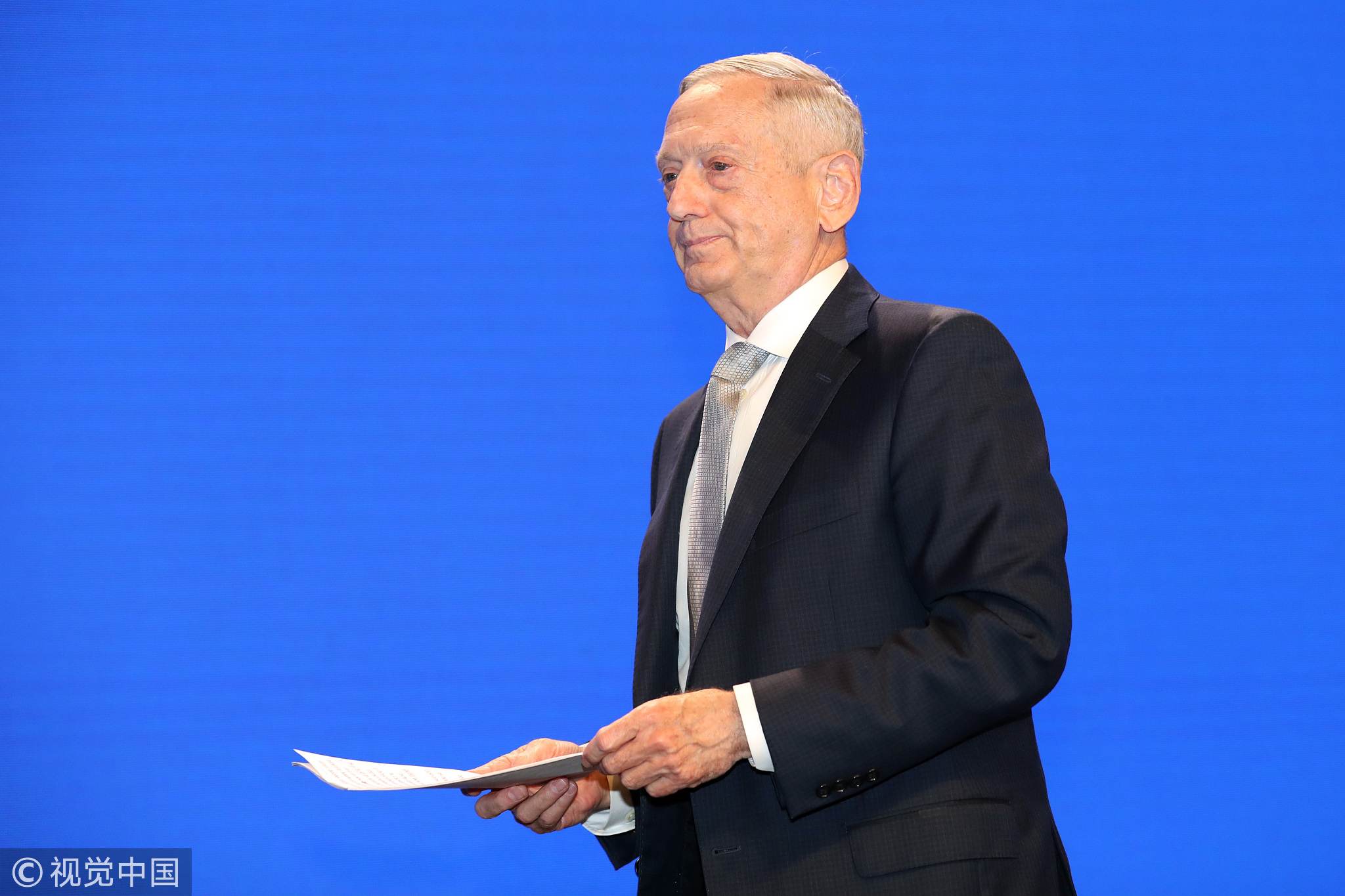 James Mattis, US Secretary of Defense, walks toward the podium before speaking at the IISS Shangri-La Dialogue Asia Security Summit in Singapore, Jun 2, 2018./VCG Photo

James Mattis, US Secretary of Defense, walks toward the podium before speaking at the IISS Shangri-La Dialogue Asia Security Summit in Singapore, Jun 2, 2018./VCG Photo

Bolton even argued that the US would withdraw from the "optional protocol" under the Vienna Convention on Diplomatic Relations, 1961. Bolton's arrogance and ignorance are somewhat shared by some senior officials of Trump's team. A good example verifies that US Ambassador to NATO Kay Bailey Hutchison said on September 25, Russia was seen to develop a ground-launched system that likely allows it to launch a nuclear strike on Europe at short notice.
In light of this, she warned that Russia must halt its covert development of a banned cruise missile system or the US will seek to destroy it before it becomes operational. What aggressive rhetoric!
Over the previous years since being elected, President Trump has withdrawn the US from a nuclear agreement between six powers and Iran, pulled out of a global climate accord, left the UN cultural agency, and threatened NATO military allies that the US would "go its own way" if members did not spend more on defense.
Legally speaking, the United States even stepped into the bilateral relations between China and three Latin American states which recognized Beijing not long ago as the legitimate and sole government of China. To put it bluntly, the United States has taken a much more aggressive stance toward China, not just over trade but in all areas, militarily, diplomatically, ideologically and culturally.
However, China firmly holds that between any two powers, especially between China and the United States, there is a certain degree of competition. But there's also a much larger need for cooperation.
As Chinese Ambassador to the US Cui Tiankai said recently, “China and the US, alongside many others, are faced with so many global challenges, and no country can really handle all the issues concerned all by itself. We have to cooperate whether we like it or not.”
This is truly an era of growing mutual need and common interest.
(If you want to contribute and have specific expertise, please contact us at opinions@cgtn.com.)