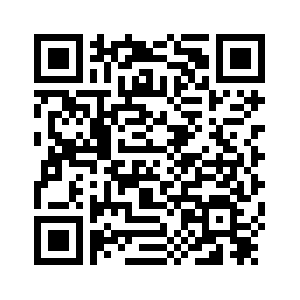 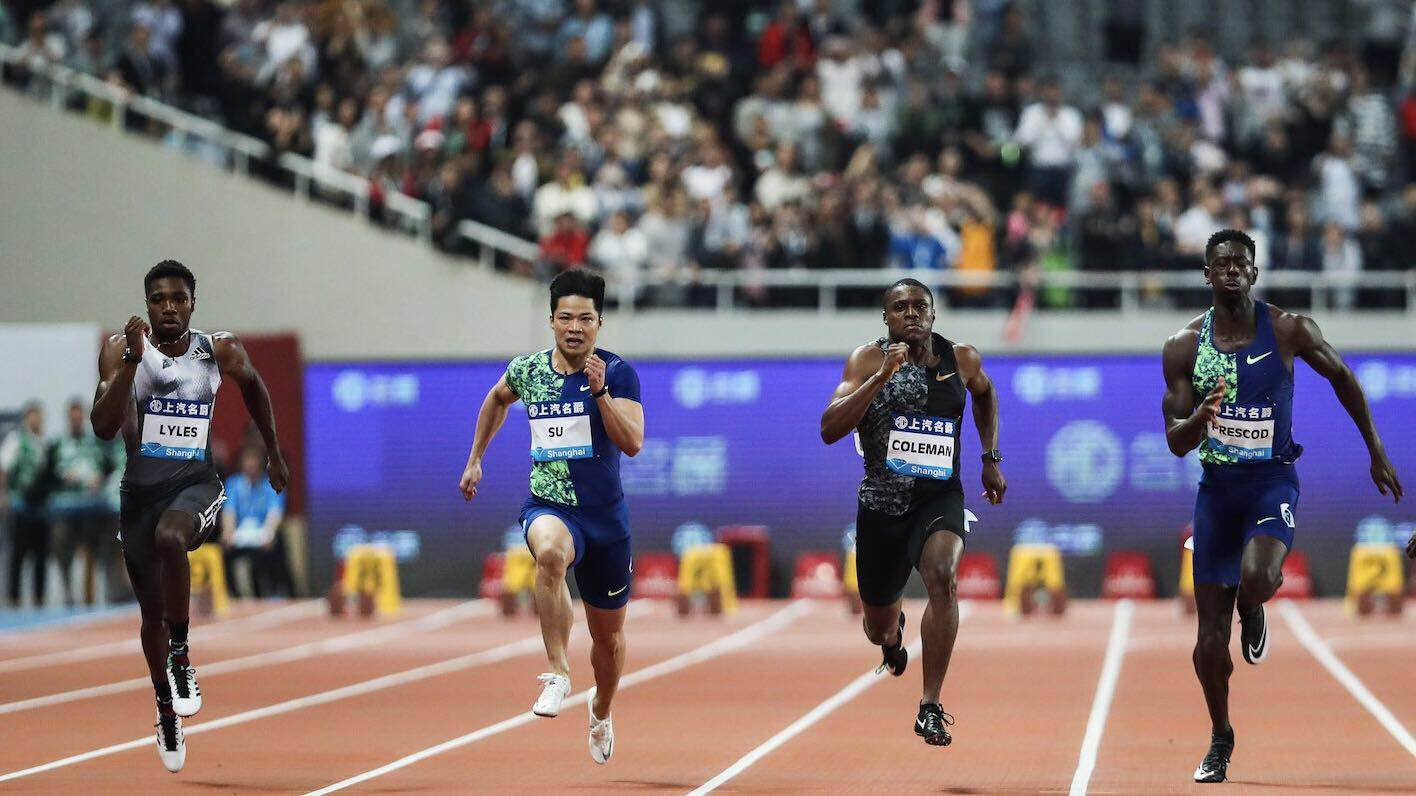 An annual athletics global showcase in Shanghai might not sound like the hottest event in China's most impressive urban center.
But when it's a big opening tournament for the Chinese athletics team in the tenth season, which also includes a considerable part of the preparation for the IAAF World Athletics Championships in Doha, September and 2020 Tokyo Olympics, it's the most important track and field moment of the year in China.
The 2019 IAAF Diamond League moves across the Asian continent from Doha to Shanghai for the second stop on Saturday night. Now in its decade anniversary, home heroes in the spotlight will stage a brilliant showdown, and the crowds will certainly be fervently cheering on their own athletes at the Shanghai Stadium.

"Not a win, but more confident"

The men's 100m saw a classic contrast as American Noah Lyles produced a thrilling come-from-behind victory in 9.86 over fellow countryman Christian Coleman, the world indoor record-holder for 60m. China’s fastest man Su Bingtian didn’t break the 10-second barrier and claimed 5th in 10.05.
Su said that he's set 10.05 as a minimum target for his season's debut in Shanghai - and he did it. However, it wasn't a solid medal hopeful for this year's World Championships in Doha.
"But at least it gives me a ticket to the Tokyo Olympics," said Su, optimistic about the season's opener. 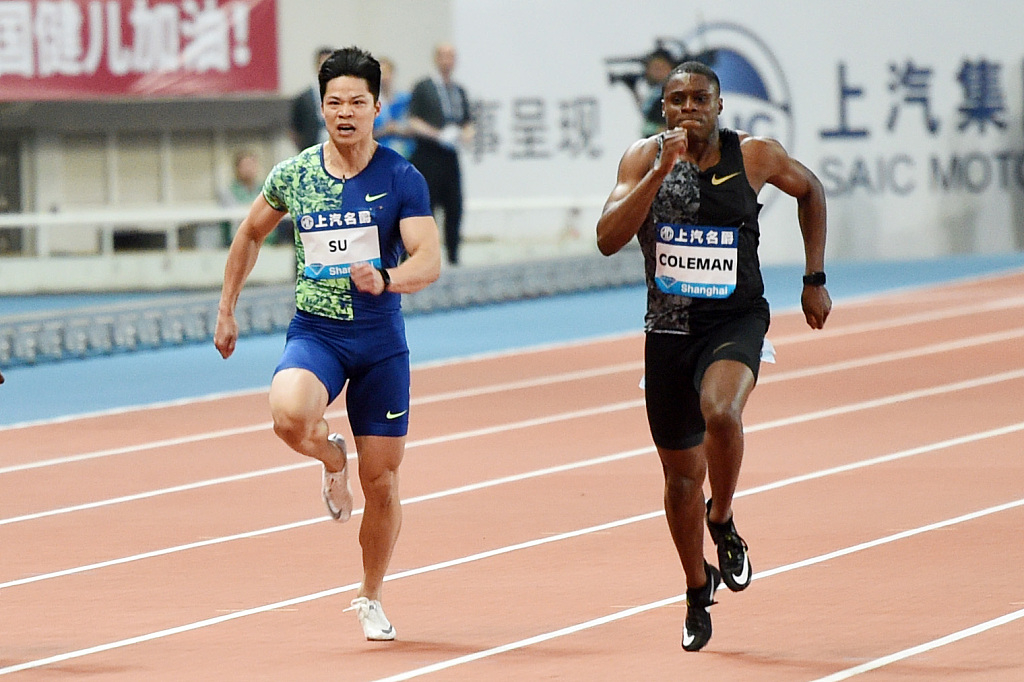 Su Bingtian (L) says he is confident to break through 10 seconds this season. /VCG Photo

Su Bingtian (L) says he is confident to break through 10 seconds this season. /VCG Photo

The Asian record holder showed up a good form in 60 meters but was then disrupted by his accelerating rivals and failed to finish in a stunning speed on home soil.
"For sure", Su confirms, when asked if he can run faster still.
The Chinese sprint sensation, who is running a hectic outdoor season in the build-up to the Doha Championships, conversely, will be brimming with confidence going into the next five Diamond League meets.
"I will break through 10 seconds and then hit my own 9.90," he said, and went on to say he's looking forward to taking on the challenges.

Shortly before the long-awaited 100m clash, the Chinese athletics team experienced an unexpected joy in the high jump arena as the Jakarta Asian Games champion Wang Yu grabbed his first Diamond League title with a first attempt clearance of 2.28m.
However, the 27-year-old was not satisfied with the height as he expected to go higher than 2.30m. On the other hand, a 2.33m for Tokyo Olympics qualification is the minimum requirement for him. 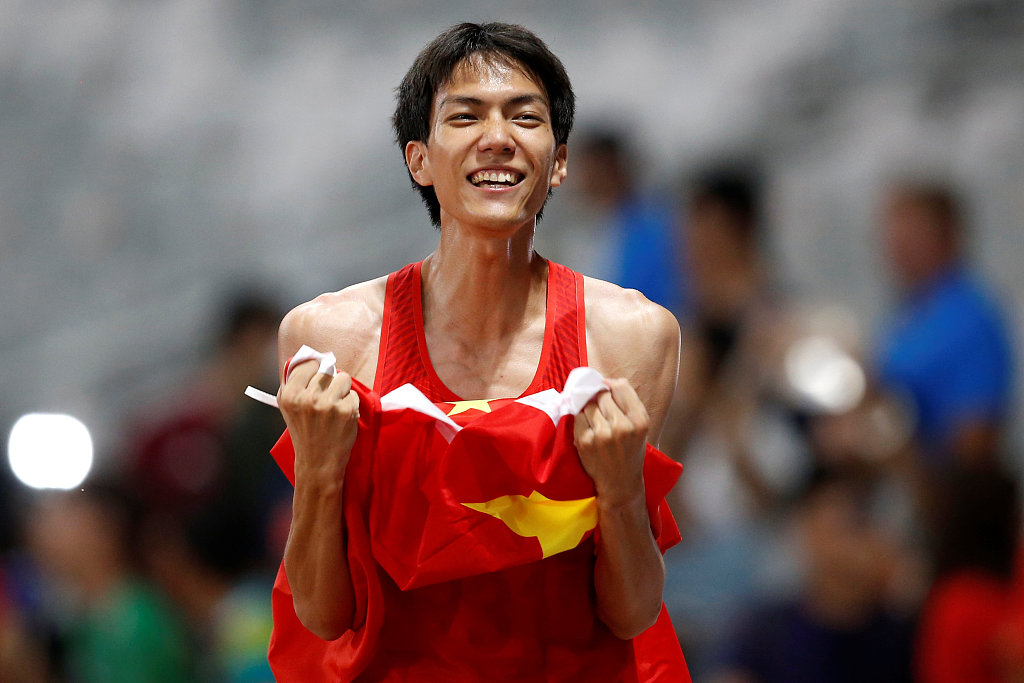 But Shanghai blessed him.
Wang made a prediction one day before the match.
"The first time I competed here I finished fourth, the second time I was third, and last year I finished second. So you know what's going to happen this year."
His bold prediction came true and, what’s the next forecast?
"Try to get 2.35m, not too tough for me, right?" 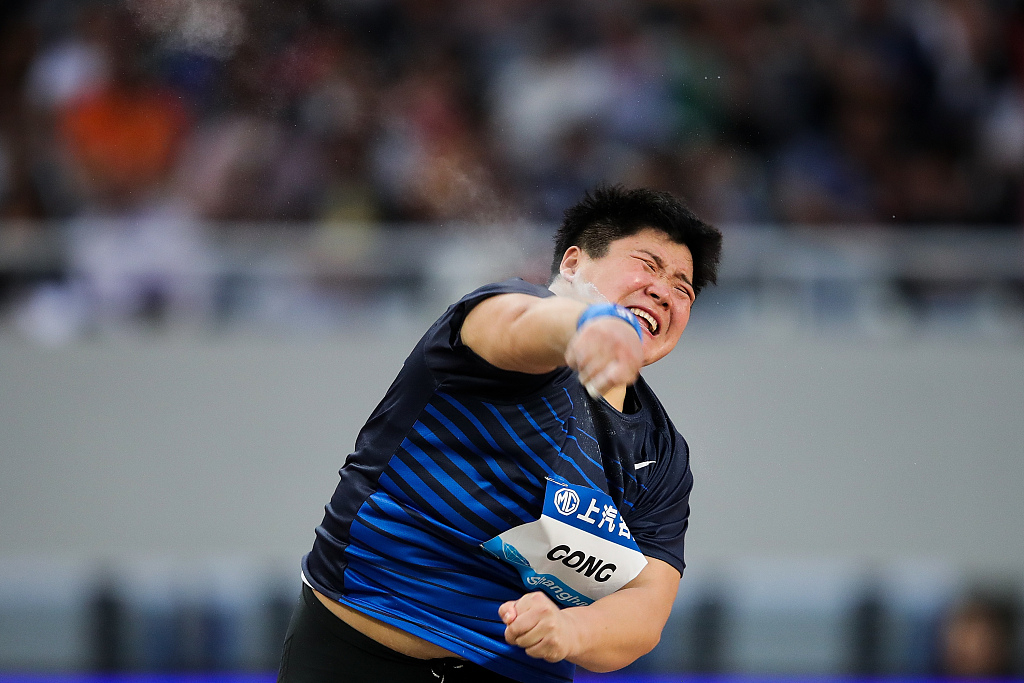 One of the biggest shocks went with China's shot putter world champion Gong Lijiao, who conceded her first defeat in outdoor field since July 2017, finished second in 19.44m.
The 2017 world championship winner has made frequent appearances at the Diamond League and claimed a dominant victory last year in Shanghai. Gong admits she is capable of doing better and the next few months will definitely be contentious.
“We have the Doha World Championships in September and next year it turns to the Tokyo Olympic Games, I have to reach my best form later this year. 19m is always my target, but it won’t be my best.”
The same situation happened to Xie Wenjun, who clocked 13.21 to take the men’s 110m hurdles title in last month's Asian Championship. 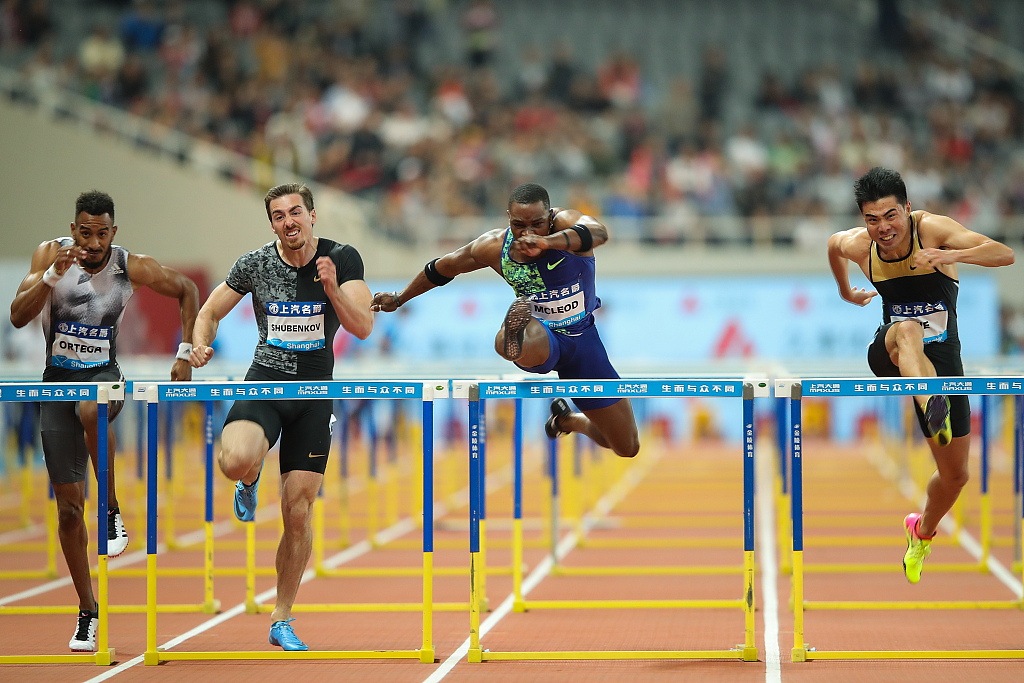 Xie lowered his lifetime best to 13.17 in Shanghai, but was held off by Olympic and world champion Omar McLeod to claim the second place.
As the Doha World Championships is around four months away and the Shanghai Diamond League is an early-season chance to test the training, Xie acknowledged that there are still lots to be improved in the following days.
"Everyone knows the head-to-heads may define much of the 2019 season and Tokyo is not that far away.”