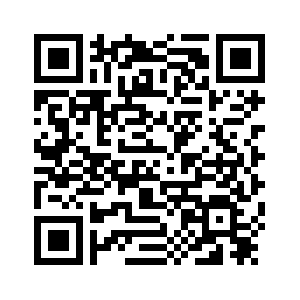 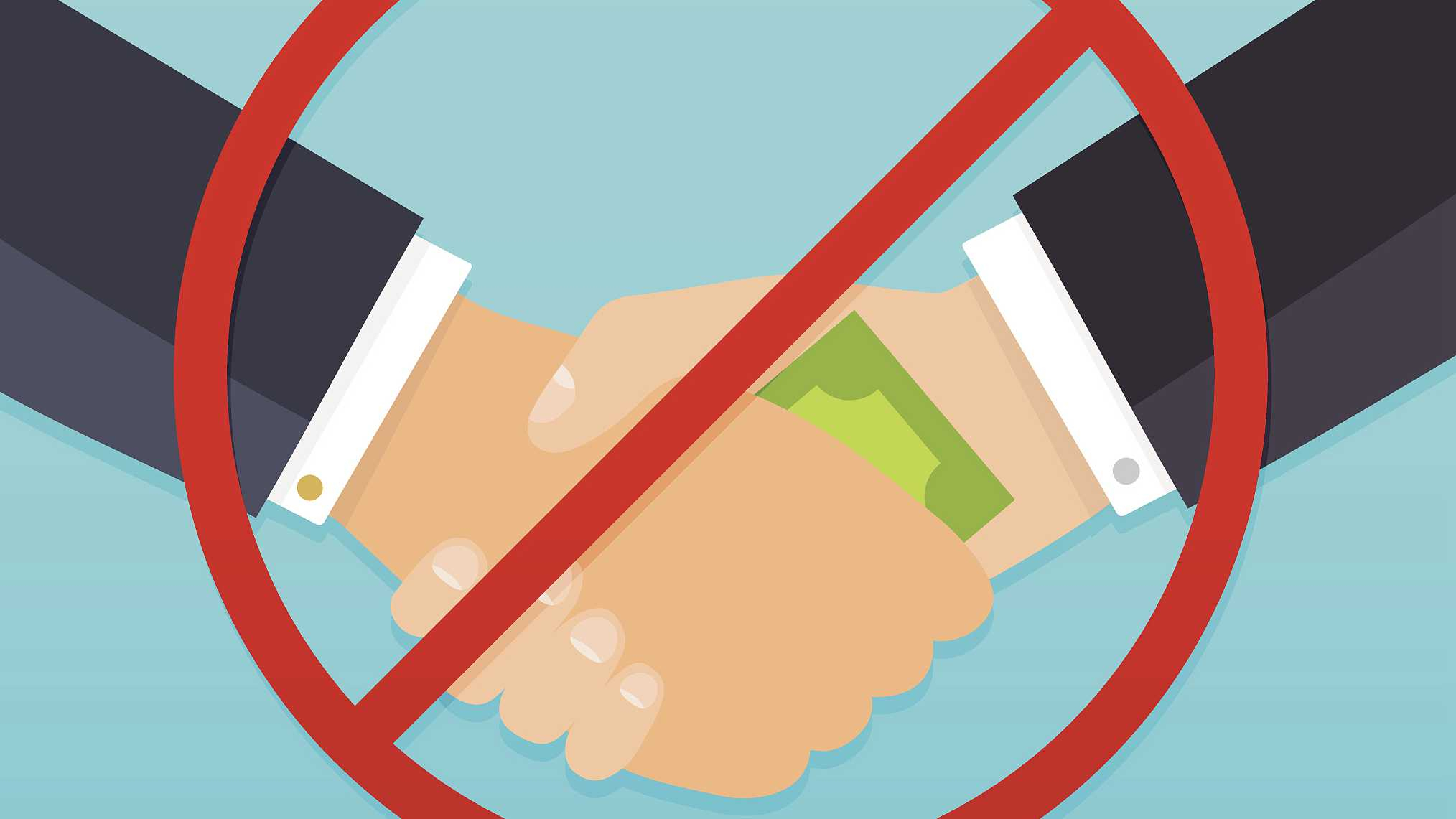 Editor's note: Kong Qingjiang is the dean of the School of International Law under China University of Political Science and Law. The article reflects the author's opinion, and not necessarily the views of CGTN.
After years of unprecedented anti-graft campaigning in China, greater achievements have been made. However, when Chinese President Xi Jinping demanded "greater strategic achievements" in Party governance at the third plenary session of the 19th Central Commission for Discipline Inspection of the Communist Party of China (CPC), it was not a surprise to the learned experts of Chinese politics.
The CPC is what is termed as a Leninist party in classical political science textbooks. The approach to its organization is centralized one, thus ensuring the policy of the center gets implemented at all levels. This style of Party governance is also written into the Party Constitution. 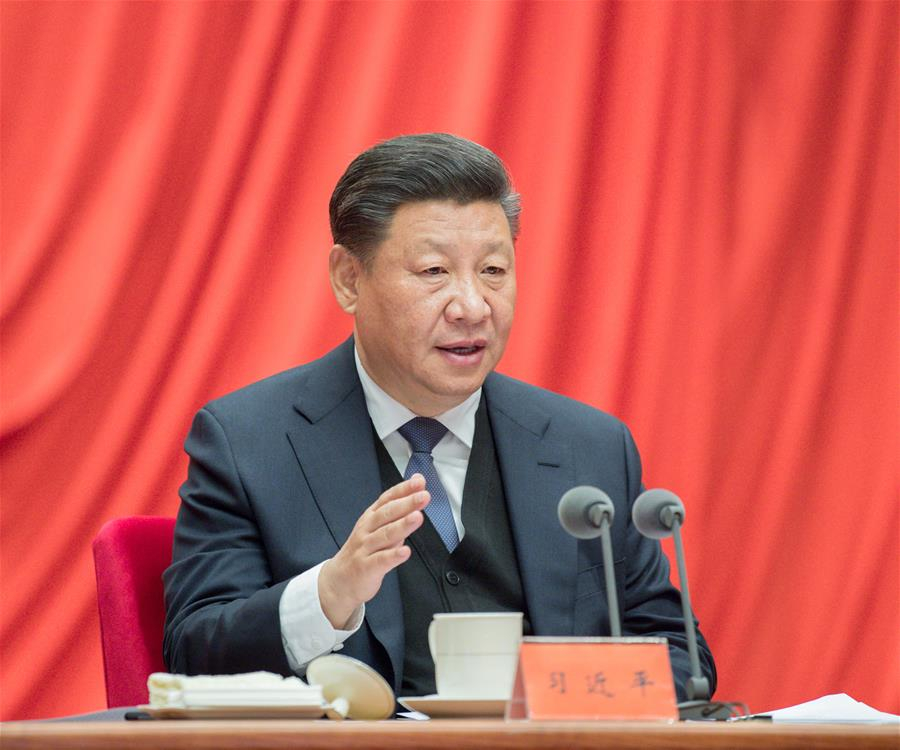 The anti-graft campaign, which was launched to make the party organization healthy, has also been part of the strengthened efforts for full and rigorous governance over the CPC, which in a way determines the capacity of the party to govern the Chinese society.
Moreover, it is enshrined in the constitutions of the People's Republic of China that the CPC is the ruling party. Against this backdrop, it is always a task of the Party to improve its capacity to govern.
Since President Xi was inaugurated as the Party's general secretary in 2012, the CPC attached greater importance to party governance.
Indeed, party governance has been streamlined in parallel with the enactment of party regulations and disciplines, the establishment of the National Supervisory Commission, as well as the anti-graft campaign. As a result, a huge change has taken place within the Party and the government.
The change is reflected not only in the number of the corrupted officials to be subject to punishment (in 2018 alone, the CPC Central Commission for Discipline Inspection (CCDI) and the National Supervisory Committee punished 621,000 people, among whom 51 were senior officials at the provincial-ministerial level), but in the institutional arrangement. 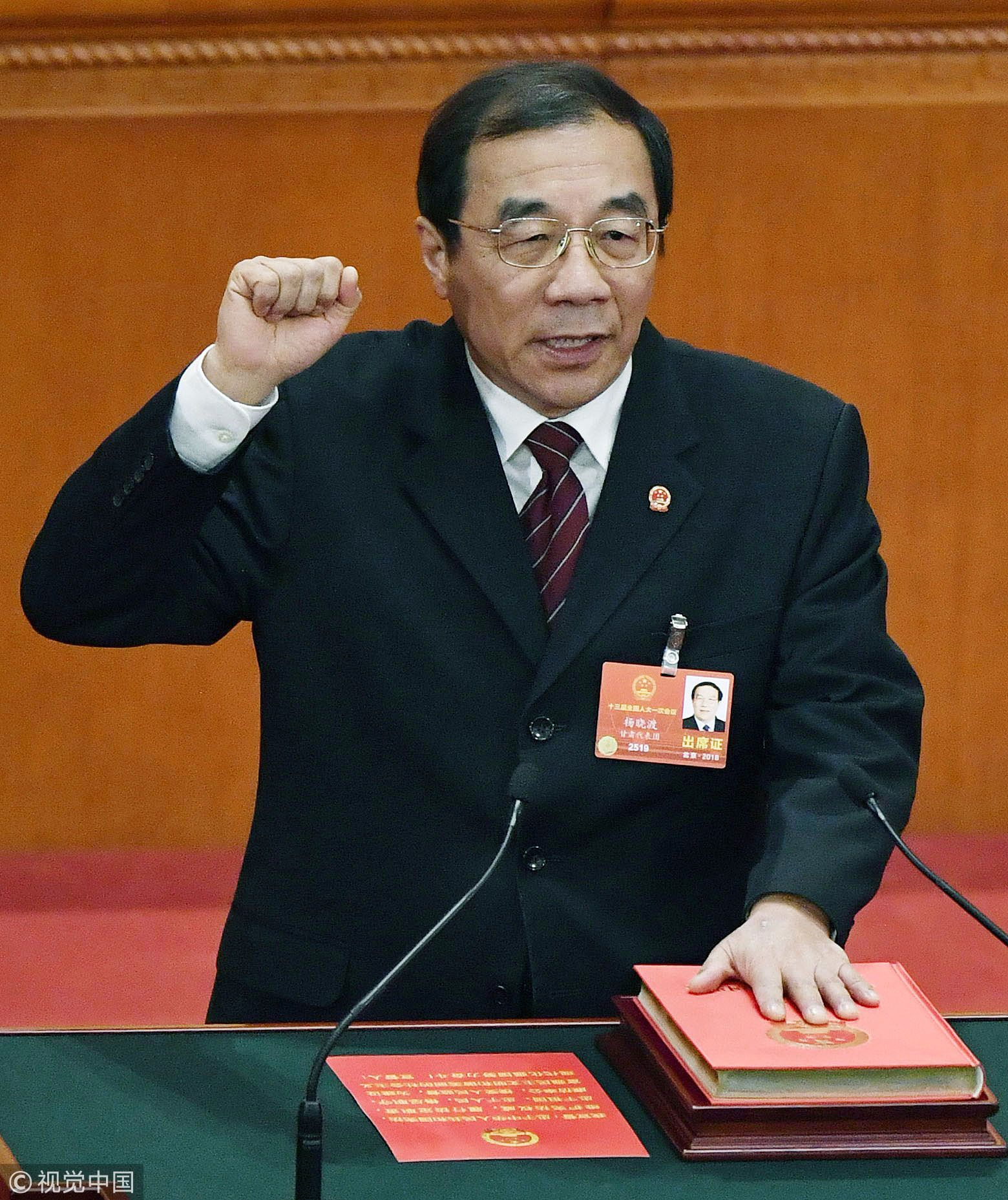 Yang Xiaodu takes an oath after being elected director of the  National Supervisory Commission of China during the National People's Congress and the Chinese People's Political Consultative Conference in Beijing, March 18, 2018. /VCG Photo‍

Yang Xiaodu takes an oath after being elected director of the  National Supervisory Commission of China during the National People's Congress and the Chinese People's Political Consultative Conference in Beijing, March 18, 2018. /VCG Photo‍

For example, the CCDI had previously been the internal organ within the Party to combat corruption before the establishment of the National Supervisory Commission. Now, as a state organ, it can serve as the institutional arm of the CDDI.
With the adoption of the Supervision Law which entrusts the Commission with power to detain the suspected officials, the anti-graft organ has thus gained such a legitimate power.
This is a deterrent to prospective corrupt Party and government officials, and thus turns out to be extremely instrumental to corruption fighting.
But there is still room for improvement. Continued efforts should be made to exercise full and rigorous party governance for the purpose of strengthening its capacity to lead as the ruling party. Take the fugitive hunt, which is part of the anti-graft campaign, as an example.
A more effective fugitive hunt depends on the determination of the Party organ and strict law enforcement, as well as coordinated domestic and international efforts.
Signified as a symbol of the Party's determination, the legislature has adopted a Law on International Criminal Judicial Assistance, which, in conjunction with the existing Criminal Law, Criminal Procedure Law and other laws, has laid down the domestic legal framework for strong law enforcement in the regard.
Also, many international institutional arrangements can be made in collaboration with other countries. For example, judicial assistance agreements and extradition agreements shall be negotiated and concluded to facilitate the process for hunt for those who have fled abroad and recover ill-gotten gains.
(If you want to contribute and have specific expertise, please contact us at opinions@cgtn.com)