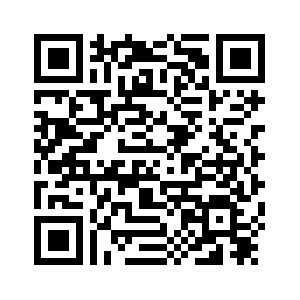 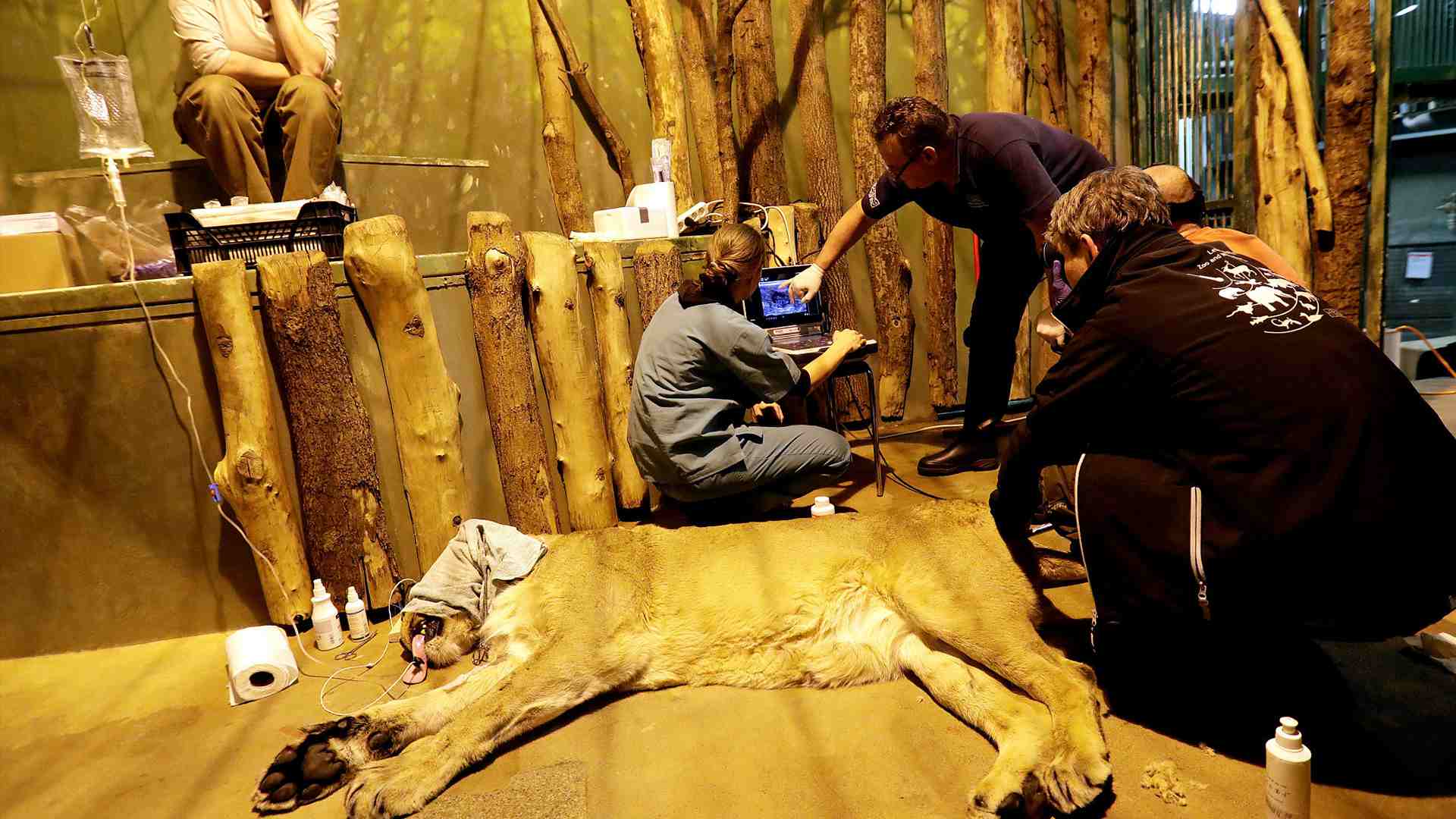 A rare Asiatic lioness is getting artificially inseminated after her partner wasn’t willing to mate. Their attempt was a last-ditch effort after Prague Zoo’s three cats failed to procreate naturally. Ginni was brought to the zoo from India in 2015. There are only around 600 in the Air Protected Area in India's Gujarat. Artificial insemination has been used in large mammals including elephants and rhinoceroses. However, it’s rare for big cats.