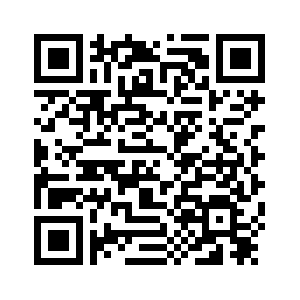 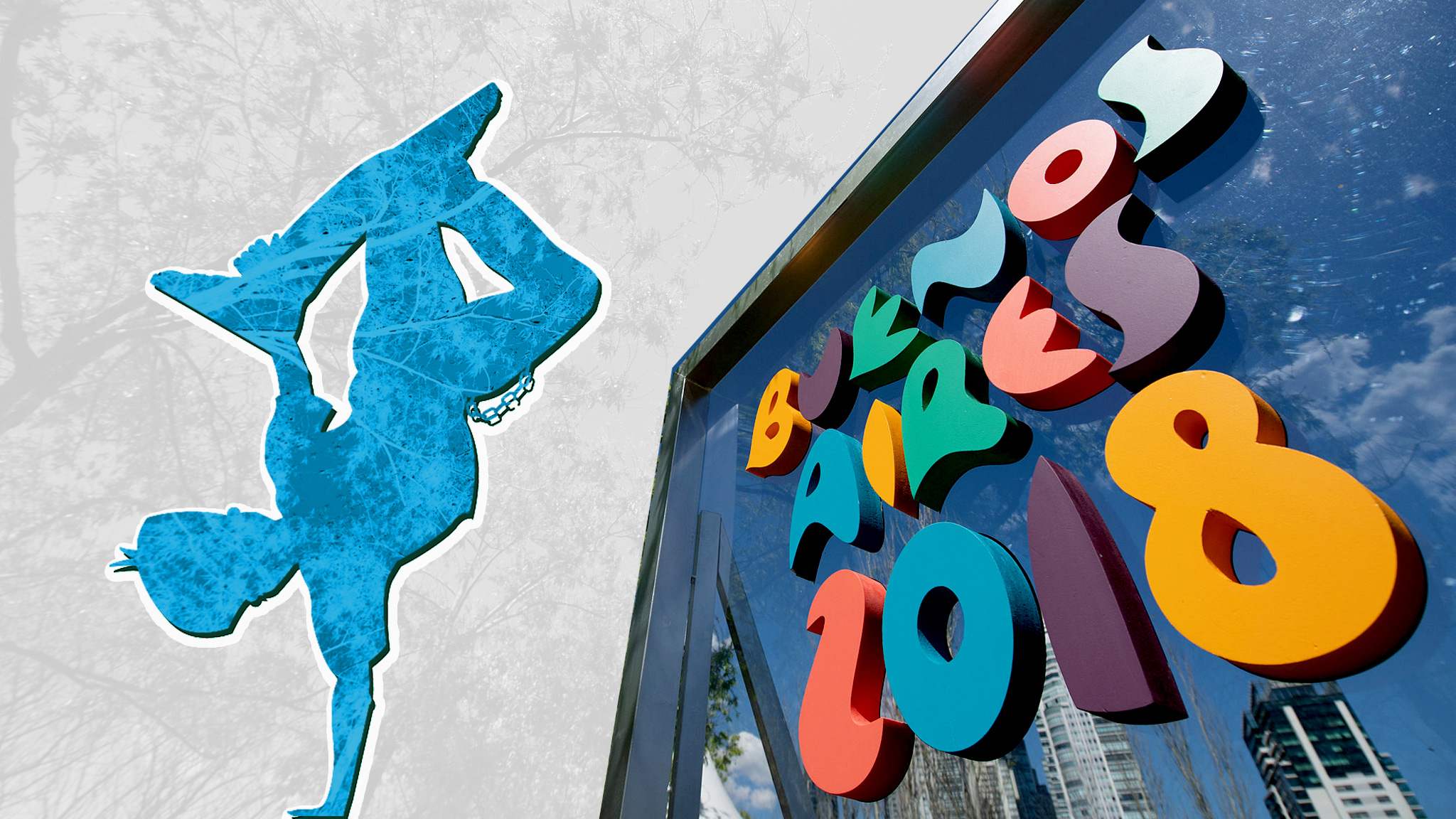 Breakdancers from all corners of the world were finally given the chance to show what they're made of at the 2018 Youth Olympic Games, currently underway in Buenos Aires, after the International Olympic Committee included the street dance style among the event's sport disciplines.
Shang Xiaoyu, or X-Rain, is one of the many young dancers eager to shine on stage and showcase his talent. The 18-year-old boy is part of the Chinese delegation to the sporting event, and was able to make it into the final eight, before failing to break into the top four.
Shang had set his eyes on winning a medal, but the nascent nature of the dance style in China meant resources are limited and that his dream would have to wait. 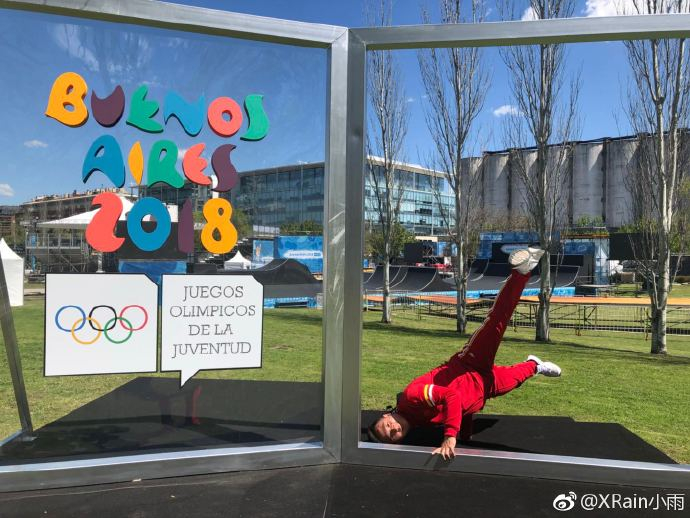 "There is no end to dancing. There will always be someone better than you. I used all my skills in this competition. When arriving in the quarterfinals, I felt the Argentina journey was worth it. I have no regrets on the Youth Olympics' stage," Shang said.
The competition between breakdancers at the event consists of one-on-one battles or mixed teams bouts.
Divided to several rounds, each battle is evaluated by five judges while two head judges oversee six criteria, namely creativity, personality, technique, variety, performance and musicality.
Breakdancing originated in New York City during the late 1960s and early 1970s and has its roots in martial arts moves that were later developed by street gangs. The dance style is largely improvisational, without standard moves or steps. Emphasis is placed on energy, movement, creativity, and an element of danger especially with gravity-defying and physically challenging moves. 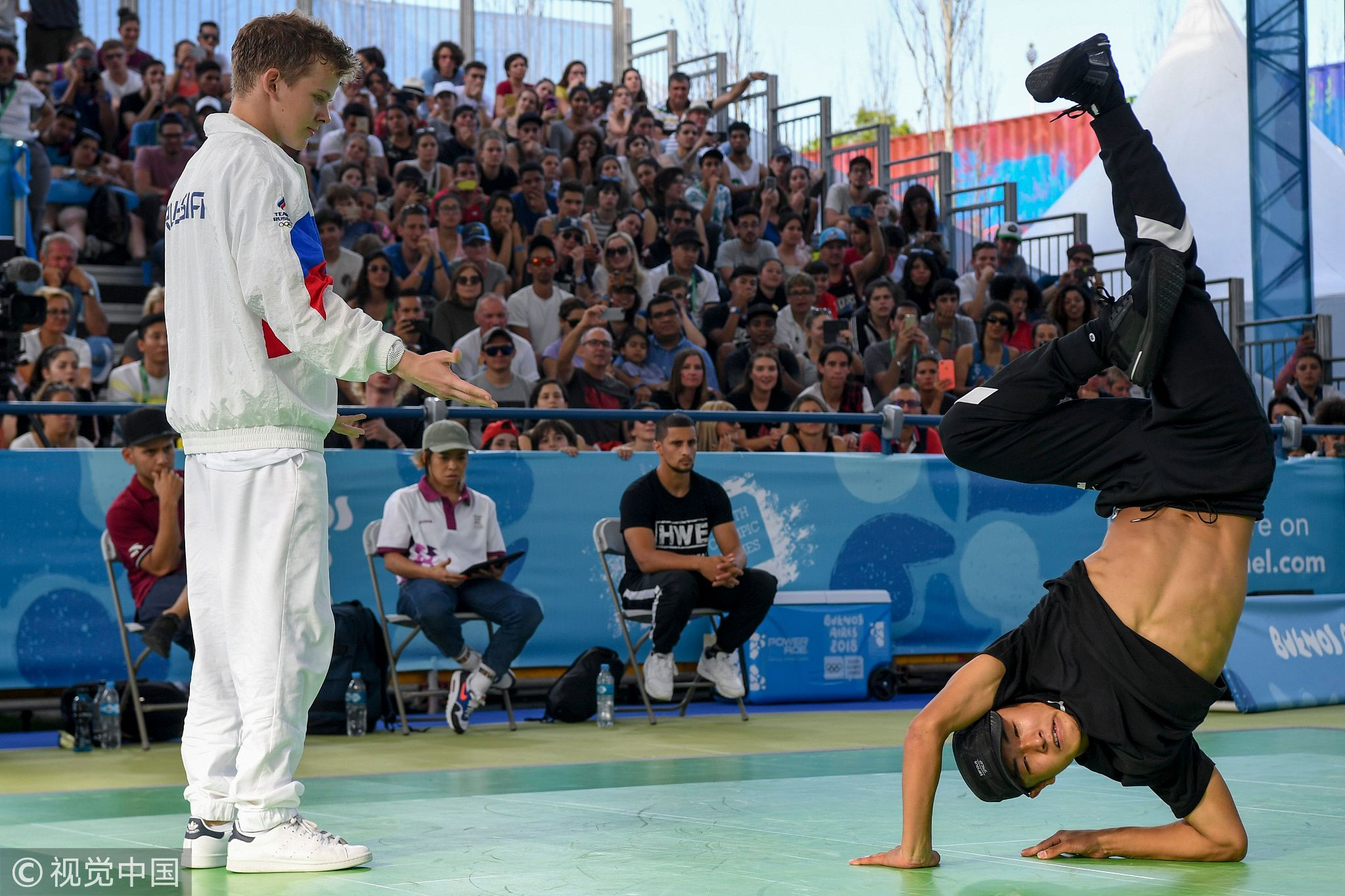 It was popularized by African Americans and Latin communities through stylized footwork and athletic moves such as spinning on the knees, hands, or head.
Zhang is optimistic about his breaking career despite the setback at Buenos Aires, and hopes breakdancing makes it to the Olympic Games.
"If breaking can one day be part of the Olympic Games, it would be incredible. I will work hard and be prepared for that day. Nothing is impossible as long as you are willing to challenge yourself. The impossible will be possible."