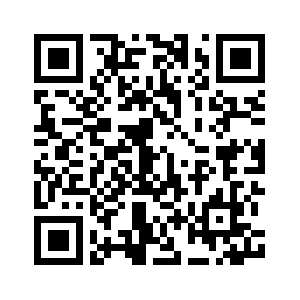 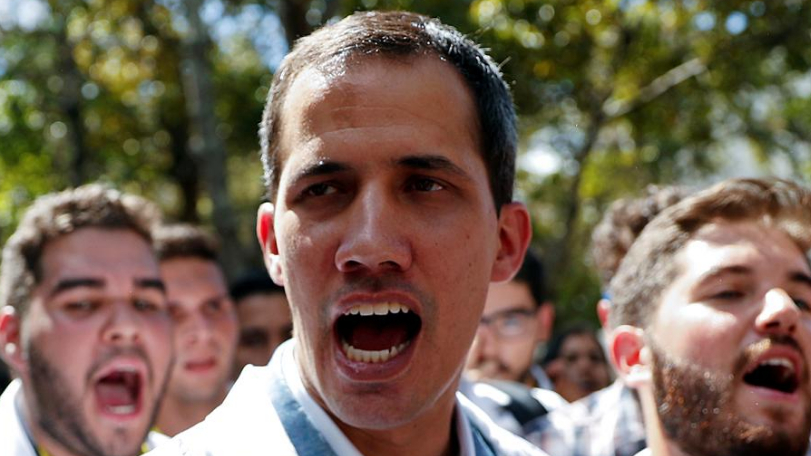 The European Parliament recognized Venezuela's self-declared interim president Juan Guaido as de facto head of state on Thursday, heightening international pressure on the OPEC member's socialist President Nicolas Maduro.
EU governments, divided over whether to recognize Guaido, also agreed to lead an international crisis group with South American nations to seek new elections, setting a 90-day time limit, and threatening further economic sanctions.
EU lawmakers voted 439 in favor to 104 against, with 88 abstentions, at a special session in Brussels to recognize Venezuelan congress head Guaido as interim leader.
In a statement with the non-binding vote, the parliament urged the bloc's 28 governments to follow suit and consider Guaido "the only legitimate interim president" until there were "new free, transparent and credible presidential elections."
Hungary's Foreign Minister Peter Szijjarto said he was ready to join a common position on Venezuela if the bloc could agree what next steps to take.
Though accusing Maduro of stifling democracy, the European Union is nervous at the precedent of a self-declaration, so has been reluctant to follow the United States and most Latin American nations with immediate recognition of Guaido.
Britain, France, Germany and Spain said on Saturday, however, that they would recognize Guaido unless Maduro called elections within eight days. But the EU as a whole has not set a time limit in its call for a new presidential vote and in its Bucharest meeting did not take a clear position.
EU foreign policy chief Federica Mogherini said governments including Britain, France, Germany, Spain and Italy would take part in a so-called international contact group, along with Bolivia, Ecuador and other countries.
Though not strictly a mediation role, the countries would coordinate policies to try to bring the Venezuelan opposition and Maduro closer, avoid repression and agree on new elections.
"It is not about mediating. It is not about creating forms of dialogue. We have seen processes before that have been indeed used just to buy time," Mogherini said, adding that the group would be terminated after 90 days if it did not make progress. 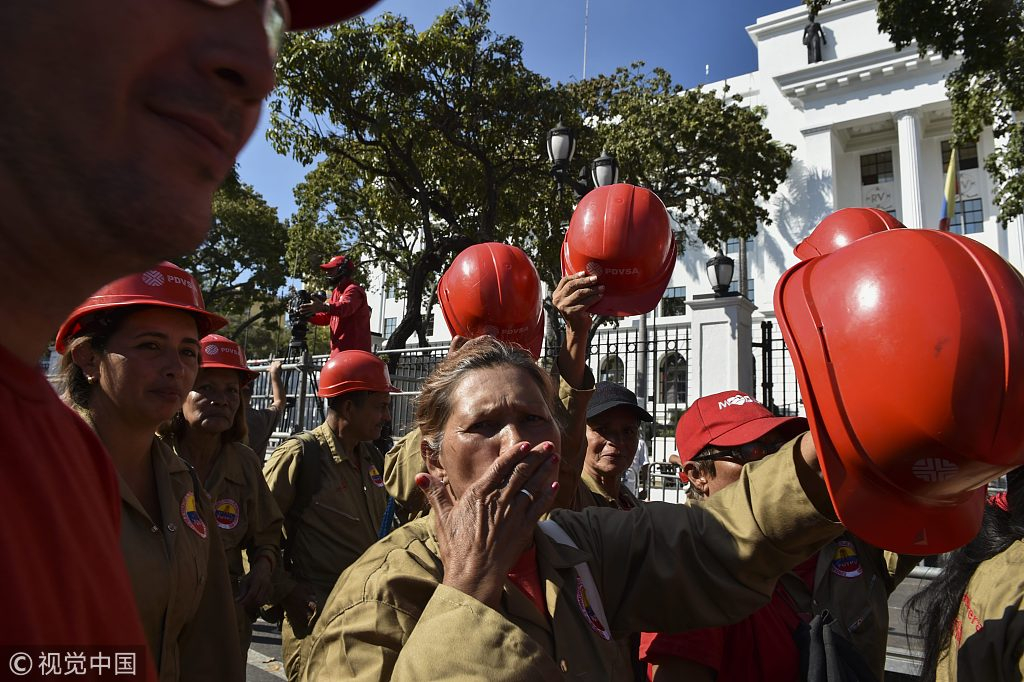 Workers from Venezuela's state oil company, PDVSA, raise their helmets as they participate in an "anti-imperialist" march promoted by the government to support Venezuelan President Nicolas Maduro, in front of the Miraflores Presidential Palace in Caracas, Venezuela, January 31, 2019. /Reuters Photo

Workers from Venezuela's state oil company, PDVSA, raise their helmets as they participate in an "anti-imperialist" march promoted by the government to support Venezuelan President Nicolas Maduro, in front of the Miraflores Presidential Palace in Caracas, Venezuela, January 31, 2019. /Reuters Photo