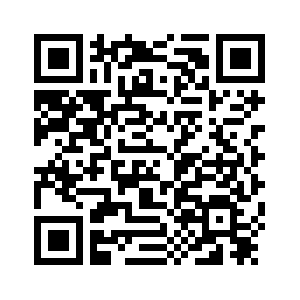 ‍‍China's National Aquatics Center, also known as the "Water Cube," is being transformed into the “Ice Cube” for the Beijing Winter Olympic and Paralympic Games in 2022.
The center was used for aquatic events including swimming and diving when Beijing hosted the 2008 Summer Olympics.
Under the refurbishment, four tracks will be built at the original location of swimming courses to host curling events in 2022. 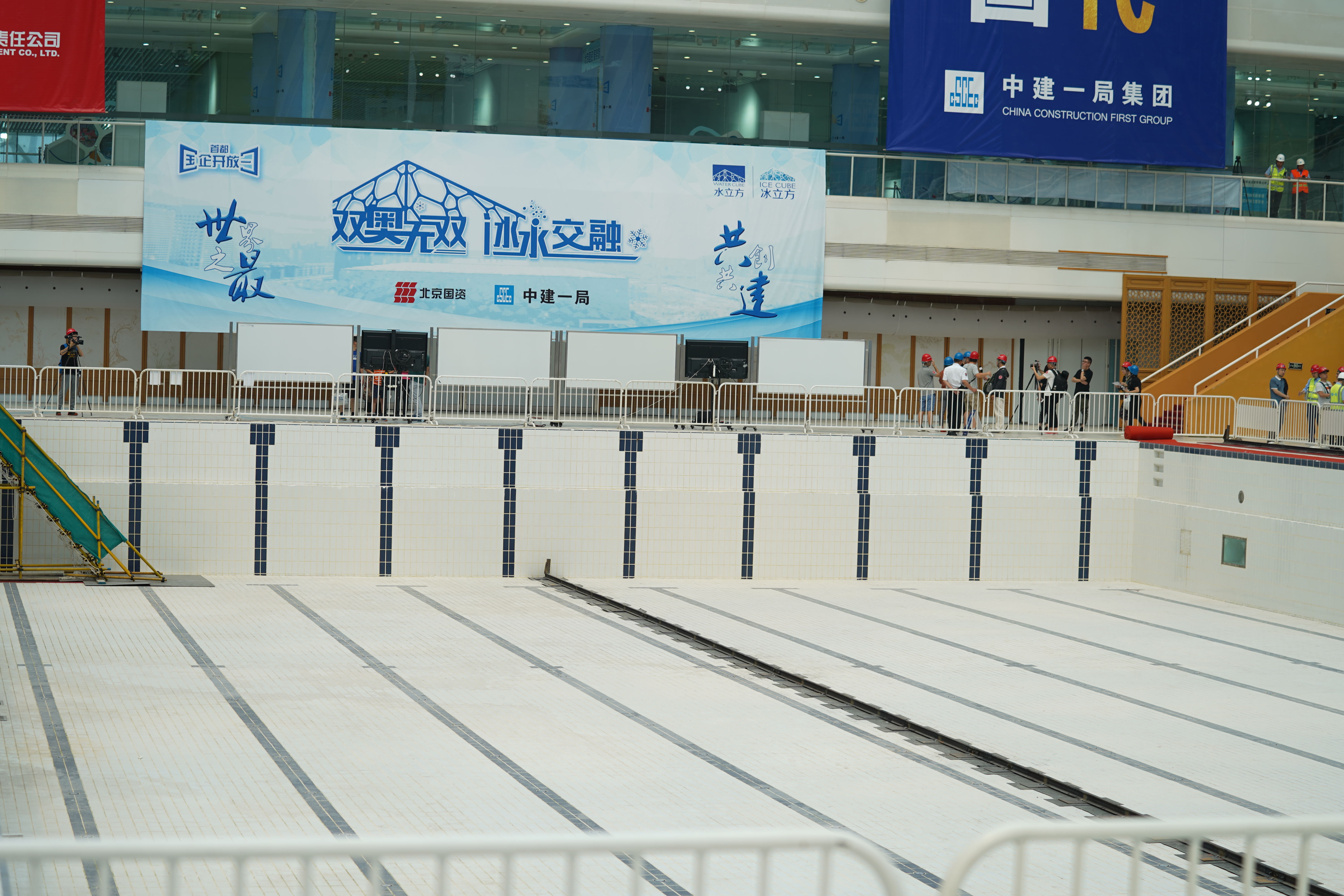 The swimming pool has been emptied to get ready for the "Ice Cube" renovation, June 2, 2019. /CGTN Photo

The swimming pool has been emptied to get ready for the "Ice Cube" renovation, June 2, 2019. /CGTN Photo

During an open day on Sunday, Hou Bencai, project director with China Construction First Group Corporation Limited, said both aquatic and ice sports can be staged in the iconic venue at the same time, the first of its kind in the world.
The two modes can be switched to one another in five procedures within a month to create a recyclable system in the future. 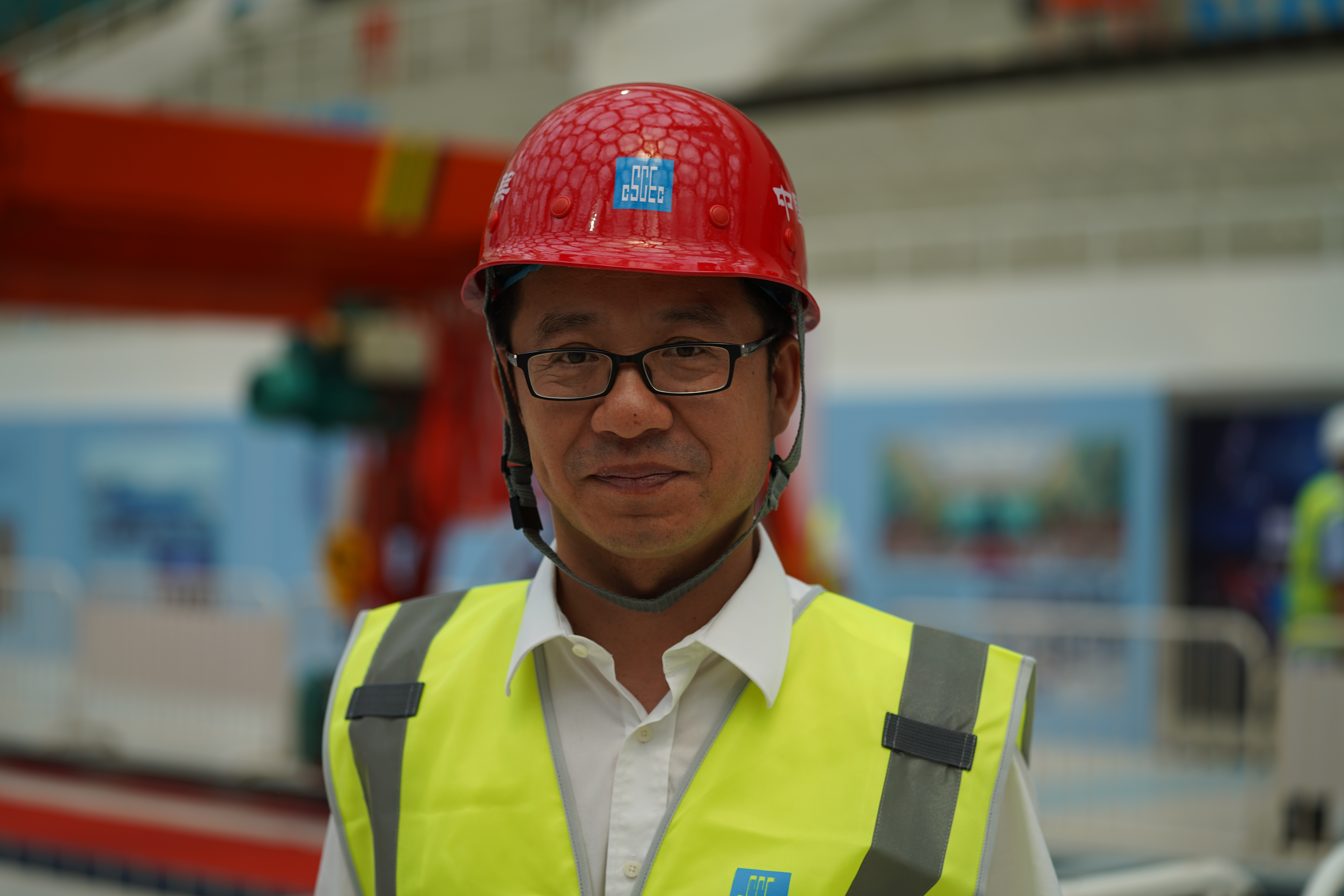 “The greatest challenge is to control ambient humidity and temperature, as the two events require opposite conditions with extremely high standard. For instance, swimming is about 27 degrees Celsius, while the ice surface for curling is -8.5 degrees Celsius. So air conditioning and dehumidification systems are crucial,” said Hou.
He added that information technology such as cloud computing and advanced communications will be applied to speed up the process and maintain stability. 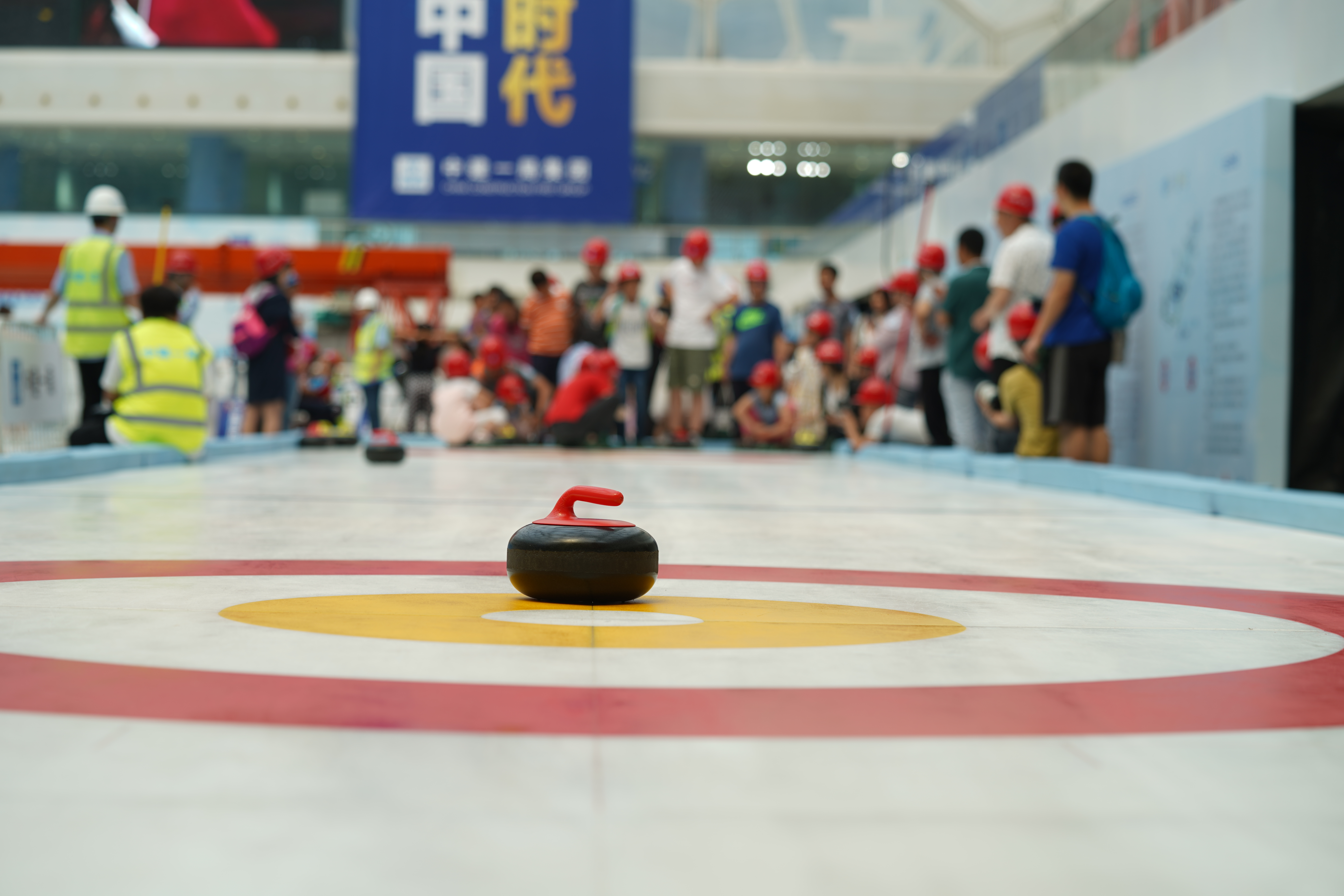 Ventilation and lighting systems are also concerns to be addressed to make the renovation project environmentally friendly and economical.
The arena can also function for ice hockey, figure skating as well as short track speed skating, and after the Games, it could serve as a public center to promote ice sports.
01:34 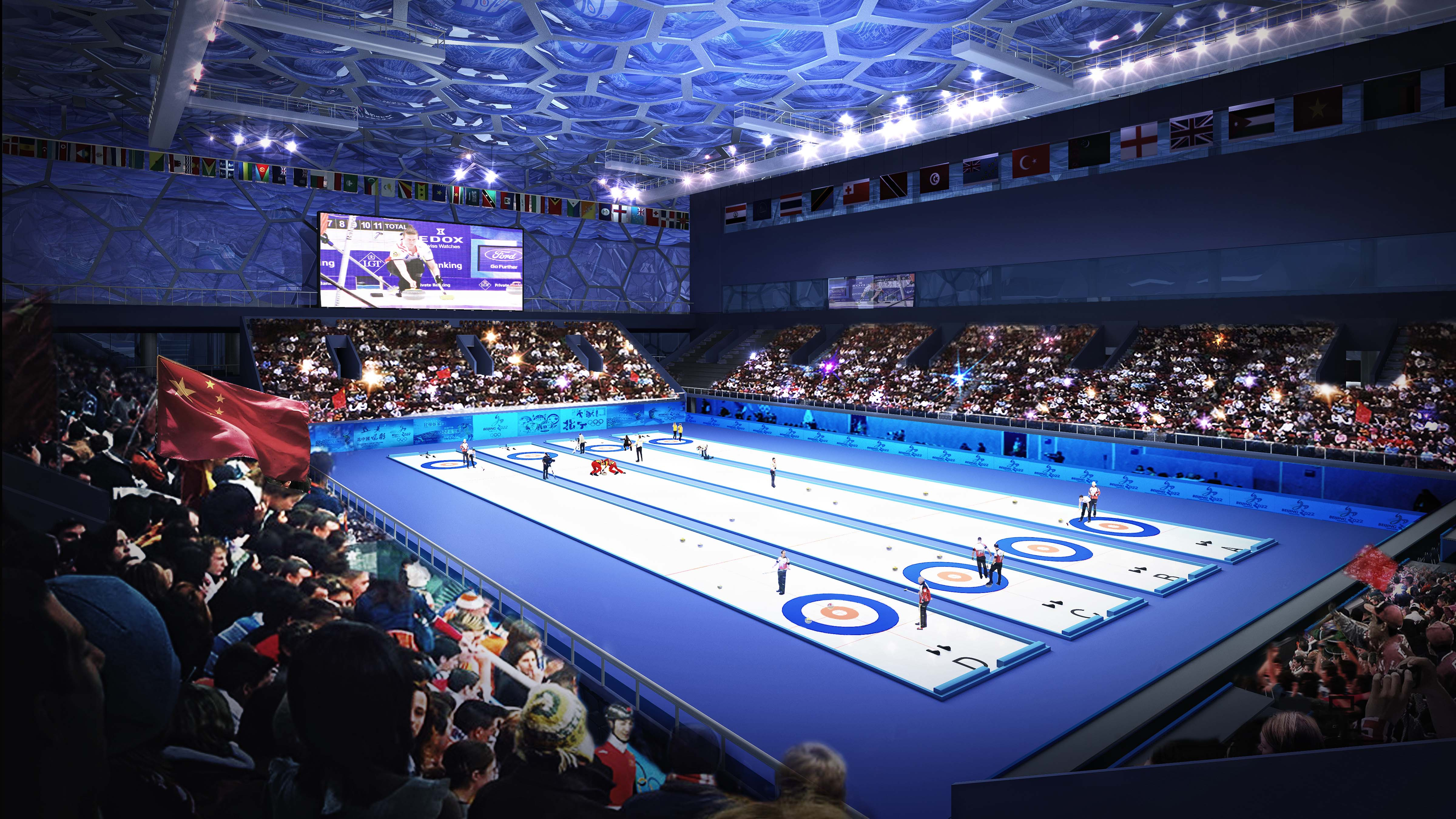 With an estimated 180 million yuan (about 25.8 million U.S. dollars) worth of investment, the renovations are expected to be completed and ready for testing later this year.
Originating in Scotland in the 14th century, curling has become a popular winter sport in Europe and North America since the 1900s.
It first appeared as a demonstration event during the Olympics in 1924, but it was not until the Nagano games in Japan just 21 years ago that curling was admitted formally.