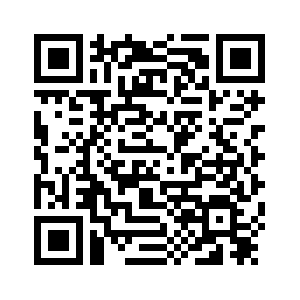 The Formula 1 Chinese Grand Prix in Shanghai on April 14 was the 1000th Formula One race in history.
To celebrate the event, F1 invited Shanghai artist "Reeo" Zeng Xiangli to design a unique racing car with the portraits of 1,000 F1 fans.
Over several weeks, Reeo came up with a piece of work inspired by traditional Chinese blue-and-white porcelain (Qinghuaci in Chinese).
Fans' photos were integrated into the blue parts, and gold detailing was added to the white and blue pattern to make the car look shiny and luxurious.
A skyline of Shanghai was also painted on the bonnet and Reeo included a dragon, another traditional Chinese symbol, in the form of the number "1000."
"I think F1 has done a pretty good job here and I hope the F1 event in Shanghai in China will get better and better," said Reeo, as he presented his car. 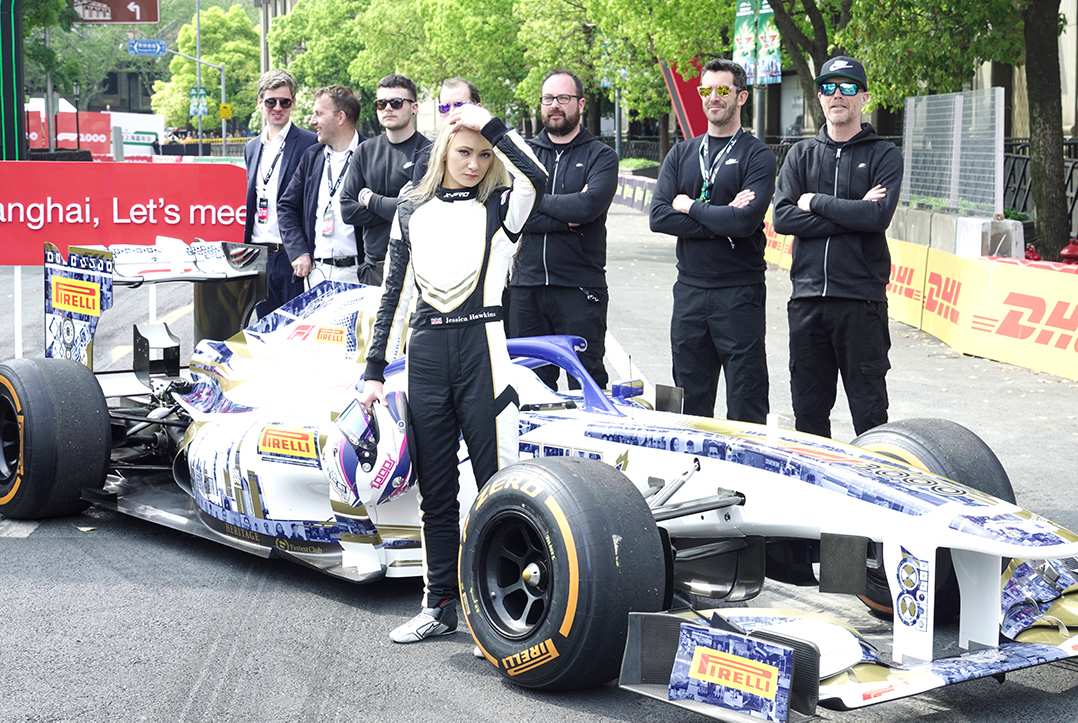 The race was the 16th time that the F1 circuit came to Shanghai. But Chinese fans have yet to see one of their countrymen start a grand prix.
One hopeful is Zhou Guanyu. The 19-year-old driver graduated this year to Formula 2, the racing series considered as the final step before F1.
Having previously been a member of the Ferrari Driver Academy, Zhou signed in January with the Renault Sport Academy, which sees him combine his F2 racing program with a role as development driver for Renault's F1 team, making him the first Chinese driver to sign a contract with a factory F1 outfit.
"I'm definitely more involved with Formula 1 now. Renault have given me a lot of opportunities driving F1 cars, and doing development for the team is definitely (going to) help me improve, along with the F2 I'm doing this year. Working so closely with the F1 team, we can share a lot of information before each race," he said.
With English as the dominant language in international motorsport and many of the world's top racing teams based in the UK, Zhou elected to move to the country at age 12 in order to pursue his dream.
This weekend, he was back in his hometown Shanghai and for the first time driving a Formula 1 car there. He took part in the roadshow with his team's F1 car, attracting many people curious to learn more about Chinese motor racing.
We have seen a series of significant changes of F1 marketing strategy during these years, such as attracting a new generation of fans, increasing the accessibility of the drivers and bringing an end to the use of grid girls. CGTN exclusively interviews Ellie Norman, the CMO of F1, about the motivation behind the changes.
02:18 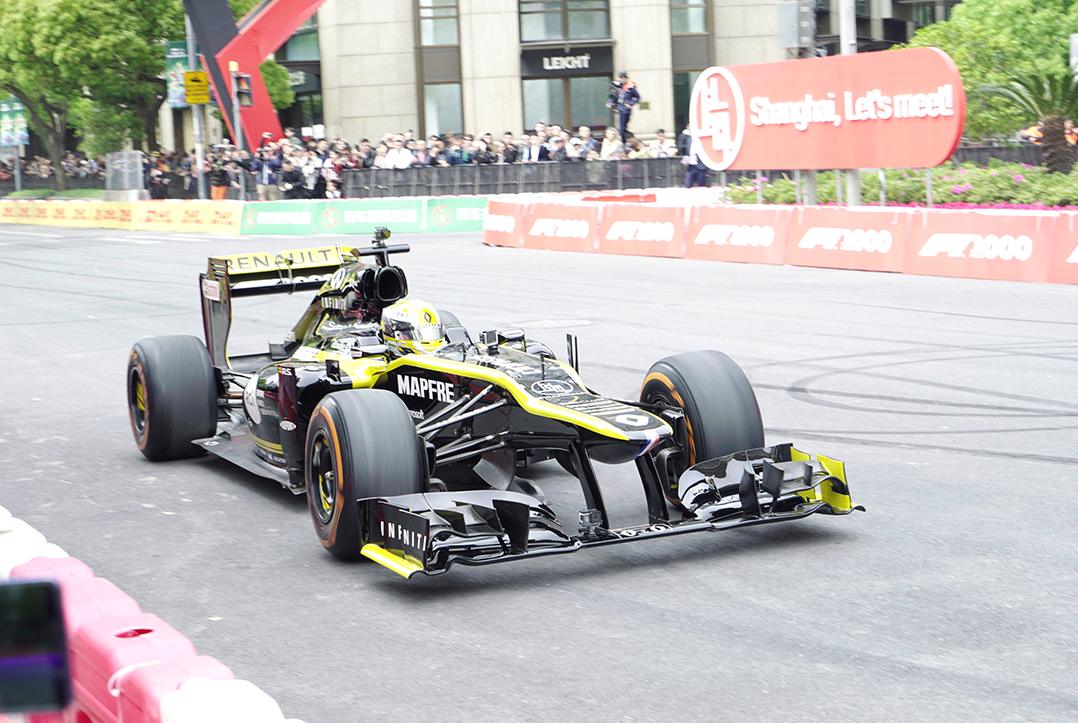 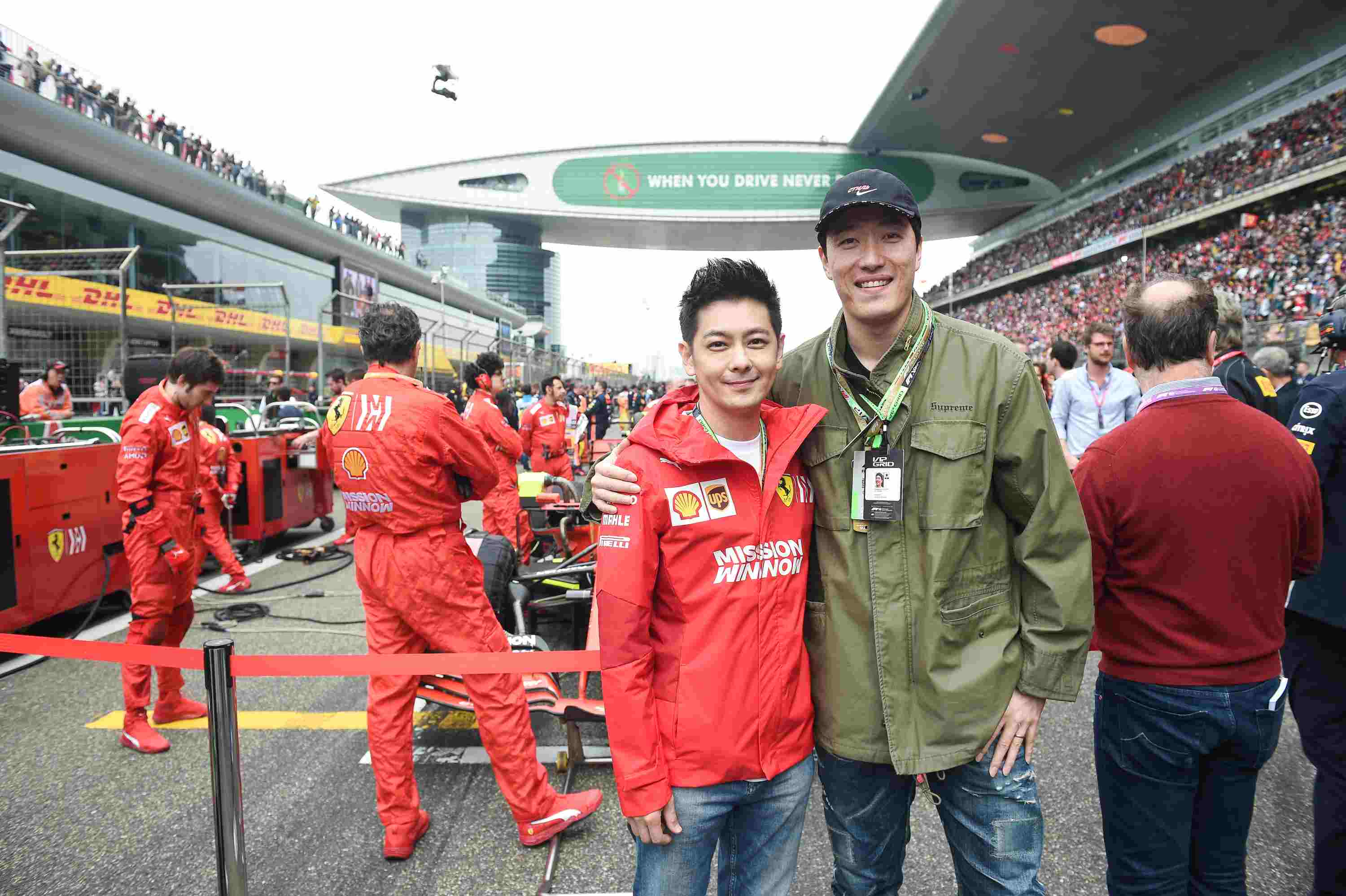 Liu Xiang and Lin Zhiying at the race‍

Liu Xiang and Lin Zhiying at the race‍