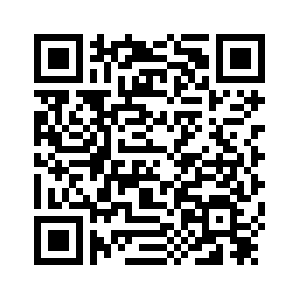 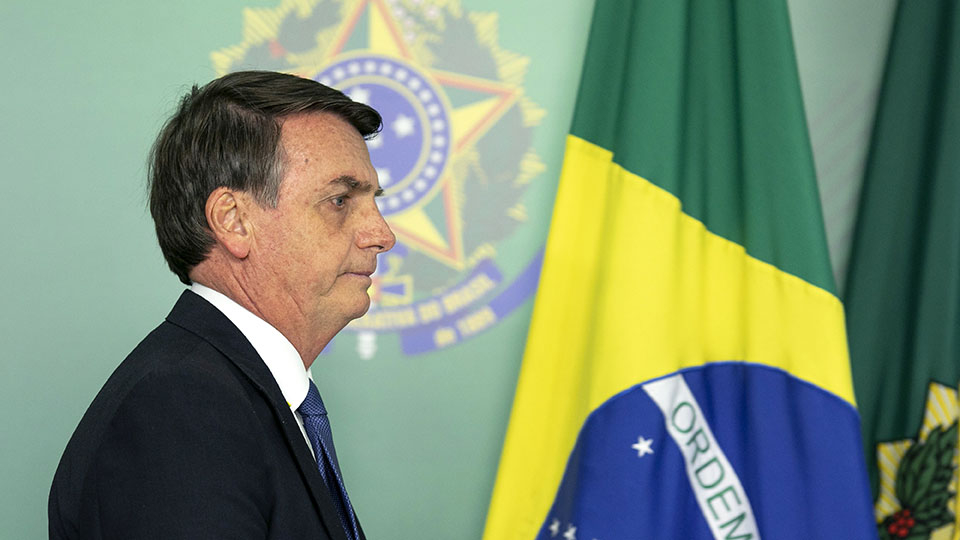 ‍Brazilian President Jair Bolsonaro arrived in Washington on Sunday to meet with his American counterpart Donald Trump at the start of a four-day visit to the United States.
It has been nearly 20 years since the U.S. first opened negotiations with Brazil over the use of its Alcantara Satellite Launch Base, but the two sides could not agree on measures that would safeguard U.S. technology.
04:16 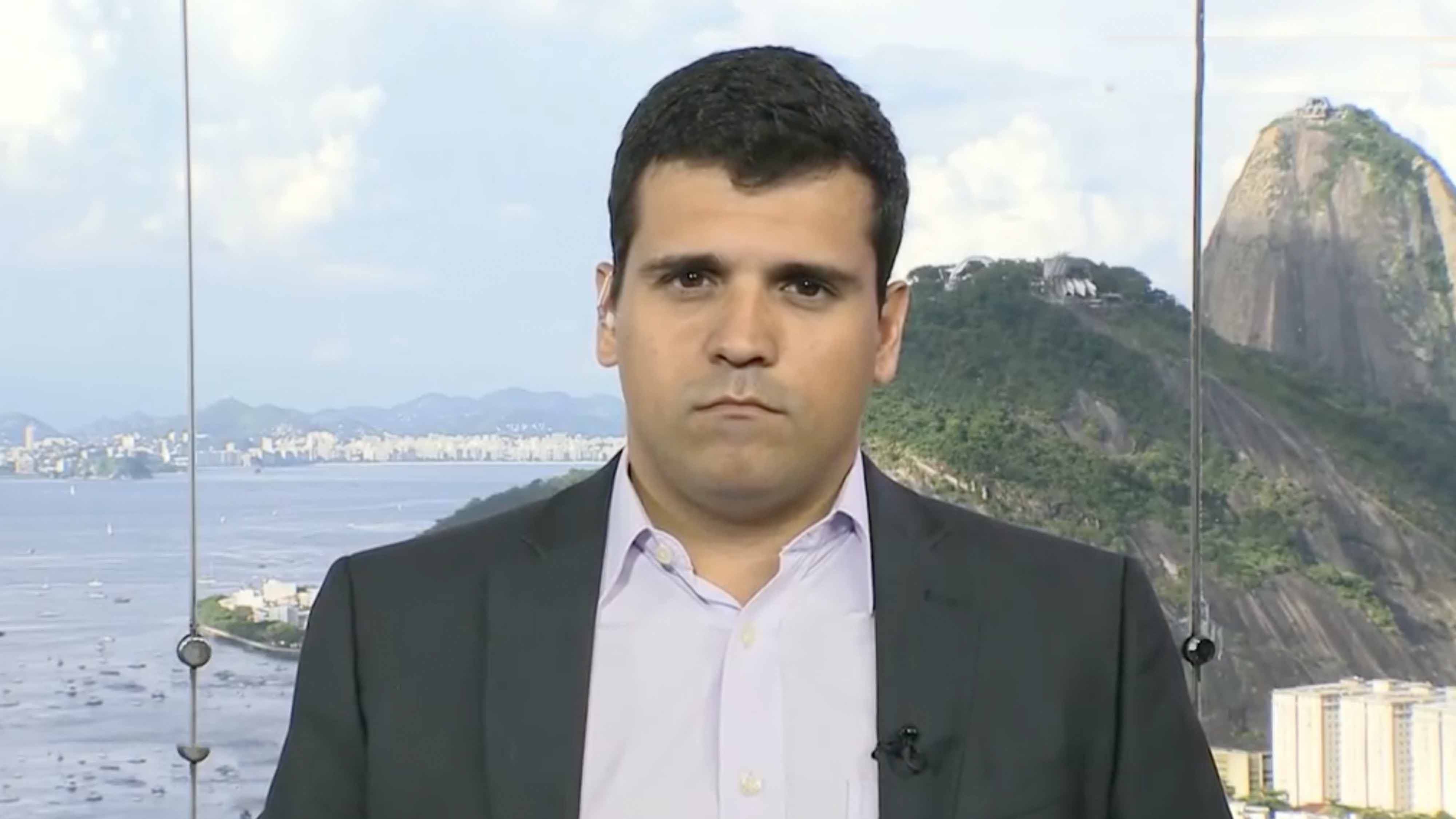 Now, the government says a deal is at hand – and a formal agreement is expected to be signed during Bolsonaro's trip to the U.S.
Bolsonaro has made no secret about his admiration for Trump and analysts in Brazil said choosing Trump as the first foreign leader to visit shows just how much the government values the U.S. as an ally – even as its top strategic partner in the world – and the Alcantara agreement gives it something concrete to show for it.
Read more:
Brazil does not see U.S. backing OECD bid on Bolsonaro trip
Vinicius Vieira, an international relations professor at the University of Sao Paulo, said the direction relations are taking comes in a stark departure from Brazil's multilateral foreign policy tradition.
“If Brazil becomes a strategic ally of the United States that will be a big departure point in relation to what has happened between Brazil and the United States,” Vieira said. “I would say not only during the last 20 years, during which Brazil was mostly governed by the Workers' Party, a left-wing party, but also it will be very different from what has been happening since the end of World War Two when Brazil got more and more distant from the United States in main international issues.” 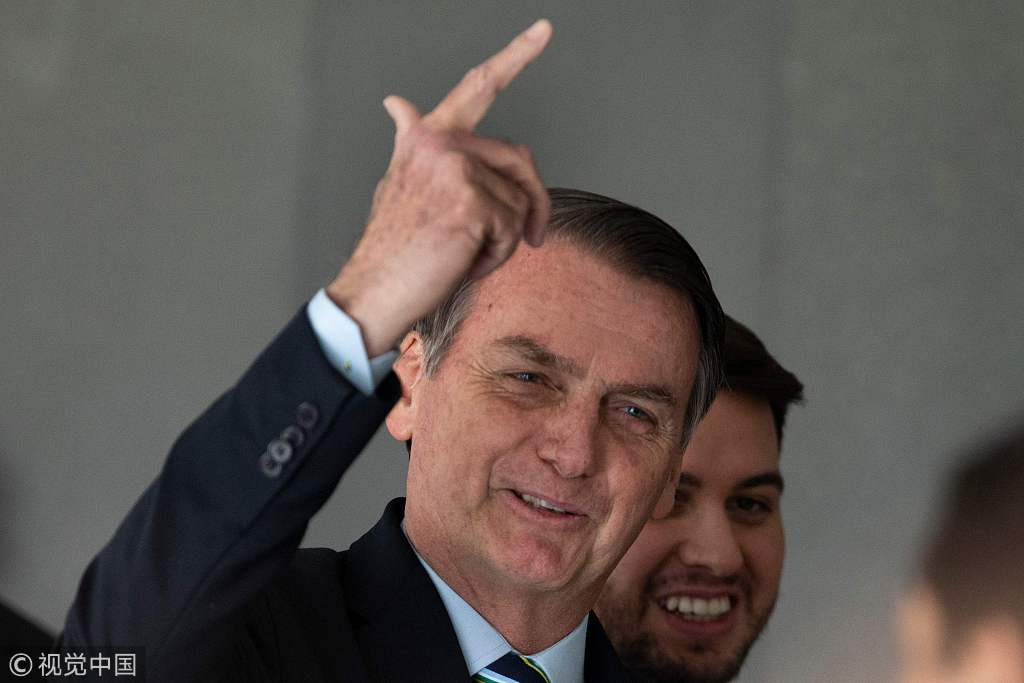 Beyond the Alcantara accord, the agenda for the two presidents will include defense cooperation, trade, ways to combat transnational crime and the volatile situation in Venezuela.
Both Trump and Bolsonaro seem to share much ideological common ground. And while that serves as the basis for a deeper political bond between the two nations, there are those in Brazil hoping it will boost economic relations as well.
“If the two presidents have affinities on the ideological front it makes it easier to advance on the technical fronts,” said Thomas Zanotto from the Federation of Industries of the State of Sao Paulo. ” [It] makes it easier for bureaucracy to advance but still you need bureaucracy to go through the technical nuts and bolts of the issues.” 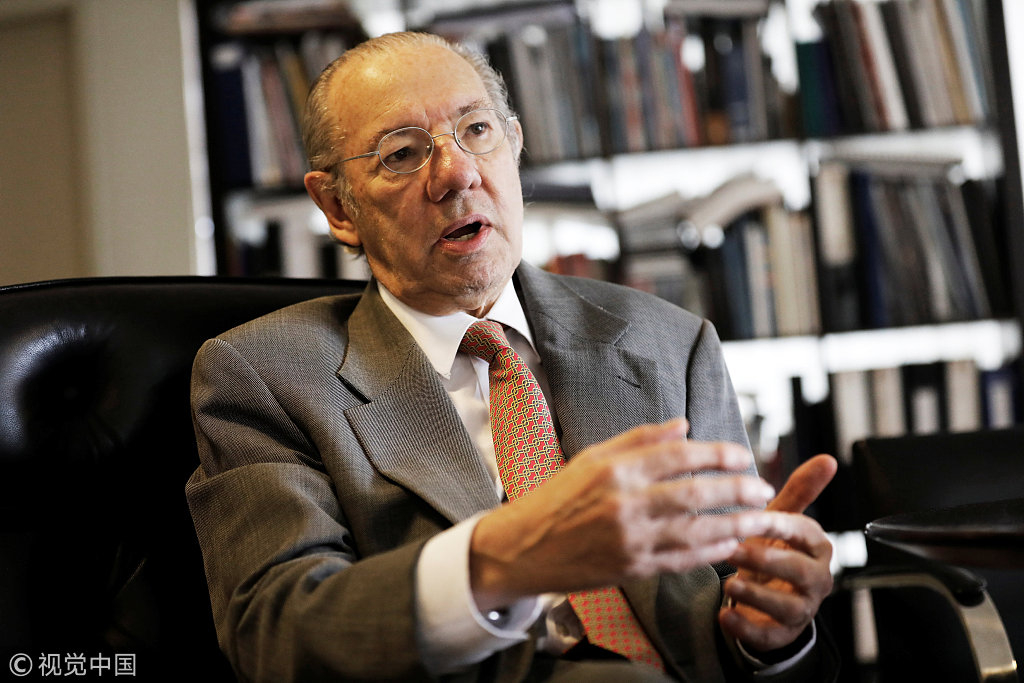 Rubens Barbosa, a former ambassador to the U.S. who serves as the head of the foreign trade council for Brazil's leading Industry Federation (FIESP), talks during an interview in Sao Paulo, Brazil, March 26, 2018. /VCG Photo

Rubens Barbosa, a former ambassador to the U.S. who serves as the head of the foreign trade council for Brazil's leading Industry Federation (FIESP), talks during an interview in Sao Paulo, Brazil, March 26, 2018. /VCG Photo

However, Rubens Barbosa, a former Brazilian ambassador to the U.S., said ideological choices may have limited power to shape actual international trade and economic relations and could hurt the country's foreign policy.
“I was very critical of the Workers' Party foreign policy,” Barbosa said. “Now we are beginning to realize that perhaps the current foreign policy will have a very important ideological weight, a bearing with a different signal. It was a left-wing foreign policy, now a right-wing foreign policy.”
Bolsonaro promised a shift in Brazil's foreign policy priorities and strategy and the alliance with the U.S. is a key element of this plan. The outcome of his trip to Washington could shed light on just how deep those changes might be.
(Cover: Brazilian President Jair Bolsonaro arrives to give a statement in Brasilia on the collapse of a dam near Brumadinho in southeastern Brazil, January 25, 2019. /VCG Photo)