An endangered giant: The difference between Asian and African elephants
By Ding Qian 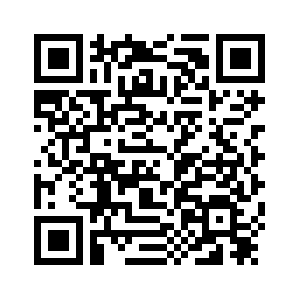 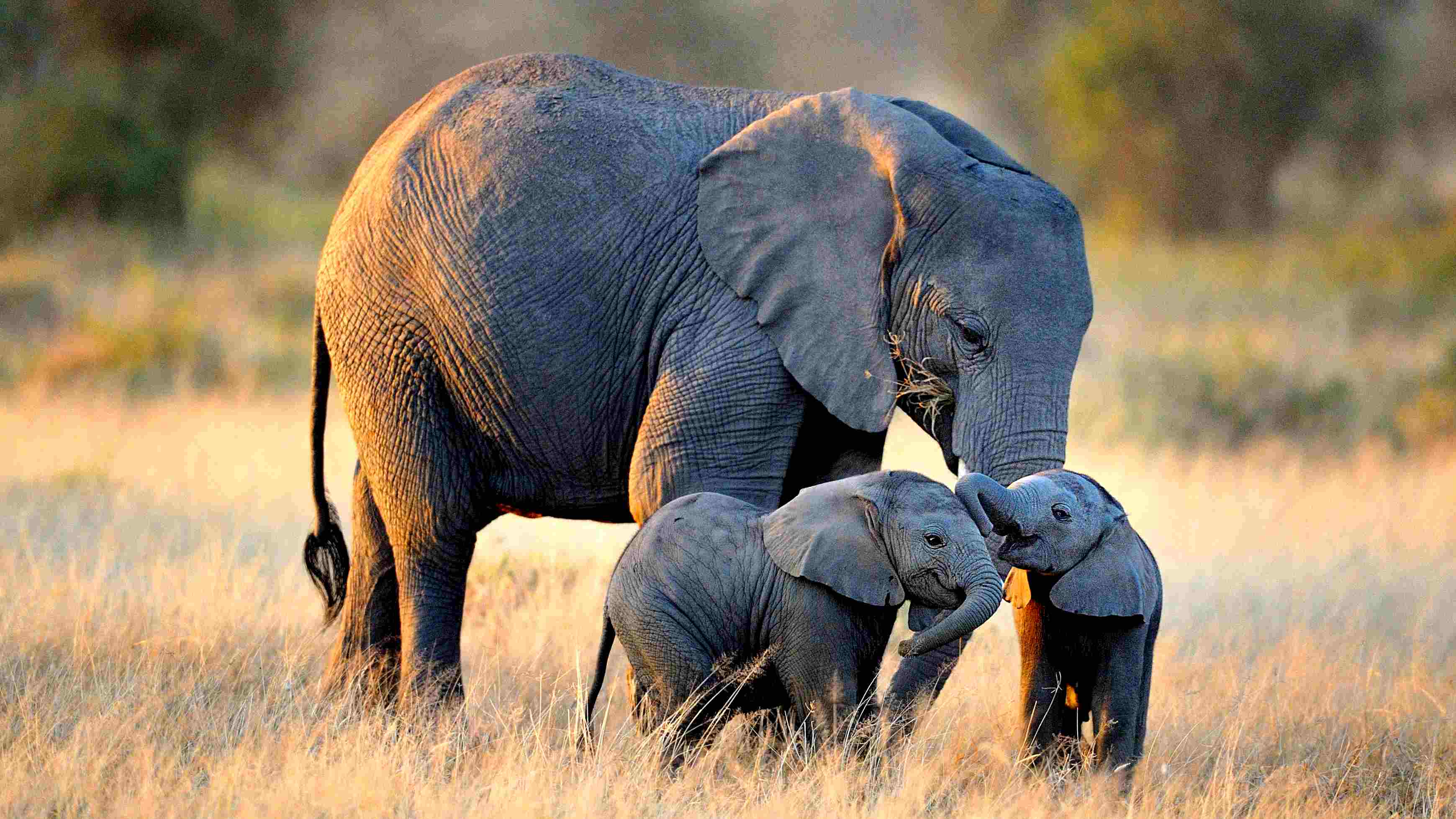 As one of the most magnificent animals in the world, elephants don't just have a huge body, they also have unusually large brains. They are very intelligent, can use tools to solve problems and recognize their own reflections in the mirror. They are also highly social, can communicate with each other and demonstrate empathy. 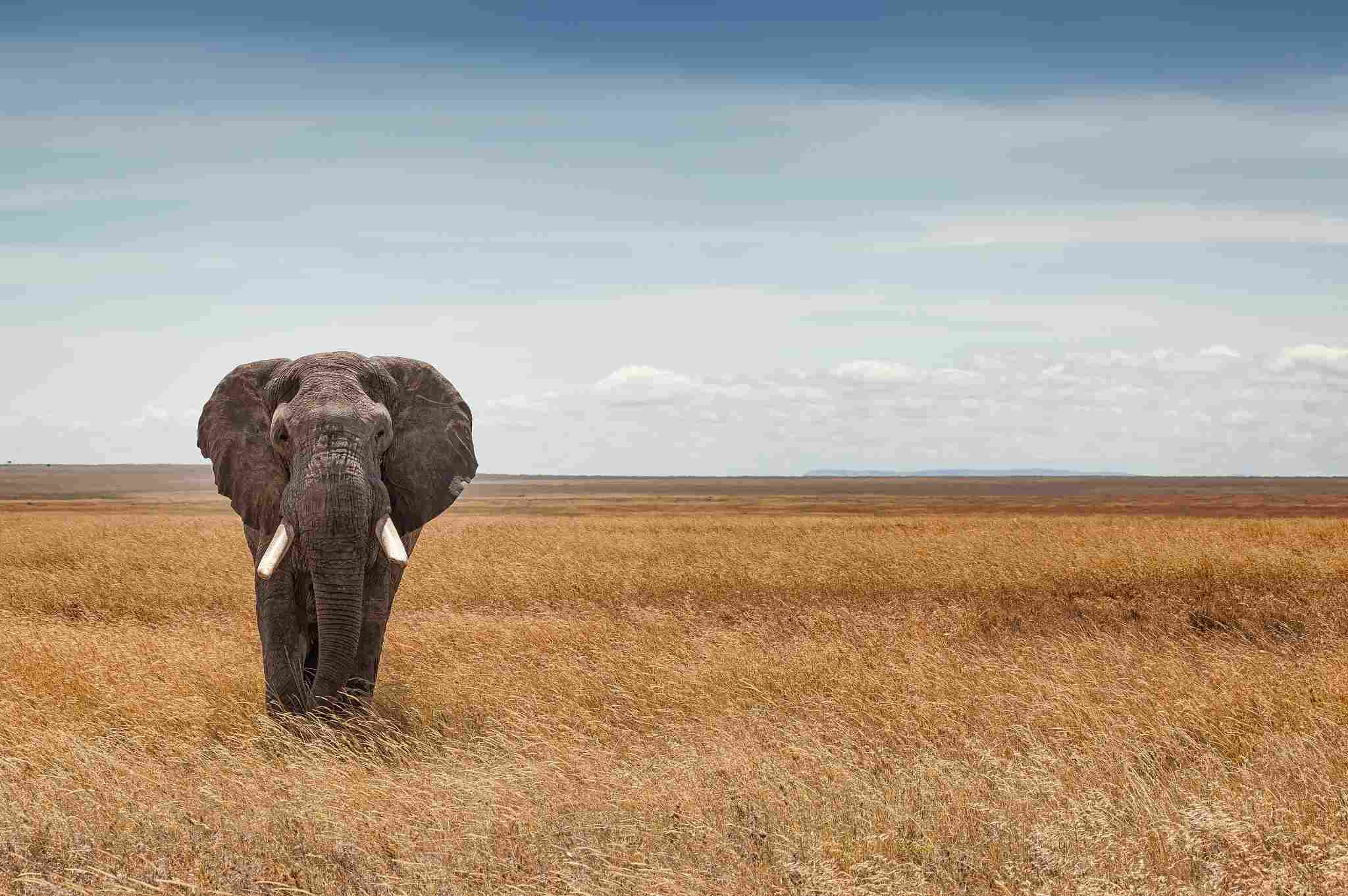 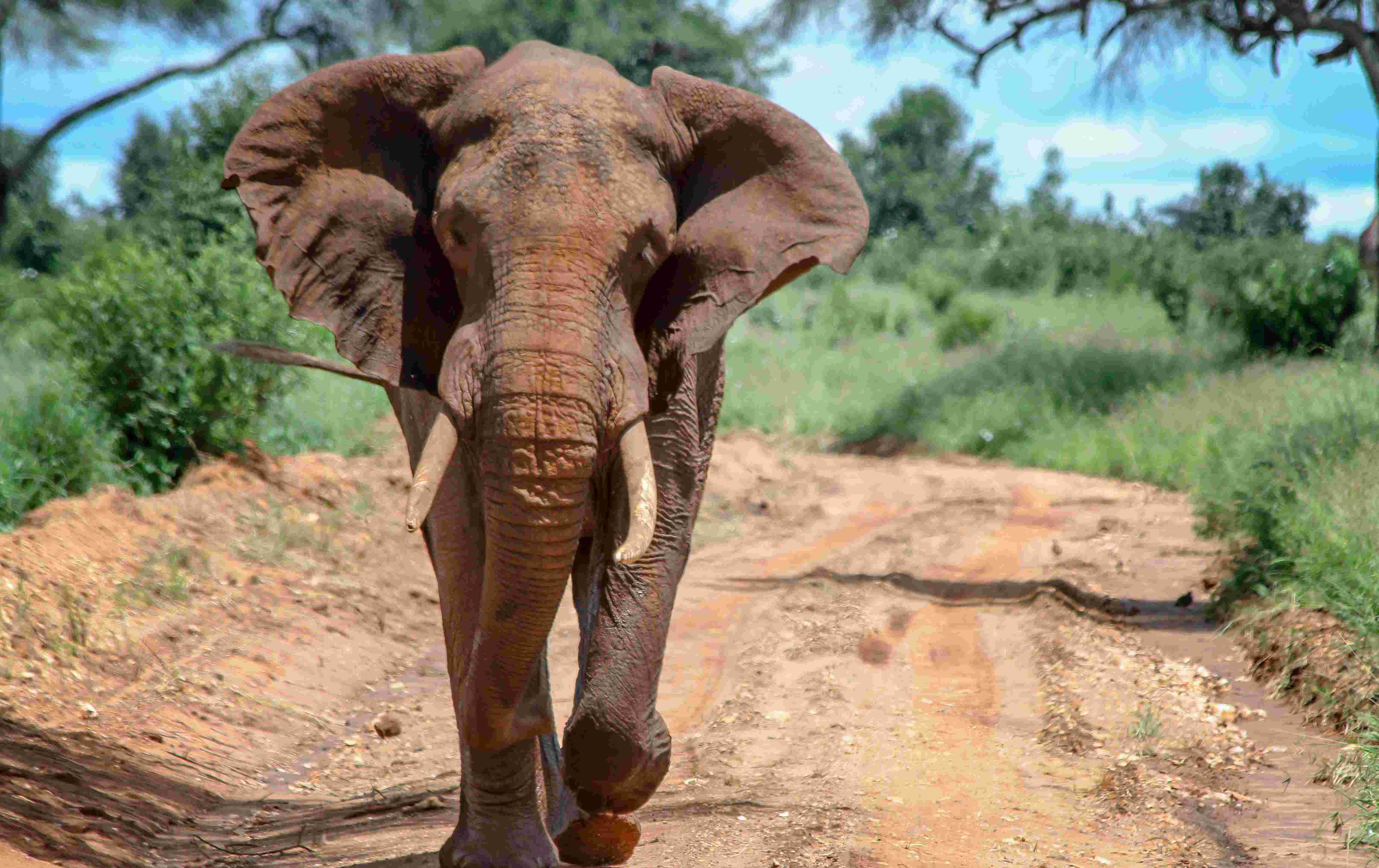 A majestic African elephant running toward the camera. /VCG Photo

A majestic African elephant running toward the camera. /VCG Photo 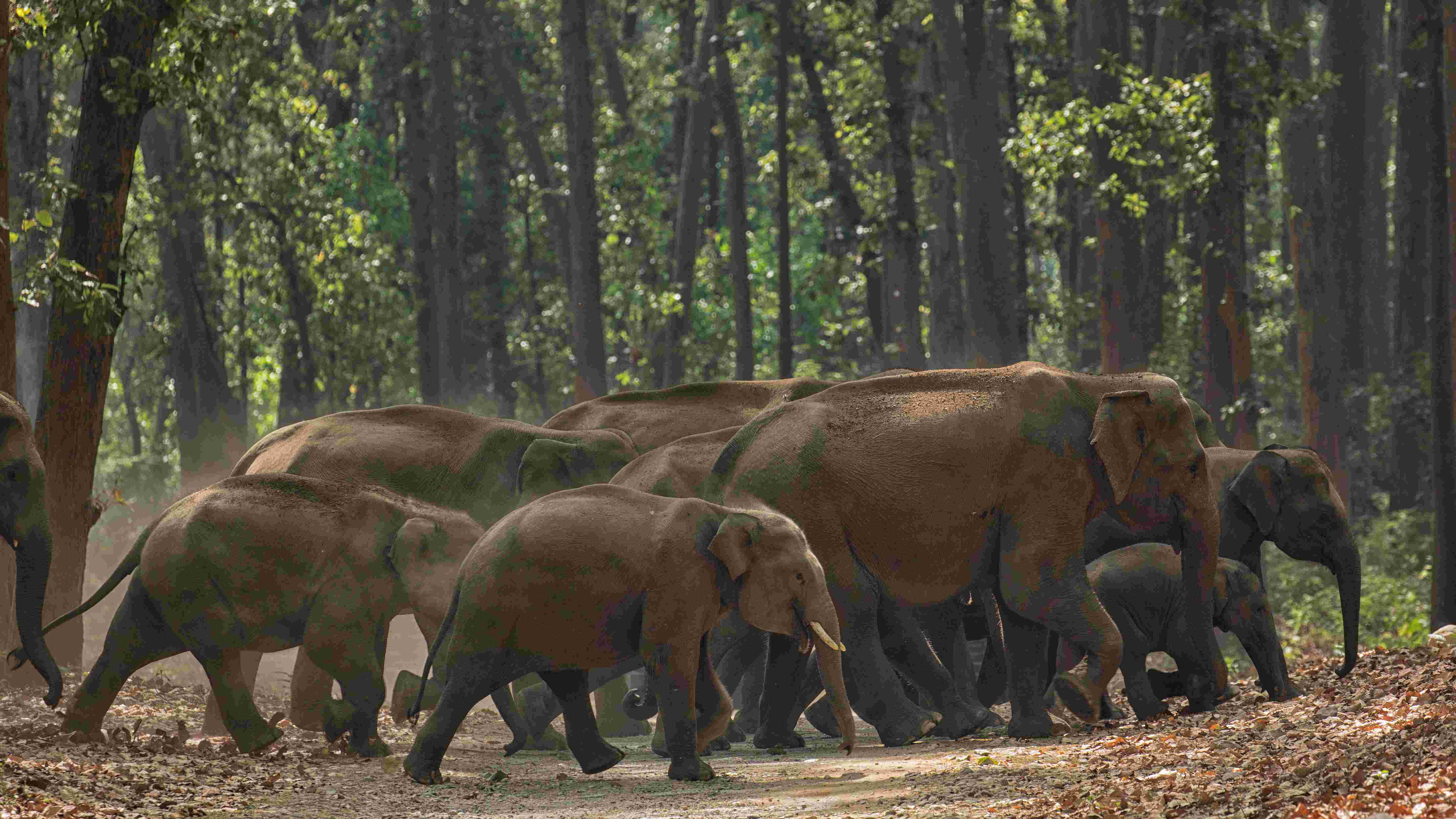 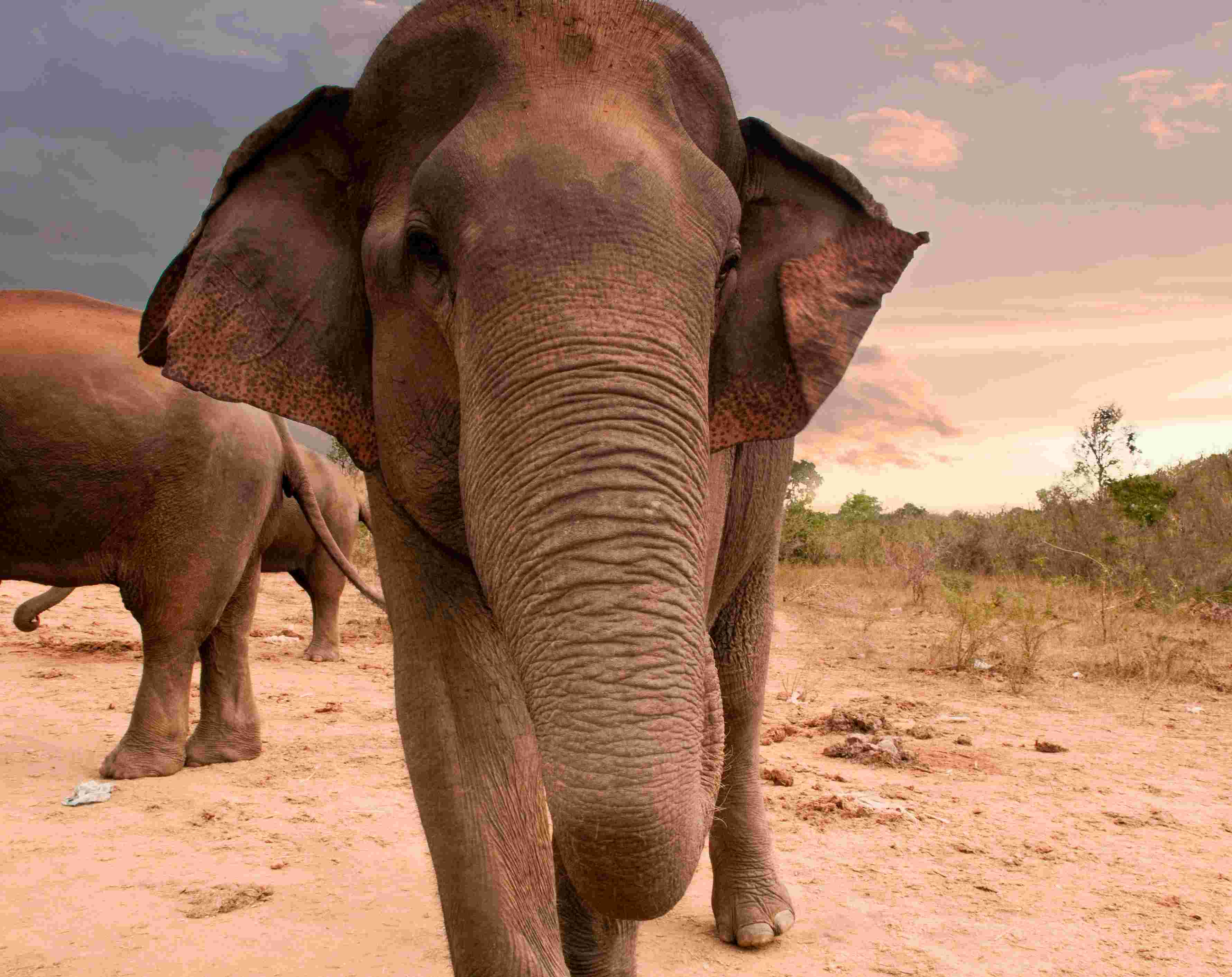 A very close encounter with an Asian elephant. /VCG Photo

A very close encounter with an Asian elephant. /VCG Photo

About 'An endangered giant'

"An Endangered Giant" is a series of articles, photos, and videos about Asian elephants which is the only living species of the genus Elephas. It is also the largest living land animal in Asia.
(Top image via VCG)
(If you want to contribute and have specific expertise, please contact us at nature@cgtn.com)