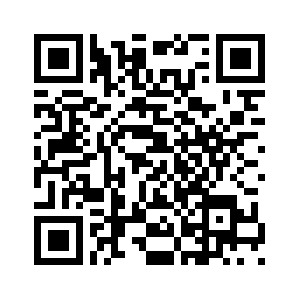 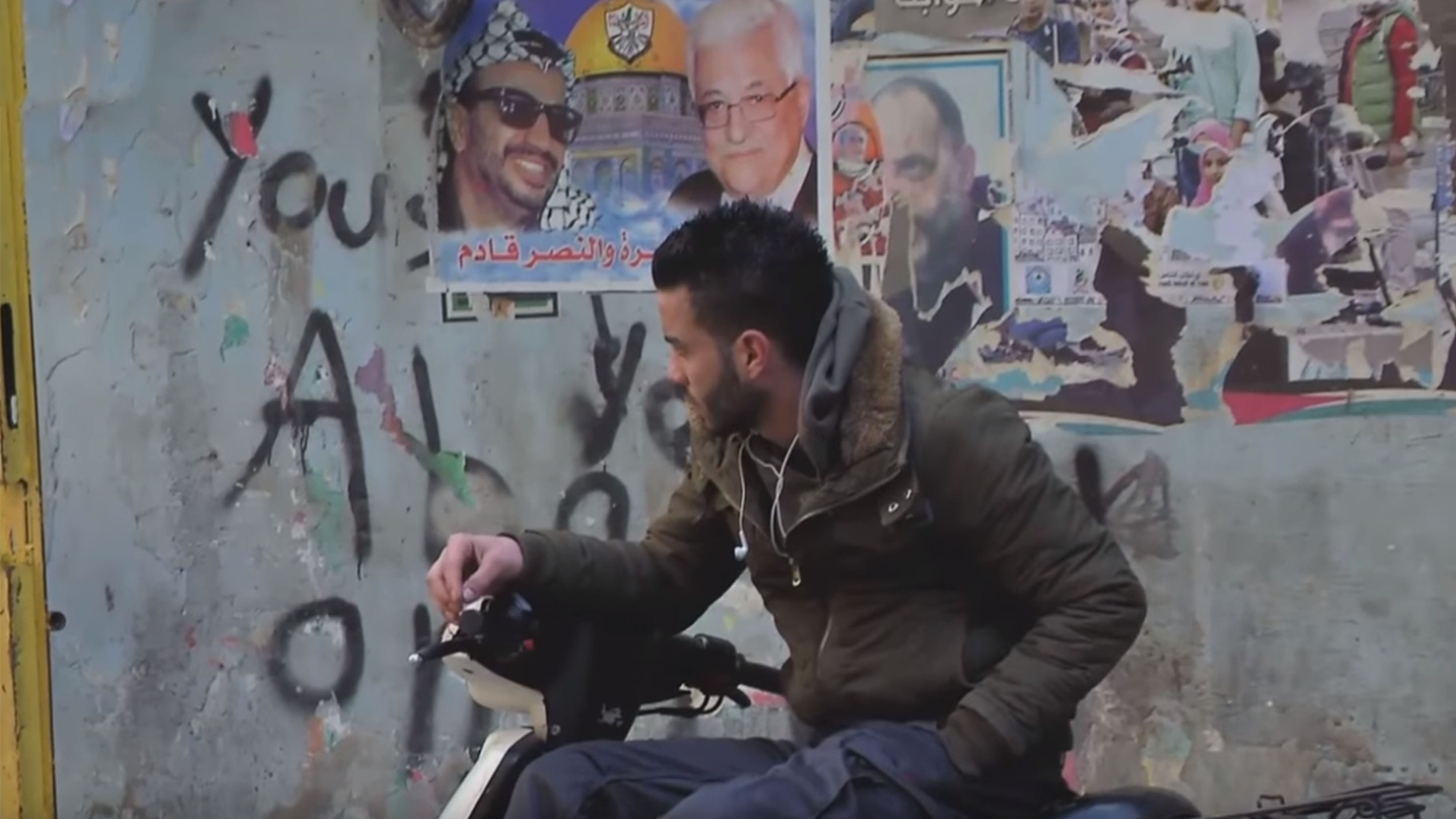 ‍In Lebanon, a popular rapper is spearheading a project in its capital Beirut to tackle radicalization in the region.
He and other well-known artists across the country are producing an album on the threat of terrorism in the region.

Rap artist Chyno recently gained notoriety for songs that give a raw insight into political, religious and ideological extremism.
Chyno, who raps in both English and Arabic, writes lyrics that are intentionally shocking.
Speaking to Assignment Asia, Chyno said: “The first video clip I released was called 'OPP' from my album ‘Make Music to Feel at Home' and it was a first-person narrative suicide bomber.” 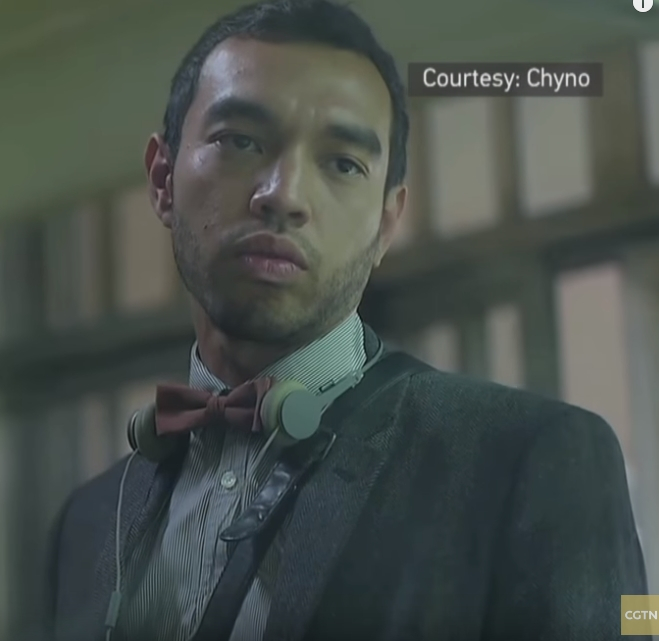 Excerpts from the song：

With all the fire there I'll find some light in it

Strap it to my chest, light the dynamite in us

BOOM, I'm taking my life away.”

Chyno's music is aimed at raising awareness of why people are drawn toward extremism.
Born Nasser Shorbaji to a Filipino mother and Syrian father, Chyno grew up in Syria, Saudi Arabia, and Lebanon.
“I never really assimilated in both cultures. So I often have this feeling of alienation. This disadvantage growing up became a strong point in how I wrote my music. I always create music that reflects my environment. Art does imitate life,” said Chyno.
He even works with psychiatrists to make sure he's sending out the right messages.
“I don't think music fights extremism. I think the whole society and culture fights extremism and music is one of the weapons to do so,” Chyno added. 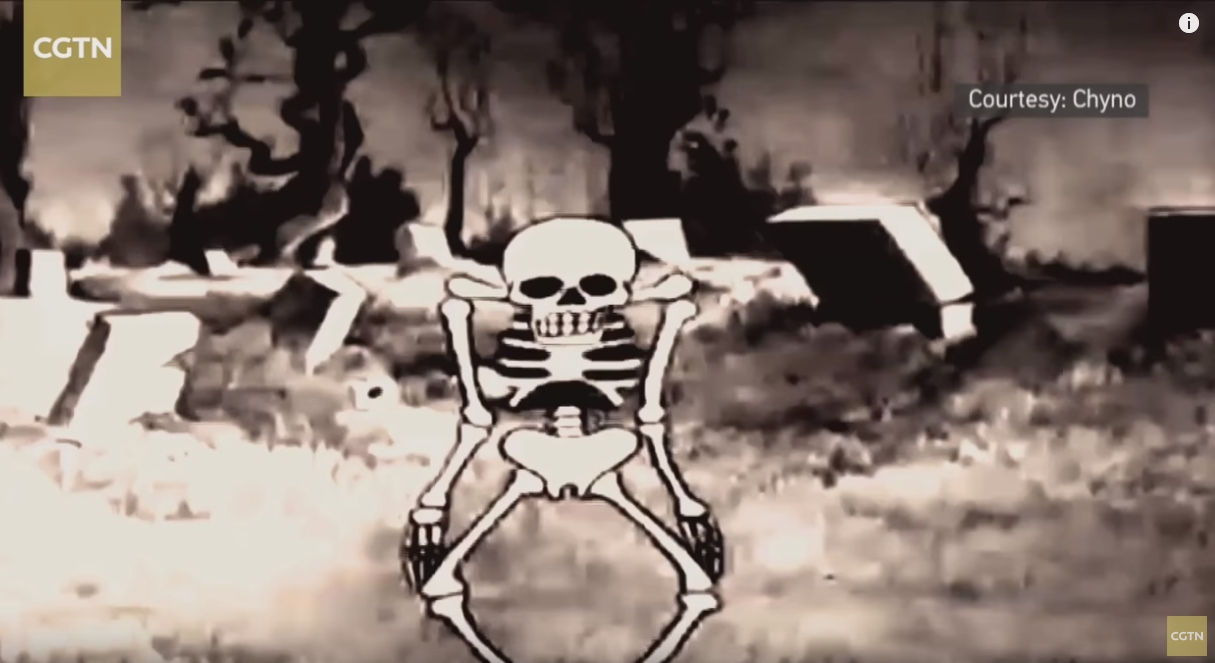 Chyno's lyrics alert listeners about the root causes of radicalism in the hope of finding ways to counter it. /Courtesy of Chyno

Chyno's lyrics alert listeners about the root causes of radicalism in the hope of finding ways to counter it. /Courtesy of Chyno

In Lebanon, more and more artists are using music not only to fight extremism but also to help heal it.
Many are from the country's second biggest city, Tripoli, known to have its fair share of problems with radical ideology.
One of them is the founder of Radio Beirut, Jihad Samat.
“Music works both ways. Extremists also use music to fulfill their propaganda or to gain followers. We use it as a counter to them. We use it for love and for tolerance and for bringing people together and getting young people off the streets,” said Jihad Samat.
Most of these rappers understand why people, especially the young, are turning to radical ideology.
Rapper Bilal Sayed Ahmad said: “People here are hungry. They have nothing, and then comes someone who comes and gives them money and weapons.” 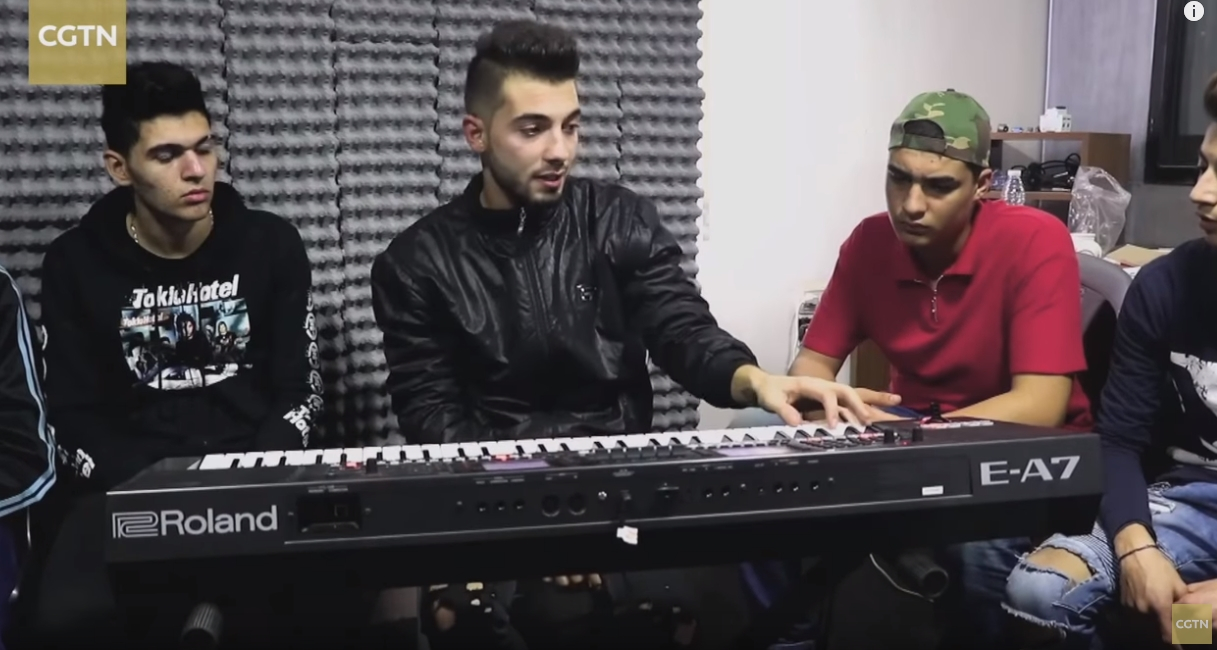 Music has given the younger generation in Lebanon an outlet to promote peace and understanding. /CGTN Photo

Music has given the younger generation in Lebanon an outlet to promote peace and understanding. /CGTN Photo

The efforts by the rappers have brought communities closer together.
Jihad Samat said: “Music brings people together. It raises awareness and tolerance. Not so long ago there was a civil war happening just down the street. But now you see all walks of Lebanese life mingling for the love of music. In a way, music is a weapon, a weapon for good.”
(Assignment Asia is CGTN's award-winning current affairs program featuring long-form stories and documentaries on some of the most pressing issues in the region. The show airs Saturdays at 1330 and 2130 GMT, with replays every Sunday at 0630, Monday at 0130, and Tuesday at 0530.)