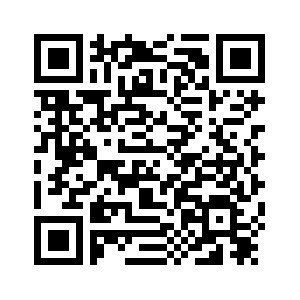 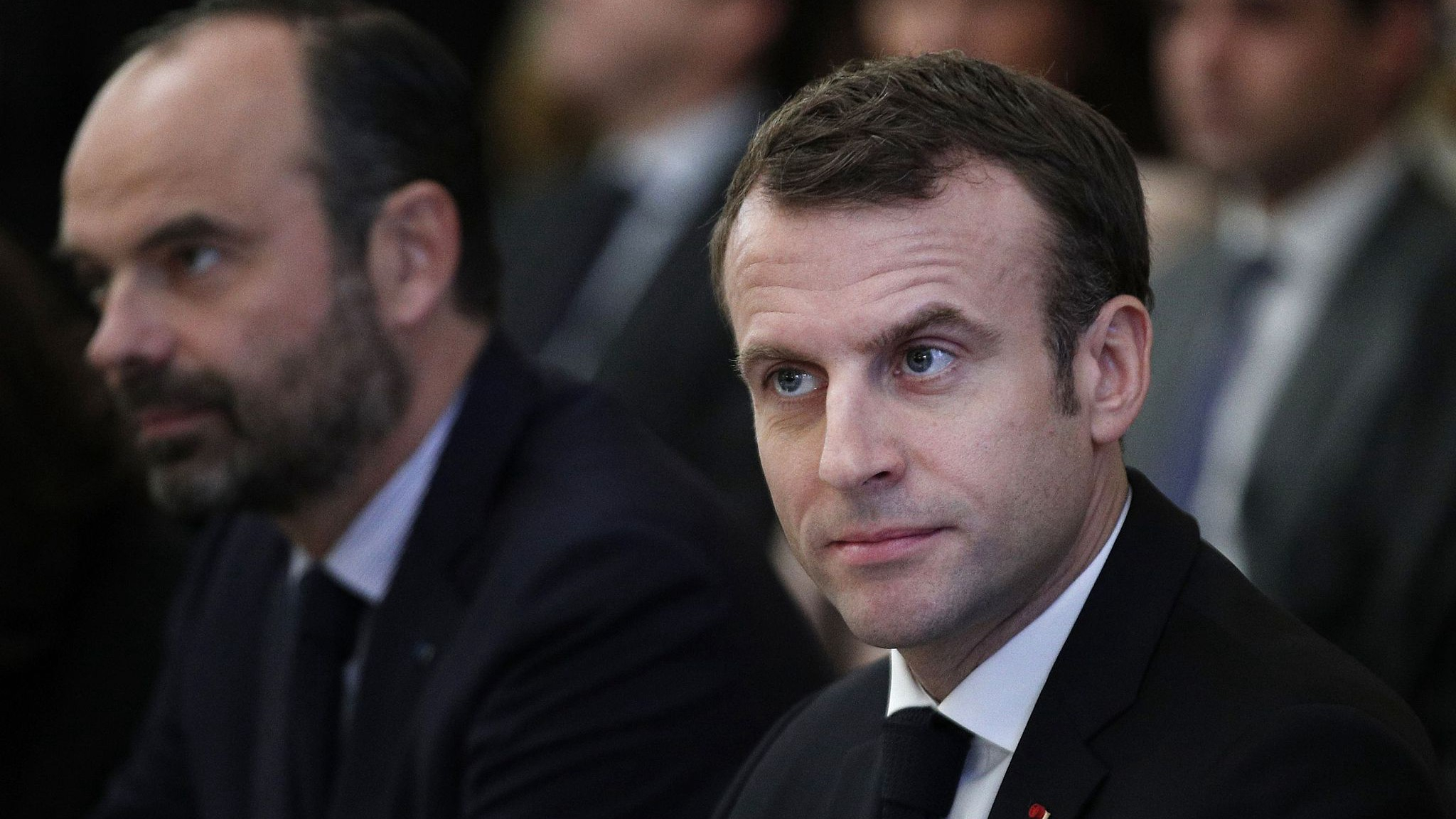 Editor's note: Zhang Bei is an assistant research fellow at the Department of European Studies, China Institute of International Studies. The article reflects the author's opinion, and not necessarily the views of CGTN.
No one expected a moderate fuel tax hike would lead to the most violent protests and unrest that France has experienced in decades.
For the past four weeks, the "gilets jaunes" (yellow vests) have started from a single-issue protest to a widespread street movement with an ambition of toppling the Macron government and morph into a revolution.
On the surface, the movement is born out of growing dissatisfaction toward Macron. The popularity of the president has plunged by 18 percent. After introducing a part of his domestic reform measures, Macron's image of being neither right nor left has been shaken.
Many see Macron as no different from a classic neo-liberal politician who only serves the interests of the super-rich. According to a new survey released by the Financial Times, two out of three French think that his  reform measures are socially unfair and counterproductive. 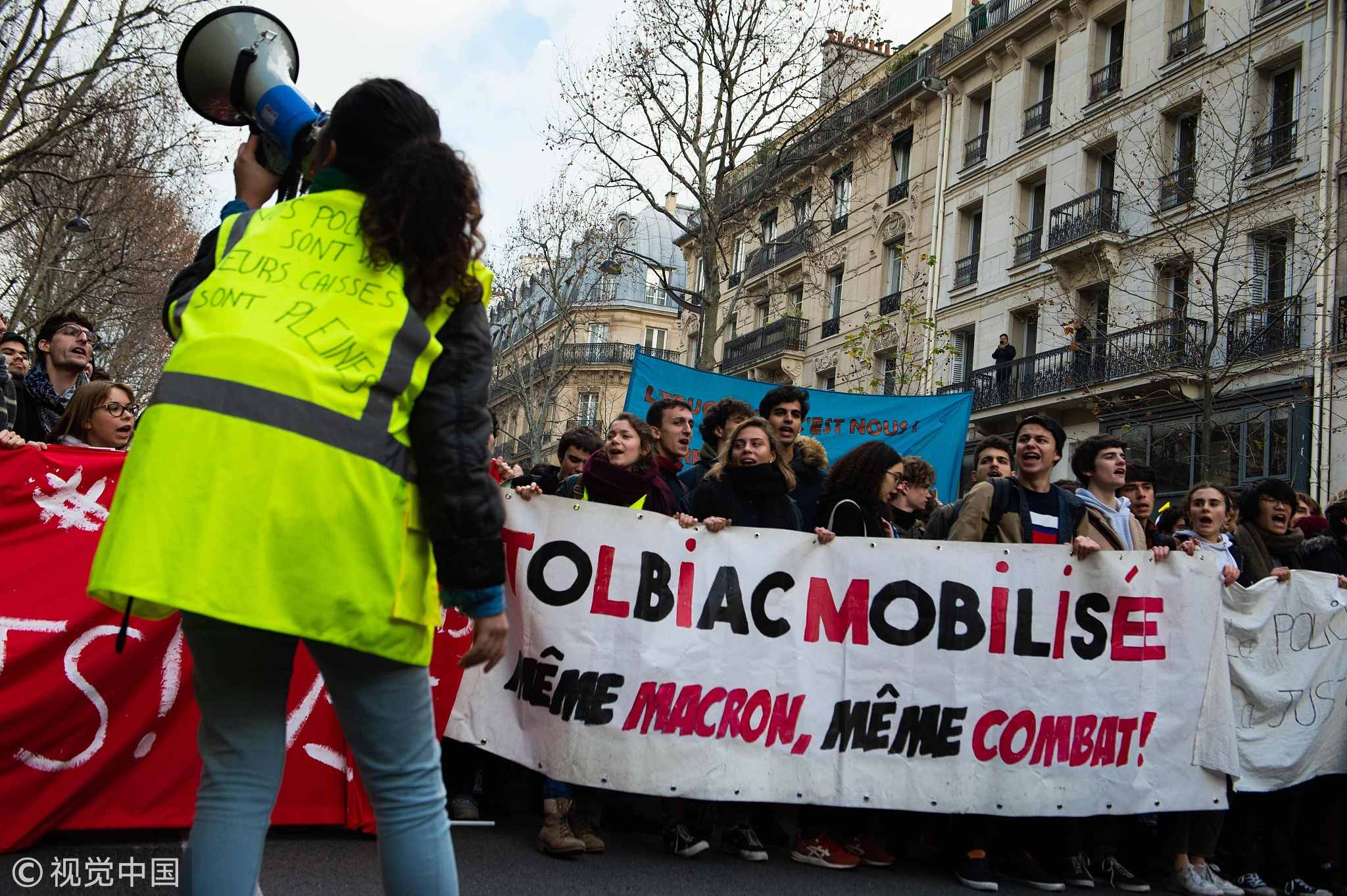 On a deeper level, the anger targeted at the president and his policies could also be seen as a way of venting years of anxiety and dissatisfaction toward the status quo, economic malaise and stagnation.
Macron tried to address the problem head-on and came up with a bold and ambitious reform. However, every reform comes with a price and reform can only succeed when people are willing to pay the price. But now people seem to be just impatient about his prescription.
Faced with mounting pressure caused by the unrest, in the public address, Macron made considerable reconciliatory moves, including scrapping the fuel tax hike, reducing tax for low-income group, acknowledging the "legitimacy" of part of the protest.
Whether Macron's compromises could pacify the situation is still unclear. The worst case scenario is that the unrest would go on unabated for the coming weeks, further destabilizing the country. 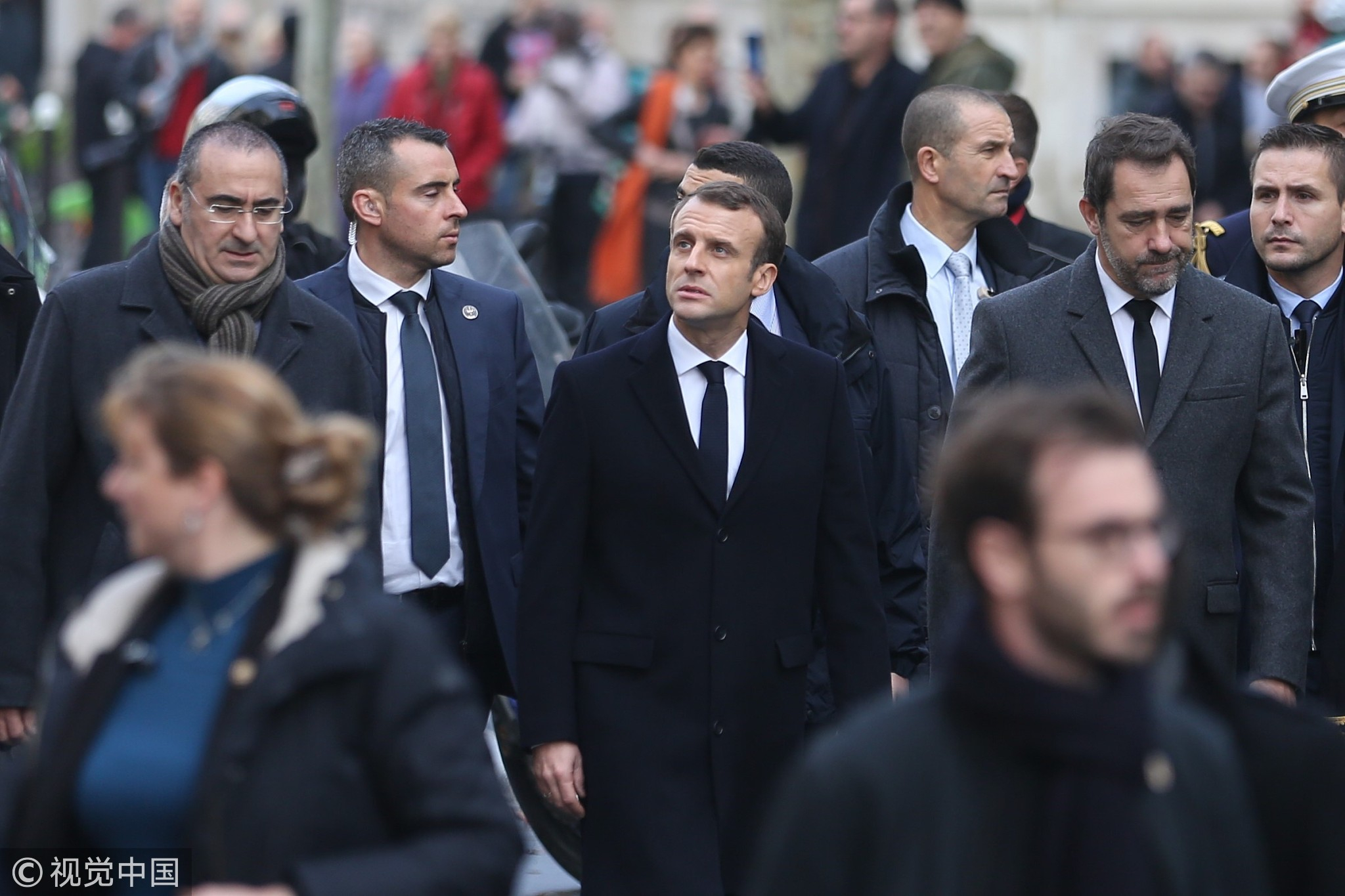 However, even if the unrest would come to an end rapidly, the damage to the president and the country is already done.
Basically, Macron's image has been greatly damaged and therefore, his ability in both pushing forward domestic reform and European reform is undercut. It is without exaggeration to say that, Macron, with his message of hope and change, single-handedly changed the face of France in Europe and the world, and gave hope to French people.
The new-found prestige and influence of France didn't come from any change of France in itself, economically and politically, but only from the hope the young president brings, with his natural charm and charisma.
Now, the image is gone and so is the greatest asset and capital of the president. The life of Macron will be very difficult from this moment on.
In terms of domestic reform, suffering from this defeat, it is basically hopeless for Macron to deliver his pledge in pushing forward further domestic economic, financial and social reforms, judged from the strong resistances demonstrated by the unrest and the perceived weakness after president caved into the protesters. 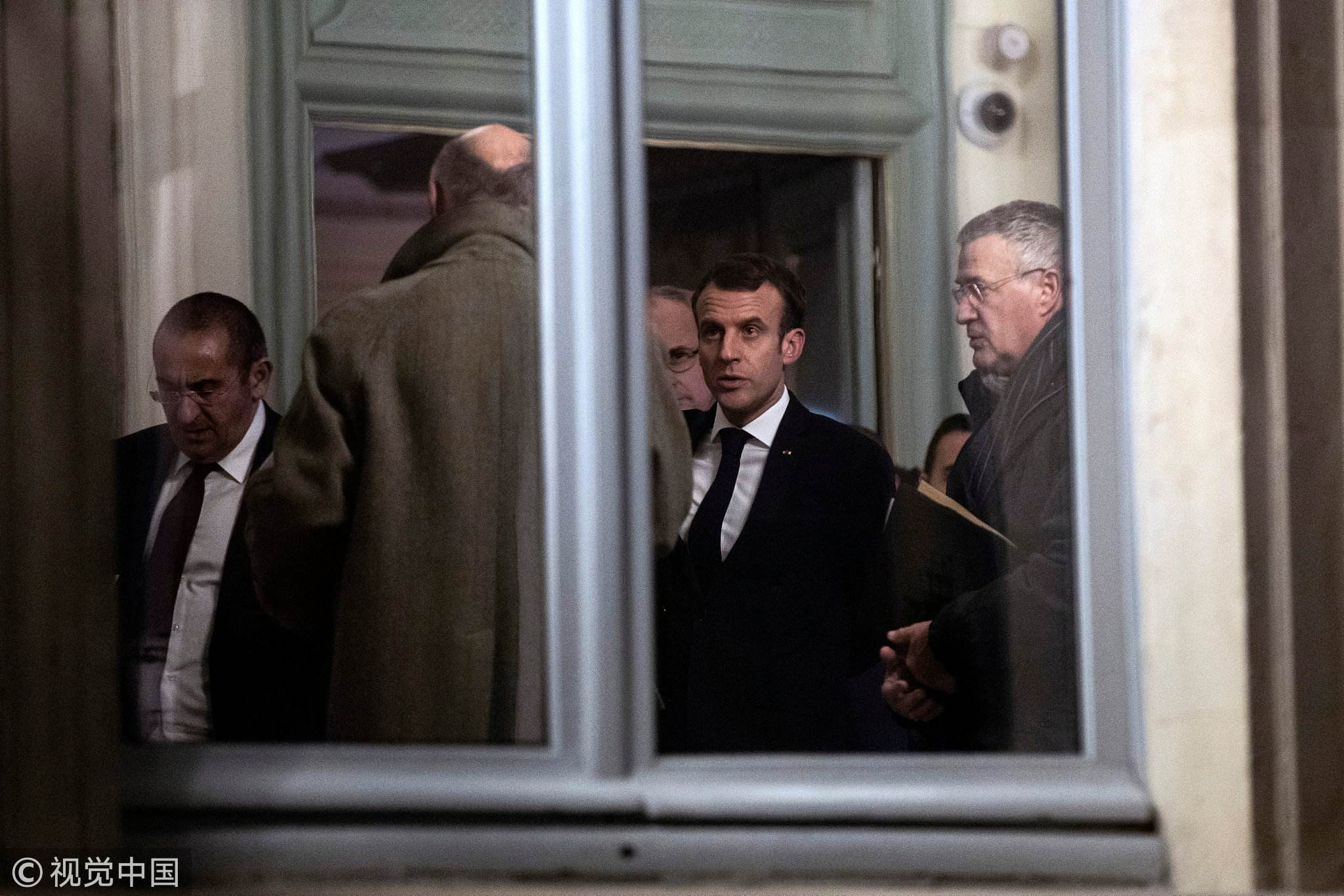 In addition, shown in the sweeteners offered to the protesters, the target of government deficit reduction will also be missed.
Meanwhile, a weakened Macron at home means he will lose leverage in the stage of the EU, and therefore, the hope of German-Franco dual-engine for a new round of EU reform is broken.
Macron's failure to blaze a trail in the daunting task of reforming France will also be the final judgment of his inability to reform the EU.
A weakened Macron, who is an extraordinary existence in terms of his strong pro-EU stance in the general European background of rising populism and euro-skepticism, will prove to be consequential for the embattled European project.
The slim time slot of German-Franco dual-engine is already lost, firstly due to the politics of Germany and now the internal problems of France, the challenges facing the European integration are still there and will loom larger in more difficult times.
(If you want to contribute and have specific expertise, contact us at opinions@cgtn.com.)