Opinion: Trade wars are not "good and easy to win" for Trump
Harvey Dzodin 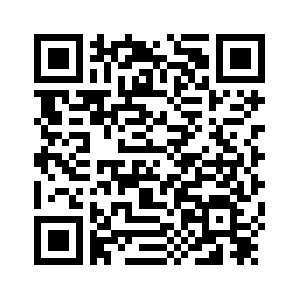 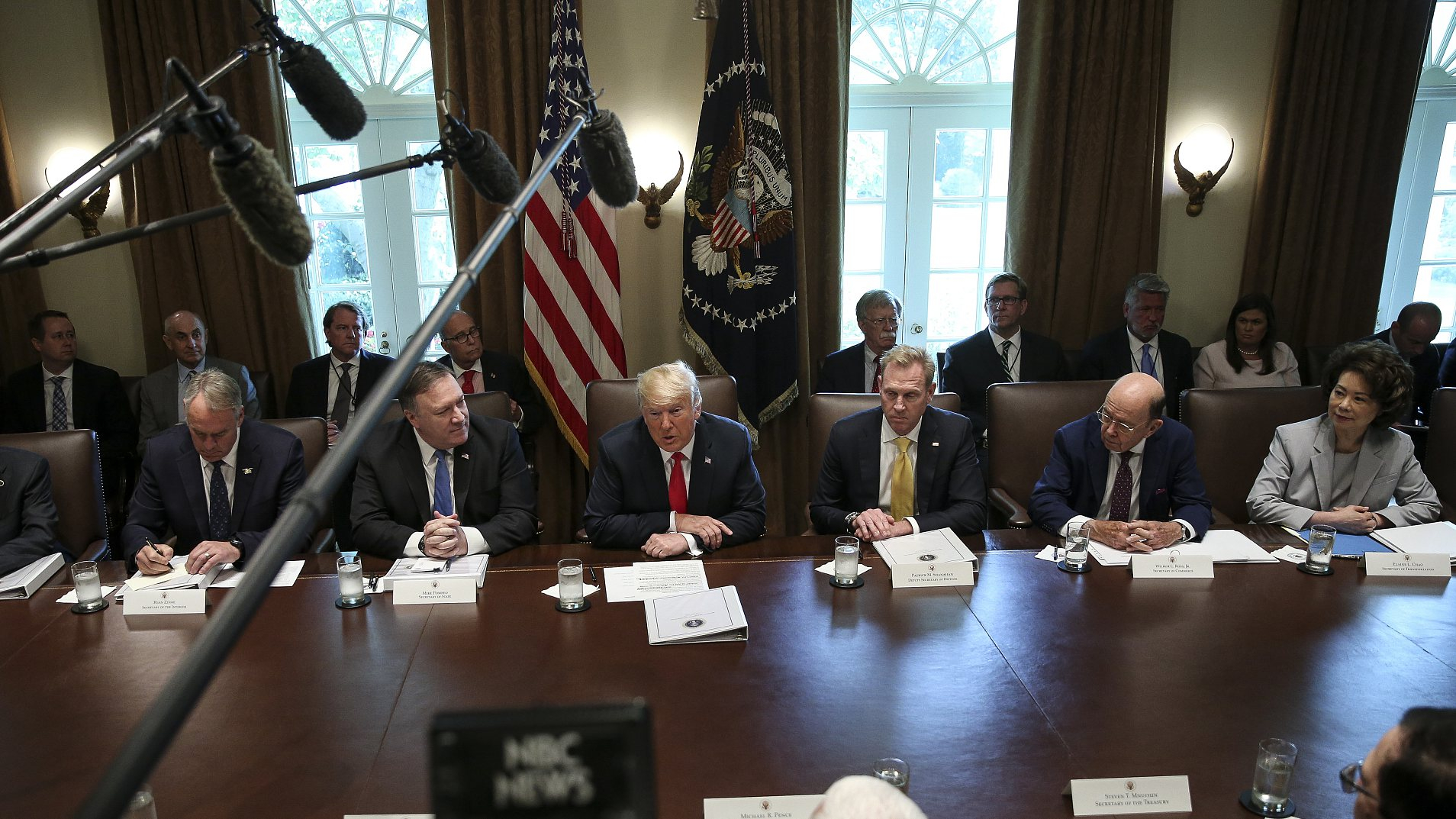 Editor’s note: Harvey Dzodin is a senior research fellow of the center for China and Globalization, a former legal adviser in Carter administration. The article reflects the author's opinion, and not necessarily the views of CGTN.
While Beijing temperatures in hover in the humid 30’s, there’s a frigid ill-wind blowing 11,139 kilometers from Washington, where, Donald Trump is imposing a second tranche of punitive tariffs on goods imported from China this week while holding hearings on, even more, ratcheting up the pressure to squeeze China into changing its trade and intellectual property (IP) policies.
Simultaneously, a mid-level meeting of Chinese and US trade officials is meeting in Washington to jumpstart negotiations broken off two months ago. President Trump and top advisers have said they do not expect any positive results, especially since there is one decision maker, Trump, and he’s not in the meetings.
A tariff is a tax on goods exported from one country to another. A trade war results when the taxed country retaliates in kind. 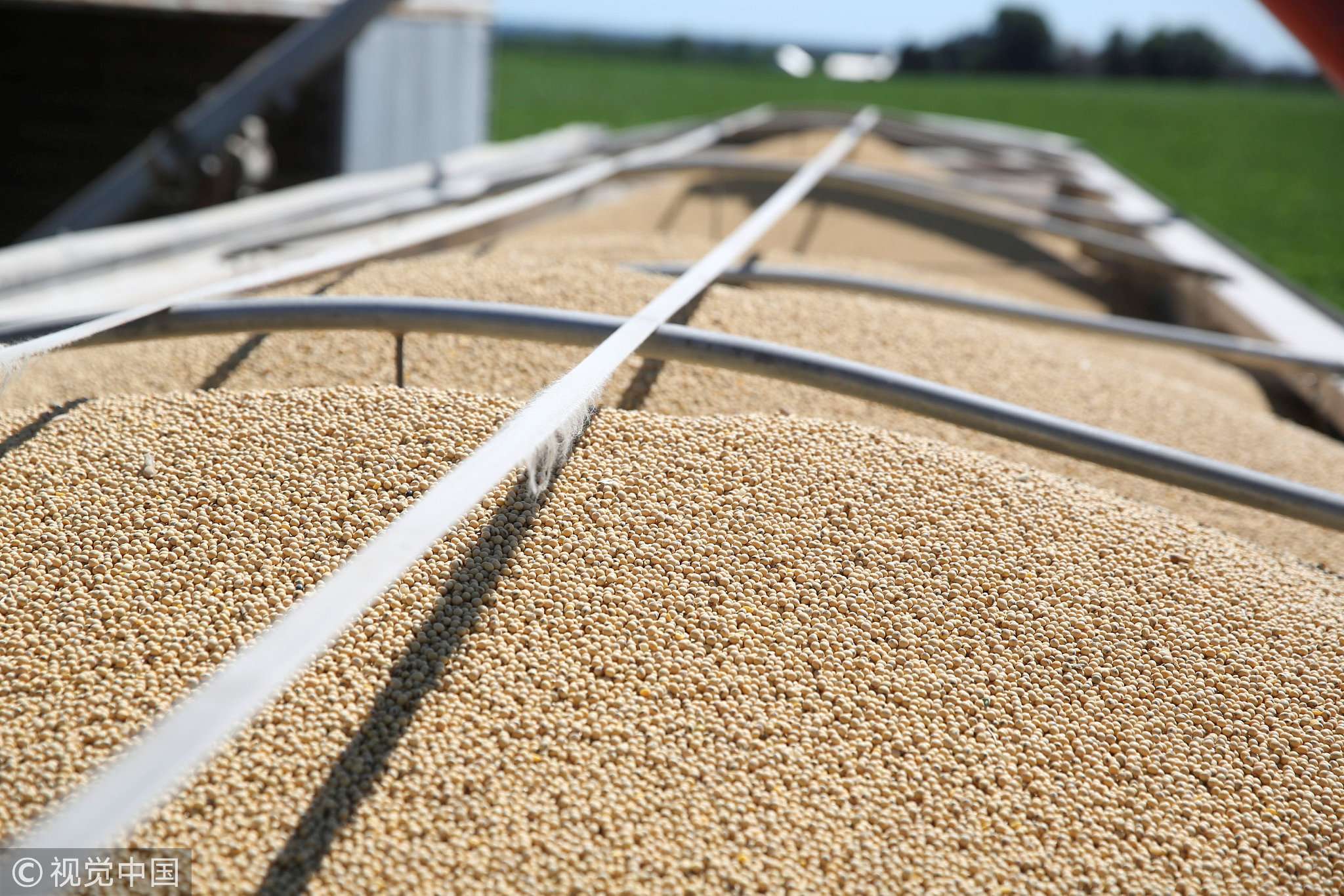 The first two rounds of 25 percent Trump tariffs were 34 billion dollars of Chinese goods imposed on July 6 and another 16 billion dollars this week. Nearly 200 people testified during these rounds of hearings. Virtually all said tariffs would harm or bankrupt their businesses.
The White House said they were employing short-term pain for long-term gain. (The combined total of 50 billion dollars is what Trump feels the US lost from Chinese IP theft and technology transfer.)
So far, US tariffs have been imposed on manufacturing equipment rather than consumer goods. The Chinese imposed tit-for-tat tariffs on US goods entering their country and have been more strategic especially targeting Trump’s red state base and items that would inflict maximum pain on the US economy like vehicles, petrochemicals and medical equipment.
Hearings that significantly up the ante are being held this week on potential 25 percent tariffs on 200 million US dollars additional Chinese goods, but this time the focus is on consumer goods from the cradle to the grave which has a much higher chance of harming the economy of both countries and beyond.
Some say when the US sneezes, the world catches a cold. Imagine if both the US and China sneeze simultaneously! 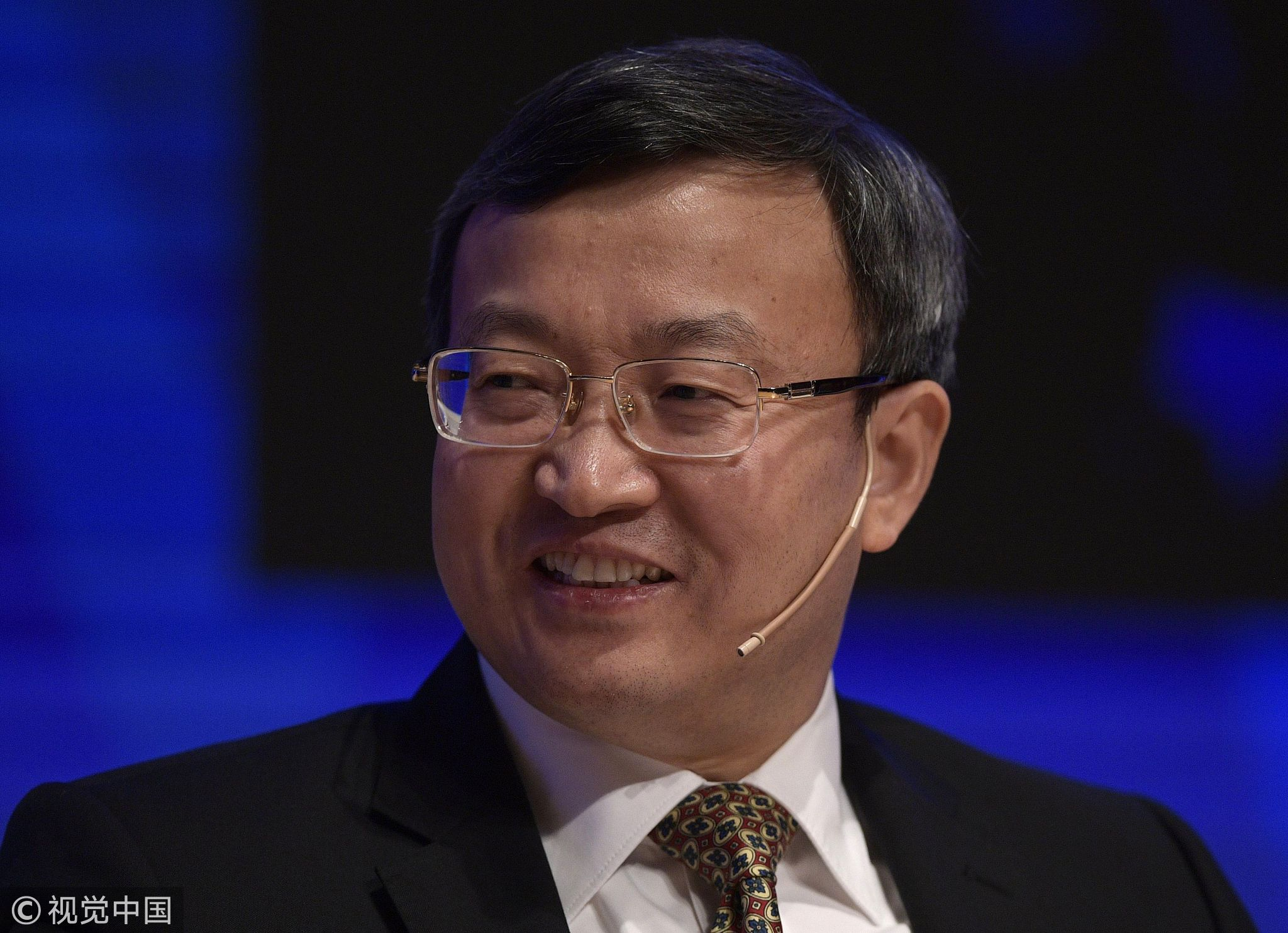 So concerned are American businesses that these hearings had to be expanded to six days to accommodate the 359 company representatives.
Trump has tweeted trade wars are good and easy to win. Economists and historians disagree. Pointing to US Smoot-Hawley tariffs passed in 1930 that set off an orgy of retaliatory tariffs deepening and prolonging the Great Depression.
The Dow-Jones fell by 89 percent in 10 months as the US raised tariffs on over 20,000 goods, and other nations reciprocated.
Interestingly 1,028 economists petitioned Congress to reject Smoot-Hawley in 1930. A group of economists using virtually the exact same 1930s language recently did so.
Let’s hope the advice of philosopher George Santayana that “those who do not remember the past are condemned to repeat it” doesn’t apply here.
More than 90 percent of 251 economists surveyed by the National Association for Business Economics in a report released Monday said Trump’s current and threatened tariffs will harm the economy and had "unfavorable consequential impacts."
That’s about economics, but what about politics, the real motivator? Many economists feel trade balances calculations are outmoded: iPhones made of parts from all over are wrongly counted as a 100-percent Chinese export when only a portion should be, reducing US Chinese imports. 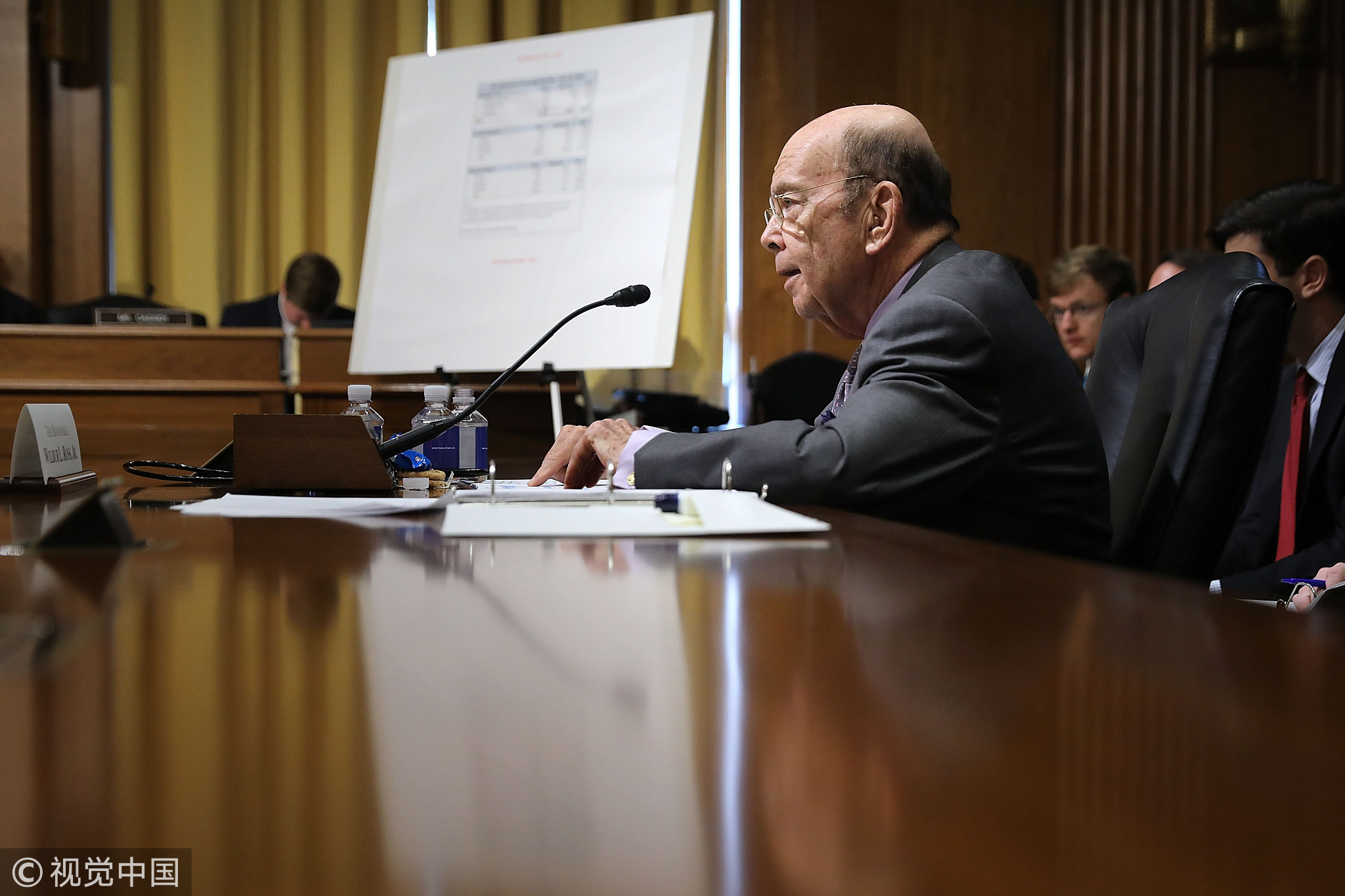 In an essay, this week on Trump’s beloved Fox News, Brandon Arnold, executive vice president of the National Taxpayers Union, said that 1.7 million jobs are dependent on trade with China.
“Trump is effectively betting his presidency on the trade issue” and “his aggressive use of tariffs as a negotiating tool have (sic) yielded few if any, positive gains.” He worries that Democrats could take control of the House of Representatives. Polls seem to concur.
Trump’s farmer support has slipped according to last week’s Farm Journal Research poll. Around 70 percent of farmers supported Trump in 2016, but today that number is around 50 percent. And 75 percent view Trump “unfavorably” or “less favorably” since he started the trade war.
The president’s approval ratings in the latest Gallop poll, 42 percent, is 10 percent lower than disapproval. While Trump is no normal president and these are abnormal times, the president’s party loses more midterm seats when the president has an approval rating of less than half. A threshold Trump hasn’t reached.
Trump’s best emotional issue may be illegal immigration, but his best economic problem is the US economy, although weakness is stagnant wages, and that the top one percent were the main beneficiaries of last year’s tax cut.