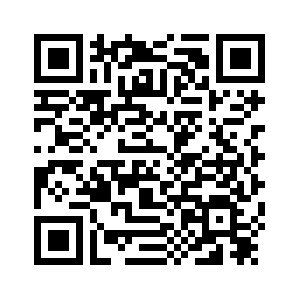 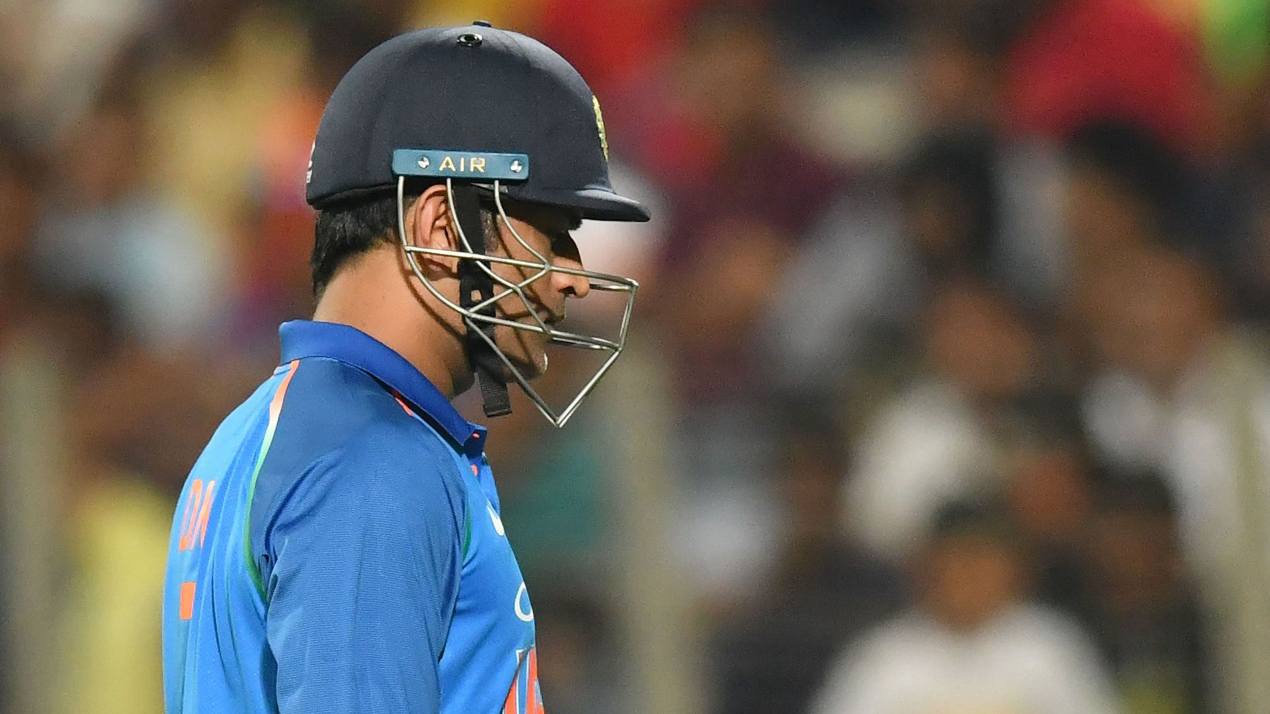 The selectors of the Indian cricket team have probably stirred the hornet's nest as they dropped the country's World Cup-winning former captain Mahendra Singh Dhoni for the upcoming T20I series against West Indies and Australia in November.
The knee-jerk and bold decision of dropping one of the legends and arguably the most successful captain of Indian cricket has already created quite a flutter in the cricketing circles.
Although the 37-year-old have been a mainstay of Indian cricket and have been regularly playing ODIs and T20s for his country since retiring from Test cricket with his mission of playing in the 2019 ICC World Cup, the decision to drop him may have jeopardized his plans to prolong his career.
However, MSK Prasad, the chief selector of the Board of Control for Cricket in India (BCCI) – the Indian apex body of Indian cricket, came out with feeble assurance that "it is not the end of Dhoni in T20Is" before mentioning that they are looking to firm up backup options behind the stumps by picking both youngsters Rishabh Pant and veteran Dinesh Karthik for these six upcoming matches. 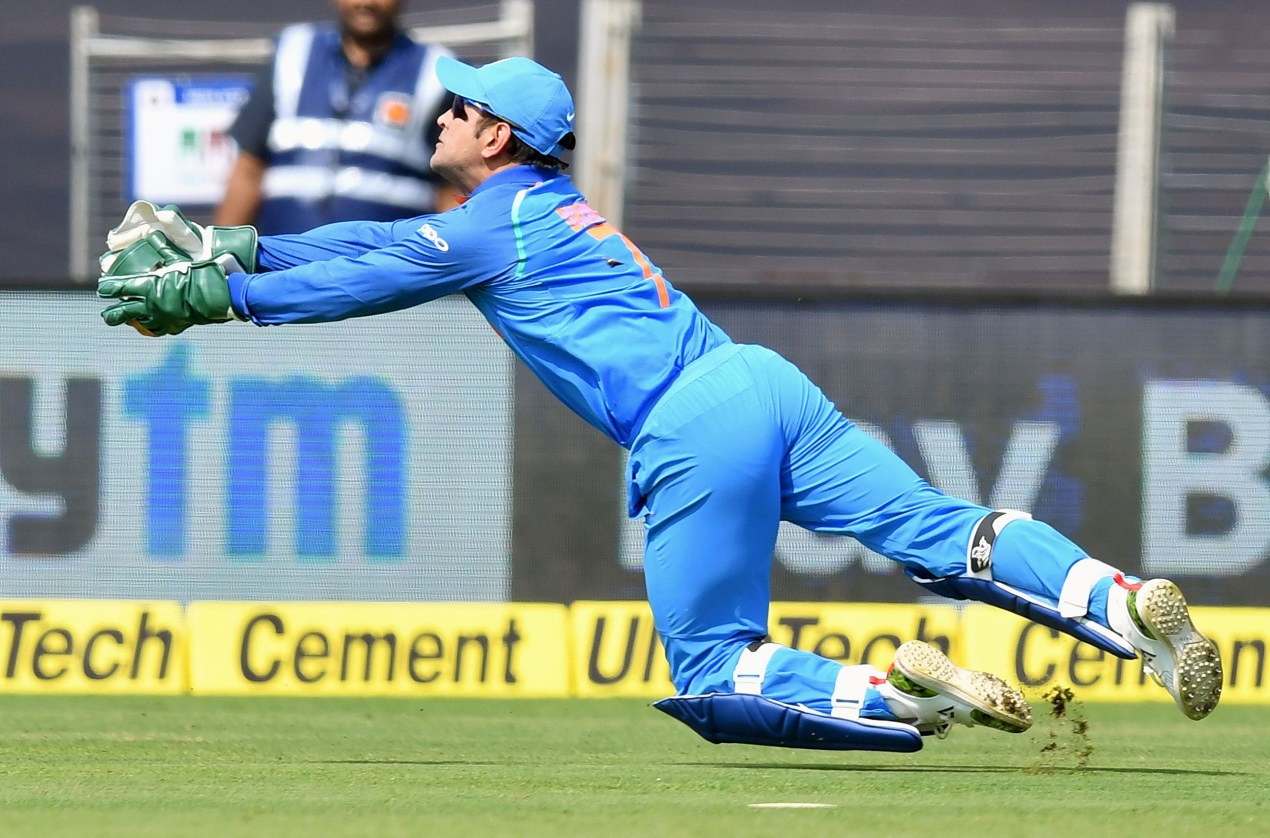 Interestingly, Dhoni, who guided India to their 2007 World T20 Championship triumph and the 2011 ICC World Cup title glory, has been the most successful Indian captain of all-time and have still been going strong with his safe pair of hands behind the stumps.
Known as "captain cool" for his steel nerves, he has been part of 93 of the 104 T20Is that India have played since his debut in December 2006. In that time, he's made 1487 runs at a strike-rate of 127, alongside 54 catches and 33 stumpings.
However, the man, who revolutionized cricket with his power-packed batting and the trademark helicopter shot has recently come under fire for his relatively sluggish batting and has often been dubbed as a shadow of his swashbuckling past.
Addressing a press conference to convey the decision, Prasad stated, "The T20Is here and in Australia, he [Dhoni] is not going to play, because we are also looking at a second wicketkeeper."
With the ICC World Cup starting in June 2019 next year, it remains to be seen whether Dhoni still manages to find favor from the wise men in the selection panel en route to England.