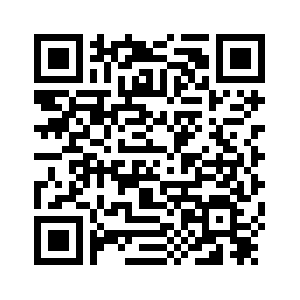 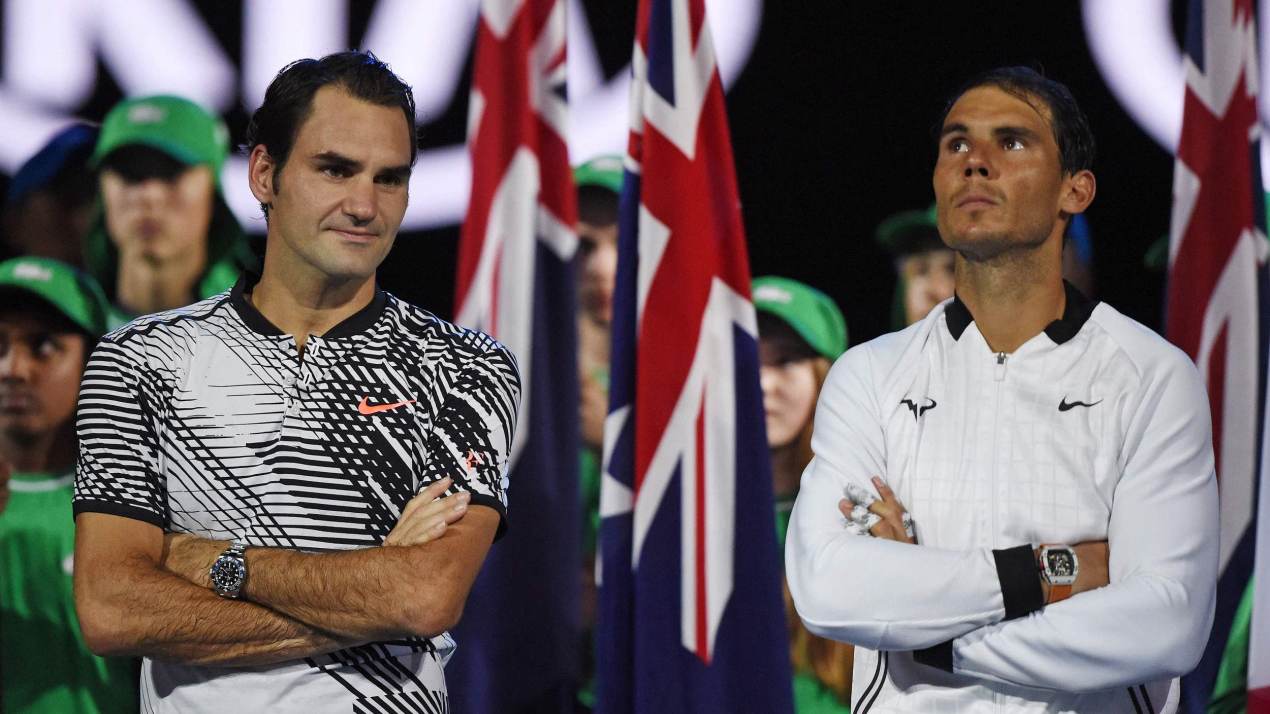 With Roger Federer, Rafael Nadal and Novak Djokovic have still been going strong and predominantly ruling the roost for over a decade, men's tennis has been facing a new crisis for quite some time. There is no new star on the horizon as the Big Three's combined dominance has been choking the way for the emergence of a new champion or a next-generation icon for more than a decade.
Interestingly, apart from Federer, only nine other players won a men's singles Grand Slam since the Swiss Ace won his maiden major at the Wimbledon way back in 2003. Three among them – Andy Roddick, Gaston Gaudio and Marat Safin – have hung their racquets many moons ago while the remaining Federer-era Grand Slam-winners of the lot – Rafael Nadal, Novak Djokovic, Juan Martin Del Potro, Andy Murray, Stan Wawrinka and Marin Cilic – are still active and have already entered their thirties, like Federer. 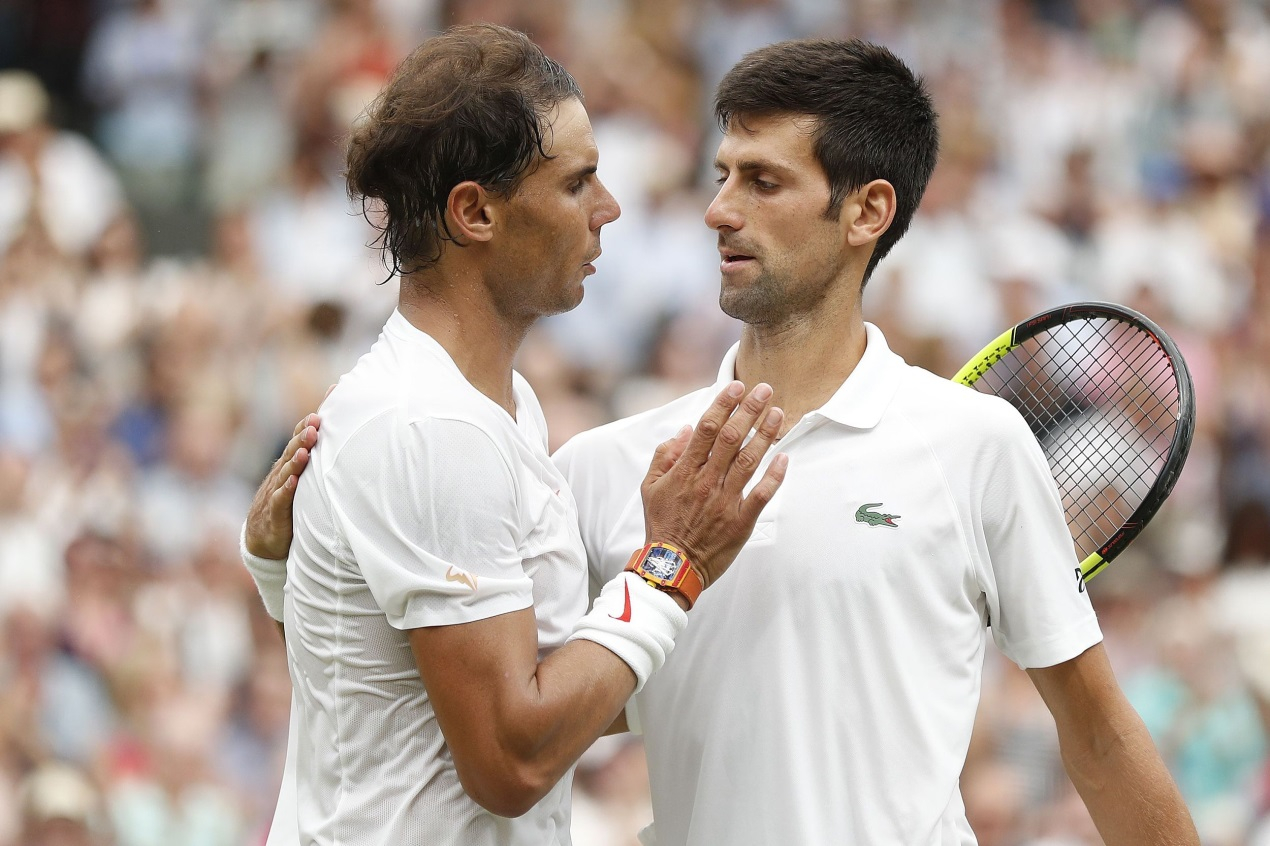 The decade-old dominance of the Big Four
Statistically, out of the 62 men’s single Grand Slams finals played starting with Federer’s first win in 2003, the Big Four of Federer, Nadal, Djokovic and Murray have amassed a whopping title tally of 54 while the combined number for the Big Three is 51. Age-wise, Federer is 37, Nadal is 32, and Djokovic is 31 while Murray is 31.
Since Federer's path-breaking Wimbledon triumph in 2003, his compatriot Wawrinka is the only singles player outside the Big Four who has managed to win more than one title at a major with three in his kitty. But the Swiss late-comer is 33 now. Two of the remaining active Grand Slam-winners, Del Potro and Cilic, are already 30. This means the current below-30 generation hasn't been able to produce a single men's singles Grand Slam winner, and that's a rare phenomenon in the history of men's tennis for over a century.
In fact, in a physical sport like tennis, where endurance and agility is the key, very few can afford to be a late-bloomer and a champion is born quite early, mostly as a teenager or in the early twenties. 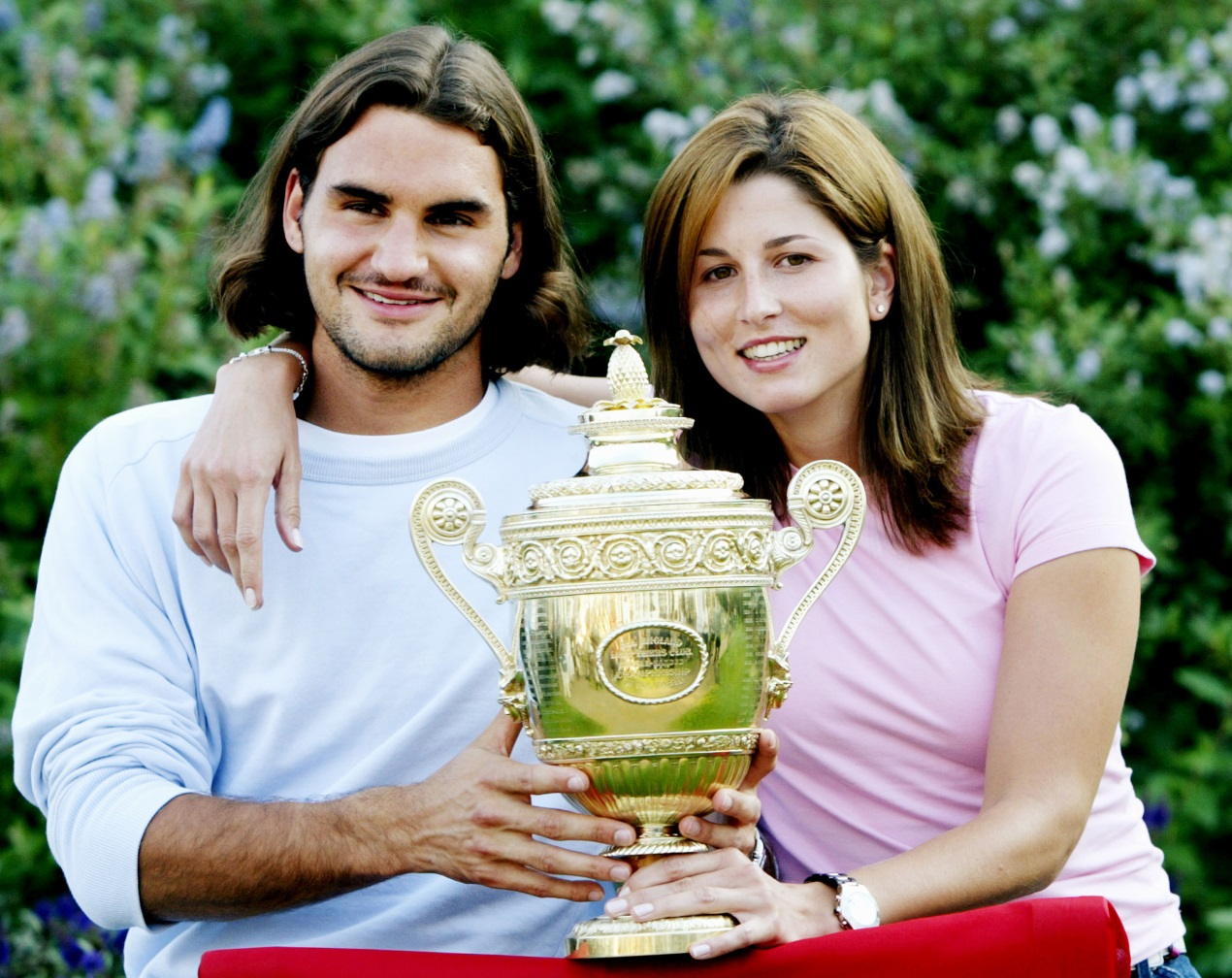 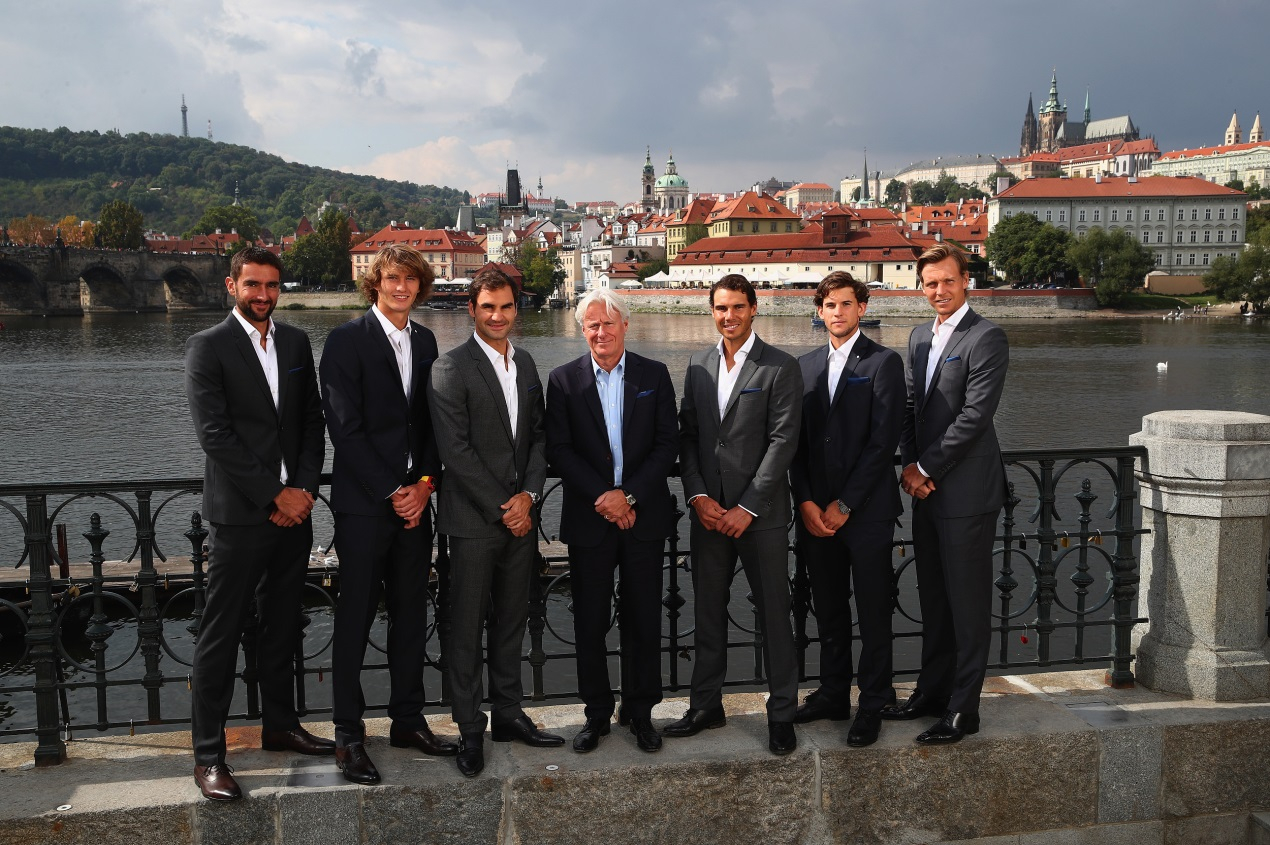 The dearth of early twenties champions
However, there is hardly anybody from the current 20s generation who has come close to winning a major in the past few years.
Bulgaria's young sensation and the current world no. 5 in the ATP rankings, Alexander Zverev from Germany, is only 21 and is the only below-25 player in the top 10 of the men's singles rankings.
Quite interestingly, seven out of the top ten is 30 or above while the remaining two, seventh-ranked Dominic Thiem of Austria is 25 years old and 10th ranked Grigor Dimitrov of Bulgaria is 27.
The likes of 33-year-old John Isner and 32-year-old Kevin Anderson are still within the top 10 of the men's singles rankings even without winning a single Grand Slam singles title in their respective careers. Although a slew of below-25 youngsters in the top 20 like Borna Coric (21 years), Kyle Edmund (23 years), Stefanos Tsitsipas (20 years), Karen Khachanov (22 years) and Daniil Medvedev (22 years) have shown some promise, they haven't yet proven their mettle to be a Grand Slam winner.
This shows the lack of depth among the new generation of players as the old guards have been reigning supreme in men's tennis, making the age group of above thirties the new twenties in world tennis.