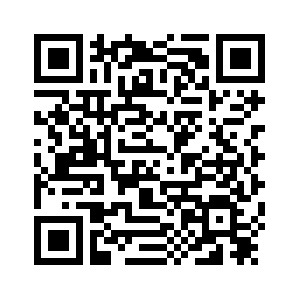 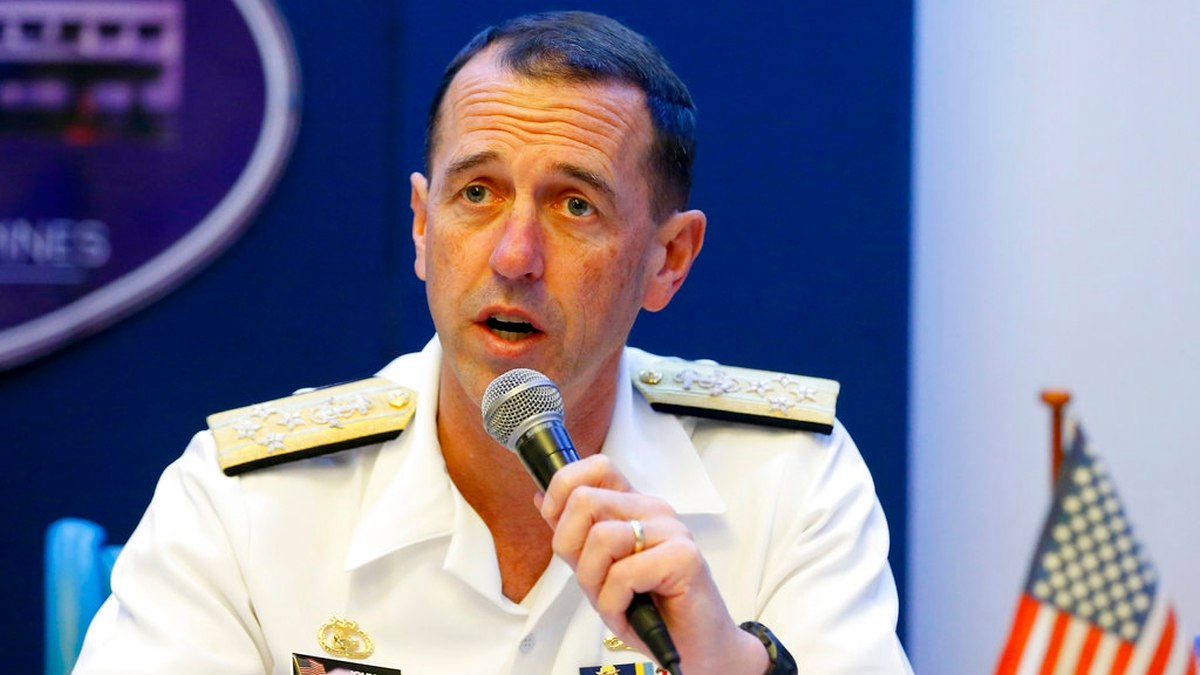 Editor's note: Han Bin is one of CGTN's most senior correspondents based in Beijing. His journalistic experience spans more than two decades and touches virtually every major news event in China. He covers almost all aspects of political, economic, social, military and cultural news. The article reflects the author's opinion, and not necessarily the views of CGTN.
The U.S. Navy's top officer, Chief of Naval Operations Adm. John Richardson, is in Beijing this week (January 13-16) to meet his counterpart Vice Adm. Shen Jinlong and other military leaders. He will also visit naval institutions in the eastern city of Nanjing.
Tension is the new normal
Richardson's visit is being widely watched as tensions between China and the United States are on the rise amid the ongoing trade war. Despite widening differences on a number of key issues, the visit is seen as a sign that the existing mechanism of high-level military exchanges is still working, alongside the willingness of both sides to keep an open dialogue in a more direct manner.
It's the second meeting for Richardson and Shen. They met previously at the 2018 International Seapower Symposium in the United States. The two have held discussions via video teleconference three times, the most recent of which was on Dec. 18. The consensus now seems that both sides have accepted a kind of new normal, with more restraints to manage their differences as frictions occur.
Risk reduction-oriented dialogue
Though the two militaries have signed the agreements on the Code for Unplanned Encounters at Sea (CUES), U.S.-China naval confrontations have become more frequent, especially in the South China Sea, resulting in many near collisions between naval warships during so-called U.S. “freedom of navigation” operations. Both sides have expressed their deep concerns about the potential for real confrontation as a consequence of mistrust and miscalculations. 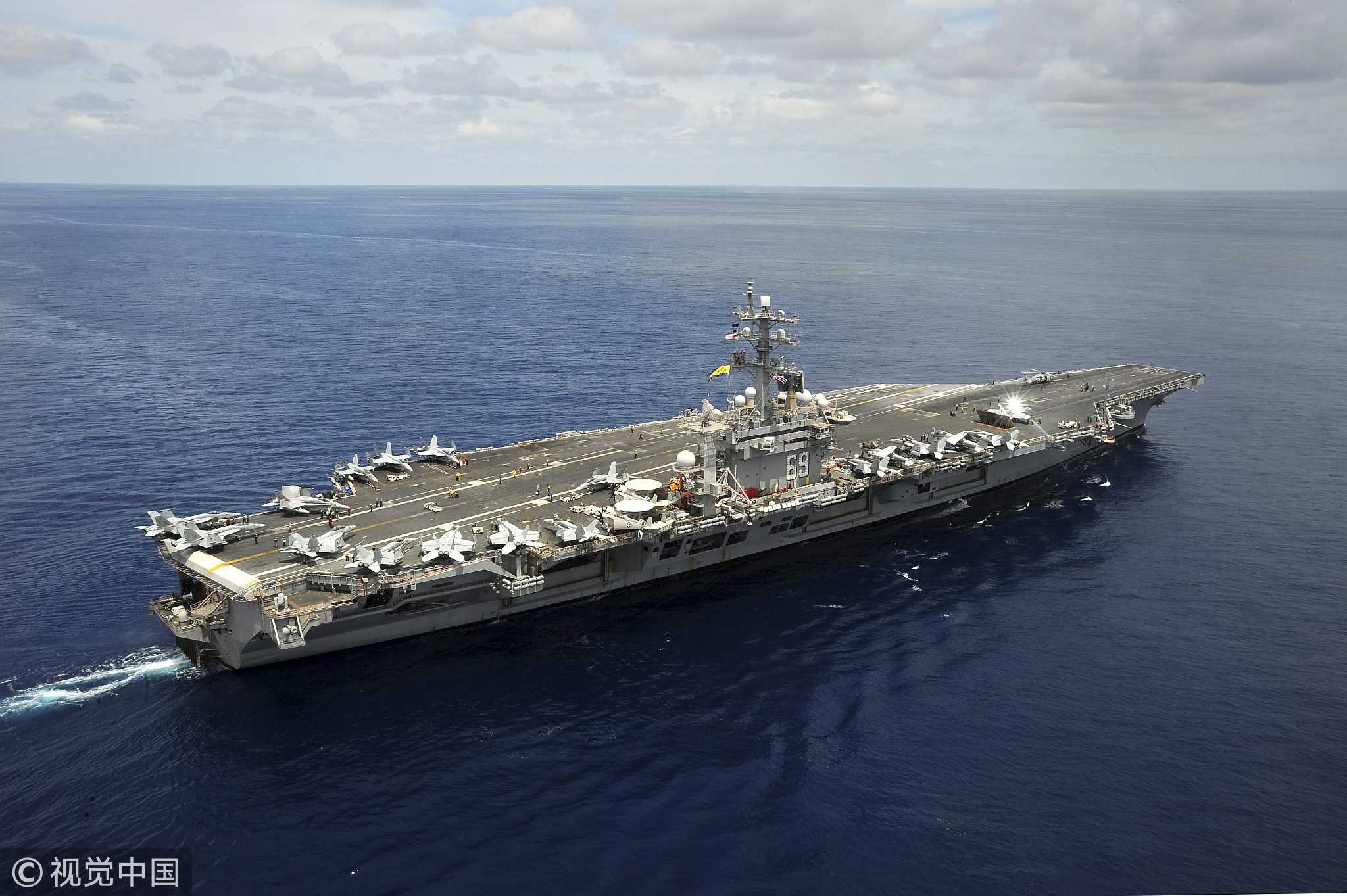 “The goal of the visit is to continue a results-oriented, risk-reduction focused dialogue… routine exchange of views is essential, especially in times of friction, in order to reduce risk and avoid miscalculation," says Richardson.
“Strengthening the strategic communication between the two navies and effectively controlling the risks of maritime security are in the common interests of both sides and contribute to the healthy and stable development of military to military relations,” says Senior Col. Wu Qian, spokesman of the Chinese Ministry of National Defense.
PLA blue water navy building speeds up
The last decade has seen a major shift for China's Navy from coastal defense to greater responsibilities in the deep sea. The country is increasingly concerned about the safety of its sea lanes and the security threat to its claimed waters and airspace. The PLA Navy has greatly increased open-sea training exercises in the West Pacific Ocean and has been on a rapid building and acquisition program.

The U.S. is showing greater concern that its status as a maritime superpower is being challenged by China and is accusing China of military threats, ignoring norms, and cyberespionage. Experts say Richardson's visit is unlikely to create any concrete new agreements and the key to risk-reduction still lies in how the two navies implement what they have already agreed on. And the U.S. needs to accept the reality of a rising Chinese navy speeding up construction in the deep blue sea.
(If you want to contribute and have specific expertise, please contact us at opinions@cgtn.com)