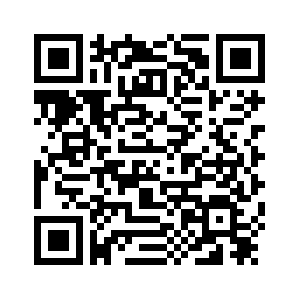 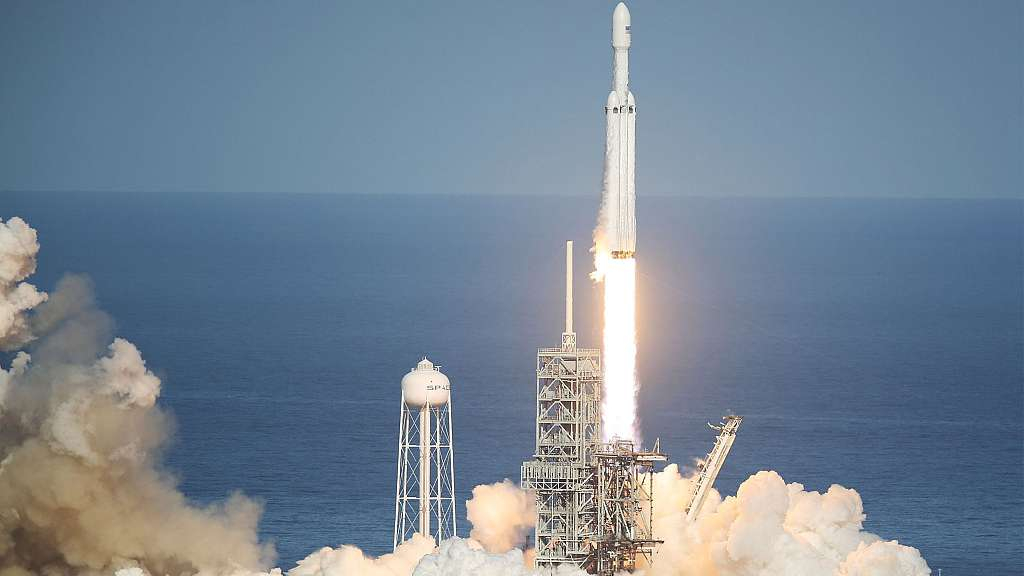 Editor's note: Dr. Yuan Sha is an assistant research fellow at the Department for American Studies, China Institute of International Studies. The article reflects the author's opinion, and not necessarily the views of CGTN.
A new report released by the U.S. Defense Intelligence Agency played up the threat posed by China and Russia in the space domain, shedding new light on the risk of a nascent arms race in the new frontier.
Fallacies in “freedom of action in space”
The key argument in the report “Challenges to Security in Space” charges that China and Russia are posing a threat to “freedom of action in space” by developing counterspace weapons systems. Such allegations are not only unwarranted but also misleading.
First of all, it is baseless and unfair to accuse China of limiting “freedom of action in space”. China, as a latecomer in this arena, is making legitimate efforts to develop its space technologies for peaceful purposes. China, as a signatory to the 1967 Outer Space Treaty, has been abiding by its commitment to refrain from militarizing the space domain. It is also working hard and trying to reach an international legal instrument to fundamentally prevent an arms race in outer space. 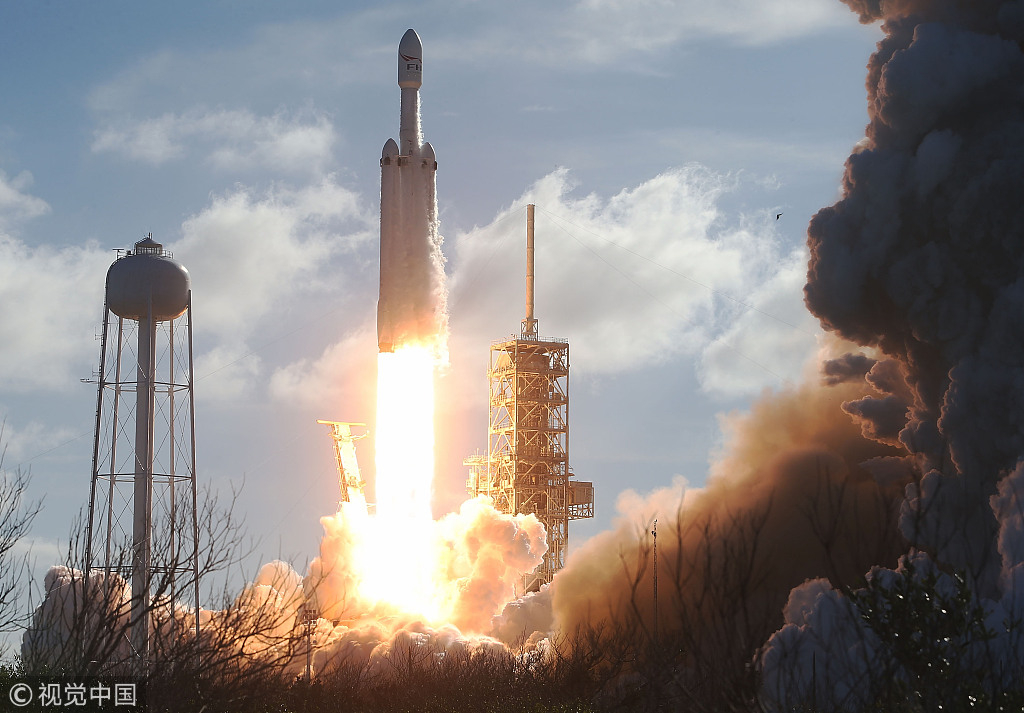 Second, the actions of the U.S. run counter to this principle. The U.S. is pursuing unrivaled supremacy in every domain, including land, sea, air, space, and cyber-space. By ensuring its own freedom of action, the U.S. is trying to prevent other countries from getting access to space. The 2018 U.S. National Space Strategy out-rightly argued for the “America First” objective and emphasized the need to preserve its leadership in space.
Third, it is based on the dubious premise of “hegemonic stability” theory. The theory posits that the international system is more likely to remain stable when a single state is the dominant world power. However, an international hegemonic system is more prone to injustice and instability. The hegemon is just using this narrative as a justification to deter potential challengers to its predominance.
Who is weaponizing the space?
The U.S. military's obsession with space runs deep. In fact, the U.S. has been weaponizing the space for decades. 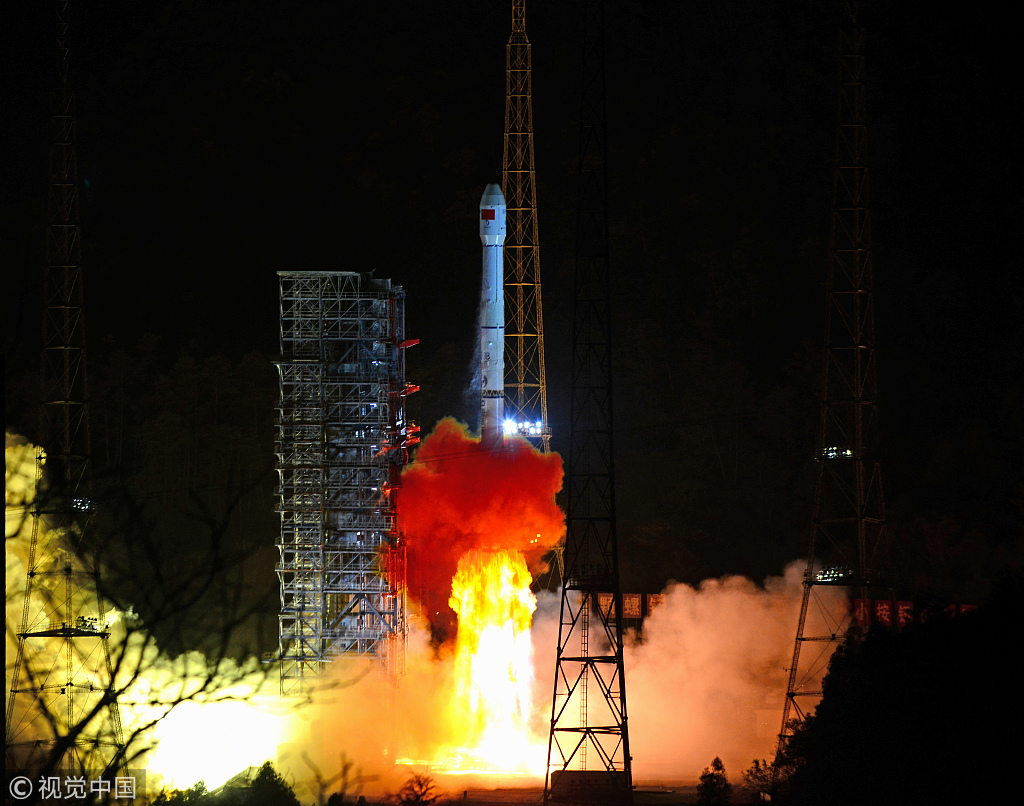 In the 1950s, the launch of “Sputnik” threw the U.S. and the Union of Soviet Socialist Republics into a space arms race. In the 1980s, President Ronald Reagan tried to beat its Cold War rival with the controversial Strategic Defense Initiative, or the so-called “Star Wars”.
During the 1991 Gulf War, the U.S. began systemic use of satellites in battles. Since then, the U.S. military operations have become increasingly reliant on space technologies, which is giving the U.S. a competitive edge in the modern warfighting.
With international diffusion of power in the space domain, there is a rising fear of a modern day “Sputnik” moment in the U.S.
U.S. President Donald Trump is trying to raise the space to a higher priority. He argued that “space is a war-fighting domain just like the land, air, and sea”, and proclaimed “it is not enough to merely have an American presence in space; we must have American dominance in space.”
Thus, he ordered the establishment of a Space Force, directed NASA to return American astronauts to the Moon, and is contemplating installing the anti-missile system on satellites. Some senior U.S. defense officials have also openly discussed sending offensive weapons into space.
A different path
With heightened great power competition in the space domain, it is time to choose a different path. 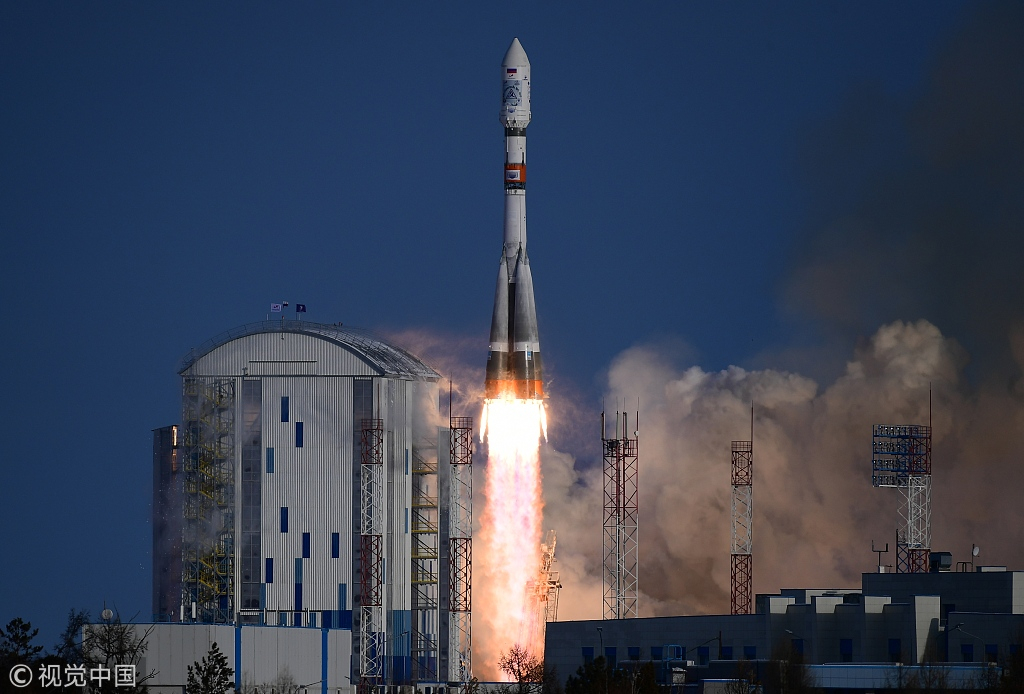 A Soyuz-2.1a rocket booster with a Fregat-M upper stage block lifts off from the Vostochny Cosmodrome to deliver Russia's Kanopus-V No 5 and No 6 remote sensing satellites and 26 other foreign spacecraft to orbit. /VCG Photo.

A Soyuz-2.1a rocket booster with a Fregat-M upper stage block lifts off from the Vostochny Cosmodrome to deliver Russia's Kanopus-V No 5 and No 6 remote sensing satellites and 26 other foreign spacecraft to orbit. /VCG Photo.

First, increase international cooperation. As a global commons, space is full of potentials for mankind to exploit, and it is rewarding to promote international cooperation on the development of science and technology for the peaceful utilization of the space. The International Space Station is a good example of pooling the best and brightest from different countries for the joint endeavor of space exploration.
Second, promote collective security. With an increasing number of actors in the space, it is imperative for the international community to build an arms control regime and formulate a code of conduct in space as a way to minimize risks and manage crises.
Third, improve global governance. Confronted with an over-due deficit in global space governance, it is time to build international institutions, laws, and norms to better regulate common threats such as space debris and space collisions.
Space should not become a new frontier for an arms race. And it is up to the international community to prevent a “great power tragedy” from happening in the space domain.
(If you want to contribute and have specific expertise, please contact us opinions@cgtn.com.)