Trump's 'diplomatic debacle' in Helsinki: 'Would be or wouldn’t be'
Dr. John Gong 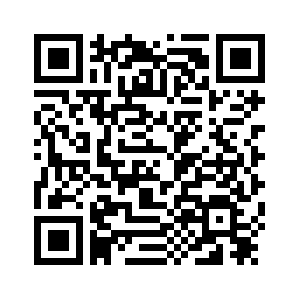 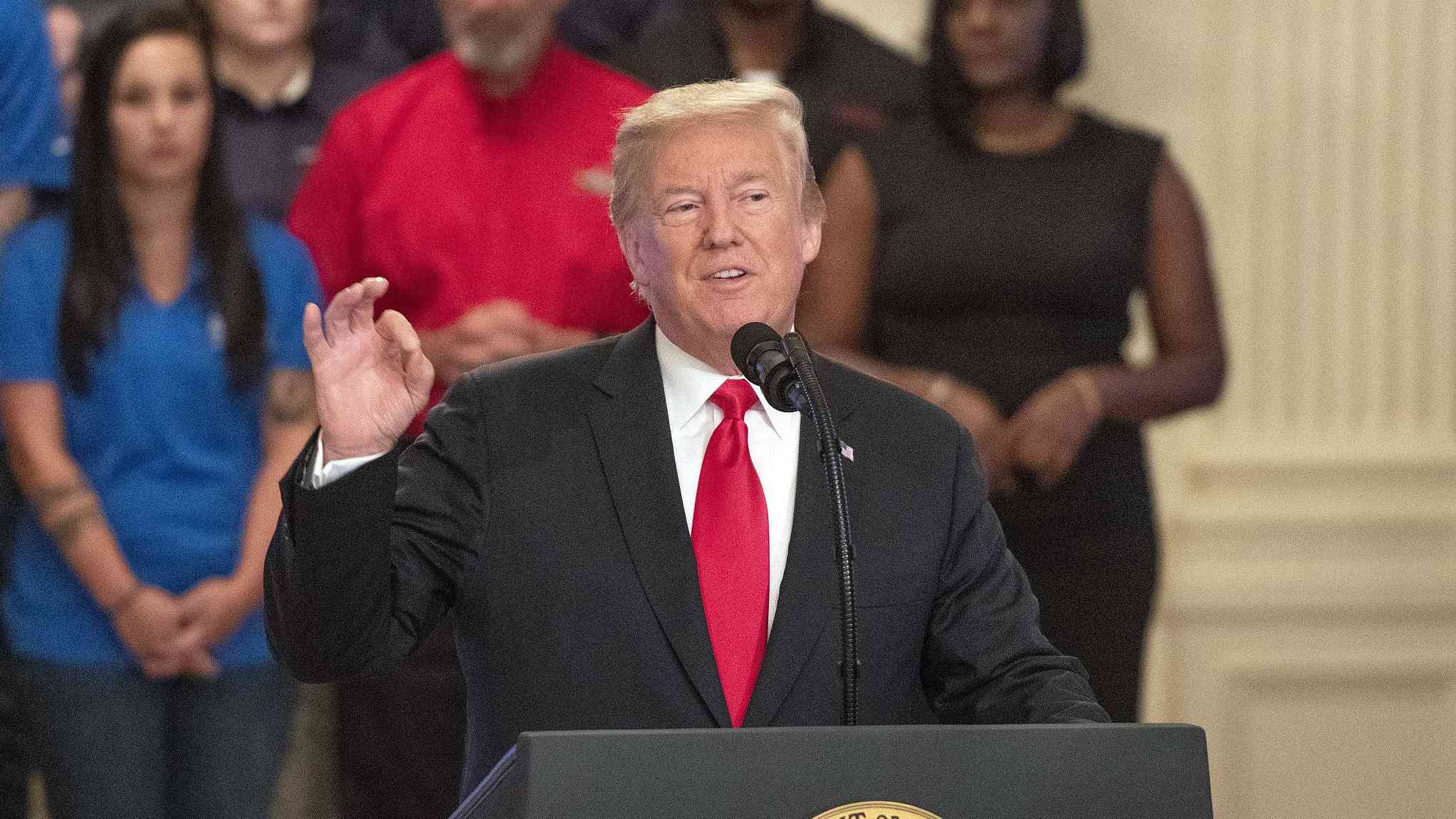 Editor's note: Dr. John Gong is a research fellow at Charhar Institute and professor at the University of International Business and Economics. The article reflects the author’s opinions, and not necessarily the views of CGTN.
“Would be or wouldn’t be”?
US President Donald Trump’s back-and-forth after the joint press conference with his Russian counterpart in Helsinki two days ago on whether he believes in Vladimir Putin or his own intelligence agency on the issue of Russian meddling of the 2016 US presidential election is a blatant insult to people’s intelligence. This is, of course, classic Donald Trump – he never backs off from anything and usually doubles down and snaps back. But this time the political pressure is so uneven in Washington that he did something creative. 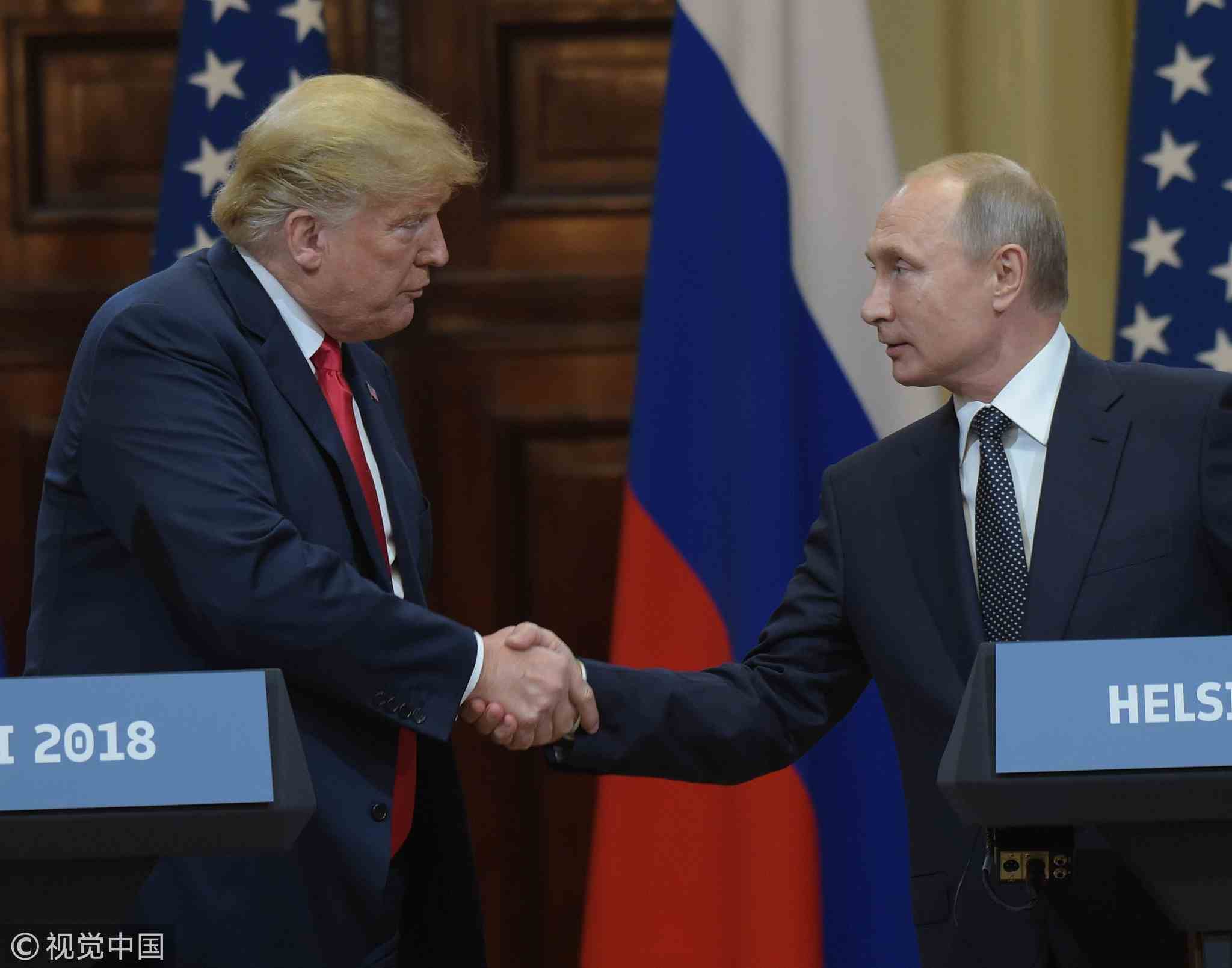 He came back with a lie! In a carefully crafted script, he said it was a slip of the tongue as if he thinks the world is a kindergarten.
Just read from the contextual background before and after that sentence in the press conference. He was clearly berating FBI. He was clearly endorsing Putin’s denial in strong words. How can it possibly be interpreted the way he would like the world to believe? Even Putin was better at denying than Trump, by making a point that there is a distinction between a Russian individual or company and the Russian government.
But even though Trump’s patent fabrication is almost laughable, I am not amused. I think this “would be or wouldn’t be” question refutes something much deeper and broader than many people think. The whole Russian connection in Trump’s presidential campaign is more than just about some outside help from the Russians to snatch a few more votes. This represents a concerted covert effort to thaw the US-Russia relations from the very beginning. And the architect of this attempted seismic shift of the US foreign policy is no other than Henry Kissinger, a so-called friend of Chinese people.
Early on in Trump’s campaign, there were already signs of building a Russian connection – Michael Flynn’s secret meetings with Russian ambassador Sergey Kislyak; Jared Kushner’s attempt to establish a private communications channel with Kremlin; the clandestine meetings in the Trump Tower with Russian agents.
The situation appears to be somehow like that of 47 years ago, in 1971, when the US tried to connect with China and Kissinger arrived in Beijing from Pakistan. 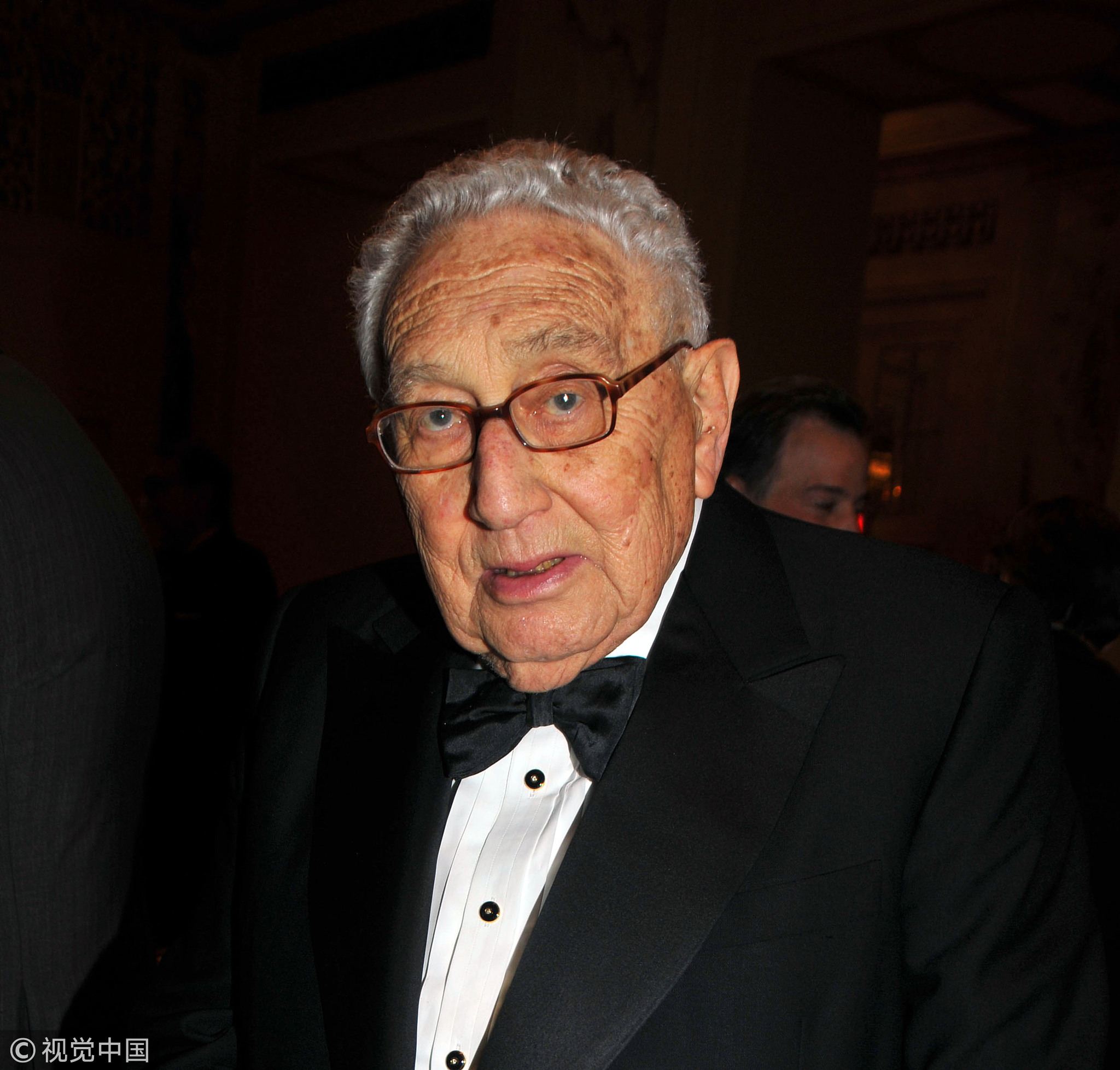 Portrait of German-born American statesman (and former US Secretary of State) Henry Kissinger during an Appeal of Conscience Foundation awards dinner at the Waldorf-Astoria hotel, New York, on Sep 23, 2014./VCG Photo

Portrait of German-born American statesman (and former US Secretary of State) Henry Kissinger during an Appeal of Conscience Foundation awards dinner at the Waldorf-Astoria hotel, New York, on Sep 23, 2014./VCG Photo

Kissinger is, of course, famous for the triangular diplomacy that allied China with the US against the former Soviet Union during the Nixon Administration in the 1970s. It appears that the 90-year-old man is now anxious to exercise his global equilibrium theory again.
Kissinger had repeatedly met with Trump in the last two years and is reported to have taken on the role of Trump's informal foreign policy adviser. He paid a visit to Moscow as soon as Trump took over, very likely to deliver the message that the White House is ready to go for “constructive cooperation” with the Kremlin. He is also the force behind Michael Flynn to be Trump’s short-lived National Security Advisor. In an op-ed for the National Interest magazine in 2016, Kissinger wrote:
“One of the key problems of our period is that the international order with which we were familiar is disintegrating in some respects and that new elements from Asia and the developing world are entering it. …The world has changed dramatically since then. In particular, in the emerging multipolar order, Russia should be perceived as an essential element of any new global equilibrium, not primarily as a threat to the United States.”
The “new elements from Asia” is obviously a metaphor for China. Incidentally, the same view was also expressed by Zbigniew Brzezinski, a Polish-American diplomat who used to openly speak about the necessity to drive a wedge between China and Russia. At the Nobel Peace Prize Forum in Oslo, Norway, in December 2016, here is what he had said:
“The US must be wary of the great danger that China and Russia could form a strategic alliance, generated in part by their own internal, political, and ideological momentum, and in part by the poorly thought out policies of the United States.”
Today’s China is of course entirely different from the Soviet Union in the 1970s. And today’s Sino-Russia relationship is also totally different. President Xi has laid out a vision of a community of a shared future. On the other hand, Trump’s slip of the tongue cannot hide Washington’s century-old geopolitics game hidden behind the façade of Kissinger’s so-called global equilibrium concept.