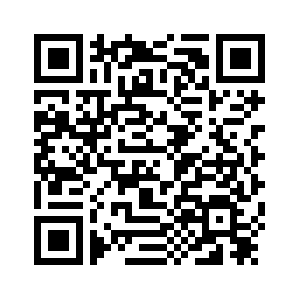 ‍U.S. President Donald Trump on Friday said his budget chief, Mick Mulvaney, would take over as White House chief of staff on a temporary basis after two prominent candidates for the job withdrew from consideration in the space of a week.
Mulvaney, a hard-charging conservative and former congressman who heads the White House Office of Management and Budget, will take over from John Kelly, a retired Marine Corps general, who will step down from the top job in the West Wing in early January.
Mulvaney will be the third man in Trump's two years in office to take on what is seen as one of the most important jobs in Washington: the gatekeeper to the president charged with marshalling the resources of the office to carry out priorities. 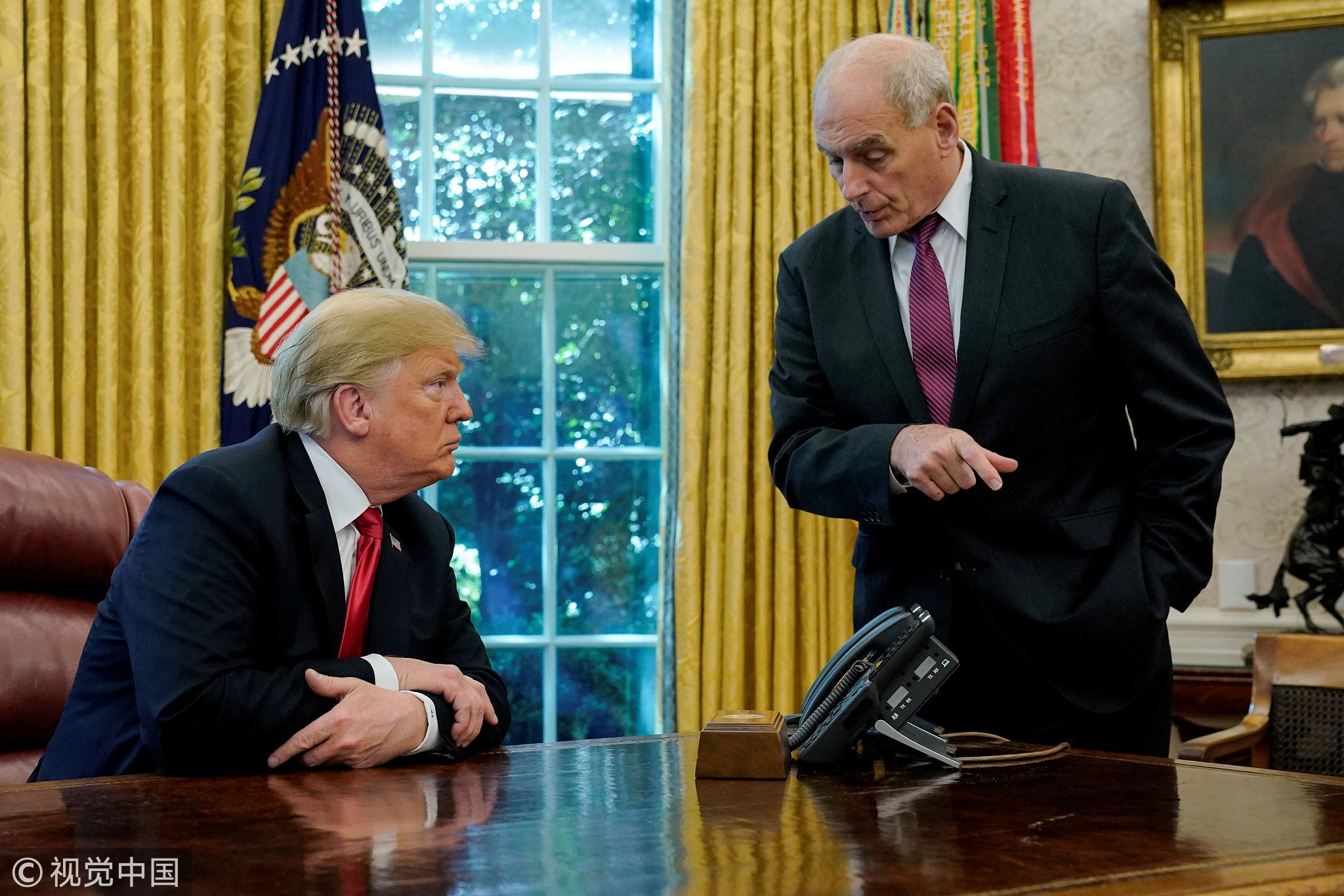 Mulvaney will take the reins at a time when Republican Trump, weakened by Democrats winning control of the U.S. House of Representatives in elections last month, grapples with investigations into his businesses and most controversial policies. In addition, Special Counsel Robert Mueller is investigating whether there was collusion between Trump's 2016 election campaign team and Russian officials.
Hours before Trump announced his decision on Twitter, former New Jersey Governor Chris Christie had withdrawn.
Trump's first choice, Nick Ayers, had declined the position on Sunday. Ayers, a Republican strategist and chief of staff for Vice President Mike Pence, could not agree on terms for the job.
Mulvaney, who rose to prominence as a founder of the powerful House Freedom Caucus conservative voting bloc, also had been in the mix for the chief of staff job. 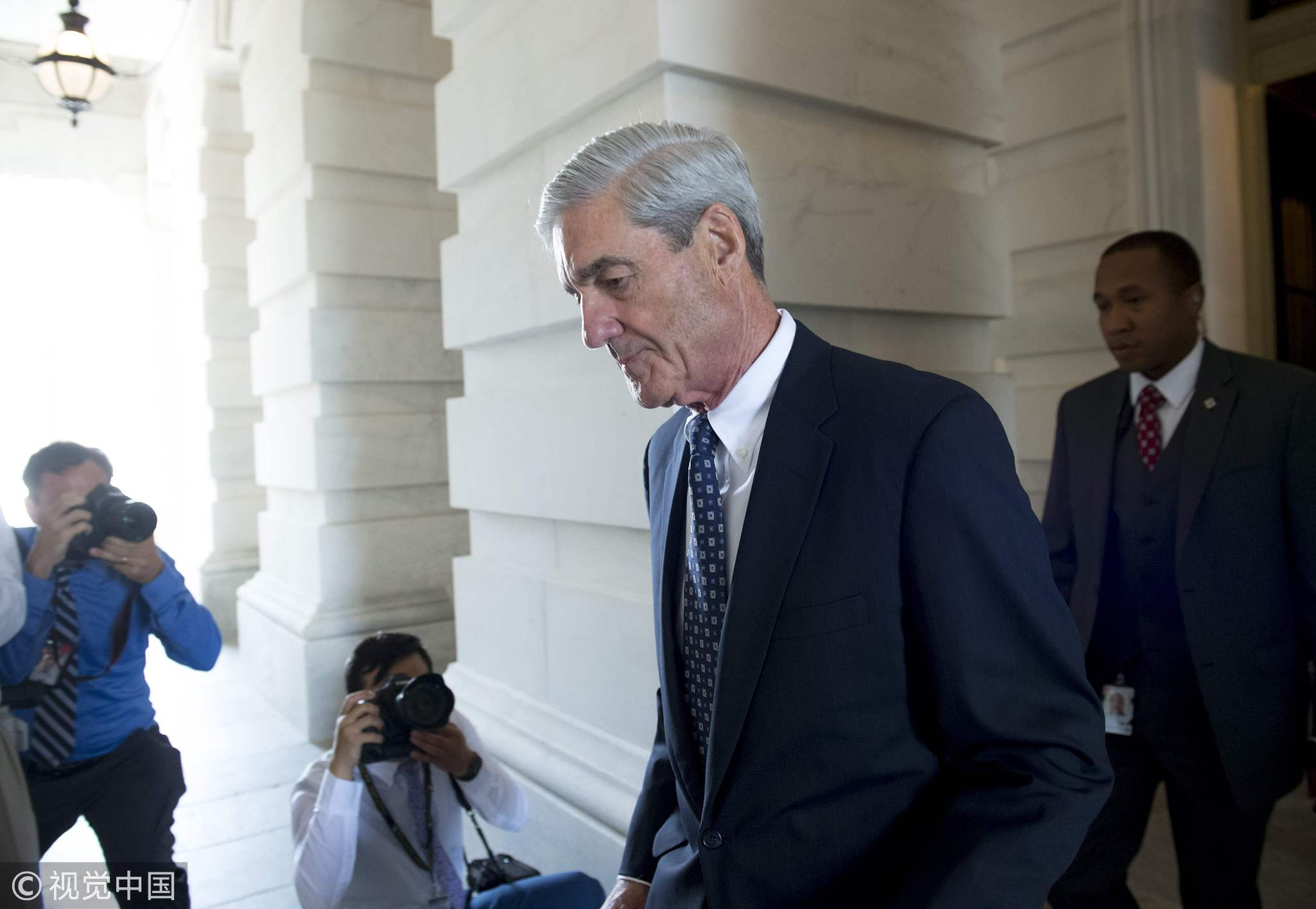 A White House official said there was "no time limit" on his appointment.
"He's the acting chief of staff, which means he's the chief of staff. He got picked because the president liked him. They get along," the official said.
Mulvaney's experience as a lawmaker was a main factor, the official said.
Russ Vought, Mulvaney's deputy in the budget office, will fill in for him, the official said.
This is not the first time Trump has turned to Mulvaney in a pinch.
Last November, he named Mulvaney the acting head of the Consumer Financial Protection Bureau, an agency that had been closely associated with former President Barack Obama's tenure.
The appointment was fought in court, but Mulvaney prevailed and ran the agency until earlier this month, when Trump's official pick was confirmed by the U.S. Senate.
Trump had been considering his son-in-law and senior adviser, Jared Kushner, and U.S. Trade Representative Robert Lighthizer as possibilities to replace Kelly on a long-term basis, sources familiar with the situation said.
Source(s): Reuters