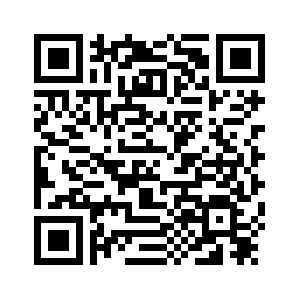 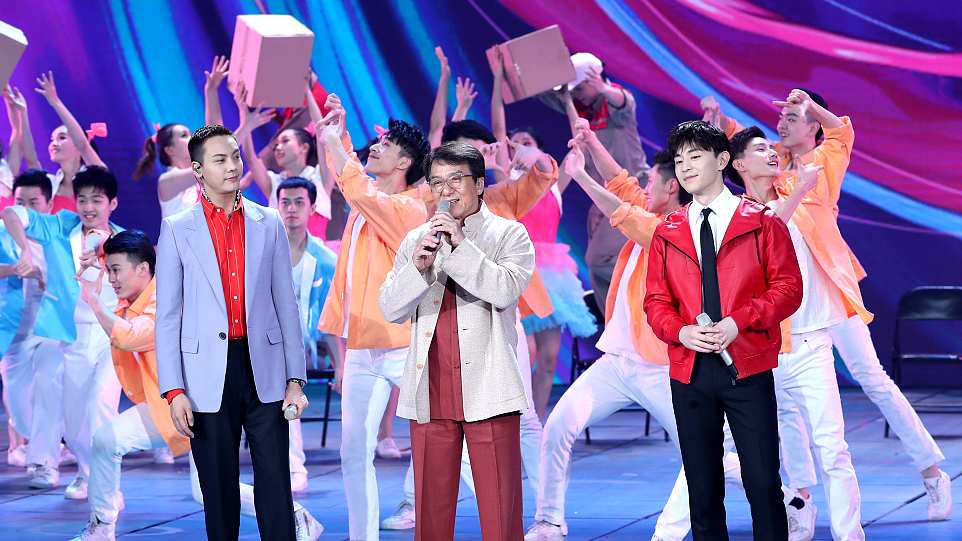 The 2019 Spring Festival Gala, also known as Chunwan in Chinese, which was held on Monday evening, has set a new viewership record with more than 1.17 billion viewers at home and abroad, according to its broadcaster China Media Group (CMG).
The grand TV event, hailed as the biggest TV carnival in China, is in its 36th edition this year. The viewing figures, taken from all platforms during the live broadcast, are up about 42 million over the same period last year.
A total of 239 domestic TV channels broadcast the gala live on Lunar New Year's Eve, which fell on February 4 this year, while audiences from 163 countries and regions simultaneously watched the TV show through 218 overseas platforms.
04:02

The gala has been a fixture of the Spring Festival celebrations since it was first broadcast live by China Central Television (CCTV) in 1983.
It is a four-hour-plus extravaganza broadcast running from 8:00 p.m. through midnight, and it has become an annual routine for family members and friends to follow it together, and ring in the first day of the Chinese New Year while watching the countdown towards the end of the gala.
More than 621.4 million people in China and another 24.8 million overseas watched the show on television.
At the same time, 527 million viewers tuned in on new media platforms, including apps, websites, video-streaming sites, and social media.
You may also be interested in Spring Festival Gala 2019: A must-see, visual feast for the Chinese New Year

A showcase of high tech

Under the theme of "Forging Ahead in the New Era and Celebrating a Happy Year," this year's gala was the first to be held since the establishment of the CMG.
CMG was formed in April 2018 through the merger of CCTV, China National Radio (CNR) and China Radio International (CRI), which also includes China Global Television Network (CGTN), the group of six international language channels launched by CCTV in 2016.
More than 20 CCTV, CNR, and CRI channels broadcast the show as it happened. It was also streamed online, with special content featured on the websites of the three media outlets.
For the first time, major tech companies including iQiyi, Tencent and Youku, became strategic partners of the gala, and more than 3.37 million users interacted with the show through short video app Douyin, also known as Tik Tok.
02:45 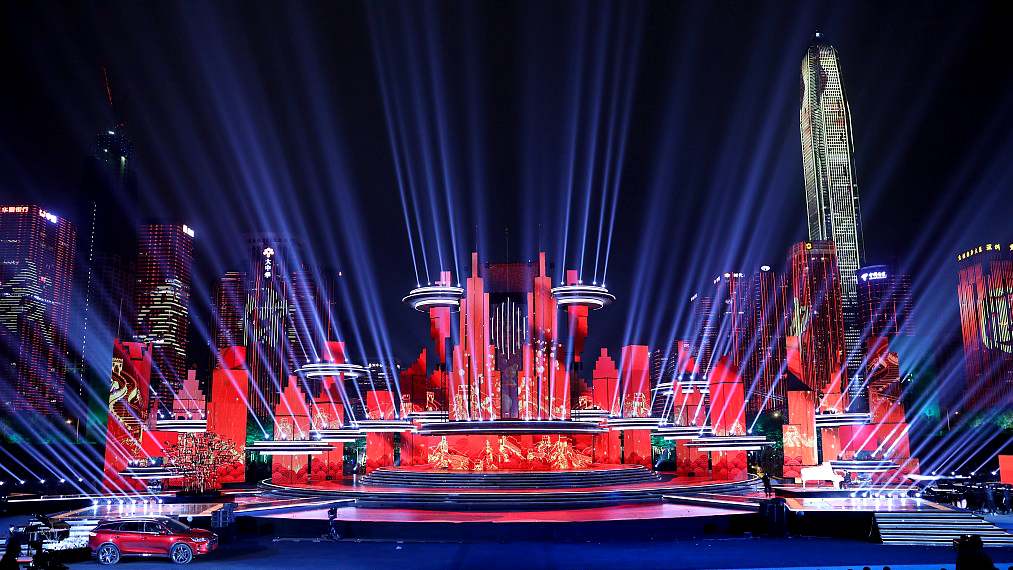 Today's hottest technology was also in full display, with the gala being broadcast in 4K ultra high-definition over a 5G network for the first time.
Also in a first, real-time VR transmissions were broadcast through a 5G network live from the sub-venues of Shenzhen, in south China's Guangdong Province, and Changchun, in northeast China's Jilin Province.
The 2019 gala's online approval ratings hit a whopping 97 percent, according to reports.
Read more: 2019 Spring Festival Gala to embrace advanced technology and innovative performances

A combination of screenshots shows CGTN's posts about the gala program "The Soul of Shaolin", which features traditional Chinese martial arts on Facebook and YouTube.

A combination of screenshots shows CGTN's posts about the gala program "The Soul of Shaolin", which features traditional Chinese martial arts on Facebook and YouTube.

The show also stirred heated discussions online and generated numerous trending hashtags.
A total of 9.47 million posts about the Spring Festival Gala were published online during the broadcast, and 96.98 percent of the comments were positive.
At the same time, content with the hashtag of "Chunwan" on Sina Weibo, a Chinese Twitter-like social media platform, received 6.34 billion views. Almost all of the top 10 hot hashtags were gala-related.

A combination of screenshots showing the posts of TFboys and actress Qin Lan about the gala on Weibo.

A combination of screenshots showing the posts of TFboys and actress Qin Lan about the gala on Weibo.