Opinion: What message does the White Paper convey?
Kong Qingjiang 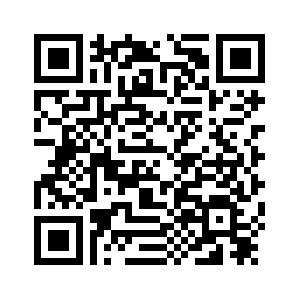 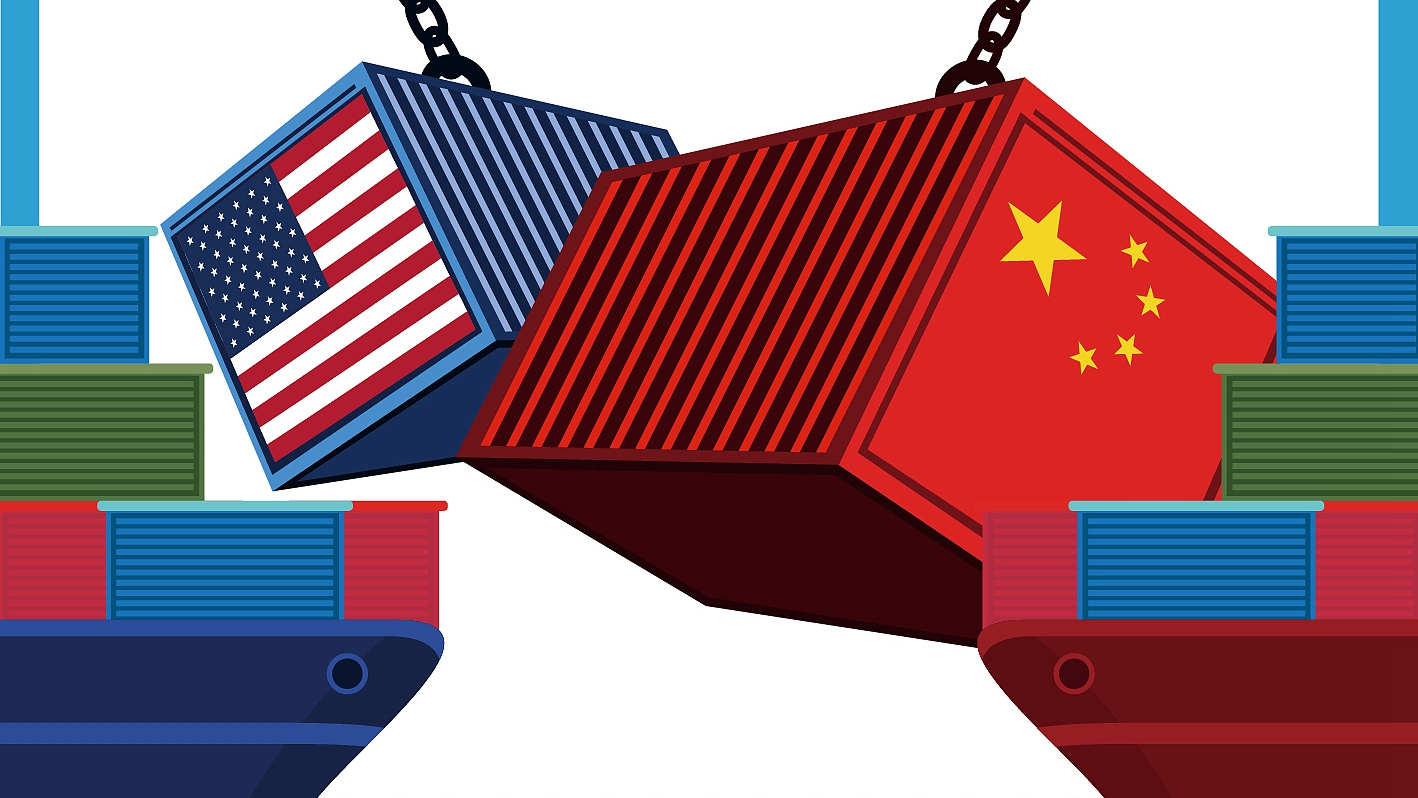 Editor's note: Kong Qingjiang is the dean of the School of International Law under China University of Political Science and Law. The article reflects the author's opinion, and not necessarily the views of CGTN.
On September 24, 2018, the US began to impose additional 10 percent tariffs on 200 billion US dollars' worth of Chinese goods. China retaliated by imposing additional tariffs of up to 15 percent on 60 billion US dollars' worth of American goods.
On this day, the Chinese government issued a White Paper titled "The Facts and China's Position on China-US Trade Friction." It was the first time since the US ignited the trade war that China elaborated systematically its position on the “China-US trade frictions,” a euphemism used to refer to the tariff war.
Three months ago, not long before the formal breakout of the tariff war, China published a White Paper on China and the World Trade Organization, which focused only on China's WTO compliance record. If the June 29, 2018, White Paper was intended to defend its record of WTO compliance and highlight the importance of its role in the multilateral trading system, the September 24 one could be read more as a direct confrontation against the prevailing belief in the US that the WTO is not in a position to address the issues derived from the so-called state-led economy. 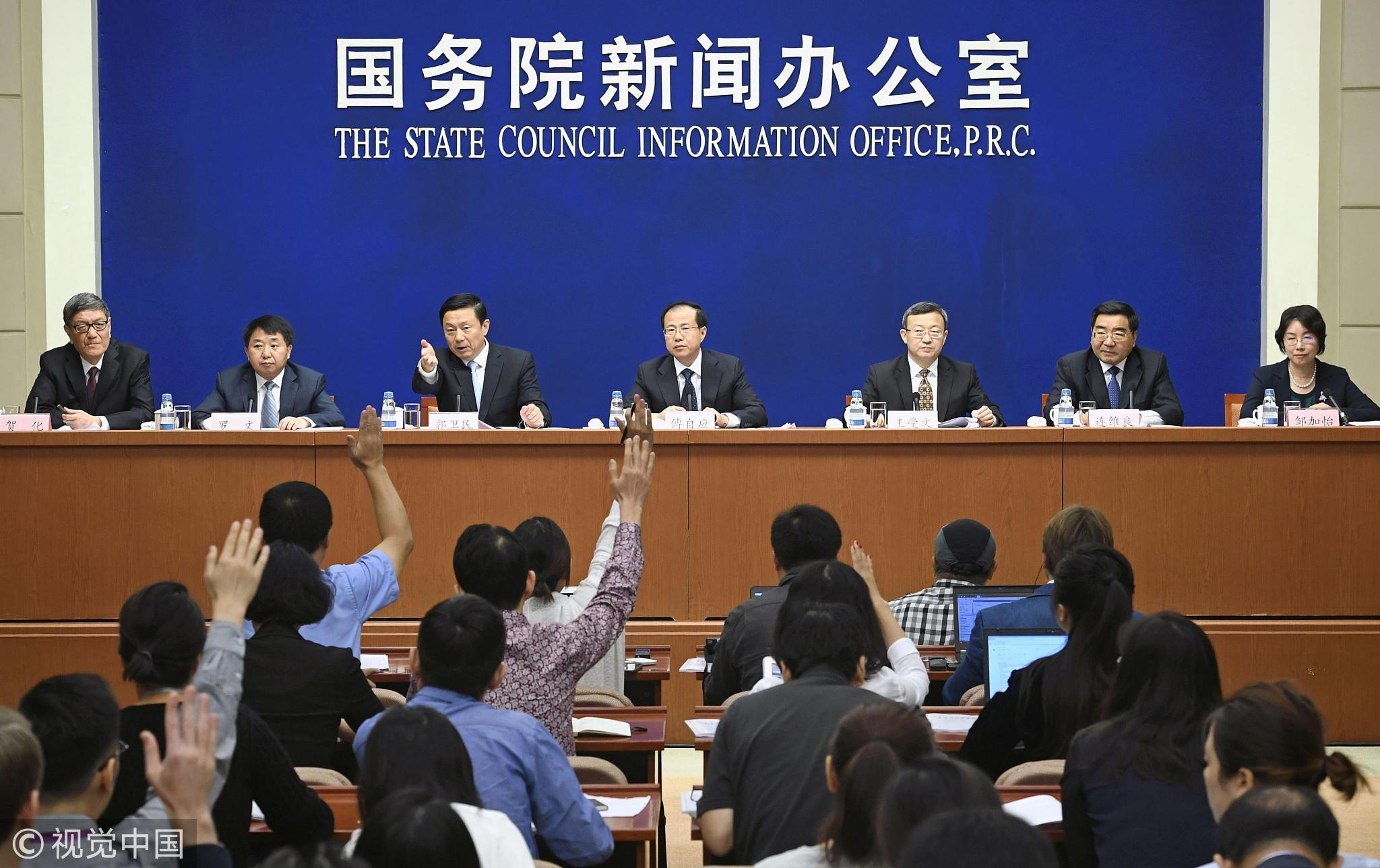 For the US, the tariff sanctions resulted from China's so-called unfair trade practices, which in US jargon, are often associated with China's state-led economy or state capitalism. A prevailing point in the US is that no rule can be found within the WTO framework to address the issues derived from China's state-led economy.
In the eyes of some US policymakers, like US Trade Representative Robert Lighthizer and Director of the National Trade Council Peter Navarro, the WTO is no longer fit to accommodate China. However, they are aware that there is no way, from a legalistic point of view, to dispel China from the multilateral trading system.
Disappointed with the inability of the WTO in this regard, the US turned to its domestic law for legal weapons. Section 301 of the Trade Act of 1974, which authorizes the administration to impose unilateral trade practices and punitive sanctions against its targeted trade partner supposedly engaging in unfair trade practice, served as convenient ammunition. However, it is not difficult to find that such an openly politicized arsenal of weapons, i.e. unilateral trade measures, are poised to trigger trade wars.
Contrary to the general philosophy that free trade favors multilateralism and the empirical evidence that a trade war is not in the interest of any party involved, the protagonists of US unilateral trade measures believed that they would win the war.
Due to this, they have relentlessly escalated the trade war to such an extent that would have the effect of inhibiting the bilateral trade between the two countries. Nothing could be further from the truth. Lighthizer and Navarro speak openly in favor of free trade, comparative advantage, and what they call simply “economics.”
“The basic philosophy that we have is that we want free trade without barriers,” Lighthizer explained to the US Congress at the July 26, 2018 hearing. Against the collective approach exemplified by the WTO, however, they promote a transactional one instead, proceeding deal by deal and case by case. 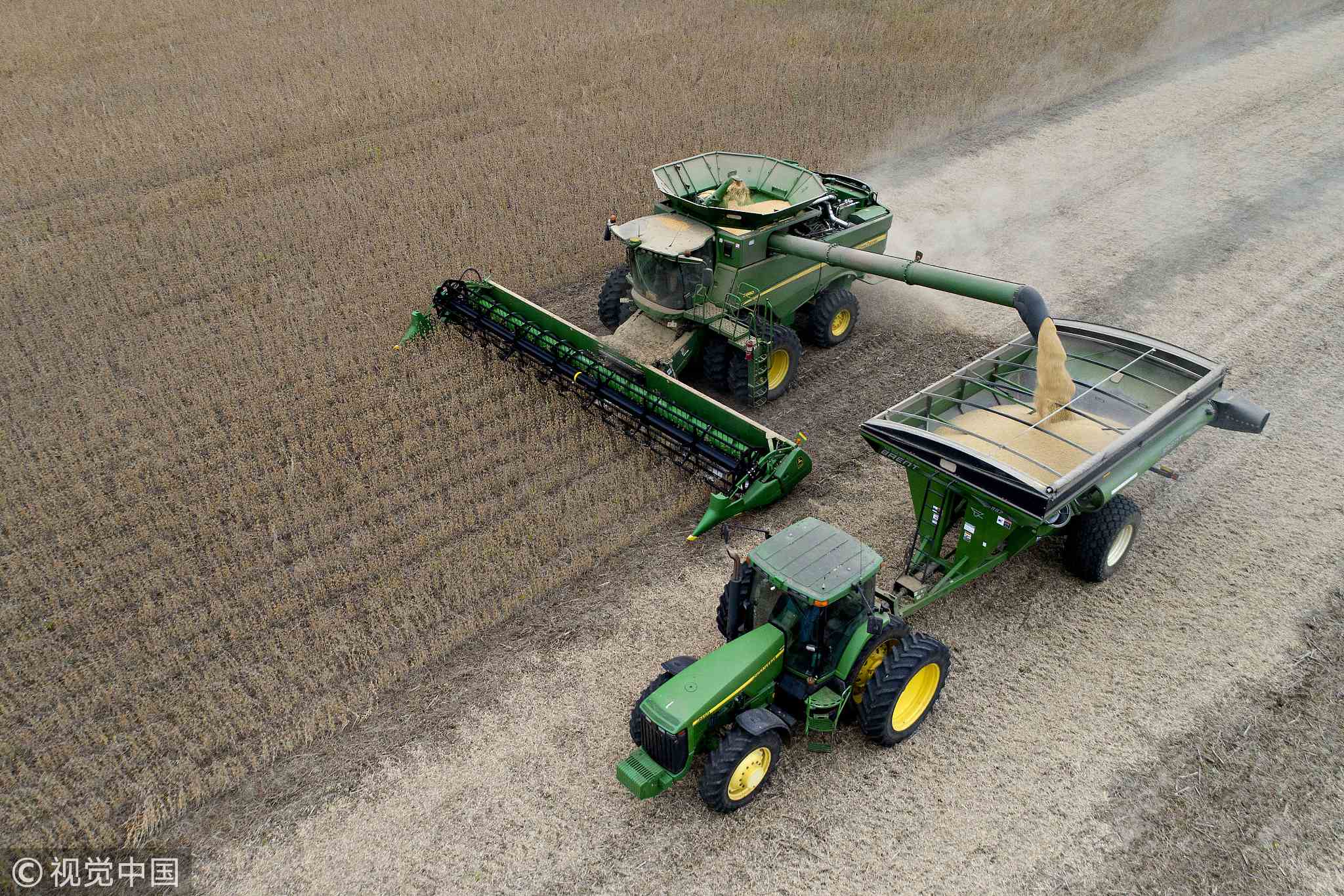 Soybeans are harvested with a Deere & Co. combine harvester in  Tiskilwa, Illinois, US, September 18, 2018. /VCG Photo

Soybeans are harvested with a Deere & Co. combine harvester in  Tiskilwa, Illinois, US, September 18, 2018. /VCG Photo

Indeed, they scorn the multilateral approach in favor of bilateralism. They regularly circumvent the WTO dispute settlement mechanism. By doing so, they have shaken the foundations of the multilateral trading system and jeopardized the reputation of the WTO.
Also, as the White Paper rightfully pointed out, "The short-sighted actions of the United States in pursuit of short-term interests harm its international credibility, and will undermine its international standing and prejudice its strategic interests."
The unilateral trade measures run against the public opinion and the long-term interests of the international community. Given the US obsession with "America First," and the fair trade measures myth, an alarming message must be conveyed to the US policymakers, that is, trade wars are not the road to freer trade.
As such, the September 24, 2018, White Paper, which was intended to exhibit the firmness, calmness, and rationality in China's approach to the unprecedented trade war, was timely for it fosters an objective and rational understanding of the trade war.
(If you want to contribute and have specific expertise, please contact us at opinions@cgtn.com.)