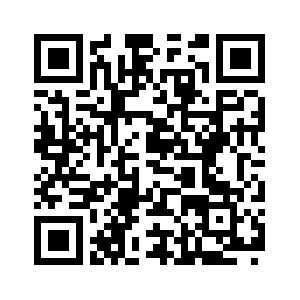 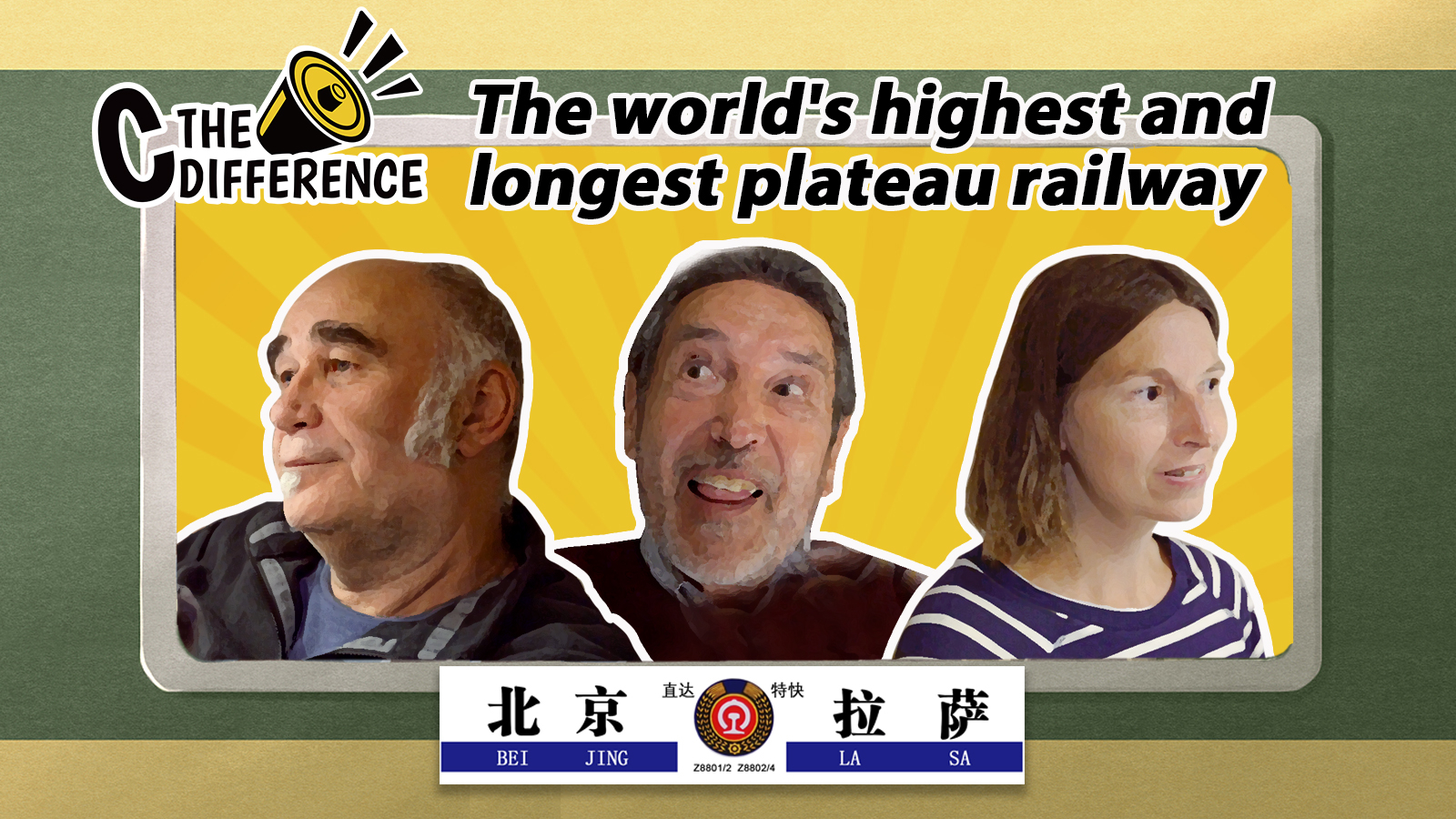 Extending 1,956 kilometers across the Qinghai-Tibet Plateau, the Qinghai-Tibet Railway began its service in July 2006. It is the world's highest and longest plateau railroad connecting Xining in Qinghai Province and Lhasa in the Tibet Autonomous Region. We boarded the train and interviewed a number of tourists who share their riding experience along the plateau.